Update: I've made it to Silver I League

As I mentioned in my previous post, I decided to try playing with some of my cards again. It's difficult to get going, in my opinion. The cards don't have most of their useless abilities, and because every splinter is available, people can rent one or two cards that are powerful in Bronze League and just exploit the hell out of that.

Silver I achieved: ECR be damned, I'll just try to see how far I can climb

I've got the collection rating now to make it all the way up to Champion I, but I know damn well I'll never be able to pull that off. At one point, way back in the day, I finished in the top ten, but I had just about every Beta-era card at max level then, and there weren't as many talented assholes playing the game. 😎

I'm not earning shit for DEC from battles, so I don't really care what my ECR is. There are only a few days left in the season, so my best bet is to try to climb as high as I can in the ranks and hope I get lucky with the end-of-season rewards.

Three cheers for the affiliate program!

Yesterday, I discovered I had over $100 in credits from affiliate credits. Someone bought a shitload of potions. What's exciting about that is I suspect they'll be buying a shitload of packs at some point in the near future. Since the only way to buy packs now is with credits, I know I'll be getting a 5% cut of that as well. I suppose that makes the credits-only thing a-ok in my book. I thought it was a little weird to stop letting people use DEC and stuff, but whatever... it's not that hard to buy credits.

These were all from yesterday: 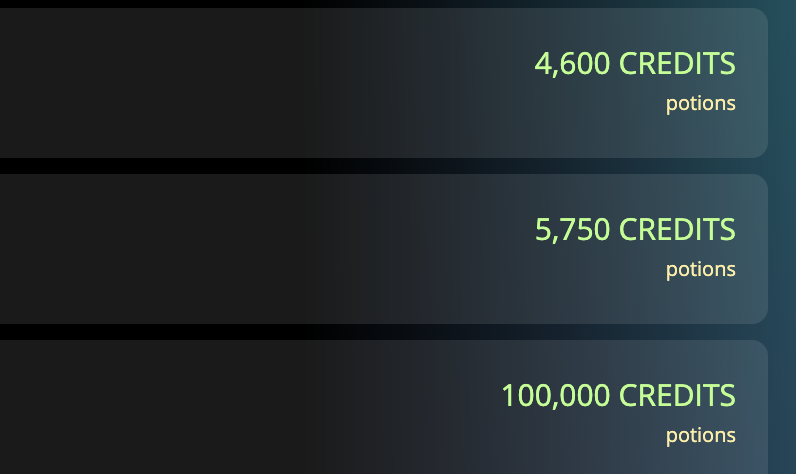 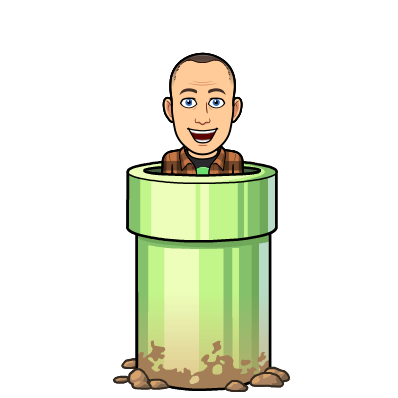