General Sloan Purchased | Four Summoners Are Now In My Wallet:) 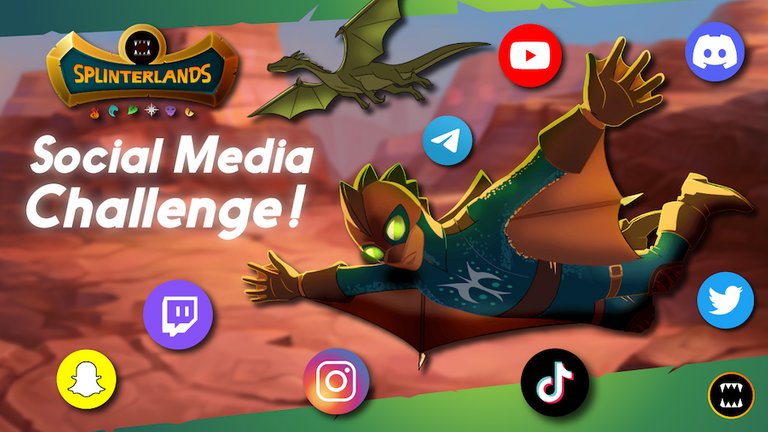 It's been six weeks since playing Splinterlands and I managed to collect some nice NFTs in my wallet. Yesterday I bought General Sloan (Summoner) for my battles and now I have five summoners in my wallet. I have collected a good amount of 2745 power in splinterlands game and get more power every day.

It's a bit harder to win games now due to low power or low experience as my losing battle rate is now higher than winning. Due to this, I am winning fewer quests and prizes on daily basis but another reason is my busy schedule in my professional life. I am trying my best to give enough time to the game. 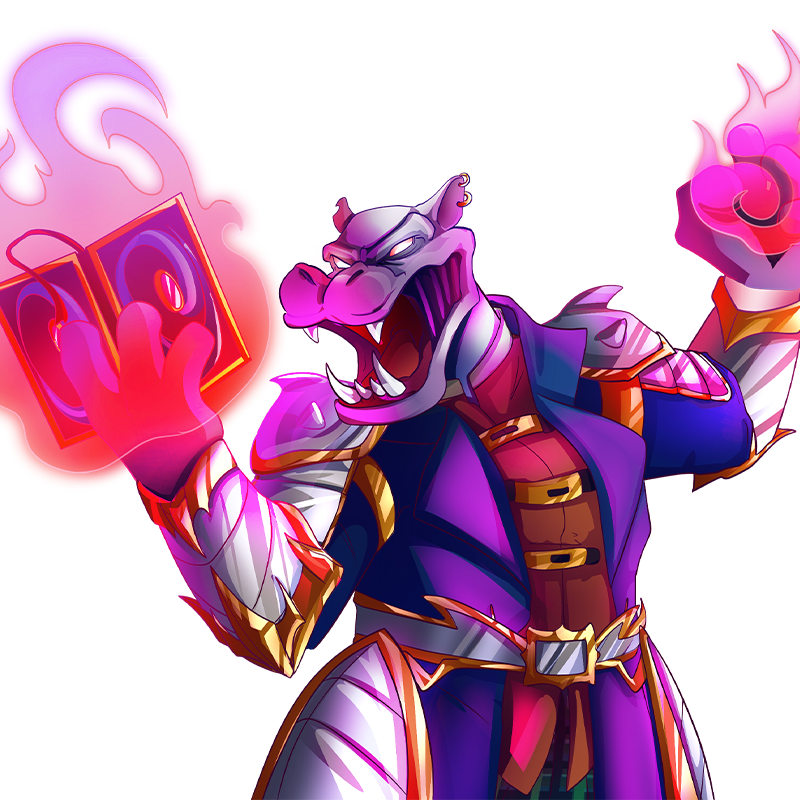 General Sloan is a summoner for Life NFTs that help the monsters to gain +1 ranged attack while battling against the enemy. It increases the +1 ranged attack power of all the friendly monsters.

I don't have a life summoner in my collection so I bought it yesterday to start using life NFTs in my game. Life NFTs are very strong as I have been losing many battles against them. These NFTs are mostly ranged attackers, but the Pelacor Arbalest's ability to double attack can seriously damage the opponent. The summoner's abilities and powers remain the same across levels, but this allows the next level of NFTs in the game to be used at different levels. It gains more power at each next level which helps unlock new leagues and rewards. 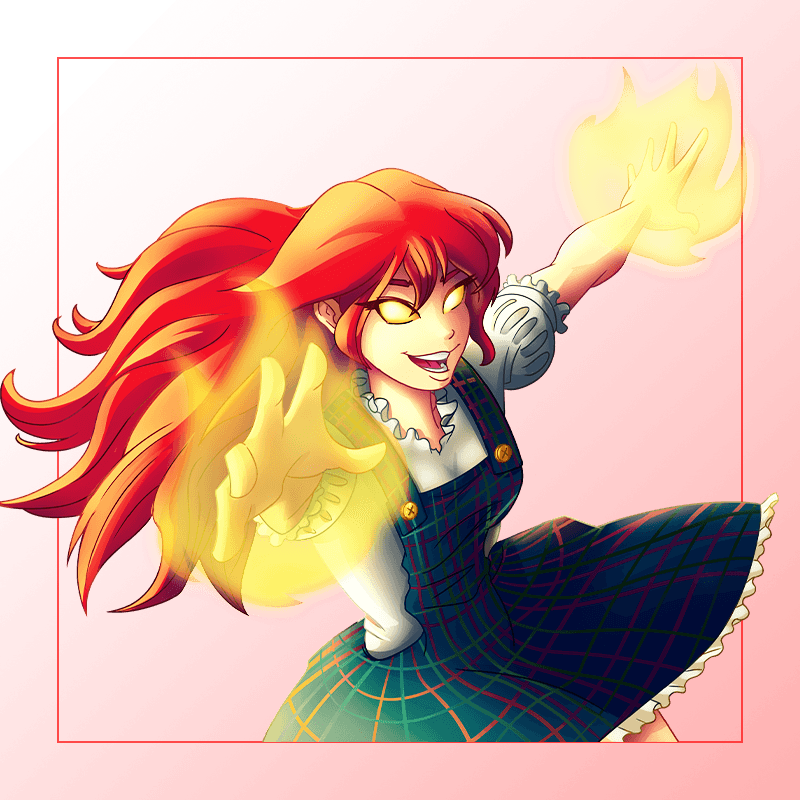 This summoner is for the fire splinters which increase the abilities of all the friendly NFTs. It increases the +1 melee & +1 health of all the NFTs which is a good opportunity for them while battling against the opponent. 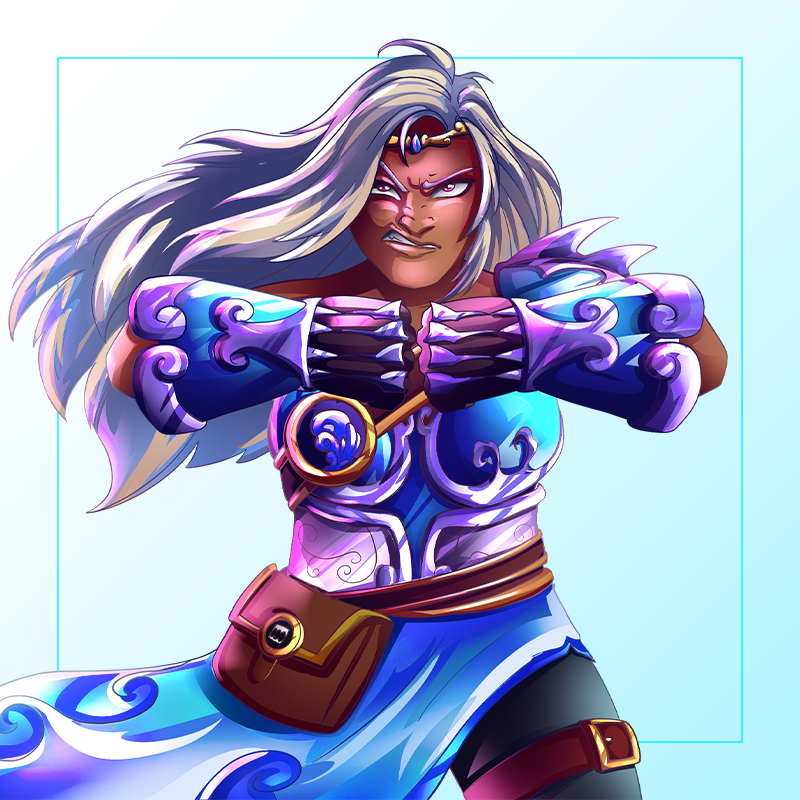 This is a summoner for the Life Splinters which increase +1 ranged attacks for all the friendly NFTs. The higher attacking power gives higher damage to the opponent and can be the cause of winning the battle. 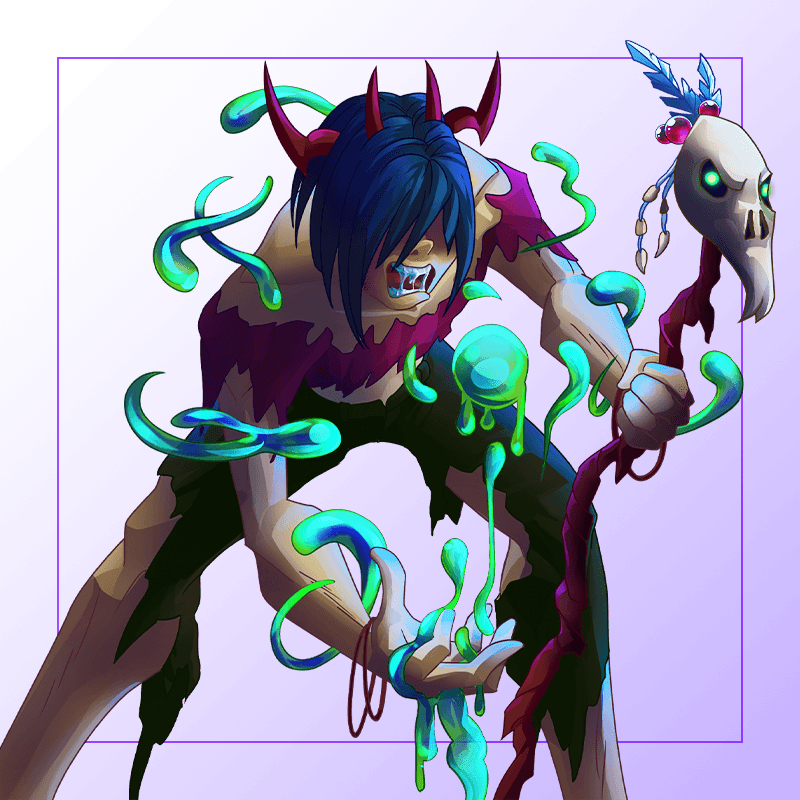 These are the Summoners I currently own in my wallet collection that are helping me fight the 4 types of Splinters. I will be buying more summoners soon so I can play the game with all kinds of splinters like fire, water, earth, life, death, and dragon. I also have some gold foil NFTs in my wallet that I got through the Chaos Legion pack. Let me share them with you.

I have three gold foil NFTs which are level two NFTs. These NFTs are from various splinters and I got them all by opening Chaos Legion packs. Chaos legion packs are expensive now and Hive is also losing its value making it hard for me to open more packs but once I get enough Hive in my wallet I will definitely open new packs. 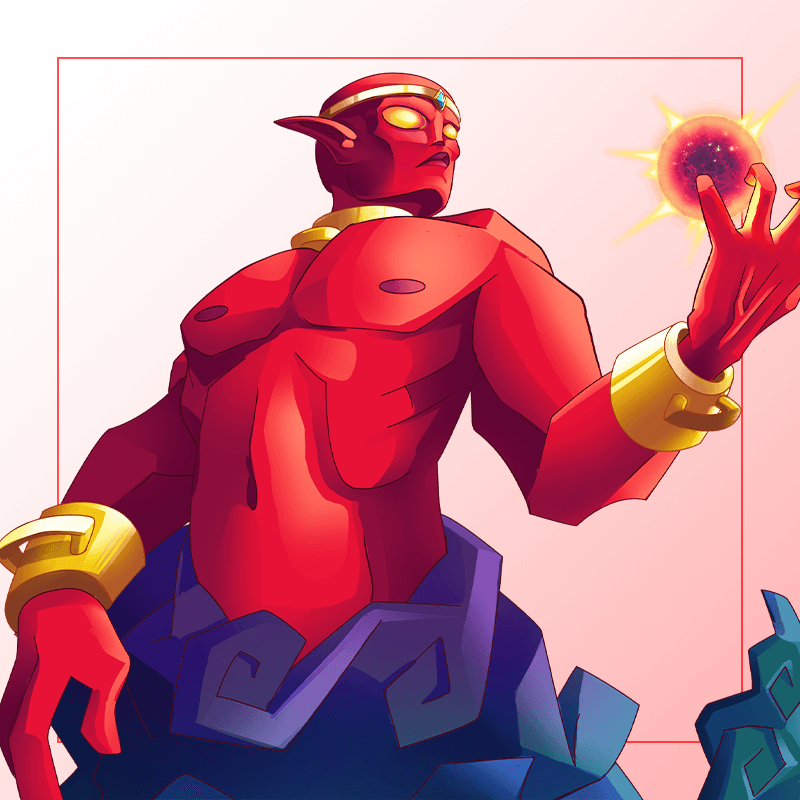 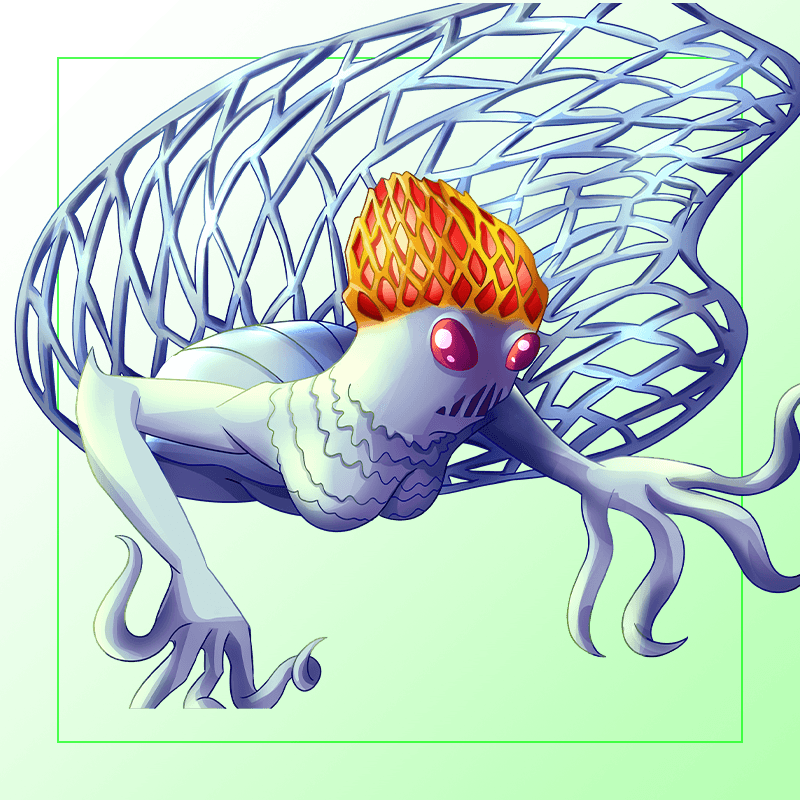 This NFT is from the earth splinter with two magic, two speed, and eleven health. It has a Taunt ability: All enemy monsters attack this monster (if they are able to). 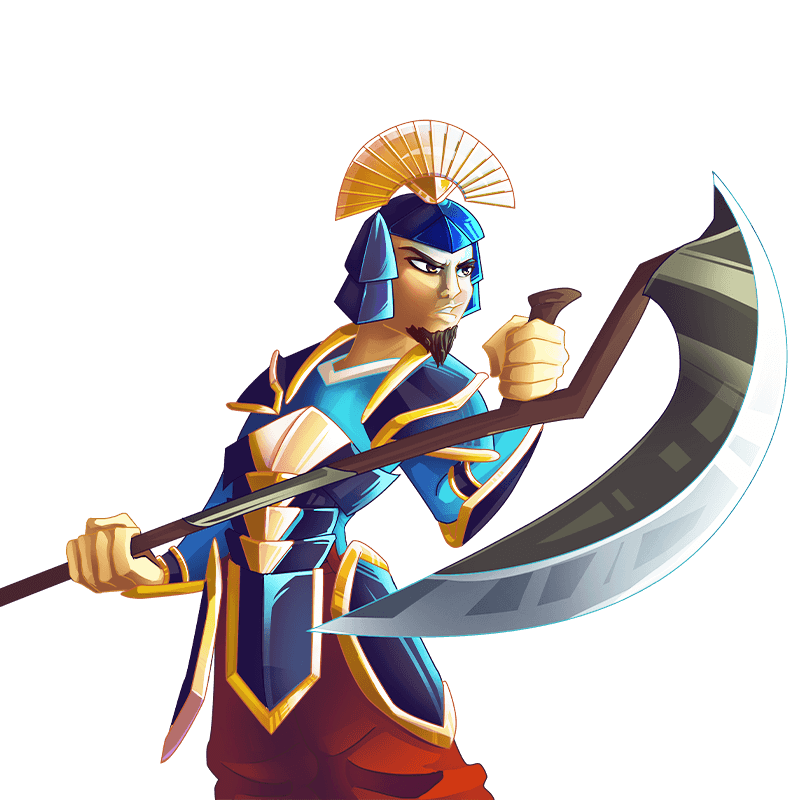 This NFT is from a life splinter with one melee, three-speed, two armor, and three health. It has a Reach ability: Melee attack monsters with reachability may attack from the second position on the team.

Hope you like my collection of some nice NFTs, these are the expensive NFTs I own right now, and will be buying more over time. More NFTs means more power, and more power means more battle leagues, and all equal more rewards :)

Yes, I've been using it since the day I joined the Splinterlands. Djinn Oshanuss and Mardaali Guardian have helped me win many battles.

Do you play Splinterlands?