Splinterlands and the blockchain video gaming revolution based on NFTs. 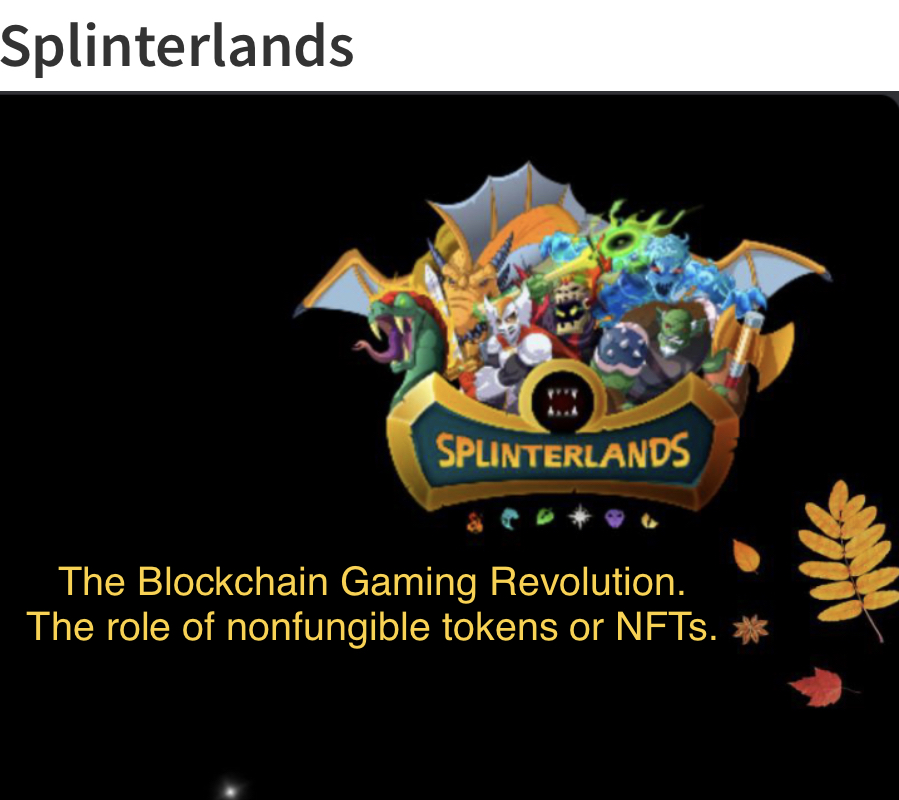 The Splinterlands video game, previously called Steemmonsters, is a blockchain based video game the utilizes Nonfungible tokens as a core component of ownership of in game characters and various game components. The use of these special type of cryptocurrency tokens called non-fungible tokens enable video game players to own the game accessories they work so hard to earn in the game. This ownership allows players to both sell and rent the valuable game characters as a vital part of the micro-economy inside the Splinterlands video game. This allows players to profit from the time and effort they put into playing video games. This is truly revolutionary, and for many Splinterlands players all over the world it has been life changing.

In your normal video game you win items.

#Tokenization is the process of converting rights of an asset into a token that can be subdivided, traded and stored on a blockchain system.

The in game economy and earning opportunities

Video games based on a blockchain can tokenize items from the game like clothing, armor, weapons or other items which have utility or value.

Cryptocurrency and the blockchain are transforming the world around us.

People talk about the adoption of cryptocurrency and the blockchain as if it’s a future event where everybody will wake up one day and decide to use cryptocurrencies and Blockchains. I think mass adoption is a gradual process, like the adoption of the Internet. It started out slow and will spread silently until one day we will wake up and wonder how we ever got along without it. 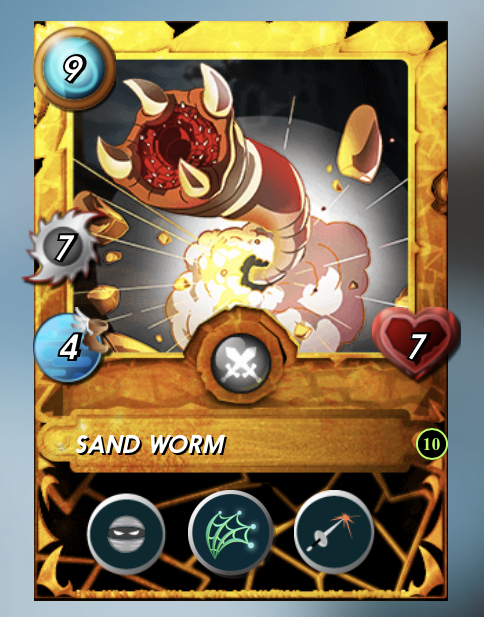 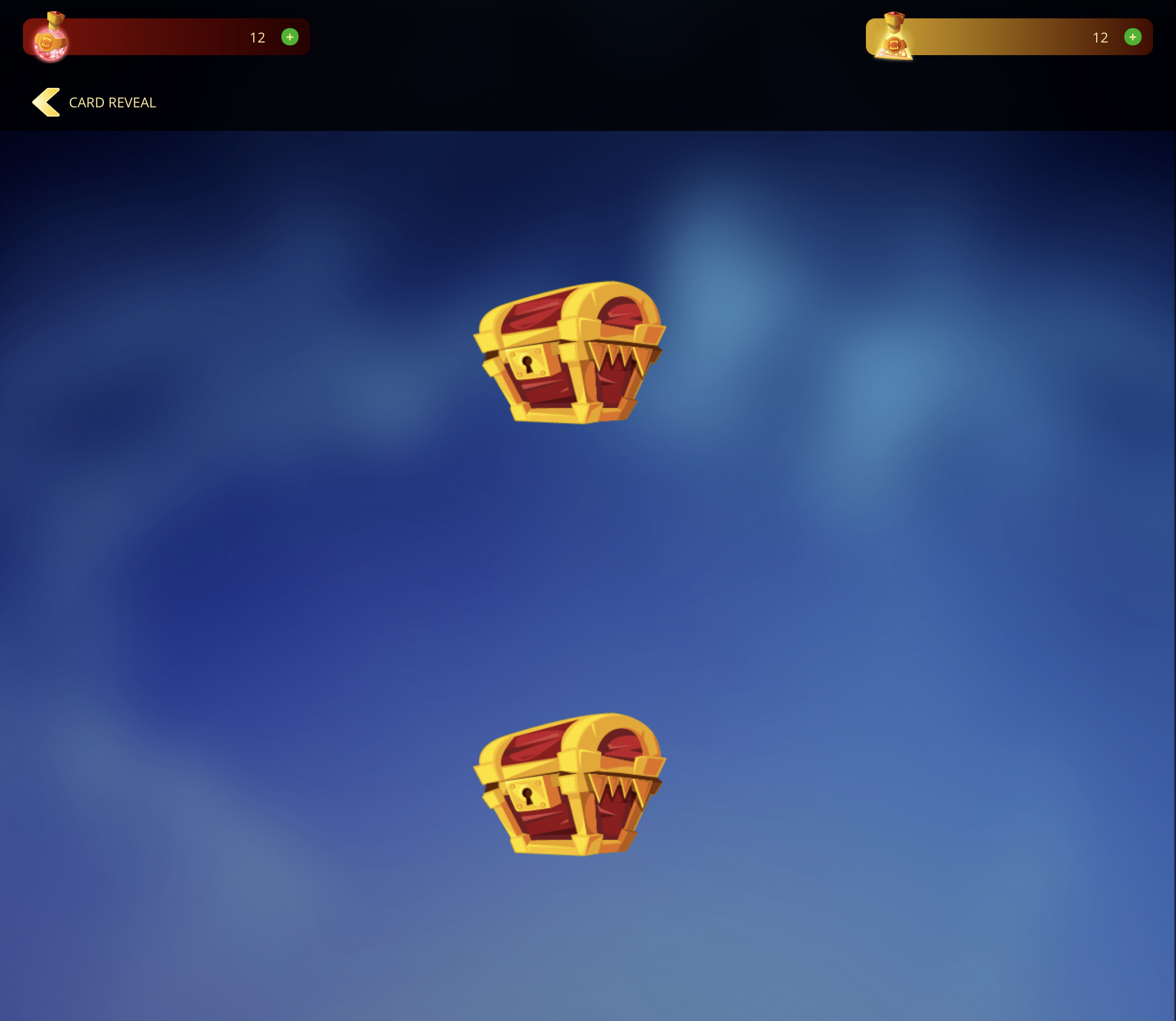