ABILITIES: Reach at level 1; Knock Out at level 5; Snare at level 9

Taking Sides- Neutral Monsters may t be used in battles.

Super Sneak- All Melee attack Monsters have the Sneak ability.

1. Use Melee attack attack Monsters to the greatest extent.

2. Use the highest attack and the fastest attackers possible.

3. Arrange monsters according to: Melee, Magic, and Ranged.

Summoner: Alric Stormbringer- All Magic Monsters have +1 Magic attack (which was not taken advantaged of in this battle).

1. Sea Monster: Heal, +Sneak- Speed of 3, Melee attack of 5, Health of 9. Restores the Monster's Health in every round. +Sneak was not utilized by this Monster in the battle.

3. Sabre Shark: Sneak- Speed of 4, Melee attack of 2, Health of 3. Has the ability to attach the last enemy of the team, instead of the first.

4. Water Elemental: Heal- Speed of 5, Ranged attackof 3, Health of 5. This Monster has the ability to restore its Health in every round. My opponent started with higher points than I, as was at the same level cards as I was. He/she also fielded two cards more than I.

I won this battle in the end. Two of my monsters survived with the Wave Runner taking the tank position. 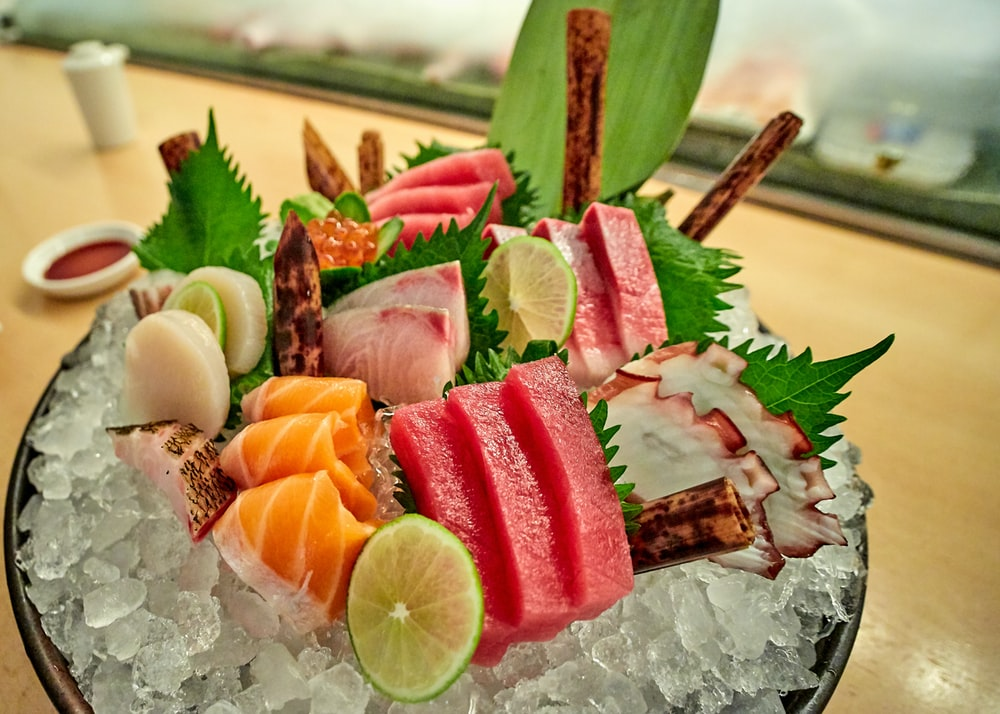 That looks good, @stokjcokey!
Thanks for the token! 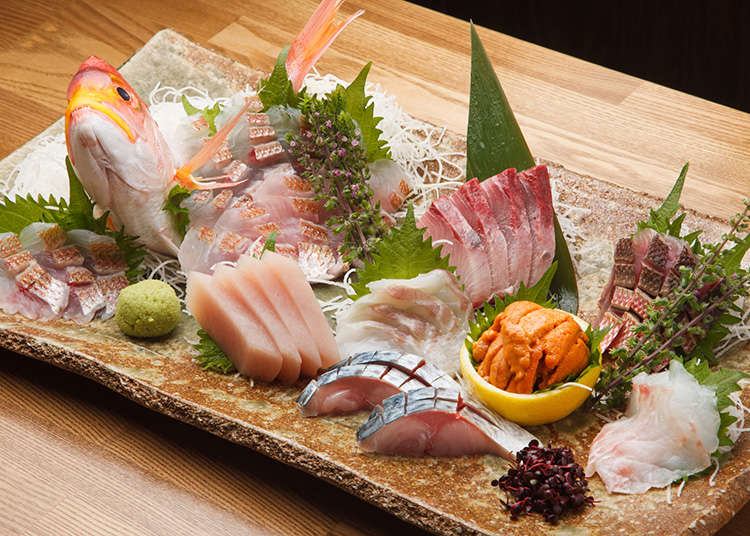 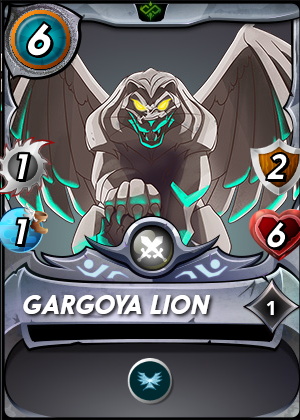 I love sashimi, I love the token, and thank you for Gargoya lion! Both Mehune Stacker and Dixiesilverminer make a fine poured silver shark, so it's sort of on my middle Wish List item but goes nice with the Pirate treasure stack, you know what I mean? Always, with Love 🤗 🌺 💖 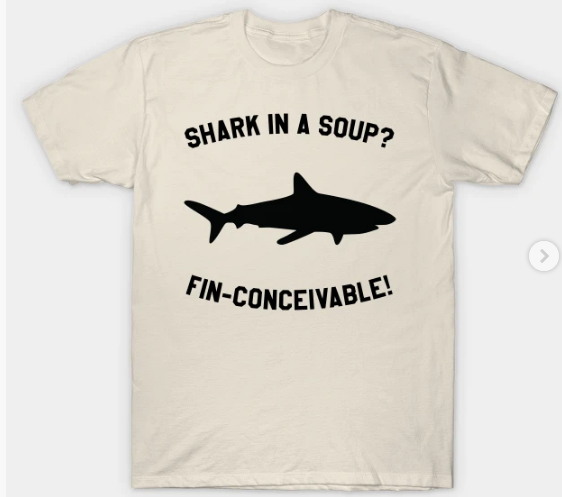 It sure does! Me, I'm staying away for hand-pours right now.
I love you stack, sis!
I wonder if I will continue with the way I'm stacking right now? Hmmm...

Great submission for this weeks Splinterlands battle contest! Way to support your friends and the ever growing game of Splinterlands, all the while creating amazing content in the process of showing love!

Yes!!! I've been doing this Share you Battle since it started. But I got sidetracked! Would you believe that I missed three weeks?! Too busy playing!!!

That is an intriguing statement and speaks volumes to how addicting the game is... Have you considered investing into the off game inflationary currency that is SPT? Second most sps air drop points next to deflationary dec for hodling.

Yes I do have some... and some that are staked!

Wave Runner is ferocious @silversaver888!😀
@splinterlands is gaining in popularity my friend, I believe this one of the reasons the HIVE price is up! Congratulations on the win !!!

Oh yes, @splinterlands is the game to be in... what with the SPS! Are you still waiting?
@silvertop😁?

I may sometime in the future dip my toe in the @splinterlands water Lol!🤣😇

You own a gold foil wave runner and I like your card line-up. Well done o the battle ground