What is Power and how You can get it!

Here is the end of season coming and a lot of people are looking at getting better rewards with having more chest but can't seem to find how to get more power so I'll explain it to you real simple!

I'll start by explaining what power can gives you. First of if you look at the rank you have you're rating might be higher than the rank you are currently in. Well that is because you don't have enough power delegated to you or just in your possession! 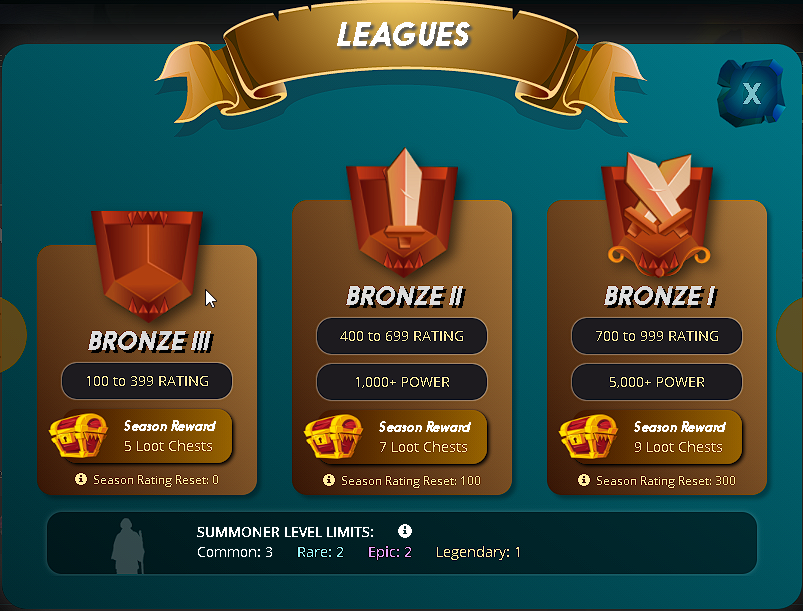 As you can see in the image the only rank that doesn't require power is Bronze III , as soon as you want to get into higher rank you need to have Power and depending on the rank you want to achieve more power will be needed. As you can see not only power does go up but the rewards you get also increases the more you go up in ranking! Also something nice to know is if you get to play in silver you will get more than 1 chest rewarded for completing daily quest.

Lets look now at what kind of power each cards gives you when you either have them, have them delegated to you, or rent them. Note that the power doesn't change for every way you have the card. 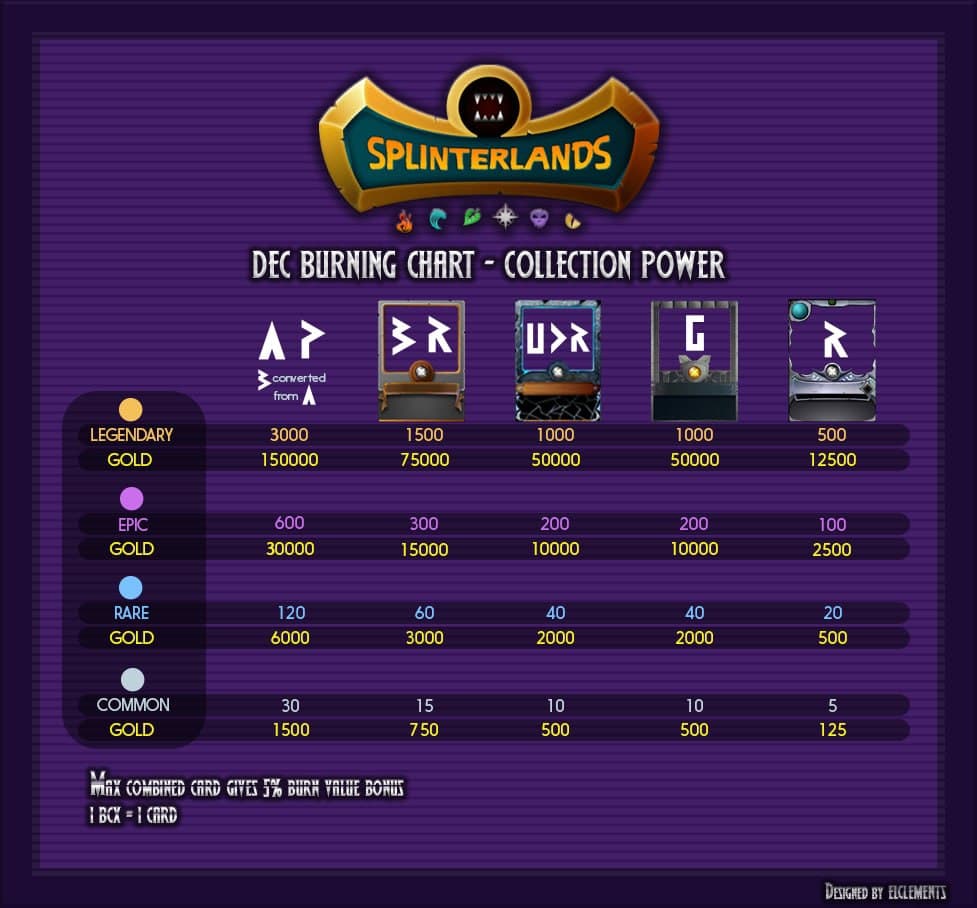 In this graphic we can see that every card is charted per expansion.
So let's take for example renting this card 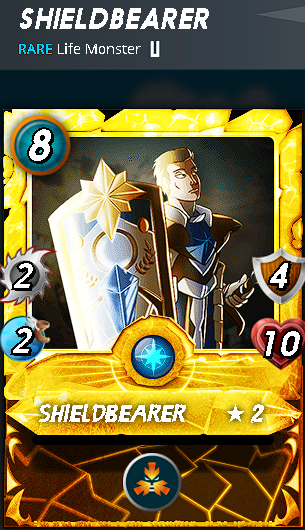 This is a Untamed Rare Gold Foil card. If we look at the chart of power we can see that the base card would give us 60 power but since it's a GOLD FOIL we're getting 2000 power! What most people don't know is that the chart gives you only the power for 1 card so for 1 BCX

Let's say that you need to rent the card I showed you but having it lvl 3. That would mean that the card has 2 BCX as we can see in the image below. 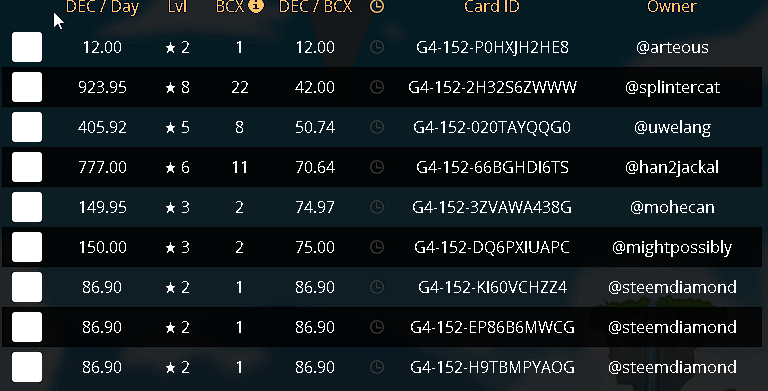 You can also rent card but usually the renting at the end of the season is just crazy and it becomes really hard to rent card for power or it's just not profitable. Something you can do though is rent your card early on like 2-3 days earlier but renting them longer for the whole duration until you get the rewards.

Thanks for reading and as always you can always ask for more info or help! Let me know what you think about this article and if your French you can ask in French for any information I'll be glad to help !