Hello Fellows! I had two classes today and i attended both on time because yesterday I missed my class because of some guests at our home. After getting free from the classes at 11 am, I went to the market with my friend on bike and brought some groceries to home. 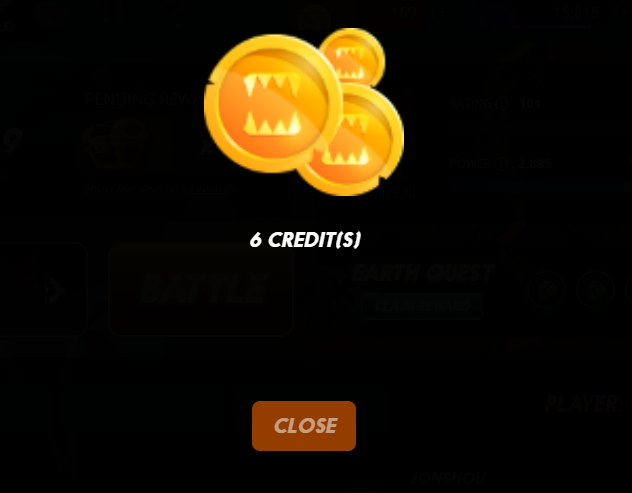 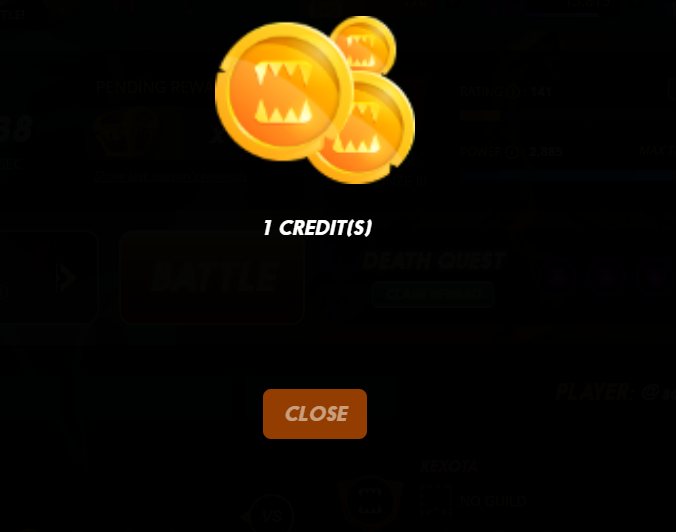 SPS STAKING AND PRICE UPDATE :
Yesterday as I missed the quest so I also missed claiming the daily reward of SPS tokens, but one thing i did yesterday which was that I bought above 18000 more DEC Tokens which have increased my airdrop points and now I will get more SPS from the airdrop daily. Today I claimed 16.044 SPS as total and staked it.My total staked balance have increased to 261.875 SPS. The current price of one SPS token in the market is 0.586$. 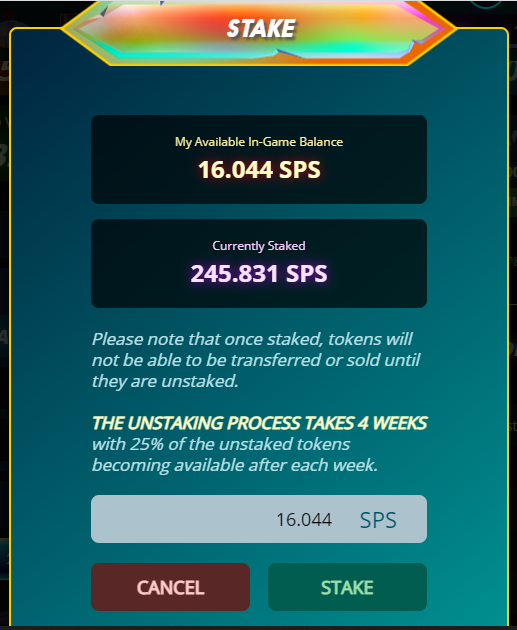 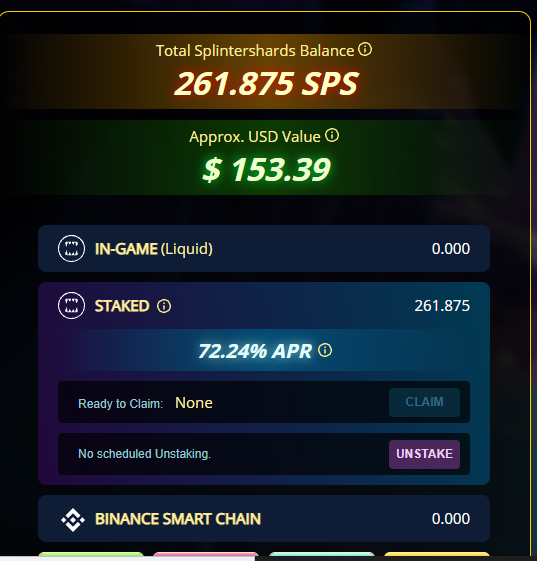 If you want to play splinterlands,be free to join through this link below and experience playing this beautiful game that will help you to boost your mind capabilities.
https://splinterlands.com?ref=solaiman

I hope to keep buying more dec and hopefully see how it goes. Playing splintersland now without much investment i think is not that profitable like it was before.