EQUALIZER - The initial Health of all Monsters is equal to that of the Monster on either team with the highest base Health.

REVERSE SPEED - Monsters with the lowest Speed attack first and have the highest chance of evading attacks. 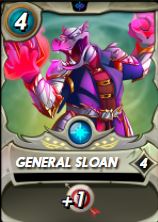 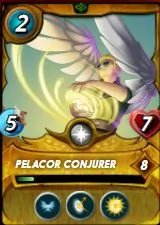 Using the FLYING ability, Has an increased chance of evading Melee or Ranged attacks from Monsters who do not have the Flying ability.

Using the MAGIC REFLECT ability, When hit with Magic damage, does reduced Magic damage back to the attacker.

It's very suitable to put it first and absorb the attack. 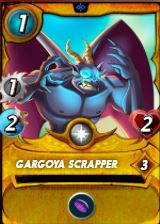 In the front row, absorb damage. 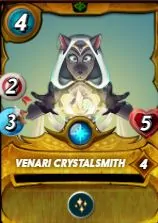 Using the TANK HEAL ability, Restores a portion of the Monster in the first position's health each round. 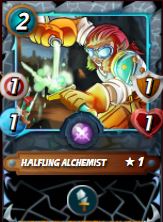 Each time this Monster hits a target, the target's attack is cut in half. 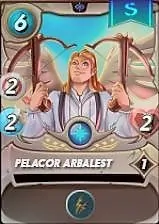 Using the DOUBLE STRIKE ability, Monster attacks twice each round. 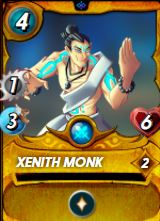 Using the HEAL ability, Restores a portion of the Monster's health each round.

Hi @steem82868, you just received an upvote from @gotgame on behalf of https://hypeturf.io.
Hypeturf is HIVE frontend built by @gotgame where you can earn rewards on Hive by creating engaging content and commenting on posts.

Thanks ~
Have a great day.
!LOLZ
!PIZZA

lolztoken.com
Did you hear about the new corduroy pillows?
I understand they're really marking headlines.
Credit: reddit
@hypeturf, I sent you an $LOLZ on behalf of @steem82868
Use the !LOL or !LOLZ command to share a joke and an $LOLZ. (6/10)
0
0
0.000
Reply

Congratulations @steem82868! You have completed the following achievement on the Hive blockchain and have been rewarded with new badge(s):

Yay! 🤗
Your content has been boosted with Ecency Points, by @steem82868.
Use Ecency daily to boost your growth on platform!

Dam, almost missed this one. Gold Monk is cool. I see youre trying to stack uo on some pgm token, its a cool one. I dont think i have even close to enough, to be able to use it yet.