My Favorite Fire Monster In Splinterlands And Their Abilities 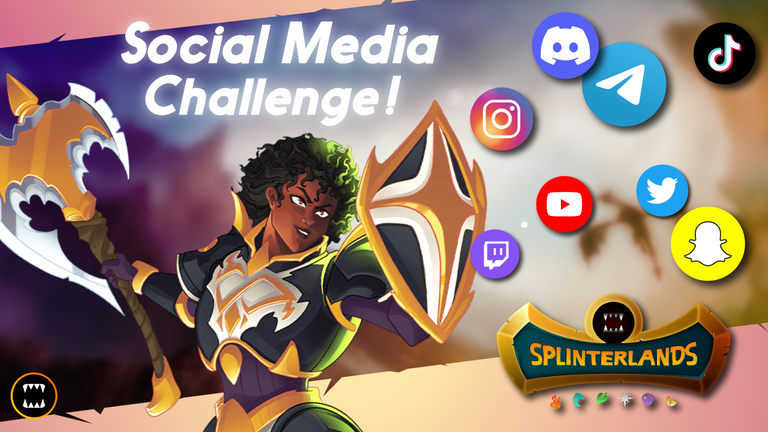 Hope you all are fine and having a good day today. Today I am here to share some of my favorite cards and their Specifications in Fire Monsters.

Well, most of you guys must be aware that the fire monsters are the most powerful monsters on the battlefield of Splinterlands. If we perfectly line up the fire monsters, there are fewer chances for them to lose the battle. Everyone has their own interests and their own experience so their lineup strategies can be more powerful but here I am sharing some of my Favorite Fire Monsters. 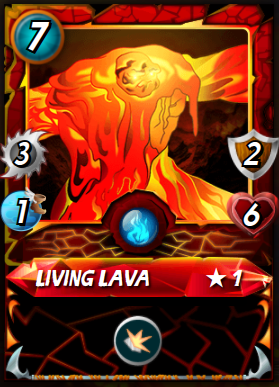 Living Lava One of the Favorite and most Powerful Monster Cards. It gains the 7 Mana but if you are fighting against the Melee and Ranged Monster, This one is your first lineup card because of its Shield ability. The Shield ability has the power to reduce the Melee and Ranged Attacks. It owns 3x Melee Attack which means he attacks the enemy monster with -3 power. The Living Lava has 6x Health with 2x Armor to protect the health of the Monster.

Stats Of The LIVING LAVA 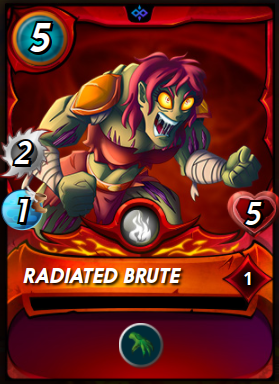 RADIATED BRUTE is the best card to be chosen in the 2nd lineup because of its Reach Ability. This means that he can attack the enemy from the 2nd position, It gains 5x MANA but you will get a double attack as the first and the 2nd monster is attacking the enemy. The monster has a 2x Melee attack with the health of 5. The speed of the monster is low but at least he will attack at every turn.

Stats of the RADIATED BRUTE 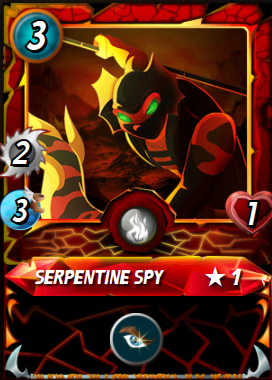 SERPENTINE SPY is my favorite monster because of its Opportunity Ability which allows him to attack the monster with low health and the monster attack in every turn. It only uses 3x MANA but in return, you are getting a good opportunity. It has 2x Melee Attack Power with 3x Speed which allows him to attack first in most battles. The only weakness of this monster is that it only has 1x health that's why I chose this card at the 3rd position.

Stats Of The SERPENTINE SPY 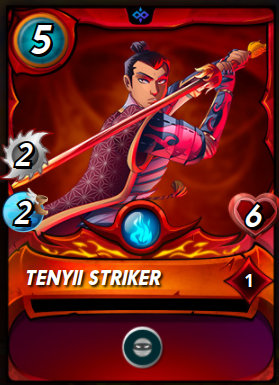 TENYII STRIKER is one of the best monsters from the CHAOS LEGION pack. This monster takes 5x Mana but provides Sneak Ability which means the monster attacks the last monster of the enemy. It has 2x Melee Attack power with the 2x Speed which allows him to attack faster than the other monster. The monster has 6x health power which means he can bear more attacks. I mostly use this monster in 4th position of the Monsters Lineup.

Stats Of The TENYII STRIKER 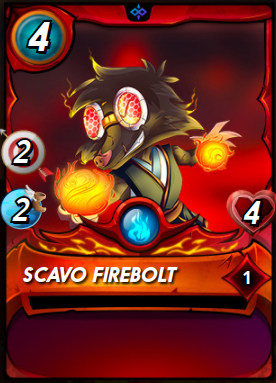 SCAVO FIREBOLT It's a good card with the lowest mana and a bit the highest ranged attack power. I chose him in the last of the positions because of the ranged attack. It takes 4x Mana and gives 2x Ranged Attack Power which he uses to attack enemy monsters. It doesn't have a specific ability but it has 4x health power. Mostly I chose him to bear some attacks so other monsters can have some extra opportunities.

Stats Of The SCAVO FIREBOLT

Well, these were some of my Favorite Cards from the Fire Monsters, There are hundreds of other cards which you can find on Splinterland's Market. I will try my best to provide as much info as I can about the Monsters.

Nice cards! Thanks for sharing!