@thebusycat 54
about 2 months ago
Splinterlands 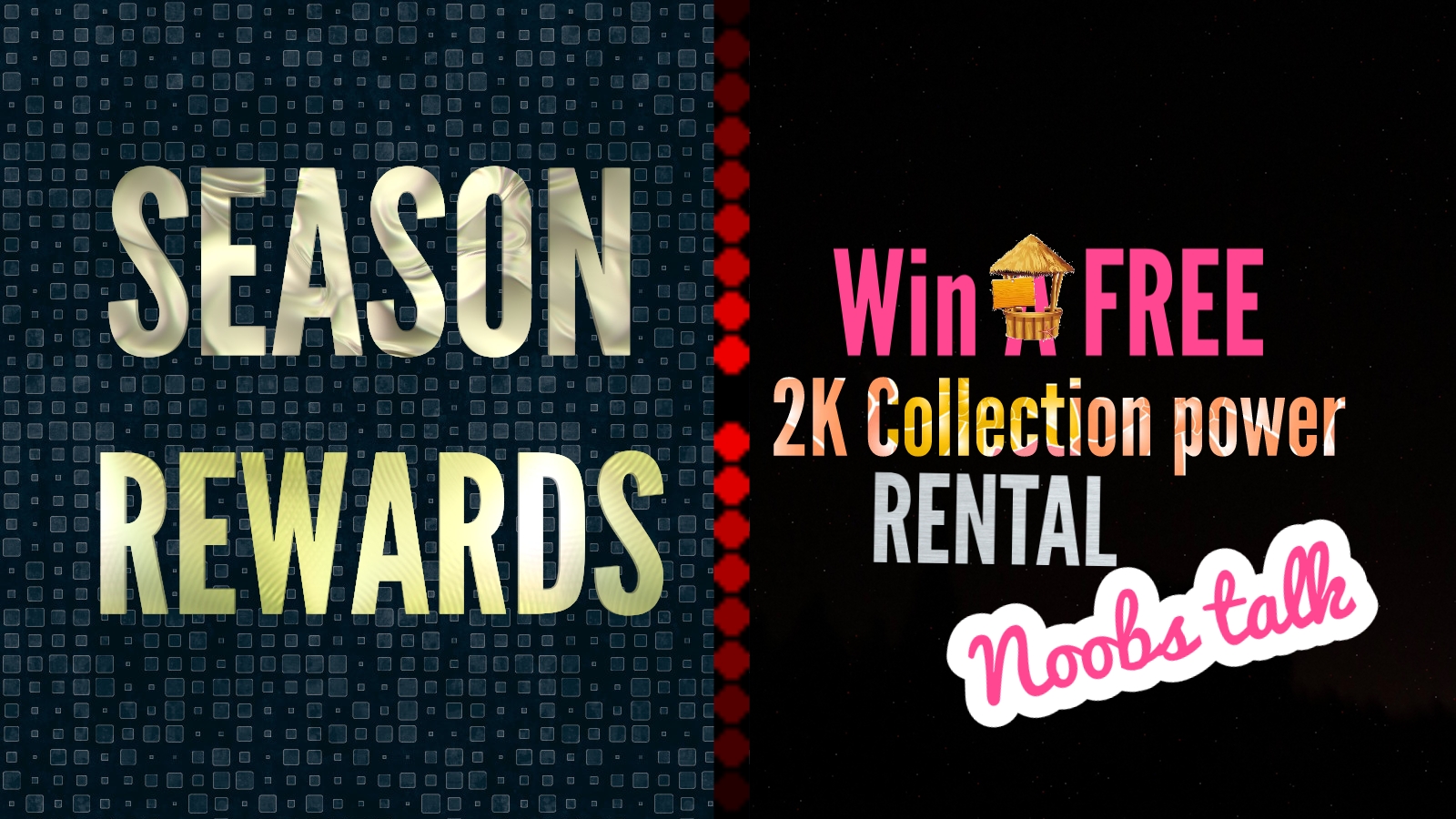 From a noob to noob, dedicated to gather all the world's newbies.

Good Seasons ladies and gentlemen, Noobs, get ready to feel beloved, it's the time for our "Noobland" to rise.
in order to gain some followers "Dirty trick", i am making a small contribution for my brothers in noob.
But first ! i am showing off with my season rewards, so for the "can't-waiters", it's bellow, what are you looking for. Do what ever you want, Bro.

İ remember That new farmer who went running all over the splinterlands showing the other people his THİNGS, it was a total mess, "we don't want to see your pointy cards", good old seasons.
This season was nice as the previous ones. The rewards i got were fair enough for me.
Those are some of what i got : 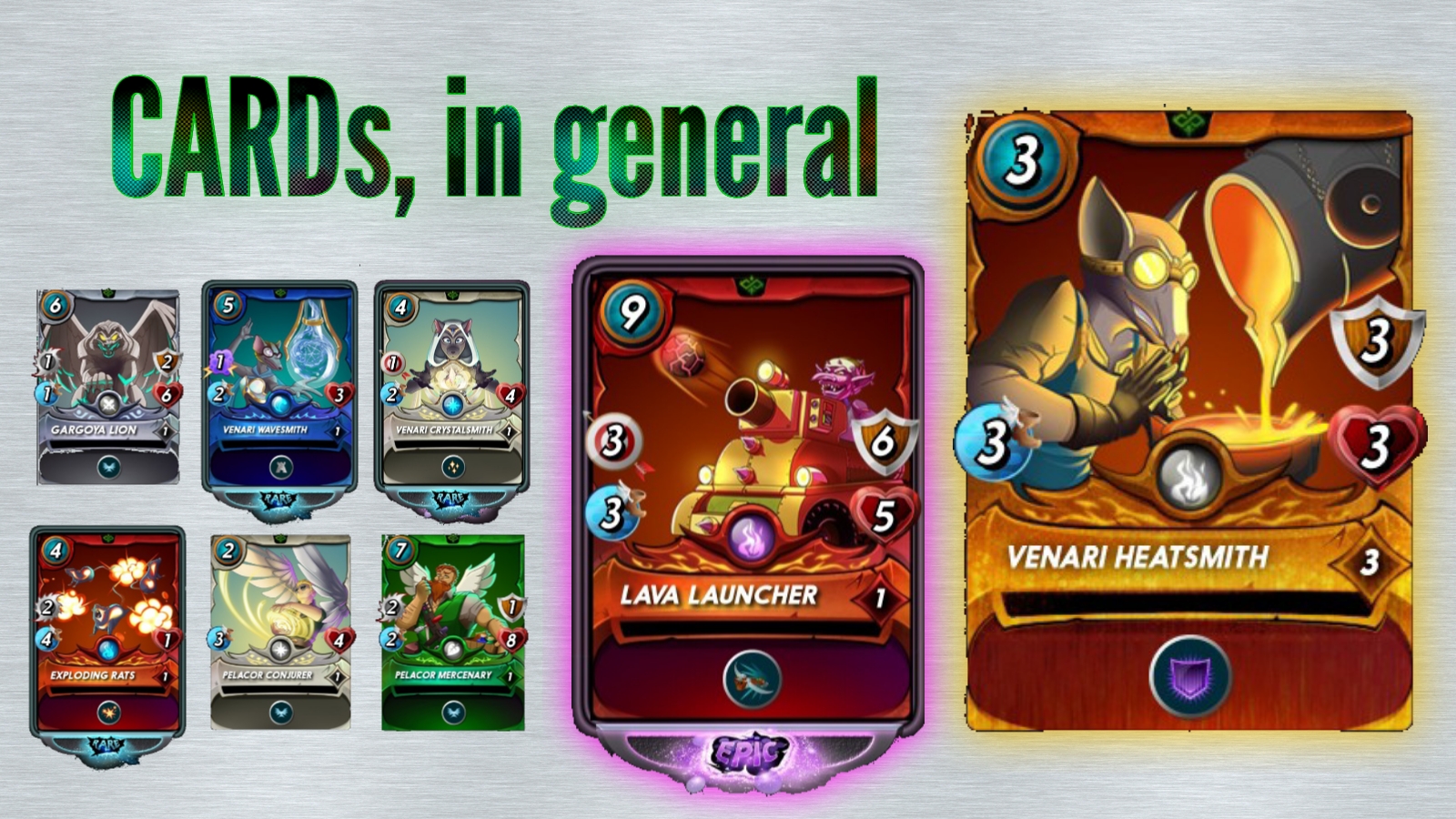 And about some numbers and stats : 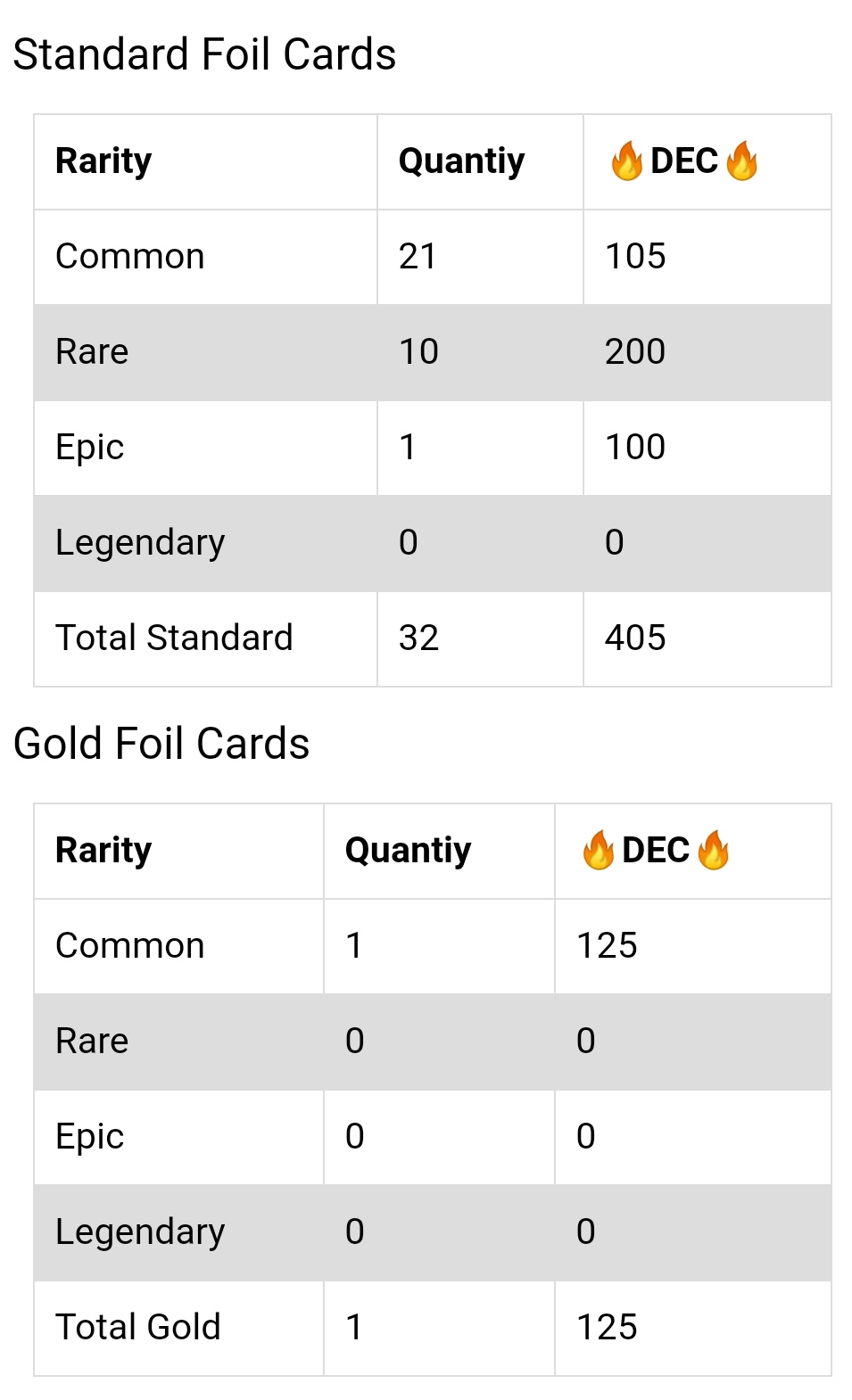 A total of 530 collection power was added this season.
the ranked battle earnings were also great, especially after the new game update "that thing about preventing bots from ripping the game off😆"

So, about that "thing"
it's very easy, just put a comment down there, make sure to include your
"in-game name"

You can FOLLOW
if you wanted to know who won 😇
but anyway, as you want

and i will choose randomly a player to get : 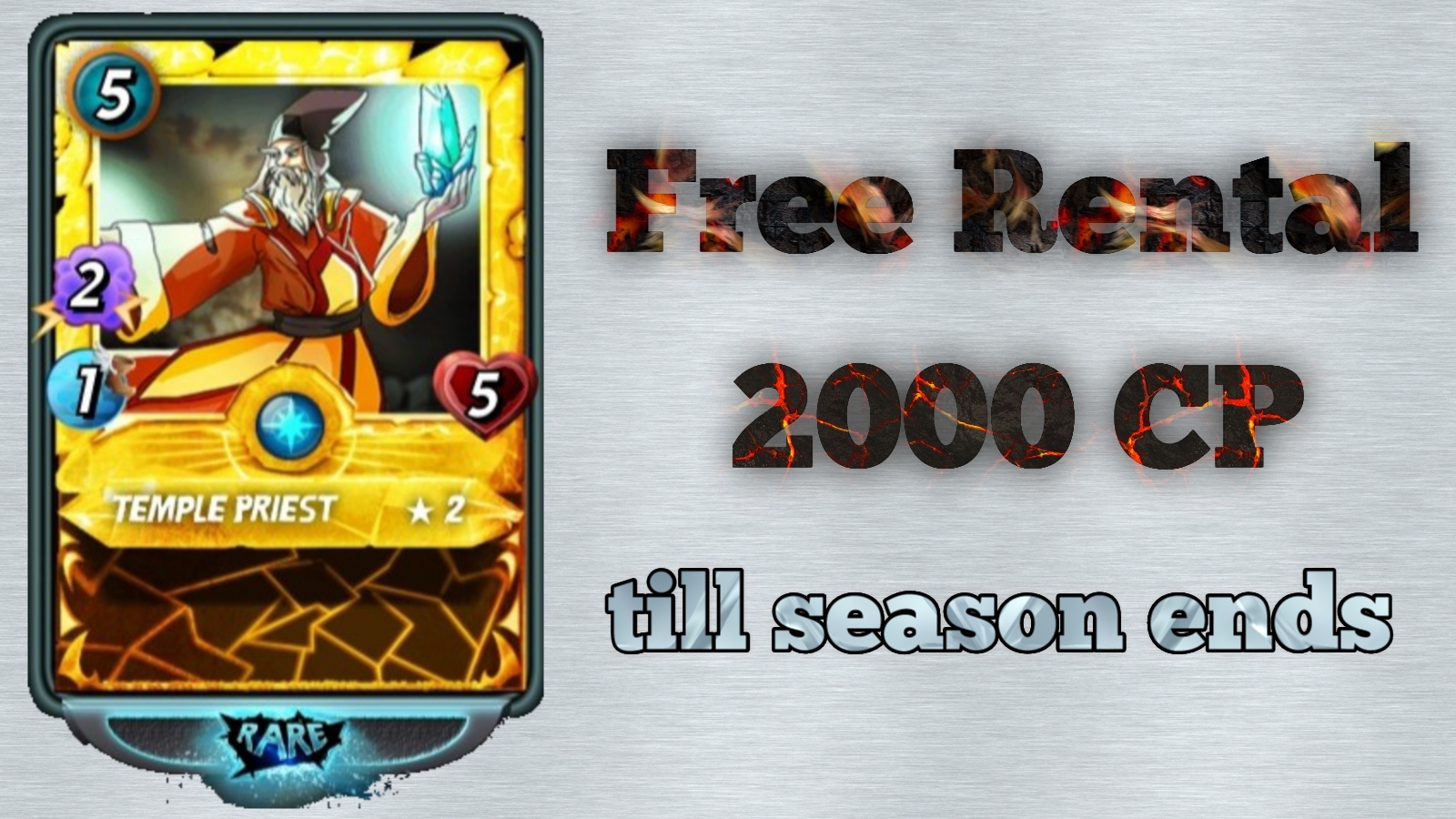 Not a big catch, but this "Free Rental" will grow by time to become bigger 🤗🔥

don't hisitate, join splinterlands, we are here to help, from a noob to a noob.

Splinterlands is on fire these days, don't miss the opportunity to get in, start the grind, maybe the luck is waiting you to step in. 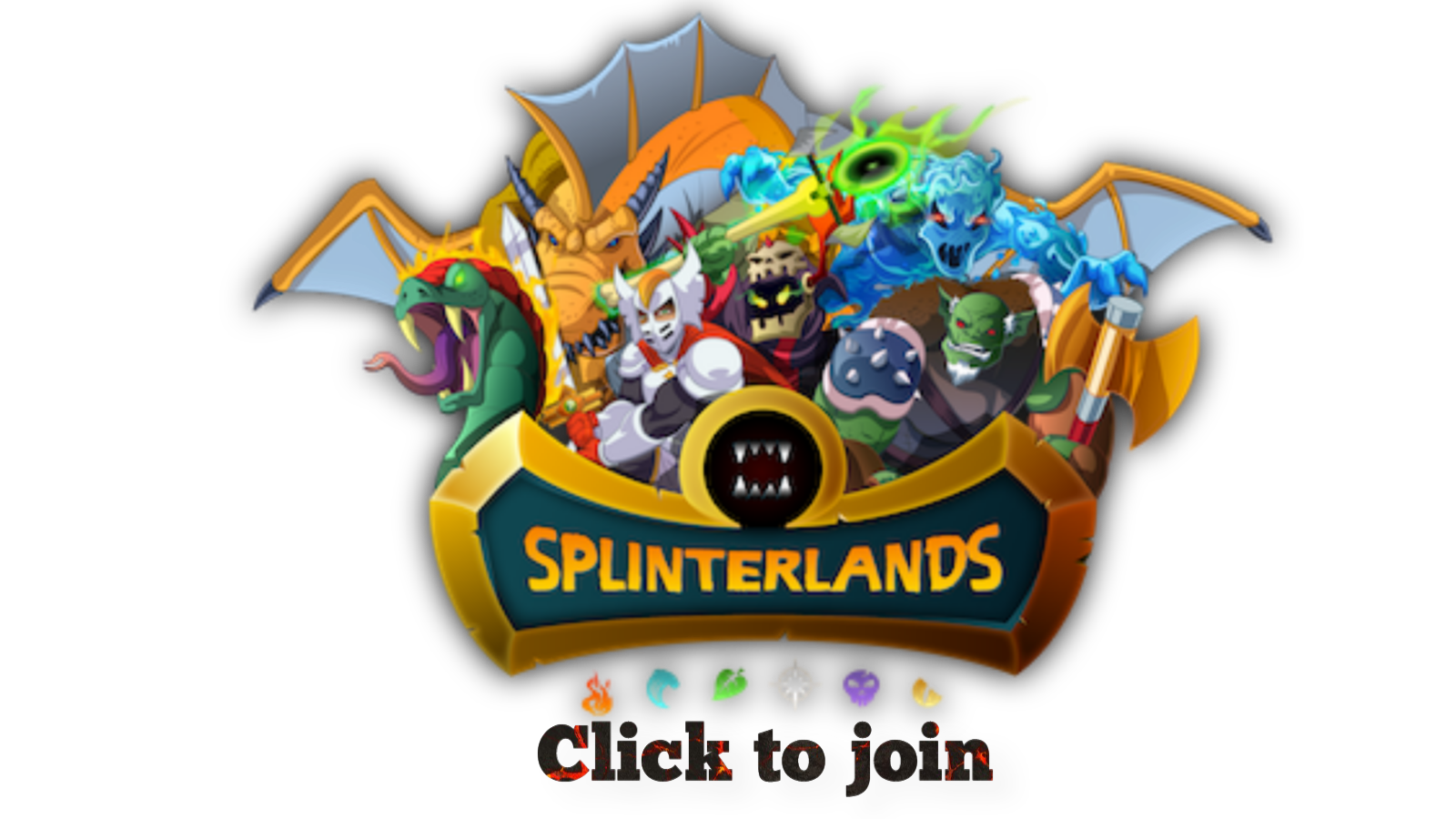 Nice result for your EOS opening. I've been playing for about 4 seasons and have collected a number of potions, DEC and some nice cards (IGN-shawnmichael-gt). Would love to win, but congrats to whoever wins.

Hello. I think you are very lucky with two maps lava launcer and venari wavesmith. As you remember, they are the most useful. What league are you in? caterinarusso

Hello Caterina.
i usually start the season in Bronze 1 and climb fast to silver 2.

Hello
My name in the game is the same here, hope you are not too busy to reply😂.
If you have some tips for noobs please don't be stingy.
Love your name by the way, and this brilliant idea.