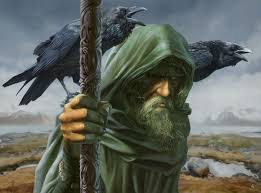 Hello SplinterWorld! (Devs... Feel free to use this term as part of your Metaverse things and stuff. You're welcome.)

Thilo-Zoran here and I have not contributed a SplinterTalk post before, nor can I commit to contributing again. I'm just keeping it real. I'm a busy guy and this sort of thing is slightly outside of my comfort zone, so think of this as a "Special Edition" for you all.

In all seriousness, I hope folks get some sort of value out of this post. I try to help out newer people whenever I can, whether it is through general information about the project or gameplay, some DEC to get started, a couple common cards here or there, and whatever else in between. When I started back in August 2021, I remember thinking to myself, "Hmm... I wonder what some decent cards are from each deck..." In addition to the ol' Google machine and Discord, I got the best information by way of, you guessed it, ACTUALLY PLAYING THE GAME AND TRYING THINGS OUT. I hope you'll take a gander at my lists below and give some of these cards a try. I present to you "Thilo-Zoran's Three Favorite Cards From Each Splinter" (TZTFCFES for short).

*NOTE: I have NOT included any Chaos Legion cards in my selections. There are some SICK cards in the set that will definitely find their way in to my top cards, but I need to spend some more quality time with them first.

*ANOTHER NOTE: I'm a Gold III player, so I'm decent. Not great, but decent. I own most of my own cards and you'll find a lot of the cards I list below are commons and rares. My most frequently played decks are Life and Water. 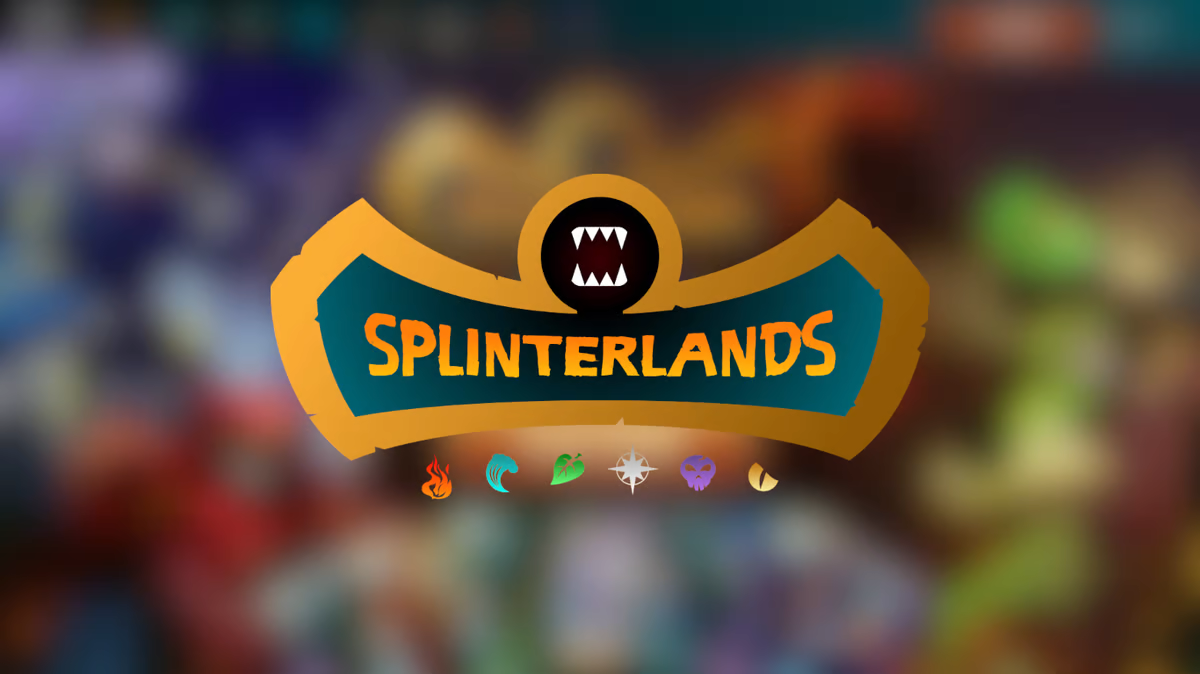 There you have it folks! Nothing earth-shattering, mind-blowing, or scientific. Hopefully somewhat helpful though! SKOL SPLINTERLANDS!!!

Excellent article. I use a majority of these (shout out sandworm!) on a regular basis! I'd love to see one of these for Chaos Legion!

Absolutely. I am really having fun incorporating some of the CL cards. There are some killers in there!

Thanks for reading and posting!

Serpentine spy is a no brainer, I highly agree with that as one of the top. Your picks and reasonings are great definitely going to look into using some of them. Still gotta focus learning each splinter!

Thanks! I'm glad you enjoyed. I definitely need to continue practicing with all of the splinters as well. Life and Water are what I built first, so I am most comfortable with those two.

Congratulations @thilo-zoran! You have completed the following achievement on the Hive blockchain and have been rewarded with new badge(s):

You are welcome @thilo-zoran! It is great to see you are doing your first steps! Great work!

Hello @thilo-zoran ! This is @chillwithshanna from @ocd (Original Content Decentralized) team. We saw that you already posted your first blog here in Hive! Congratulations and welcome! Great to hear you are enjoying Splinterlands.

Anyways, the best way to start your journey here in Hive is do an awesome introduction post. You can choose on whatever information you would like to share and be creative as you want to be. This will help other Hivers get to know you and be comfortable supporting your works here.

It's also best to subscribe to other Communities you like and share your blogs there to have a wider range of audience. Or you can check out the Communities Incubation Program.

If you are looking for tips and information as a Hive newbie, click here: Newbie guide. If you have questions, you can hop into Discord server and we'll gladly answer your questions. Feel free to tag @lovesniper @chillwithshanna once you have made your awesome introduction post! See you around.

Good stuff and thanks for sharing!

We wish you a Merry Christmas and a Happy New Year!