@ultm8x 53
about 1 month ago (Edited)
splintertalk

You may have encountered this summoner in battle, but do you know its story?
Well, here it is. 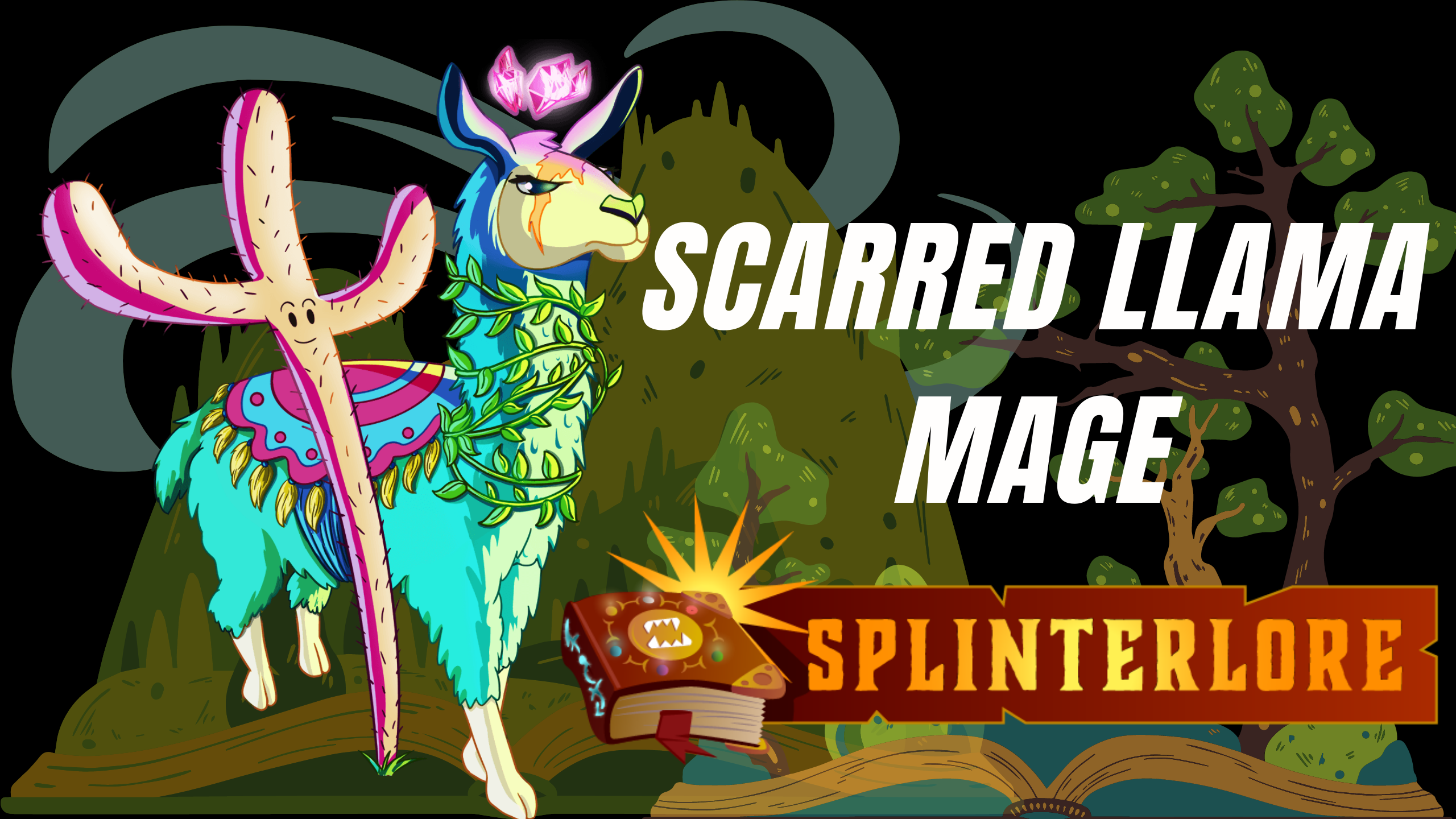 As well as that story of Llama, you may check these links.
To create an account, click here:
https://splinterlands.com?ref=ultm8xgaming

To check on my blogs in Splintertalk, click here:
https://www.splintertalk.io/@ultm8xgaming/

My older blogs are here:
https://www.splintertalk.io/@ultm8x/

To visit and be a member of the SplinterlandsPH community,
Click here:
https://www.facebook.com/groups/splinterlanndph

Congratulations @ultm8x! You have completed the following achievement on the Hive blockchain and have been rewarded with new badge(s) :

Plagiarism is the copying & pasting of others' work without giving credit to the original author or artist. Plagiarized posts are considered fraud and violate the intellectual property rights of the original creator.
Guide: Why and How People Abuse and Plagiarise
Fraud is discouraged by the community and may result in the account being Blacklisted.