Modern & Wild Update Is On | Battles Will Get More Interesting 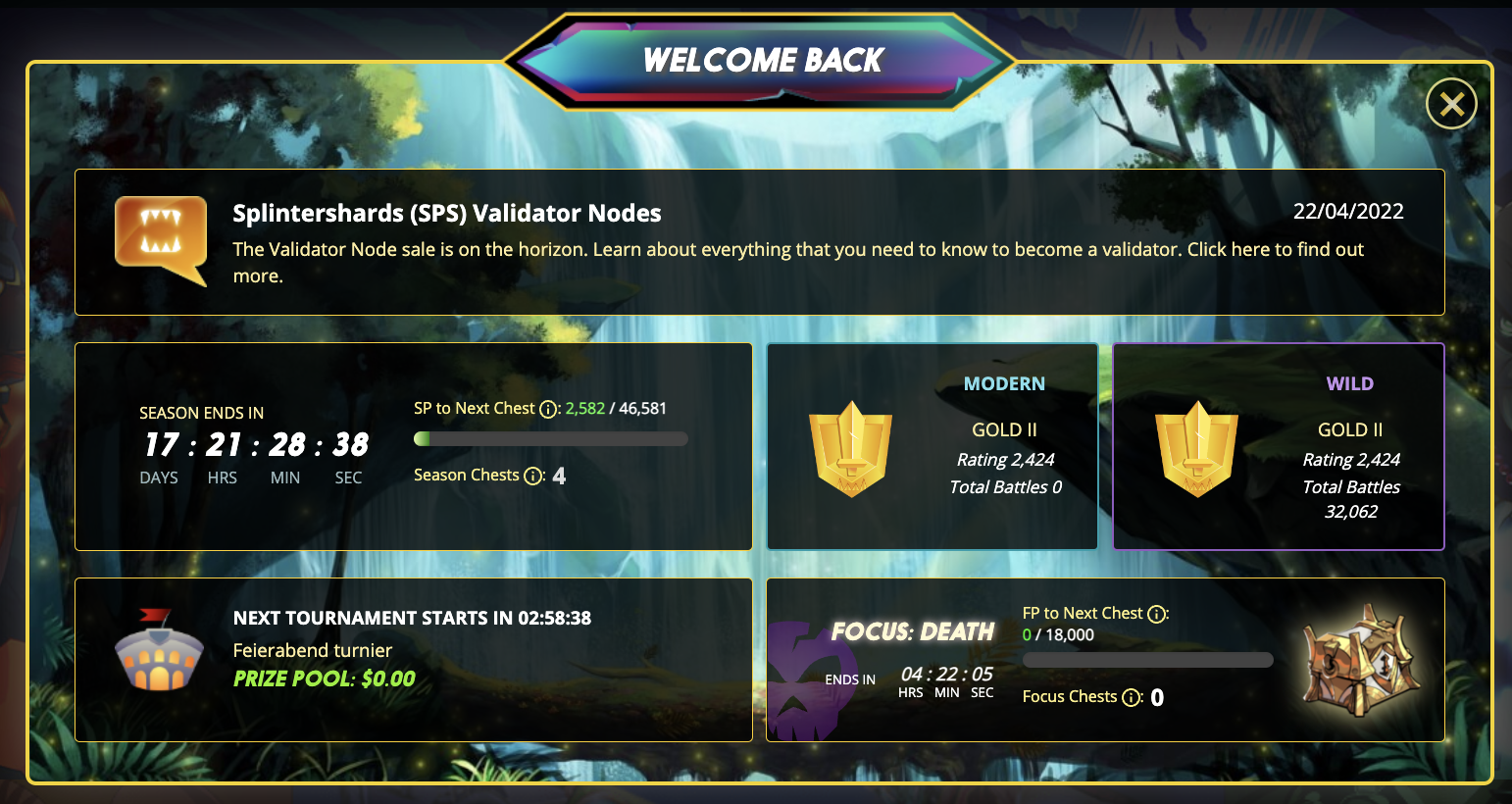 The Update we all have been waiting for just got implemented, this is really a good news and a new milestone achieved, 15 days ago the team made a big announcement that will change the whole game setup by implementing a new modern and wild ranked battle which means we now have the chance to play two different ranked battle within the game but with different requirements. I was surprised when I came back home and saw the site under maintenance, I forgot about the new updates and was actually waiting to see what next and when I saw this welcome back screen, I knew it is time to buckle up because this season is about to get more juicy and fun-filled. Let take a look at the new updates

The Modern Ranked Section | What is new

The interface and color is really beautiful, like for real and there is a toggle section at the top where you can move from modern and wild page with just a click and here are the things you need to know about the modern ranked.

Since it is a new updates, I really cant talk much on how the new leaderboard will be until the end of the season but it will be tough as usual

The Wild section is now the normal section we do play before the update and all card editions are allowed with lot of users competing among themselves to top the leaderboard. More updates will be rolling in any moment from now you can read more details here. Currently waiting for the new sps as rank reward, seeing more merits in chest so as to grab more gladius pack for brawl and also boost my collection power with it, and also the more daily focus task instead of the element focus task alone @valchiz, sorry to see you have less Hive Power.
Your level lowered and you are now a Red Fish!