HiveFest is upon us, time to reflect on what we achieved this year

HiveFest is just a few days away and I can feel the excitement in the Hive community. 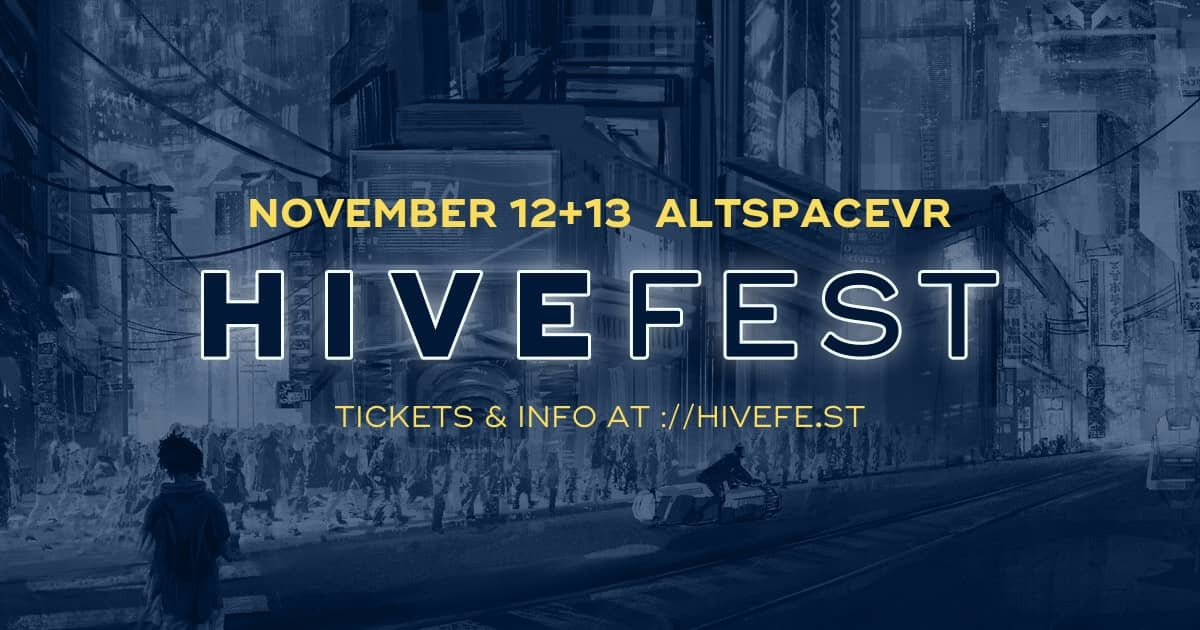 Over the past year HIVE did not only do a X8 in terms of price but it has grown to be the most regarded decentralized social community.

HIVE is the blockchain people refer to when they want to make the "community is key" point and they use the Justin Sun's takeover to emphasize this.

Also, the dapp ecosystem has seen a boom and we know earn so many different tokens that I cannot even count all of them.

Most importantly we had a few breakthrough moment to crypto mainstream. Of course we are all thinking about @splinterlands reaching half a million players !

The growth has been incredible and helped HIVE to be noticed as the 3rd ranked blockchain in terms of transactions !

But we have so many other dapps. Starting with the one I am mostly involved in: @leofinance.

Leofinance allowed user to earn a different tokens and be early on DeFi, NFTs and GameFi. It is the community to be in to generate alpha, a project called @leoalpha was launched on this topic.

Leofinance introduced a lot of HIVE users to DeFi ! First with the wETH token, then the bLEO token and finally with its own DeFi platform: CubDeFi.

I know this has been a gamechanger for many Hiveans and LeoFinance does not seem to stop. recently, he team has released the beta of the android mobile app, it is now launching PolyCub (CubDefi's version on the Polygon network) and there are many upgrades and new projects in the pipeline.

Some would even dare to ask: "WEN ProjectBlank?".

I tried to participate in this adventure through posting quality content and developing a curation project called @hodlcommunity.

Many new cool HIVE projects to be expected

HiveFest will announced new projects and a way for us to connect with other Hiveans and build new relationships. Also, I anticipate this event to have a traditional "HiveFest Pump".

With this happening in VR we might have some extra metaverse/NFT coverage which would be delightful. To conclude, HiveFest is there, we will meet in the metaverse as we did last year when nobody cared.

This is often the case, we are early adopters before some new technology/feature goes mainstream:

Conclusion: Pay attention to what is happening on HIVE before it becomes a market trend. You are still early.

Stay safe out there,

Yay! 🤗
Your content has been boosted with Ecency Points, by @vlemon.
Use Ecency daily to boost your growth on platform!

Amazing. We have come so far to back off now. Hive is first in everything and we won't stop. Before the rest of the world comes to term with a certain idea, we will always implement them. The world will be late, but hive will always be early.

It's amazing what the Leofinance community has contributed to the growth of hive in terms of DeFi, NFTs and GameFi. We are grateful to them for they help promote our "community is key" point.

Cheers to more hive related achievements. We will soar higher, with time.

I am looking forward to more Gamefi and obviously Project Blank as well.

I loved this part as well: 'You are still early.' It makes a long good aftertaste of your post for me 😏

Pretty amazing stuff going on here on the Hive blockchain. Looking forward to seeing HiveFest and the new projects coming up. So many opportunities here.