@vyse 44
about 2 months ago (Edited)
Splinterlands 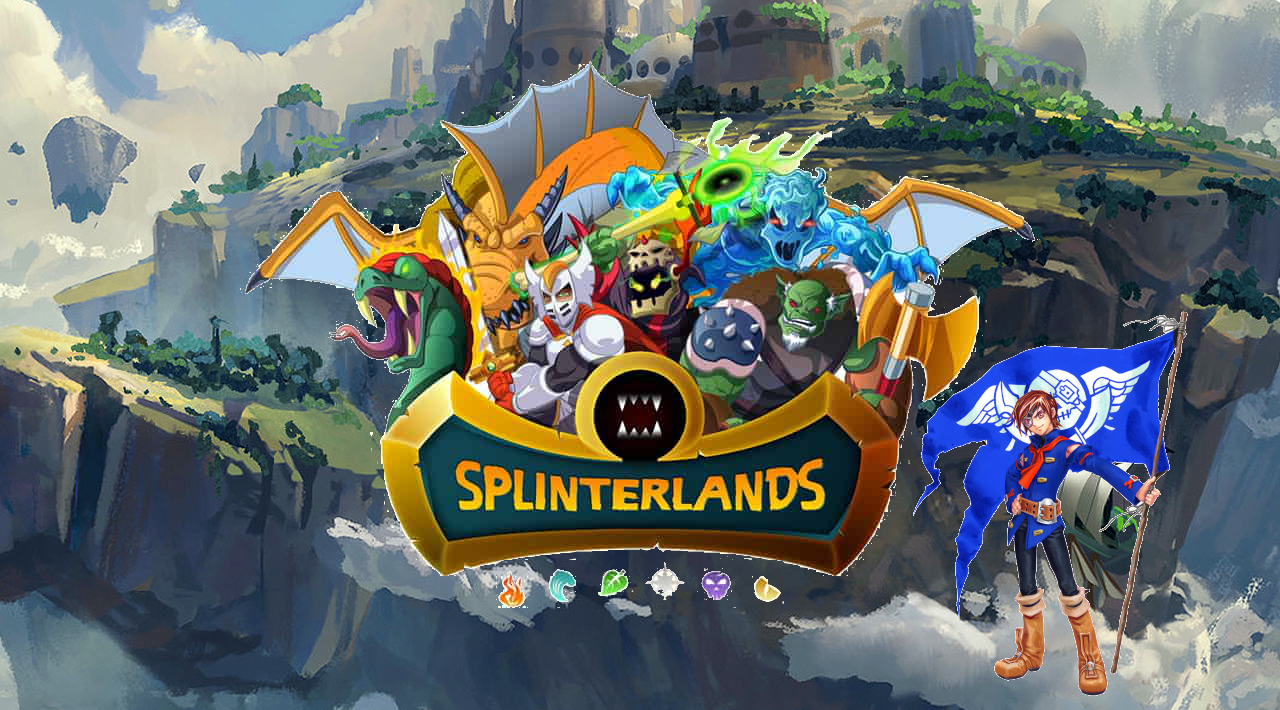 I would like to share with you an amazing tool for Splinterlands that was created by champion player Nardian called "Flavius". At the end of the blog here I will also be announcing the winner to my last post's give away as well as giving away 50 DEC.

"Flavius" is, in short, a Splinterlands battle analysis tool. It was named after the famous Byzantine general Flavius Aetius. Nardian made the choise to name the tool after a Byzantine general because of the well known "Byzantine Fault" and it's use in crypto currencies.

In "Flavius", Nardian as been bringing in the battles from leaderboard players and using the data to generate lists for the best possible team builds for any ruleset, mana cap, and summoner choice.

In using "Flavius" you add in the info of a battle, the ruleset, the mana cap, and which summoners are excluded and then choose which league if you wish to filter that. Below shows a battle ruleset I recently had.

You can see here I add Red(Fire) and White(Life) summoners excluded, with rulesets of Exposive Weaponry(blasts) and Close Range(range can attack from front position) witha 46 mana cap. Here I chose not to select a league.

The first piece of information the tool shows me is Team Metrics. What this is is a quick win/loss ration for each splinter in these rule sets.

Next we can see the actual teams that were played in the battles from this data. The first battle showing we see cyguy's team which won with Byz Kitty summoner. You can also see a battle there from jacekw who just won the Stache Classic tournament so you can learn how he builds his teams.

As you can see "Flavius" brings a huge amount of utility to the table for both new and seasoned players. You can use the tool while battling to quickly build a winning team (You gotta be fast though), you can use it to analyze a battle you lost and see what would have been a better build, or you can use it to learn winning builds for a ruleset you are having a hard time with.

To asking the tool Nardian as asking only for you to subscribe to his Twitch channel which is a great price at only $2 a month! Below I have the link to his Twitch as well as Discord channel where you can get more information from. 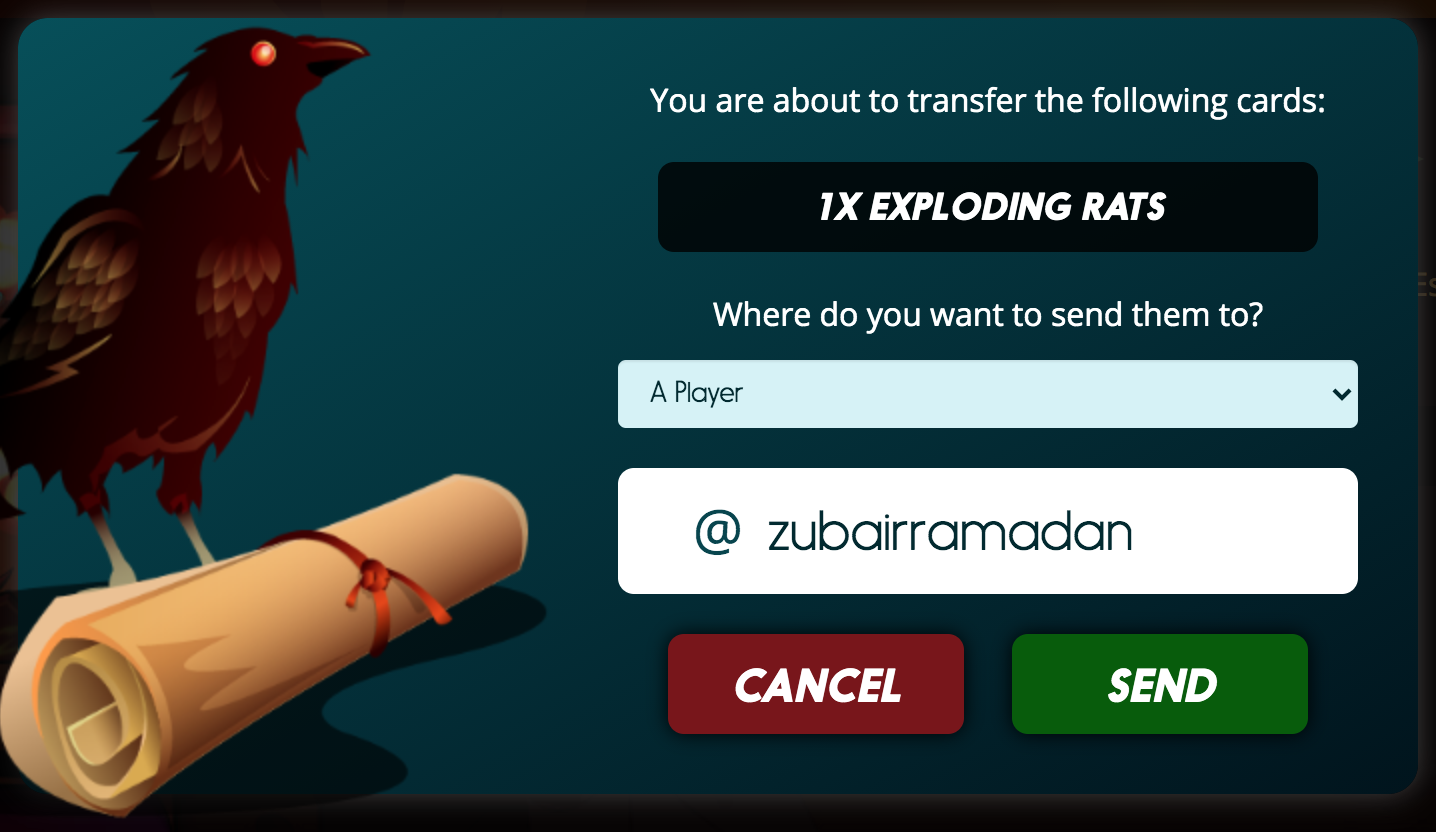 For this 50 DEC giveaway the rules are to tag someone you think would be helped by using "Flavius" and add your Splinterlands name.

I will be pulling the winner using a RNG on Tuesday.

If you haven't played you can use my link to create an account (I get a kick back on any purchases you make that way) https://splinterlands.com?ref=vyse
comment any questions and I will help the best I can along with free 100 DEC to anyone that uses my link to help get started.

OH WOW!! What an amazing tool!! Thank you so much for sharing it! You've been manually curated by 1UP! from rosiew.

Thank you for the upvote! I hope this tool can help a lot of players.

WOW! What an amazing tool! Thanks for sharing! You've been upvoted by rosiew.
Your post has been manually curated by @monster-curator Team!

@clove71 could use this tool well Idk 😂
ign = @zubairramadan

I'm gonna tag @btcsam for this one 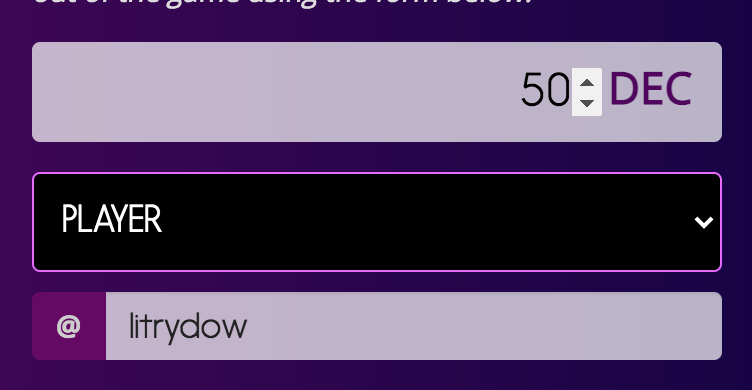 Thanks for the giveaway! @mcgilli

@vyse, thank you so much for your positive review of the Flavius tool! I hope folks here give it a try, which requires a Twitch subscription. If you don't like it, just simply choose to not subscribe the following month. Thanks everyone for curating @vyse's post.