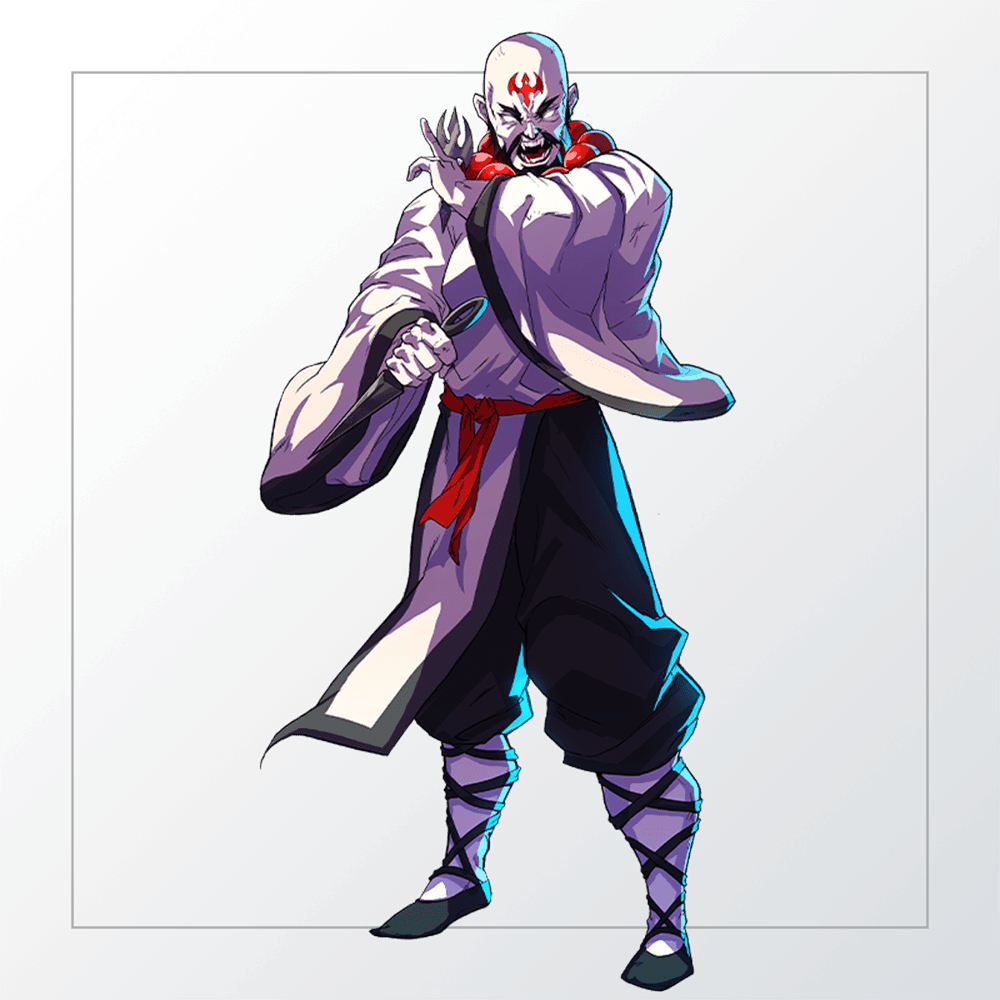 How's going new reward system? Well, it is quite tiring because in order to earn the maximum possible chests you play and if you only focus on your given Focus then your win rate suffers. Well, it is what it is. Because of the new reward system, I got back my interest in the game although I rented my alt accounts. There is no way I can play my alt accounts.
Anyways the topic of the day is different so I would like to stick to that. I know if I will start ranting then the post gonna be very long :P

Truth be told I didn't pay any attention to new rewards cards. I don't know why I didn't feel like exploring new reward cards and new abilities. I didn't even know there are plenty of new abilities has been introduced and being a champion league player I didn't care to explore I am pretty disappointed with myself.

Last night I and Azircon had a conversation over the new reward system and new reward cards. I am playing champion league but I don't know why I didn't face any new reward card so I could judge. Azir mentioned the card which is a new legendary neutral. Well, neutrals have always been special because you can use them with any splinter.

Venator Kinjo is the new hot cake of the town. I just watched one battle and I am totally falling for it. It is a 2 mana Neutral Legendary with badass abilities. Yes, this 2 mana legendary has five abilities and I doubt it is too overpowered. All the abilities it has, are killing. Weaken, and amplify are my favourite abilities and it has both. Let's have a talk about its abilities in detail.

It is a newly added ability and it means now you don't have to fear Yodin Zaku. There are so many counter-attacks of Zaku now that Yodin Zaku is not as OP as it used to be. I Instantly change my focus if it's Fire because winning battles with Fire is very tough right now. Amplify was killing Yodin Zaku's attack and now this new ability Reflection Shield. I don't think I will play Yodin Zaku more often :P XD

This ability monster can't get attacked unless it is in the first position.

We all are very well aware of this ability. It reduces -1 speed of your opponent.

Immune is always the best ability against any type of negative effect except earthquake :P and Amplify is the most important ability of any monster so far. I mean amplify ability is too op to be true lolz.

Have look at this battle It will amaze you for sure. 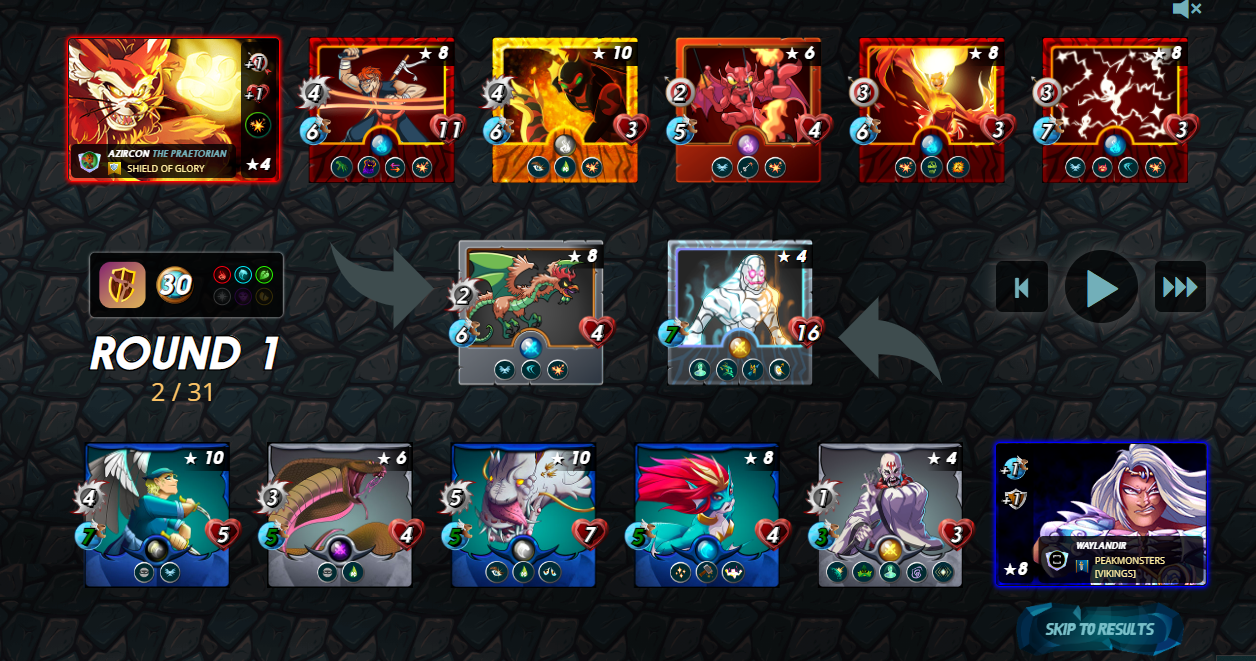 I was taken aback after seeing how blast damage didn't affect Ventaori Kinjo. Well, it will only work if you are pretty sure your opponent might use blast Yodin Zaku. And it will surely be op in blast ability ruleset. Man, I am in love with this legendary already. So I went to purchase this asp as I have only 1 BCX. Dang1 I need 10 BCX and it will cost me 90k dec uggh too much expensive. Now I don't know if I should wait a bit or i just go ahead and purchase it. Not many people know about its value yet this is why it's been selling for around 10$/BCX. But I am pretty sure once people will get to know it's worth it's gonna skyrocket. Well, that's my assumption I could be wrong My instincts aren't always true.

This is all for now happy battling.

Thanks for the heads up, didn’t even know about this new card.

I am thinking about that too!!! The most powerful about reflection shield is the prevention of blast and in the future of other possible amplify monsters.

Yodin is one of the most powerful summoner. So now you can totally make it become useless by using a taunt and a reflection shield.

What the heck? Someone already has on level 4!

Great information for future battles. Thanks for sharing you experiences.

@bdvoter.cur 72
4 months ago
You post has been manually curated by BDVoter Team! To know more about us join our Discord.
Delegate HIVE POWER to us & earn HIVE daily.
FOLLOW OUR HIVE AUTO CURATION TRAIL
0
0
0.000
Reply

Cool strategy. Thanks for sharing!