mylor crowling vs all splinter 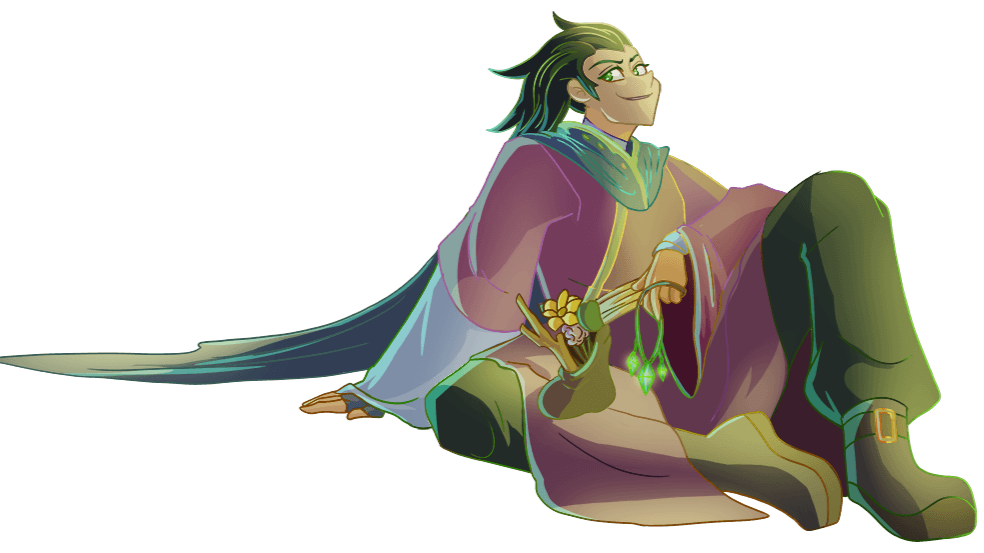 Greetings to all the splinterlands community, here I have several games that were interesting to me because I only use mylor crowling in almost all my battles in my opinion the splinter is very strong for the bronze-silver league and maybe gold,

When I started playing splinterlands and got 99 mana, I didn't know what to use, so many combinations out there and I realized that they always use the life splinters.

well if you saw the videos thanks for your time, keep in mind that the strategy does not always work but 80% is won 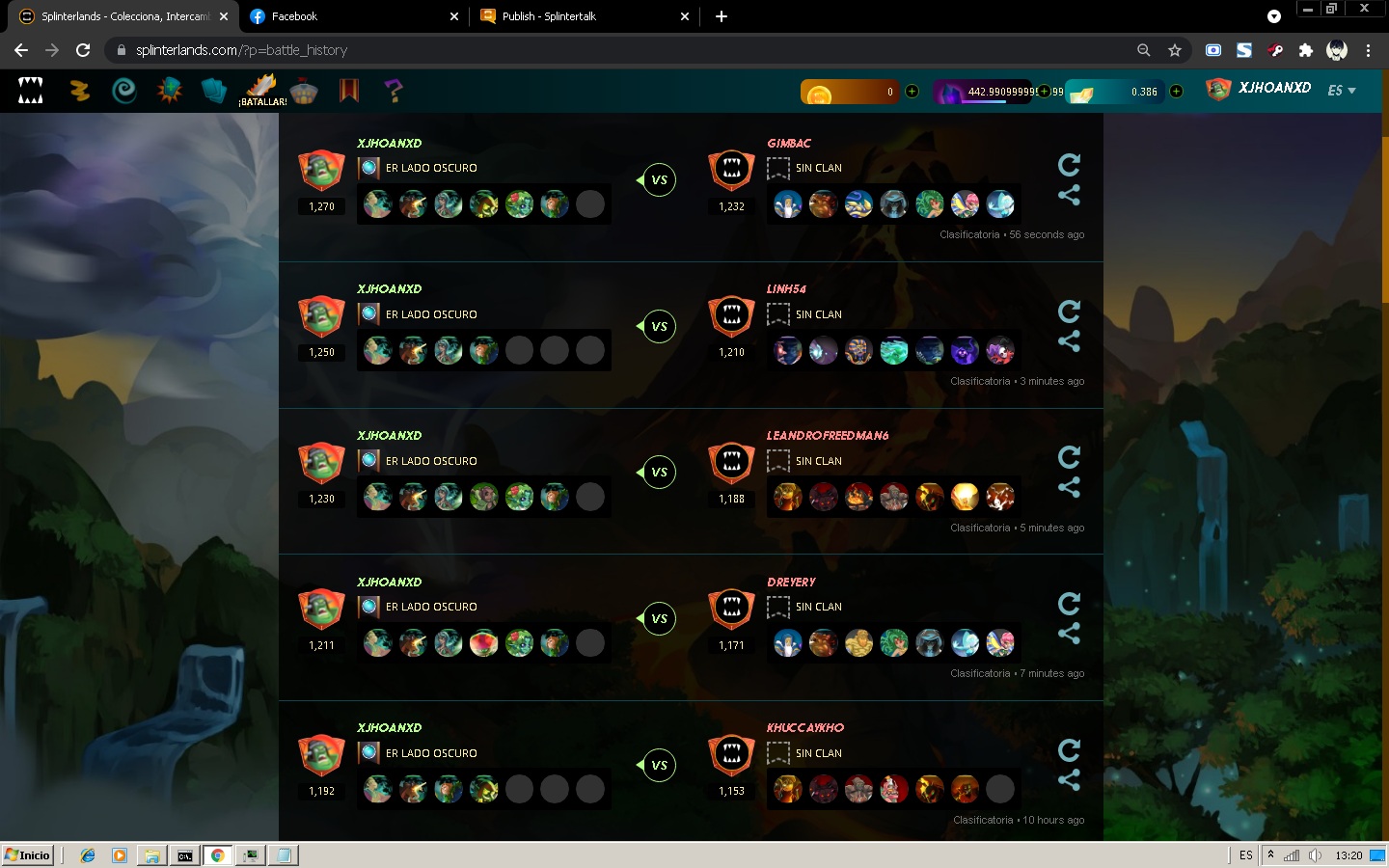 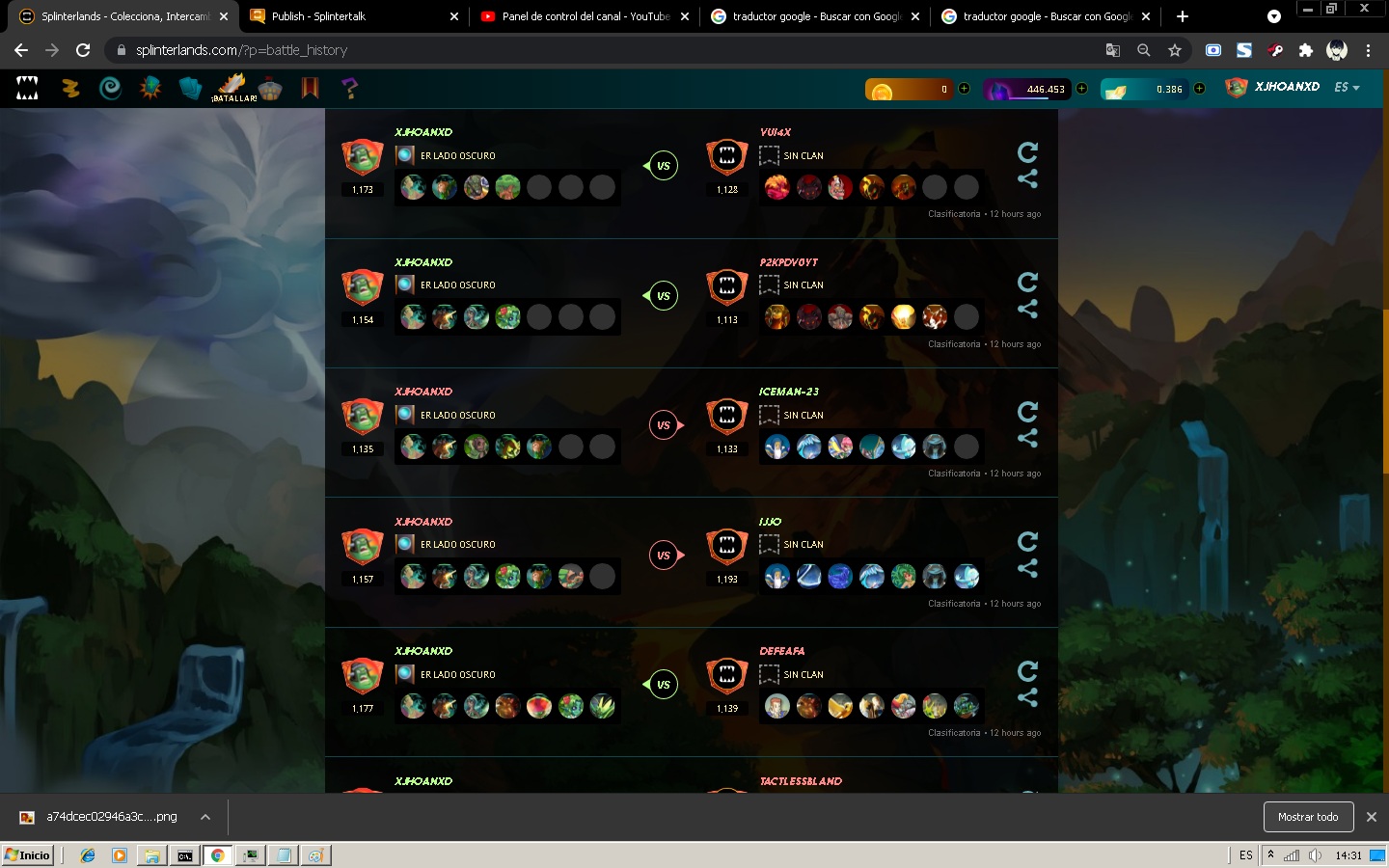 If you want to join to play splinterlands here is the reference link
https://splinterlands.com?ref=xjhoanxd
if you have questions write to me and I can also help you.

mantoid and centaur behind opposite tank and good bye mylor! nice post!!!!