@zenmasterlee 45
over 1 year ago
Splinterlands

Hello all, and welcome to my first Splintertalk.

Today we well be looking at an off-meta strategy that took me from bronze 3 to silver within a couple of hours after season reset. Apart from being a super awesome shark-themed build, it is also relatively cheap to rent/buy as it consists mainly of commons that are readily available. Let's have a look at the general idea: 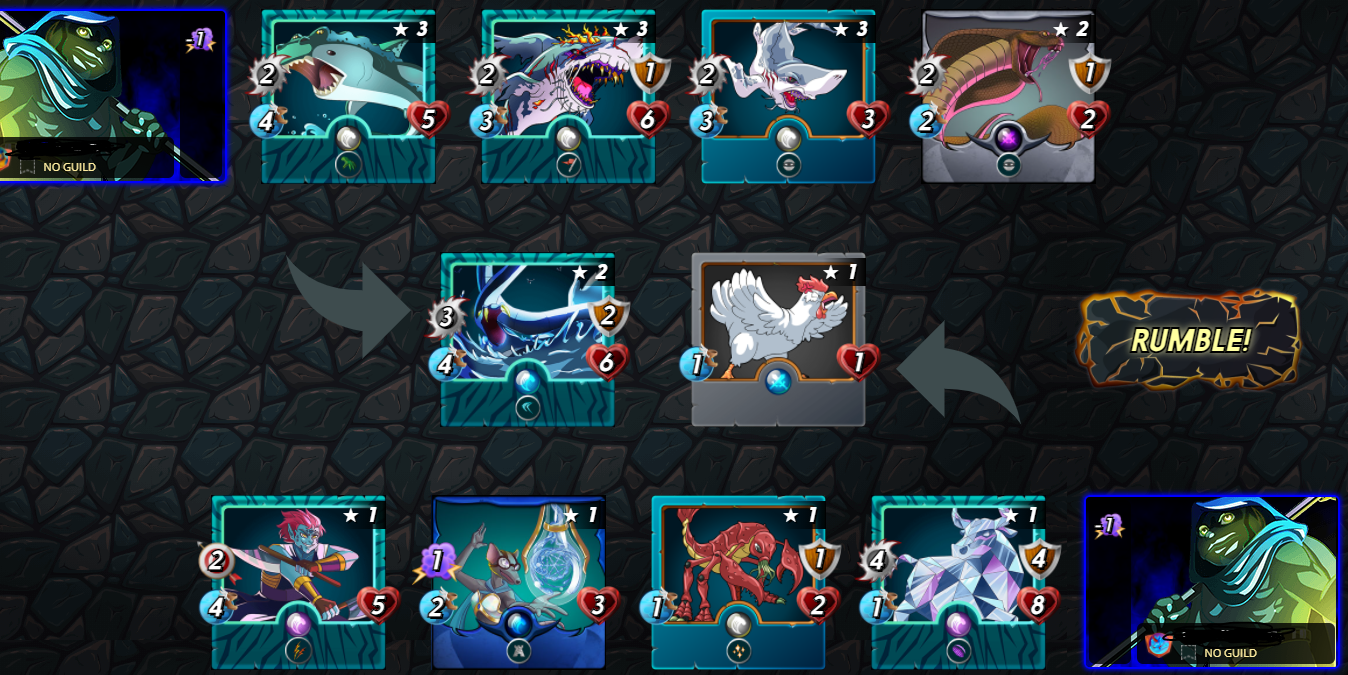 Above is an example of a succesful shark attack on a fellow water summoner. Notice how after the inspire ability triggers, this team does 13 damage round 1. This could be even higher with demented shark in the front and some more sneakers instead of serpent, but I like protecting my buff in the backline. The core components of the build are not meant as they should be played every time, but rather that they are the cards you should build around. 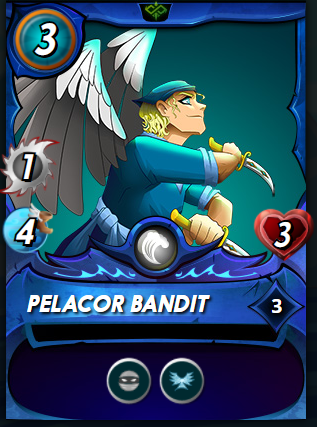 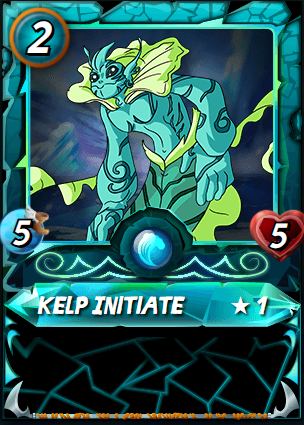 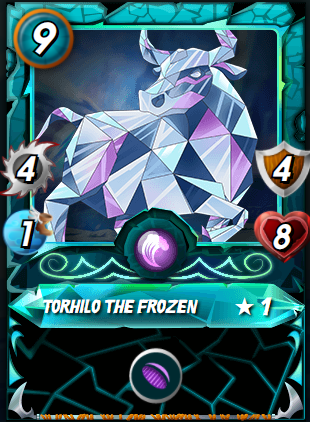 Matchups
This strategy does well against most splinters, but 2 builds are direct counters, and you should try to avoid facing these. Mylor Crowling will more or less destroy your backline by round 2, without even attacking them, and is not beatable using these cards. Similarly Zintar Mortalis can cause you a lot of trouble, especially in bronze leagues. Most of my wins however has been vs Alric players, who are plentyful in bronze at least, but also against various Light, Earth and to a lesser degree Fire splinters. 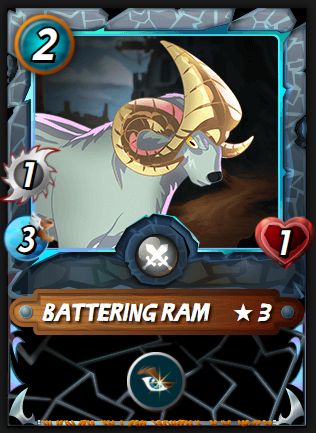 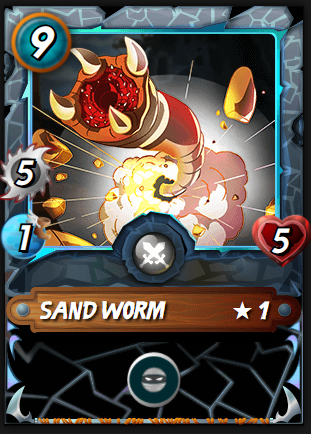 A few other cards deserve mention in relation to this build. Widening the amount of choices you have when you make your lineup makes the build more versatile and consistent. Some of these cards include 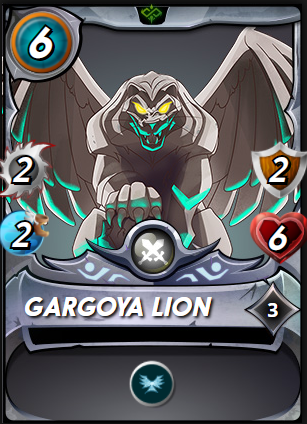 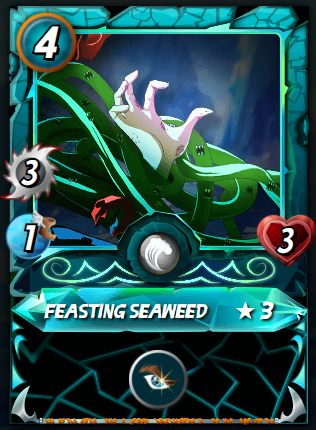 If using a Dragon Summoner:
Twillight Basilisk/Manticore can both be good substitutions for Wave Runner.

Silver League:
For higher leagues when rulesets become more varied, Hobgoblin can be a valueable addition in matches wtih sneak or opportunity rules. Similarly other rulesets might want you to be exposed to cards such as Brighton Bloom, Gelatinous Cube. 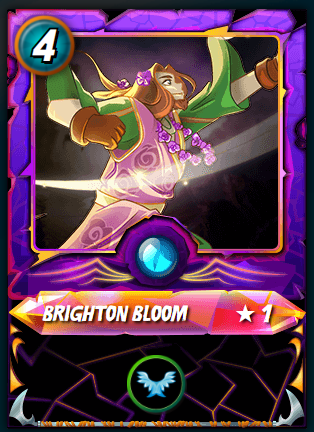 Final remarks
Once again I need to stress that this is a SHARK THEMED BUILD. If I didn't have your attention at shark, I hope you enjoyed the theorycrafting and synergies presented above. It seems that this kind of sneak attack strategy is being supported with a lot of recent water cards, which could be a sign that we might have more great cards coming up for this build with Chaos Legion releasing soon. That's all I have for today, and I want to thank you for coming to my Splintertalk. Let me know if you have any critique or comments below!

Hello @zenmasterlee! This is @indayclara from @ocd (Original Content Decentralized) team. We saw that you already posted your first blog here in Hive! Congratulations and welcome!

However the best way to start your journey here in Hive is do an awesome introduction post. Information like who are you and where you're from, how did you discover Hive or who invited you, what types of content you want to see here and the types that you want produce, and what are your expectations in this platform. There's no pressure on this. You can choose on whatever information you would like to share. As a sample of what an intro post is, you can refer to this intro posts for reference Keeping Up With the Buzz - My Introduction to the Hive Community

It's also best to subscribe to Communities you like and share your blogs there to have a wider range of audience. Or you can check out the Communities Incubation Program.If you are looking for tips and information as a Hive newbie, click here: Newbie guide.

If you have questions, you can hop into Discord server and we'll gladly answer your questions. Feel free to tag @lovesniper @indayclara once you have made your awesome introduction post! See you around.