@splinternews 58
12 months ago
Authored by @solymi
1UP 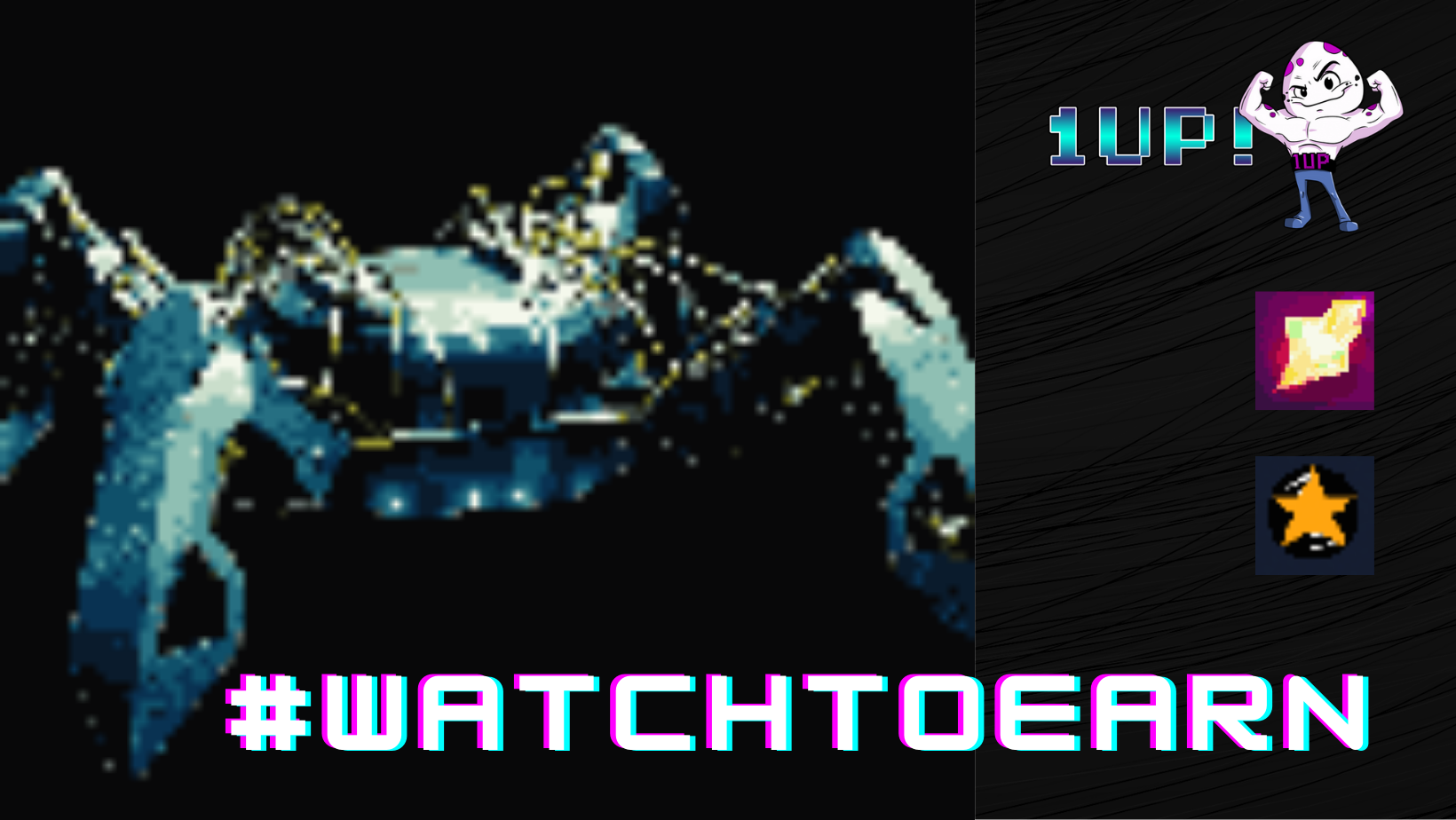 For those of you who have not heard of the #nosleepgang and its awesome streamers check out this PAGE where you find all the awesome #splinterlands and #risingstargame streamers!

You lend watch time, I give token!

If you have been following me on my twitch channel you might know that you can exchange your channel points to real magic internet money.
Yes! if you lend me your watch time I am going to reward you with tokens you can trade on the hive engine!

All you gotta do is follow me here and on twitch and watch my stream. I am collecting all the requested rewards and will send them out once the month has ended.

What tokens you give?

Let's have a look at all the different assets you can claim with your channel points.

Since we are all about gaming and especially play to earn it is no wonder that you will find a few tokens you might know from your everyday gaming on hive. Since I am affiliated with the oneup cartel as well you can also earn the tribe token of their community headquarters.

this is what you can claim:

In total we had 234 $ONEUP claimed by multiple accounts which makes a nice sum of 6.9 $HIVE (prices calculated with lowest buy orders for the specific tokens) Lets have a look at those who claimed $LVL in the past month:

@forykw, @t-angel1989, @surien, @hrnn each claimed 10 $LVL and there was no claims for the higher tiers. (you might have noticed I did not include how much you have to spend to get these tokens, you gotta follow and watch to know that... 😉 ) - $STARBITS
are you playing RISING STAR yet? If not sign up with this LINK! It is free to play and you can earn Starbits that has seen some nice increase in value in the past days. We got a nice donation from @stickupboys and @atomcollector and had 10k to give away and I transferred some of my own to @snvault. You can claim 100 or 1000 $STARBITS

this is the end of the request queue

But this is not all! We have some other perks you can claim including $DEC and who does not know dark energy christals? Splinterlands is one of my main content I show on my channel so of course there is DEC to be claimed. You can get 1 to 200 $DEC depending how much you spend and if you are subscribed to my channel. Of course we are giving away a ton of NFTs during our streams so you can also get those.

If you want to claim an NFT that is possible too! If you'd like to get started in KOLOBOK a nice little breeding game on the WAX blockchain you can get your first one just by spending some channel points!

I can not promise you that it is going to happen until the next stream but I am planning to include:

You can check all transactions of the reward treasury on https://hive-engine.rocks/@snvault the data is all there on the blockchain! But for those who like to see some pictures here is screenshot proof: Thanks Ecto,
will do!

Always nice to watch Solymi! Hope you are doing good!

Totally fine just a lot to deal with in real life...

Its tought , especially nowadays with Covid, nonetheless I hope you manage through whatever it is you are dealing with! Hang in there :)

Too bad I'm not a twitcher. Great idea though. Like where this is going.

Thanks a lot, well I was not a twitcher either. But it is a great tool to get the word out there. I made about 10 new affiliates for the rising star game, and onboarded a few people to hive with it :)

This is really a great initiative bro! Stream is going strong! Hope to stream again soon.

This deserves some !1UP

Thanks a lot for the oneup! I hope to grow to 1k followers soon. but before that 750 follower party coming soon!

so awesome, we love the No Sleep Gang!

Oh yes these are all very special people!

Thanks for the $LVL!

A great way to distribute some awesome tokens, good job! Thanks a lot. I try my best.

Thanks a lot, I am hoping to at least onboard a few more users to our amazing community. Imagine all the "normies" coming to hive and realizing that there is much better than web2 social media
!PIZZA

Thank you for the rewards~

Congratulations @splinternews! You have completed the following achievement on the Hive blockchain and have been rewarded with new badge(s):