SPLINTERLANDS -- The "VOID" Ability From "BONE GOLEM" Save The Battle. 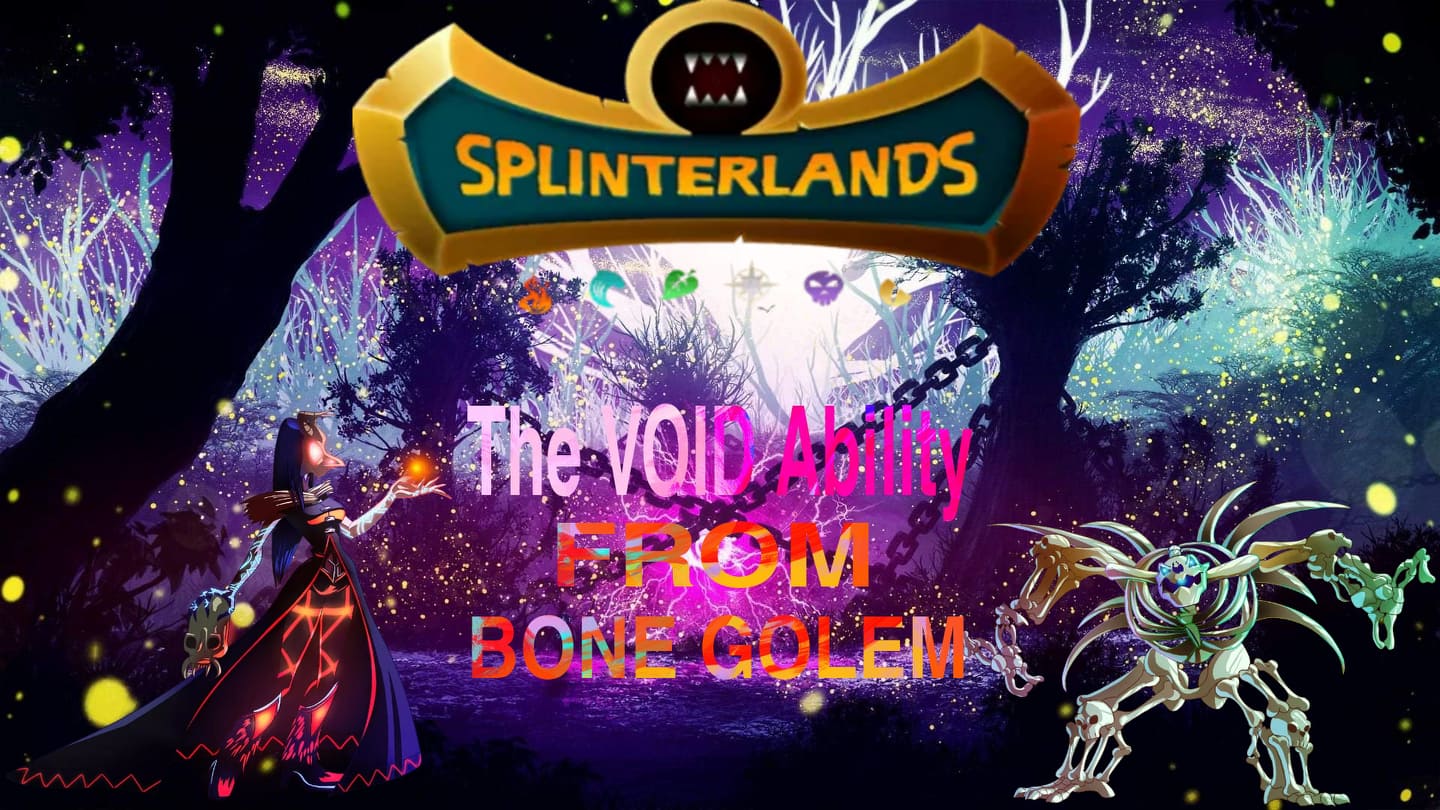 I hope all of you are very well and playing more #Splinterlands games. 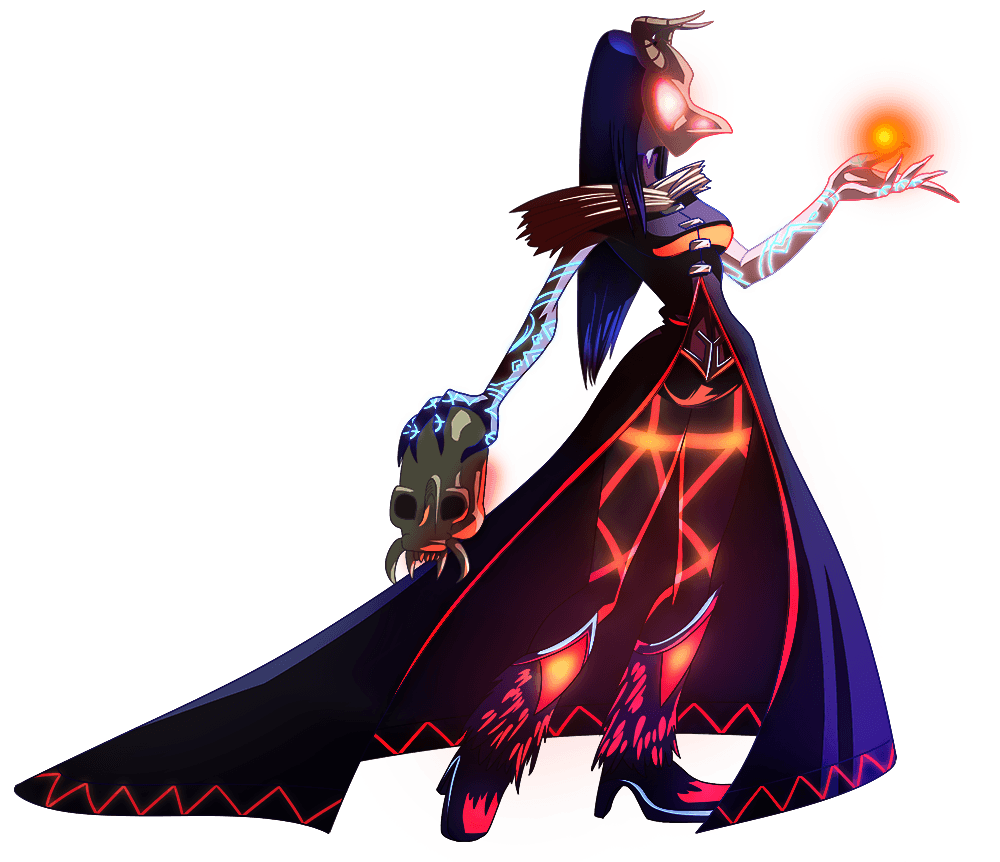 The dark witch known as Contessa L’ament brings a chill to the entire audience of Mount Mox whenever she is called upon to summon. Her flowing robes seem to absorb light from all around; it is said that the eminence of a dark star is woven into their fabric. The ghastly, rasping voice she uses to control her monsters is naturally amplified as it echoes through the arena. Contessa wears a white mask so none can see her face, a mask which cries a single tear, as if lamenting some never-forgotten loss from a distant living past.
Source 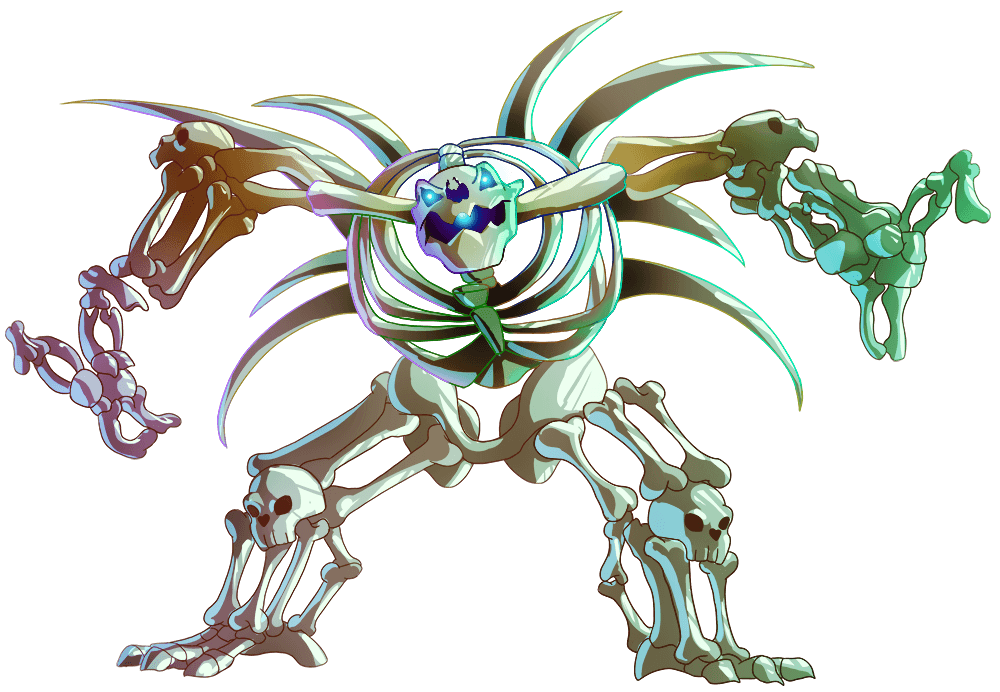 "BONE GOLEM" is a RARE DEATH monster which has the "VOID" ability. At level 1, this monster comes with, 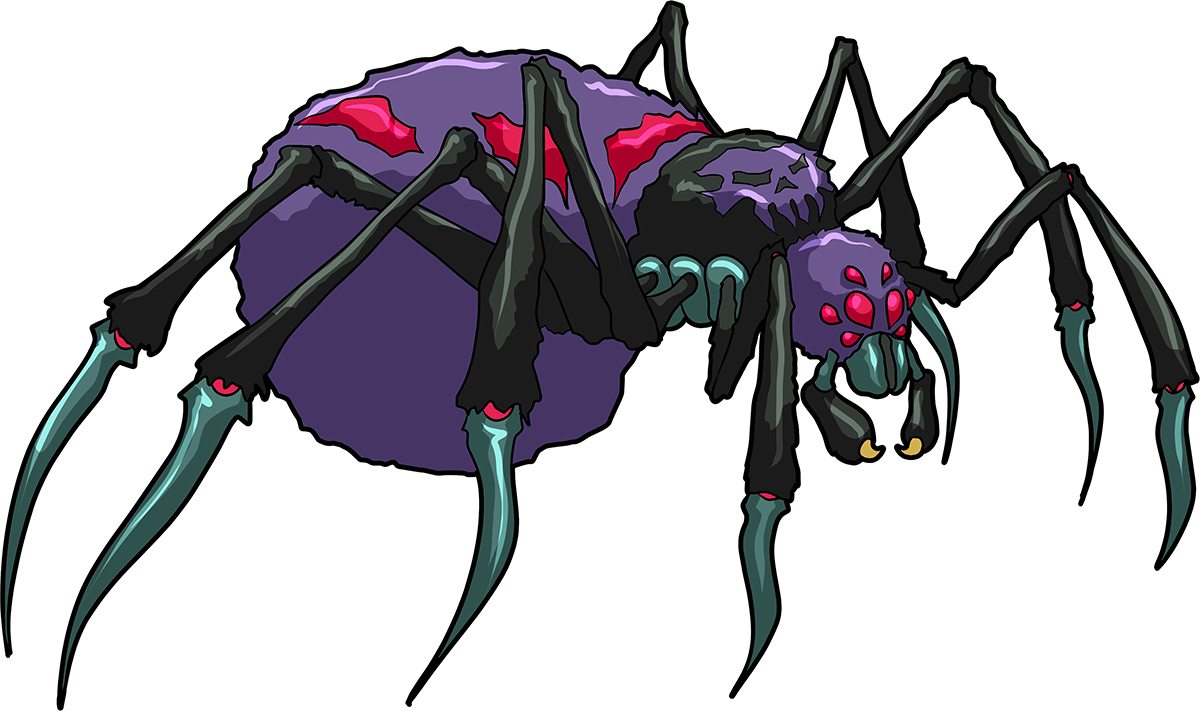 "HAUNTED SPIDER" is a COMMON DEATH monster which has the no ability. At level 1, this monster comes with,

"HAUNTED SPIDER" is which I didn't use that much. It has very low health but as It cost very low mana so when I didn't have enough mana then I used this monster. 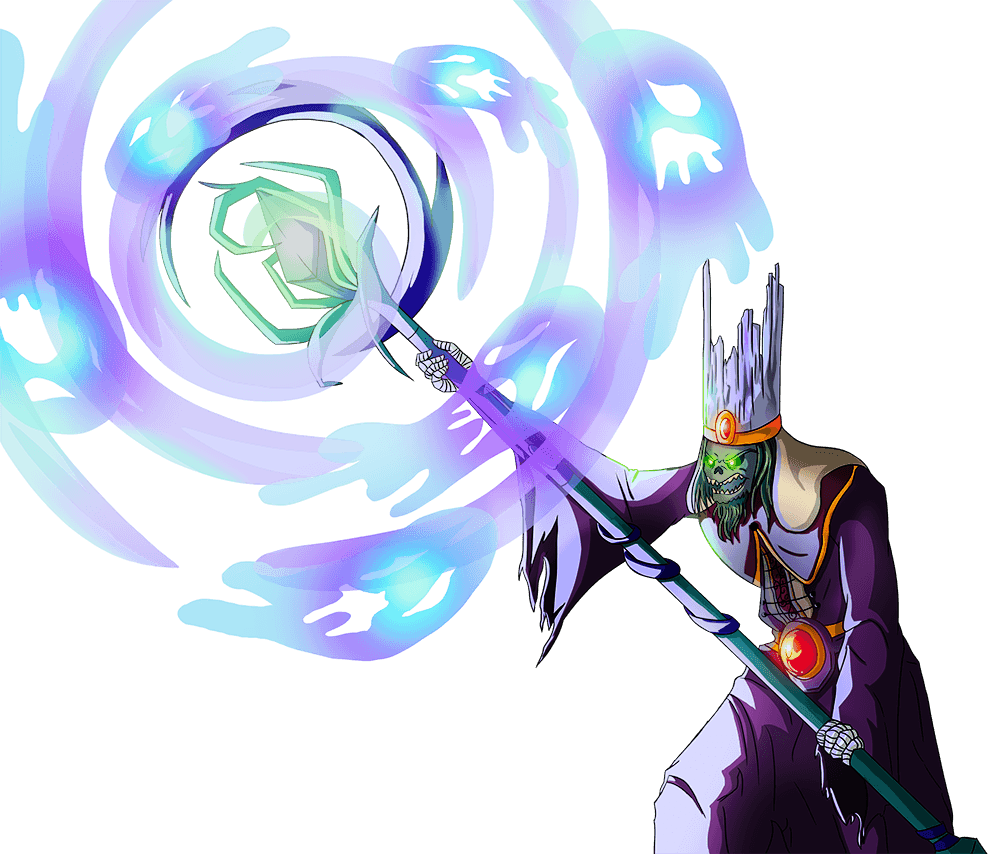 "ANCIENT LICH" is a LEGENDARY Death Monster which has the "LIFE LEECH" ability. At level 1, this monster comes with,

I can still remember that I get this card from a daily quest reward a long time ago. This card is very strong because of it's "LIFE LEECH" ability. Though this cards has a low health but by the time it start to hit the enemy monsters, health increase every time. 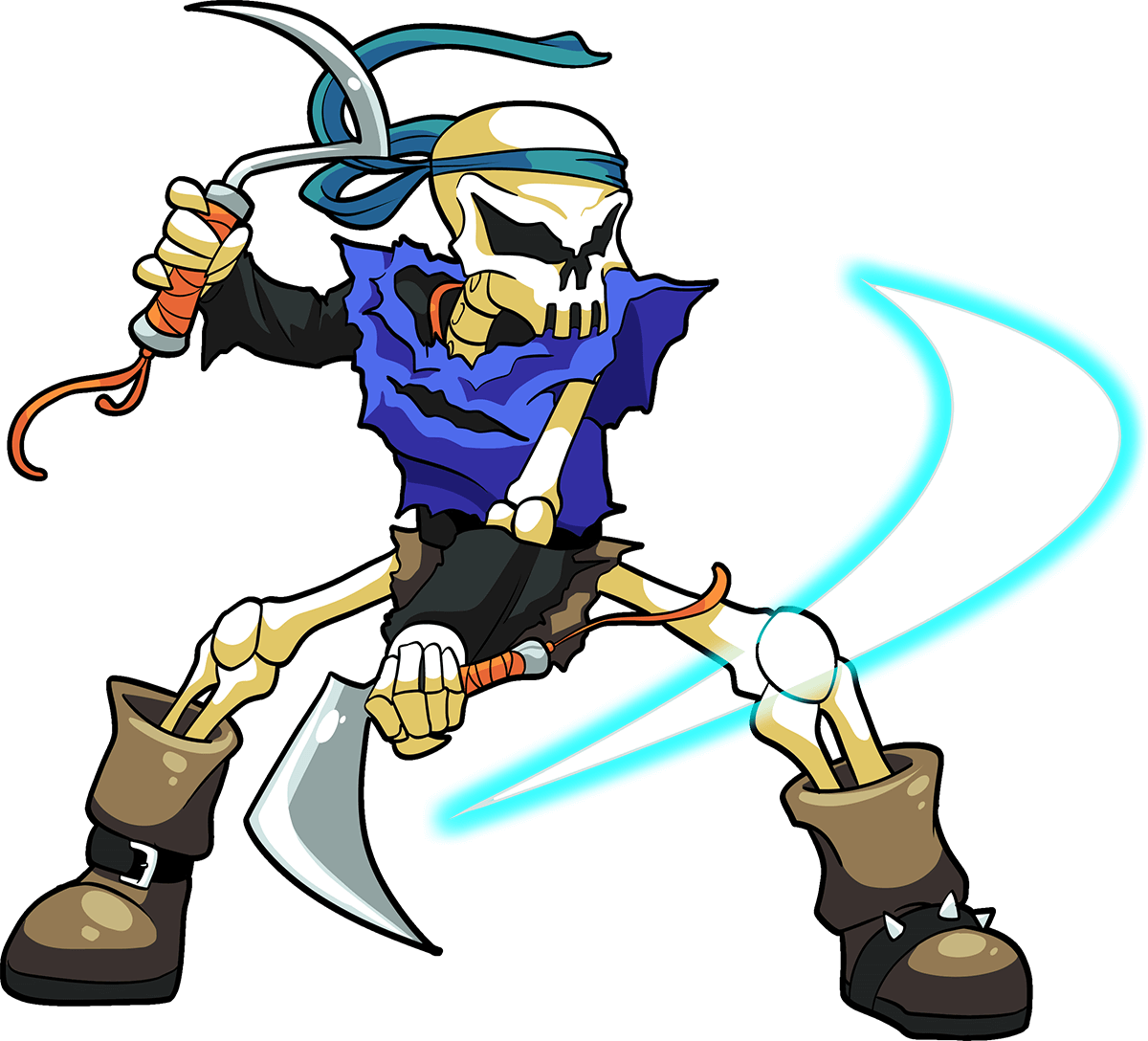 "SKELETON ASSASSIN" is a COMMON DEATH monster which has the "SNEAK" ability. At level 1, this monster comes with,

"SKELETON ASSASSIN" is one of useful Death monster. Mostly time I didn't use this monster because of it's low damage power but when you have to play in low mana cost battle, this monster is very useful. It has the "SNEAK" ability helps to damage or kill last position enemy monster.

But I had no worries. Because I was using the LEGENDARY Magic attack monster "ANCIENT LICH" with 3 Magic attack power and the "LIFE LEECH" ability. At it's first hit "ANCIENT LICH" takes down opponent's one and only Melee attack monster "FROZEN SOLDIER". And as it did 3 health damage to enemy monster, gain extra +2 health. "BONE GOLEM" take his revenge on "MEDUSA". Only one hit with 3 Melee attack and the monster was dead.

At the 1st hit of round 2, "SKELETON ASSASSIN" hit on opponent's another magic attack monster "ENCHANTED PIXIE" with a single blow.

The remaining 2 magic attack monsters hits on my "BONE GOLEM" and the monster died. But that was not good enough for my opponent. Still their is 3 monster on the battle field and one of them is LEGENDARY. So my opponent didn't get any chance against my monsters. In every single hit, my friendly monsters take down enemy monsters one by one. 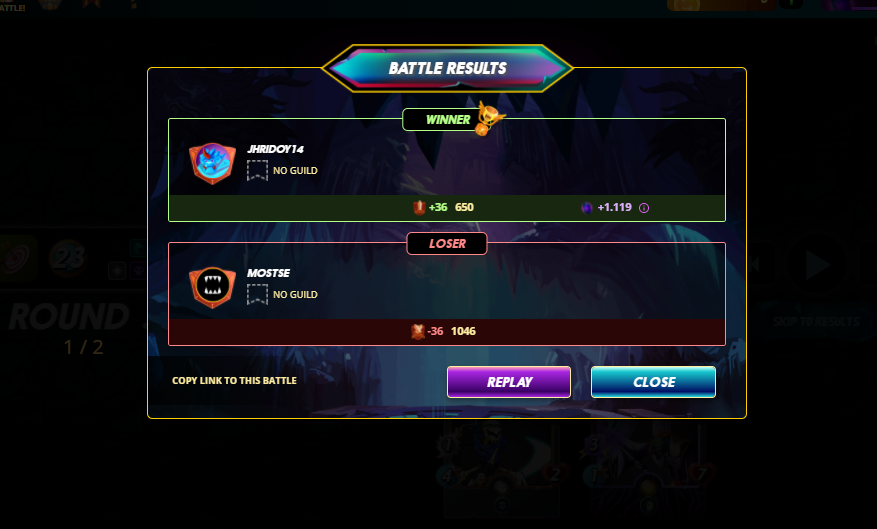 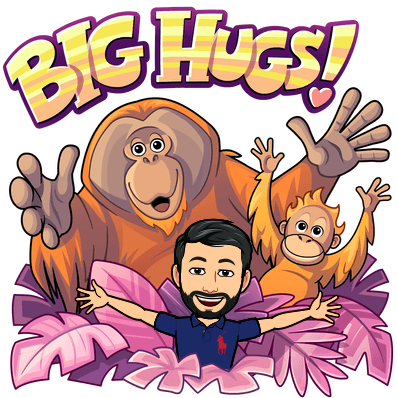