I really enjoy sharing my post with hive communication, I find myself very happy and smiling while drawing some of my pictures. I always like to draw some beautiful things like nature. I like nature a lot and I enjoy its honesty and beauty

I am extremely happy to be again Participating in the Aplinterlands Art Contest. and thank Splinterlands for such a beautiful Arrangement. By this, we can develop our talents. by this, I am getting emotional and financial liberation.

This is my new participate in The Splinterlands Art Weekly Contest How to Draw of art Scarred Llama Mage

Keep an eye out for how it Draw

At First i Draw the outline with pencil 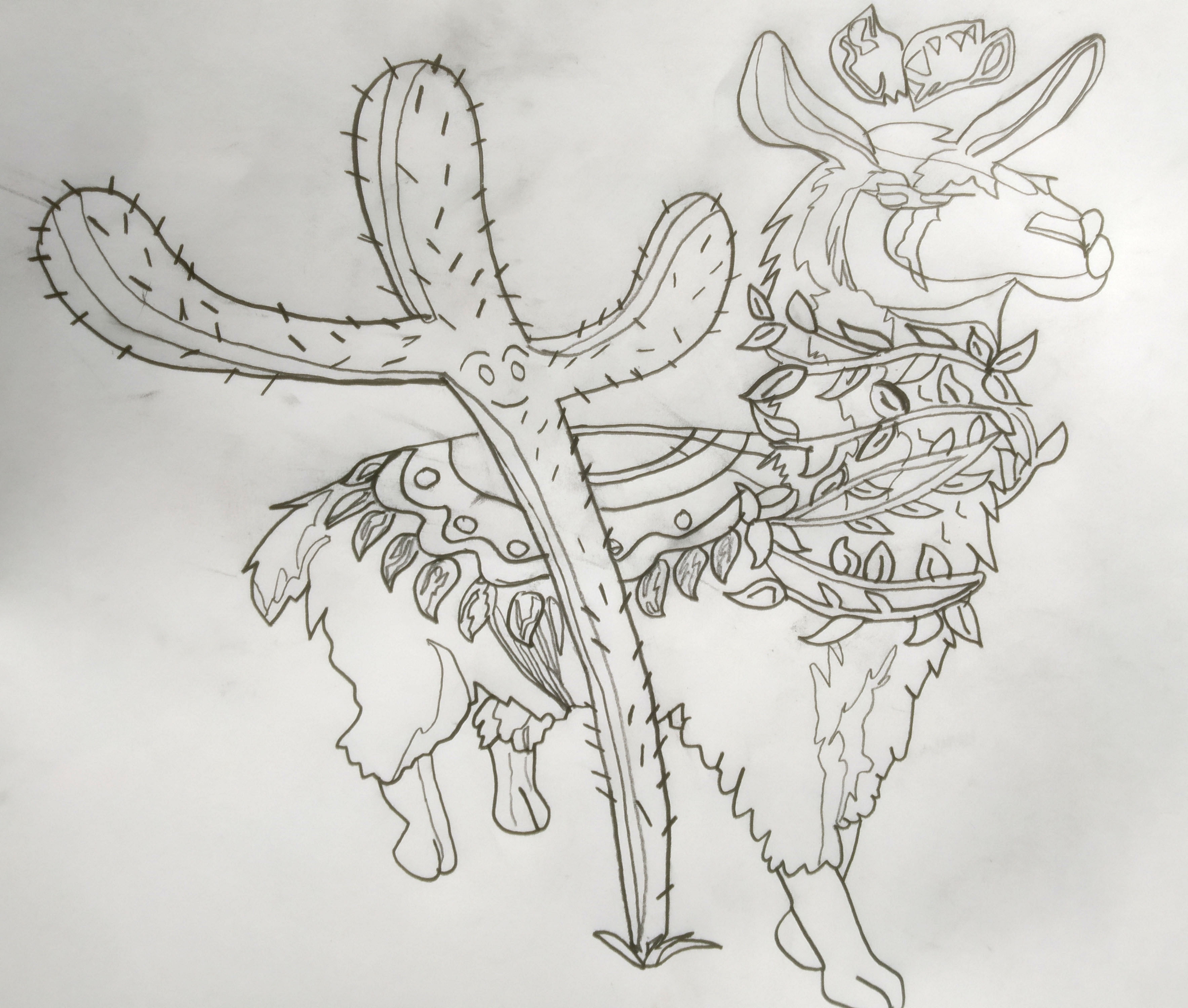 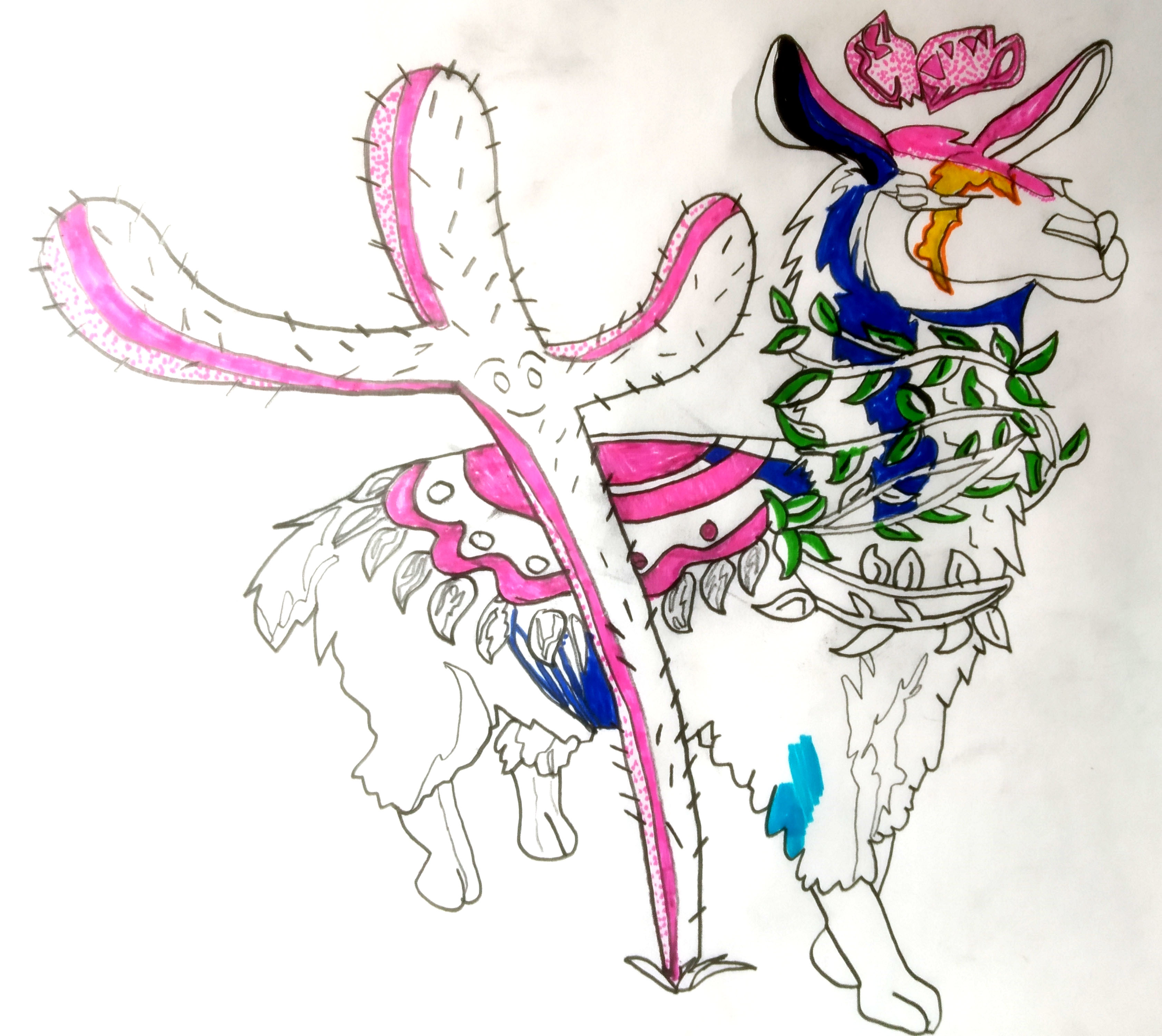 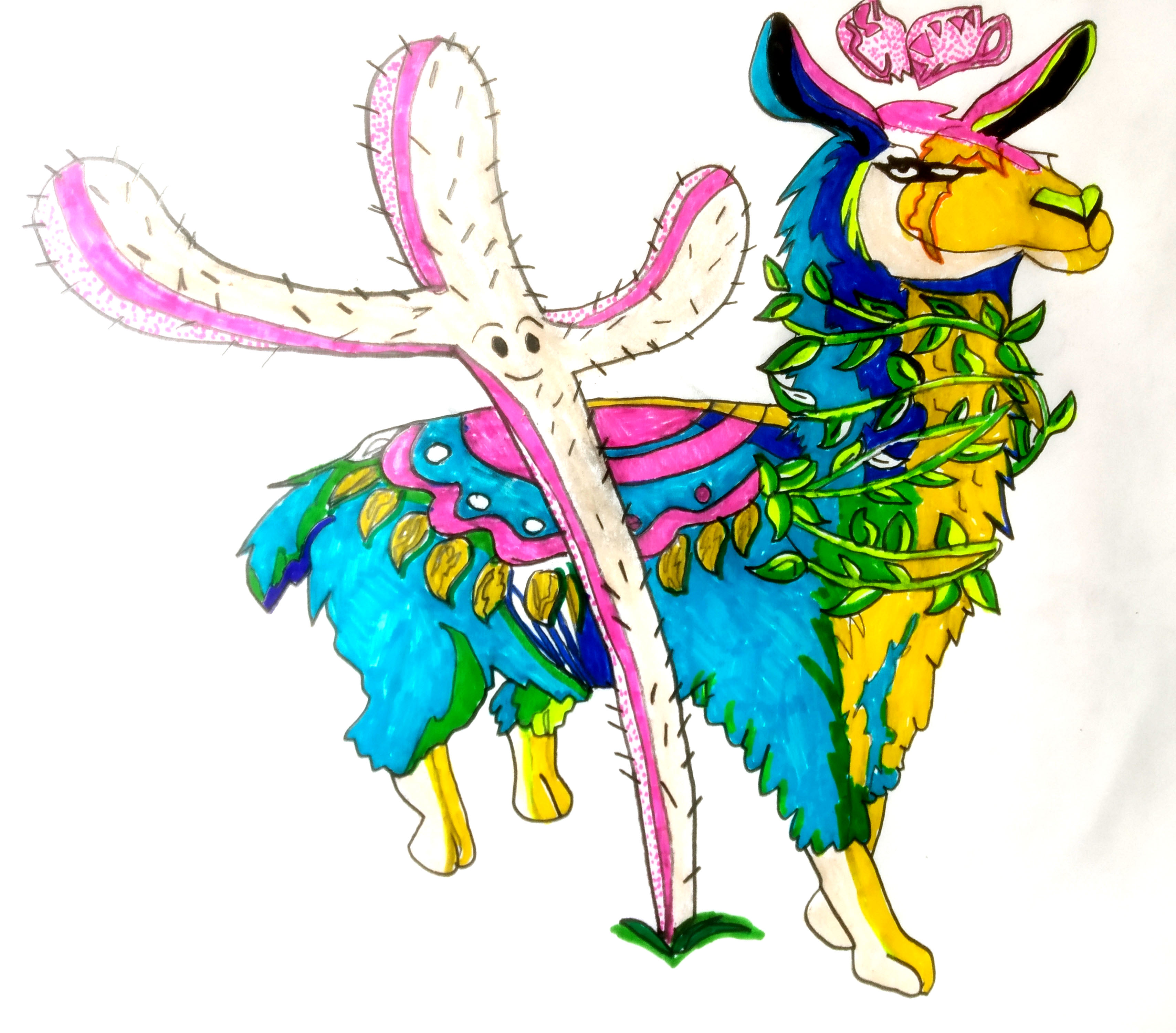 I'm a housewife, i like to draw picture, i can do a lot of design work and help my husband at our design firm

"Be Healthy, Be Beautiful,Be Good and Wishes"