In this week's challenge we didn't get any monster but an ability. So it is the Opportunity ability. This ability was first introduced in a promo monster Fiendish Harpy. Later untamed edition gave birth to a lot of opportunists. The monster I used in my battle is Feasting Seasweed. 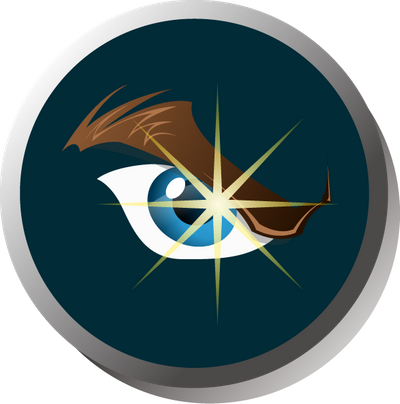 Opportunity is one of my favorite ability and it works even better with ruleset Fog of War. As opportunity can even attack to back-line when sneak and snipe can't, which makes it the best choice for Fog of War. It was a 21 mana battle with Reverse Speed and Taking Sides rulesets, I'll explain each monster used in the battle below.
So, let's move forward.

I went with Alric Stormbringer Water Summoner, it gives +1 Magic attack to all friendly monsters. It was a lower mana battle so I could only use 1 magic monster which has stun ability so it was good option too.

My first monster was Spineback Turtle, as it was reverse speed battle and this turtle has only 1 speed at level 6 so it's a good tank with armor and thorn too. Its armors were protecting me from ranged attacks and thorns were taking care of melee attacks.

In the second place, I used a Medusa level 5. It's a magic attacker with stun ability. It has 2 speed at level 5 so I used it to get slow speed advantage and stun at the same time.

The third position was covered with a king known as Crustacean King. It's a useful water beta ranged monster which at level 6 provides +2 armor to all friendly monsters due to its protect ability. Also it has the tank heal ability, so it was a must to have.

Next, I used level 6 Albatross, it's a common untamed monster with tank heal ability. I love to use it often in low mana games or when I have to fill up 1 mana. Other than tank heal it comes with flying ability as well so useful in Earthquake rulesets too.

In fifth place, I placed the Feasting Seaweed, and that's the opportunist, don't take it easy thinking its just a seaweed. This has 1 speed but a 3 melee attack at level 3. It took the first shot and killed my opponent's lowest health monster with one attack. Also it took the opportunity to make the winning attack by killing the last monster in the field.

Lastly, I used a 2 mana reward monster Pirate Archer, which comes with a blast, I always like the blast ability as it gives double damage to your opponents. So this little dude is a good choice too with low mana games.

Yes, it worked well and I won this battle. The opportunity ability is really useful, although monsters with this ability have low health and low speed they are useful in some rulesets like this feasting seaweed helped me in reverse speed ruleset.

Do you use OPPORTUNITY often?

Yes, I use it often especially when its fog of war.