PRISMATIC ENERGY -- The Most Fruitful Monster To Use Against Water Monsters In A Battle. 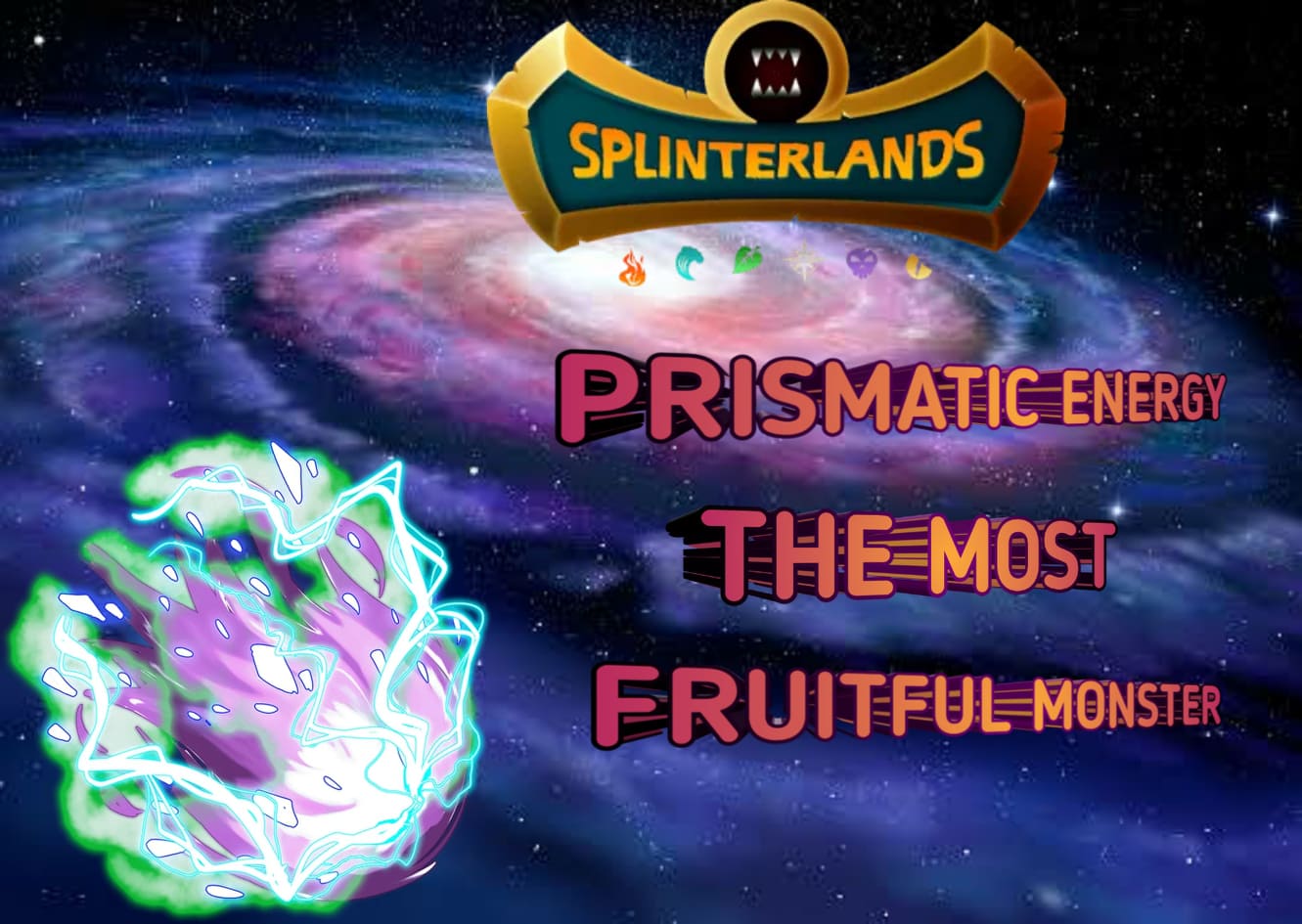 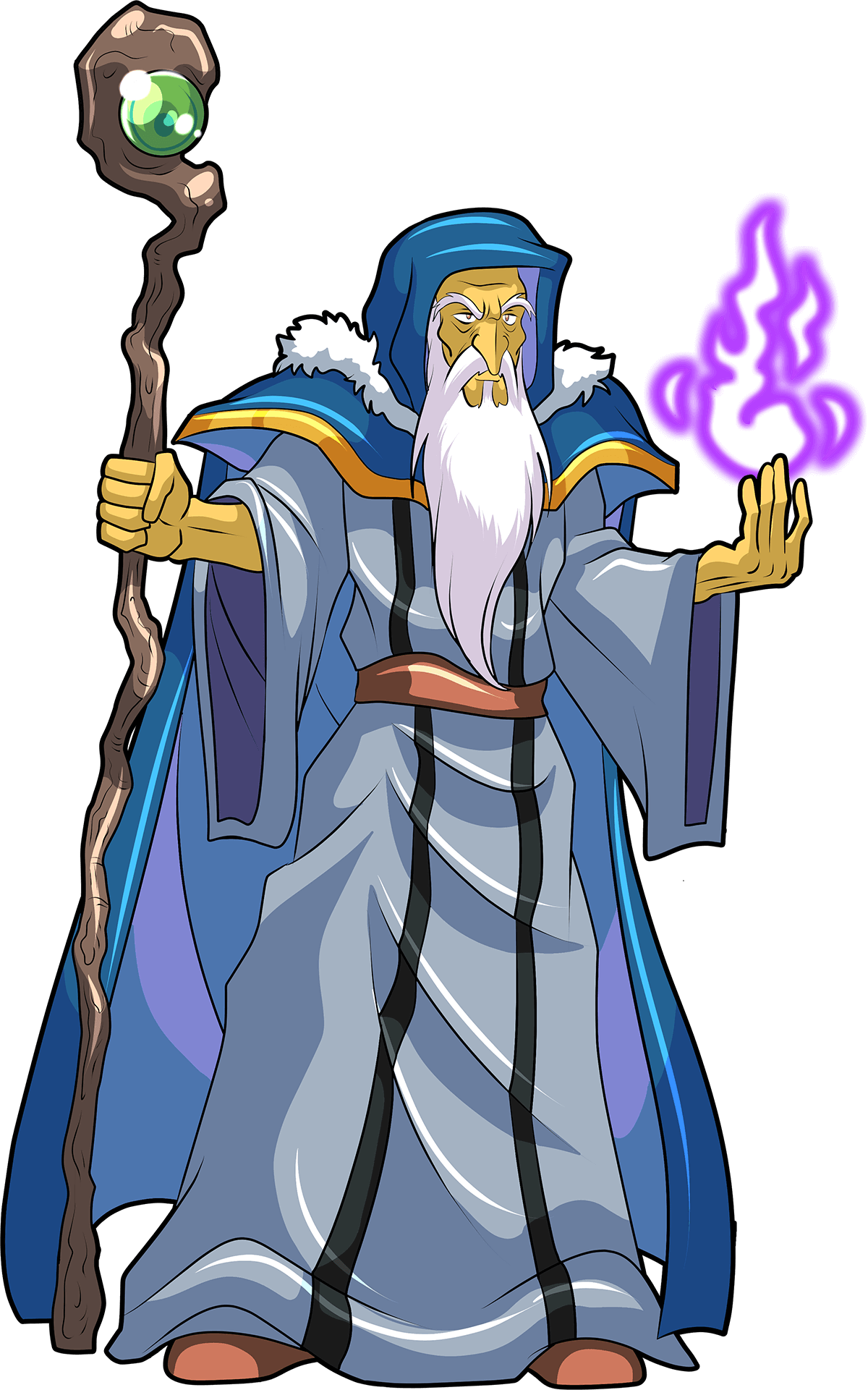 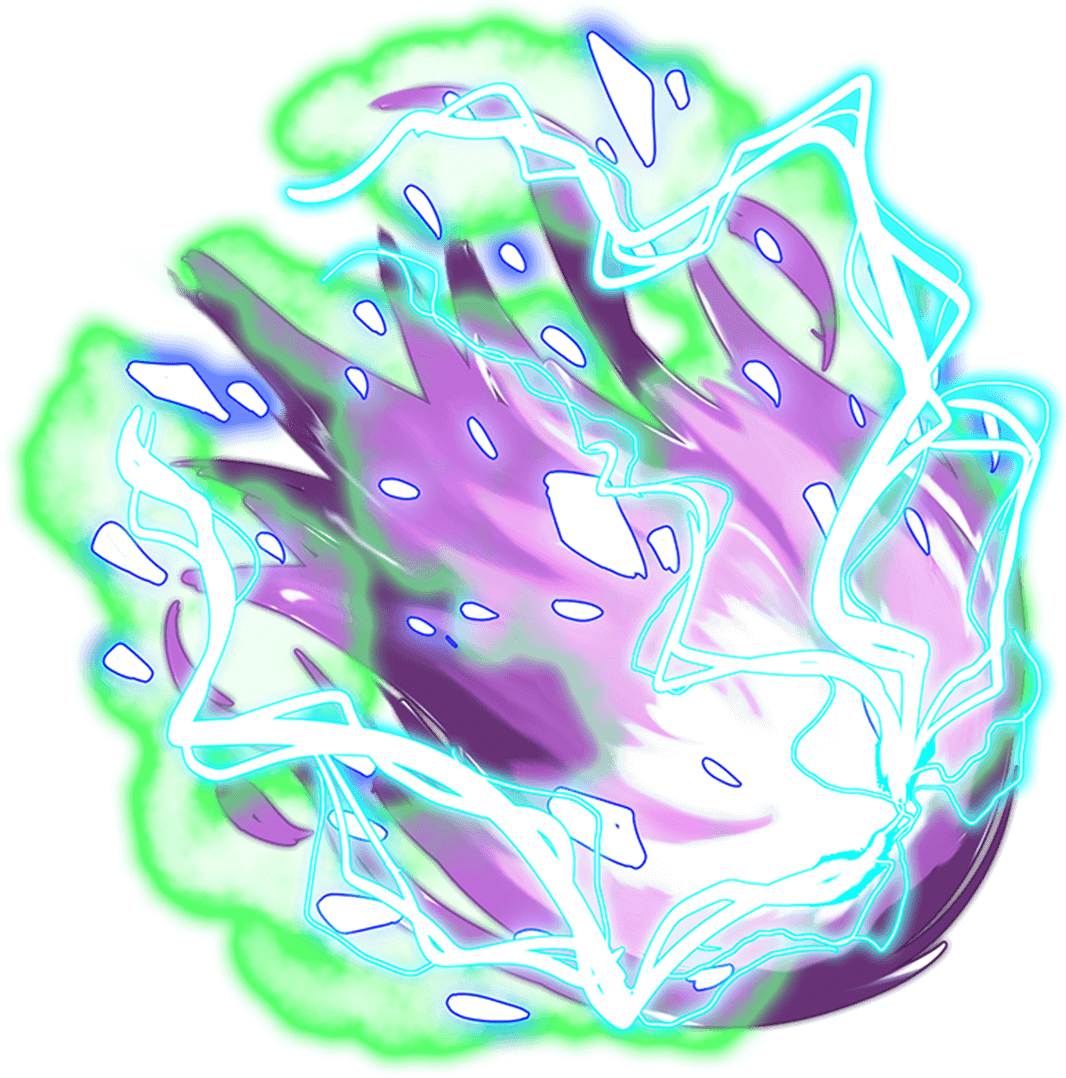 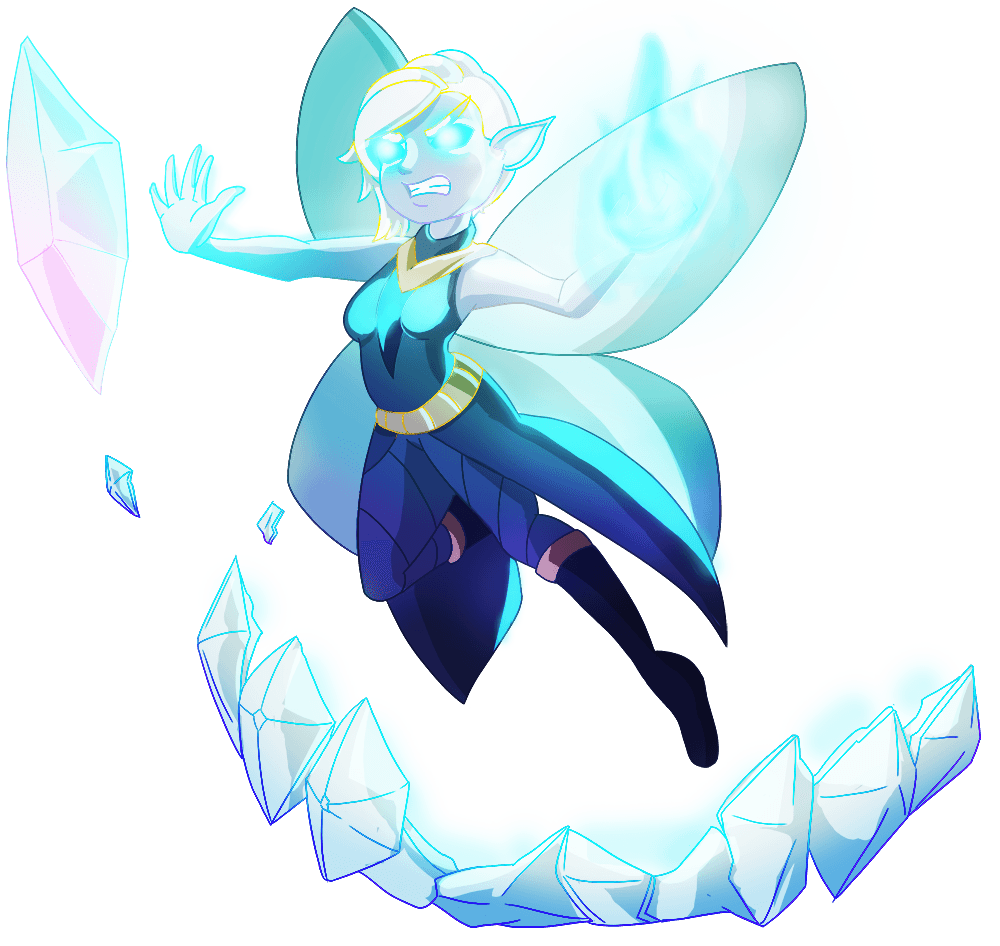 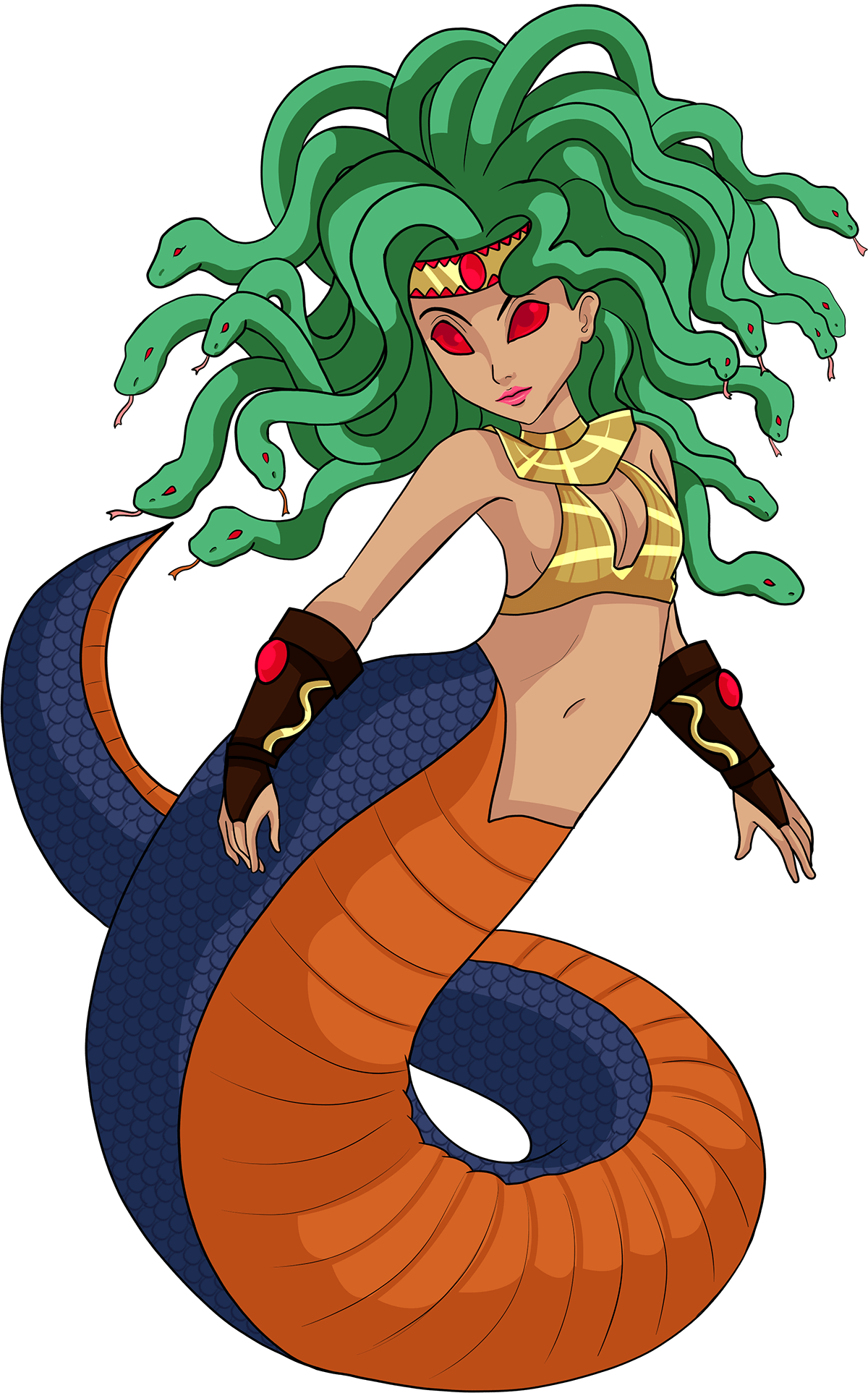 The enemy monster "WATER ELEMENTAL" was the fastest monster in this battle so this monster starts the attack first on my monster "PRISMATIC ENERGY".

The enemy monster "SPINEBACK TURTLE" didn't get a chance to attack in this battle. The continuous attack from my 3 Magic monsters killed that monster very instant.

Rest of the alive two enemy monster had nothing to do against my monsters. Those two monster were killed one by one.

As I won this match, I got 1.596 Dec and +20 League Rating.
━━━━━━━━━━━━━━━✧❃✧━━━━━━━━━━━━━
That's All For Today.

Agreed I also like Djinn Oshannus in the second position. Depending on mana cap of course. But between a high chance to dodge range or melee and his reduced magic damage he is tough.

Good luck and welcome back!