marianaemilia in Splinterlands • 2 months ago

This was a fiery battle against a great player in the Equalizer rule, in which to face Yodin Zaku I decided to exaggerate in one thing: Speed! 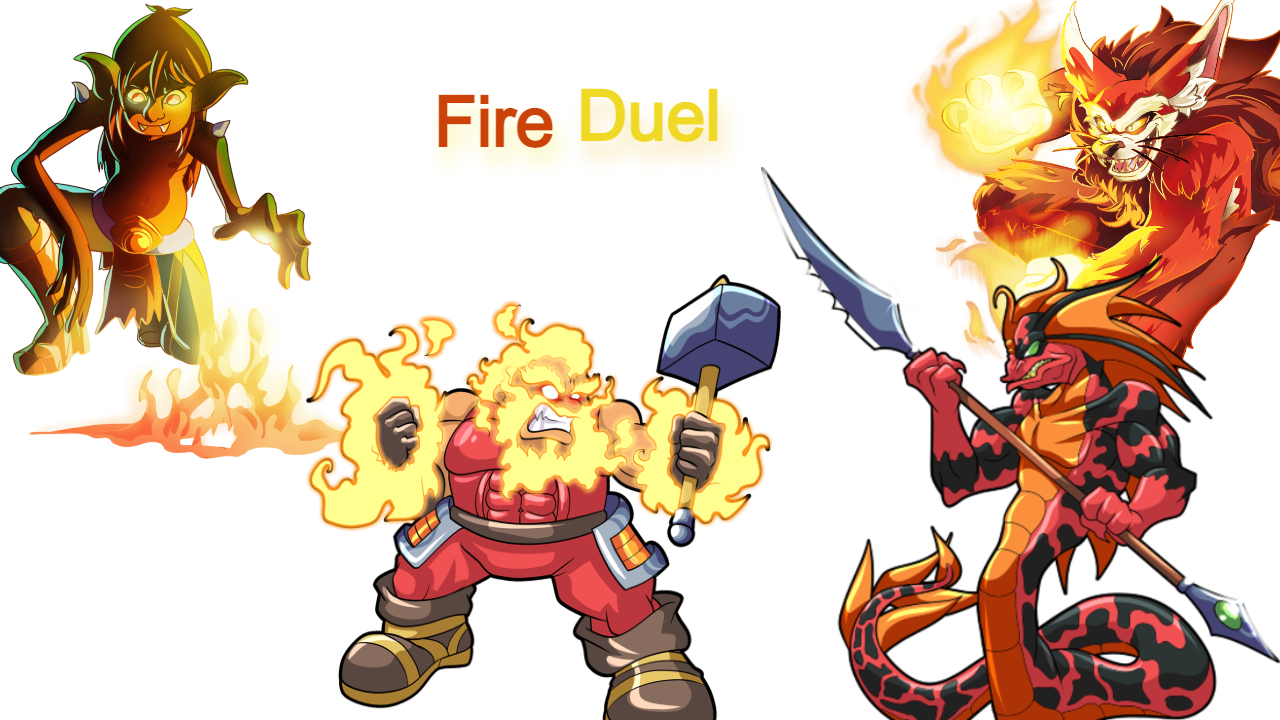 With 6 cards that influence this Skill, including the lightest wonderful (although not as bright as your brother) summoner rare Pyre from the Untamed edition. 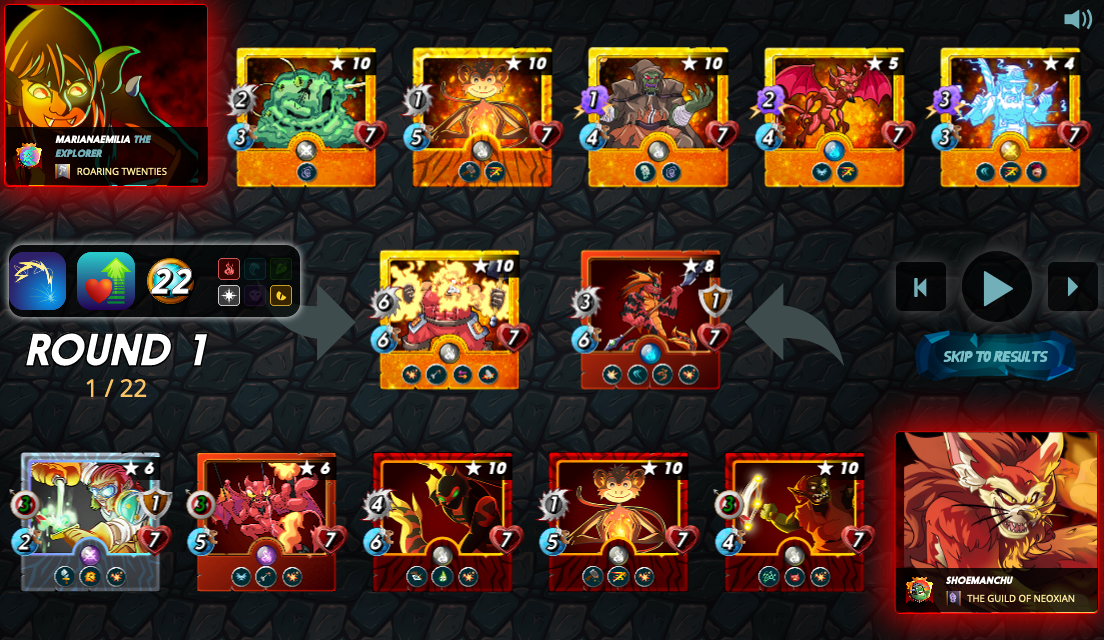 I already mentioned that I love the Exploding Dwarf (which gained new life in Equalizer ) and Plado Emberstorm, but the young Pyre leaves nothing to be desired, he is perfect because in addition to Speed he spends less Mana.

The weakness of this team is that it is quite vulnerable to Magic, but fortunately, my opponent did not choose any Magic card!

Against only Melee and Ranged, the extreme speed of the cards makes them practically invincible

None of my cards have less than 7 Speed and the Dwarf reaches an impressive 10 Speed points!

Thanks a lot :D

This is one of my favorite strategy’s, nothing better than seeing all those misses. He only landed a hit with his redemption at the end.

Yeah! It's cool and in this battle the amount of mana fit just right for all the cards available with + speed! Thanks @ctrpch

As a new player, it will probably be a REALLY long time before I see ANY of those cards in my collection at those levels.

Well, when I started I also thought that I would never reach these levels! But do what you can, Exploding Dwarf destroys at the Equalizer rule, even at lower levels. Good luck!