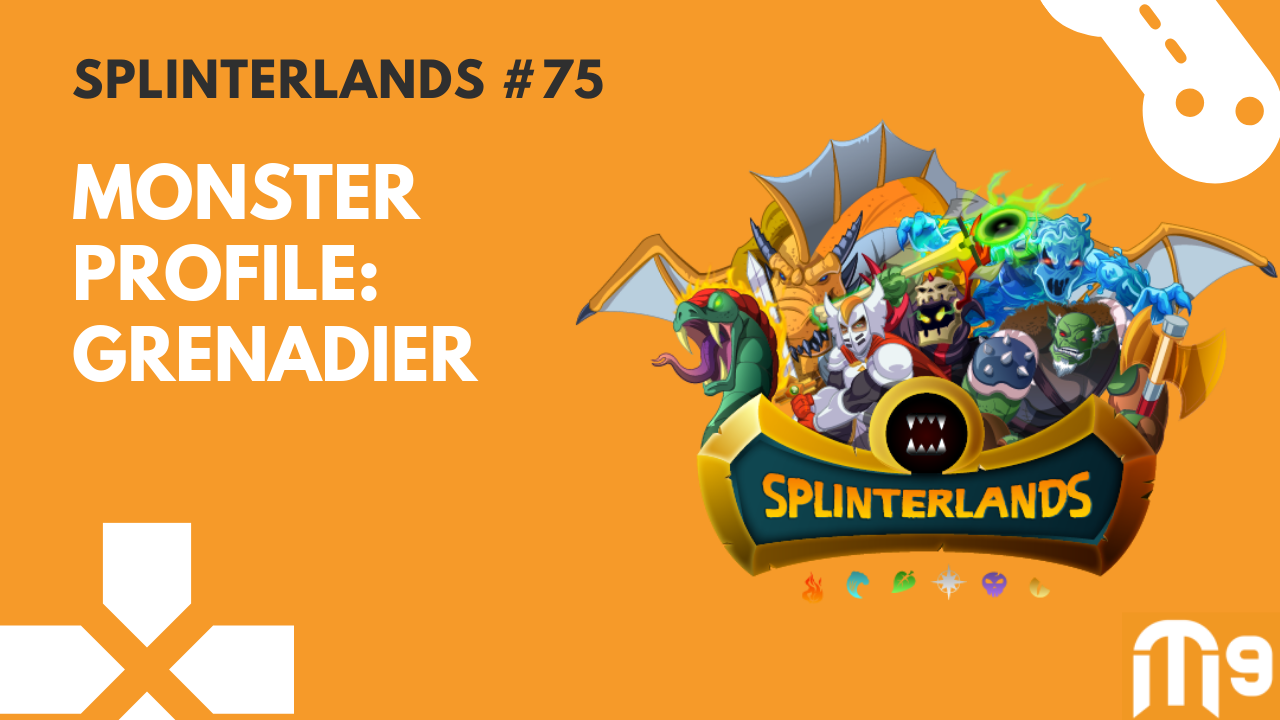 A magnetic card that I am actively looking to add to my deck. The Grenadier monster is used very infrequently in the lower leagues, but this changes once you hit Champion League, where its usage increases significantly. I put this down to 2 reasons: the higher up you go, the more likely you are to face the king of no attack, a tanky boi as well, Lord Arianthus and the Grenadier's Oppress ability does double damage when attacking an enemy that has no attacks. Secondly, its a pricey card - $32 to get it to max level. 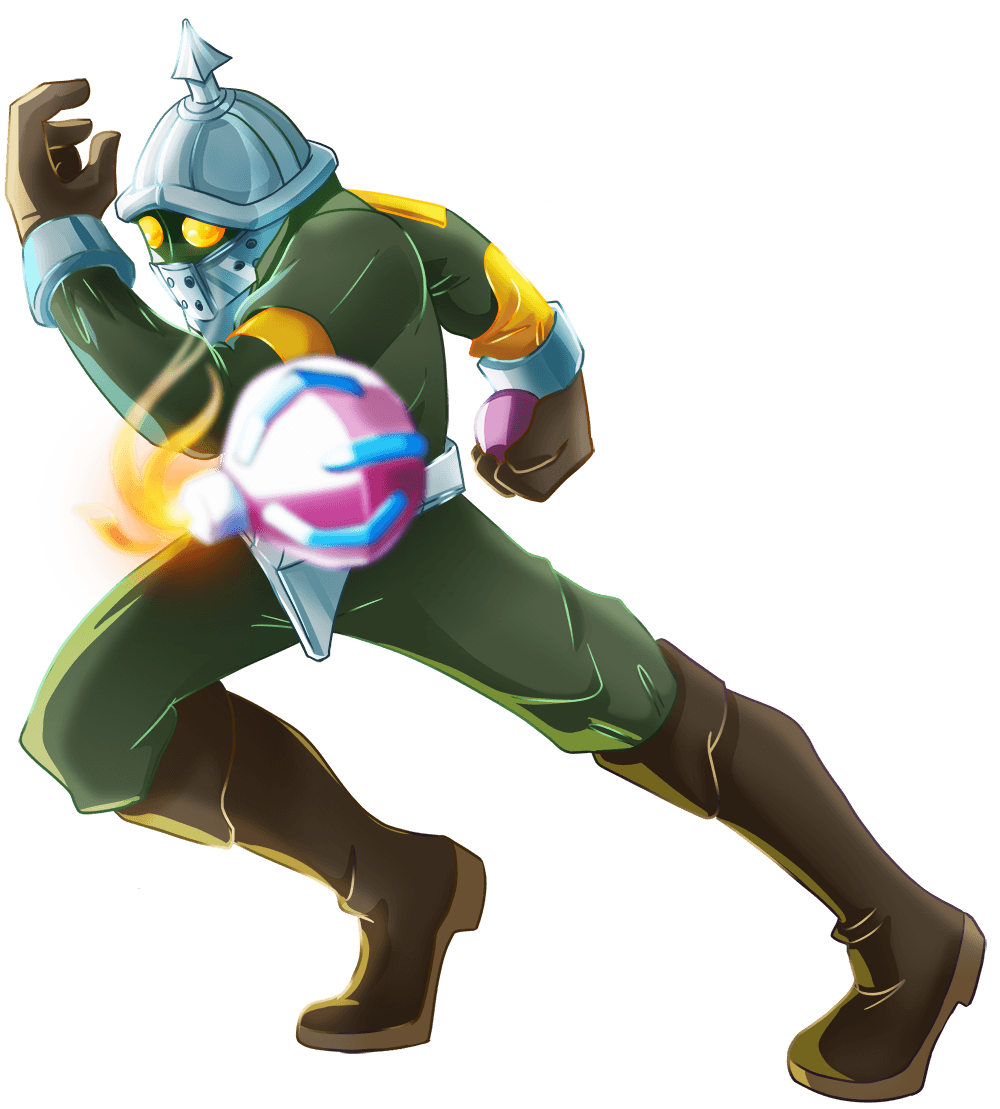 A small motley band of thieves called the Fist of Nob in Anumün recently made a big score by hijacking a caravan that was moving serious weight in seed coins. After taking a vote on how to use the money, the Fist decided that with the power of handheld explosions, they would be unstoppable. For what would be considered a fortune to any king, the thieves made a shady deal with one of the chief Engineers of Gobson. In return, the thieves were educated and equipped in the ways of Goblin explosions. With the Goblins’ help, the Fist of Nob was able to design a throwable weapon that causes a large and destructive proximity explosion on impact.

According to an ancient Lyverian text discovered by one of the more scholarly of the gang, the weapon was called a grenade. Thousands of years ago, grenades were wielded by wizards who used them to dominate fields of combat. Now that that power has been rediscovered, those who hold it may be able to turn the tides for the free people of the Splinterlands. The Fist of Nob renamed themselves the Grenadiers and set sail for Mount Mox.

Please note: To utilise the Grenadier at level 4, you require a Rare Summoner at level 5 (e.g. Tyrus Paladium).

The following battles showcasing the Grenadiers' battles across the different leagues.

Grenadier's usage and win rate for each league

Please note these stats are based on the top 100 players in each league.

Source: Usage/win rate of monsters and summoners for each league | Season 54

The following monster cards have similar abilities and damage to Grenadier.

I liked the post-formatting.
But it seems most of the post is collected from online.
I'd suggest you write something original on your own... like your personal opinion about the card, some battle details, etc.
Keep on battling.