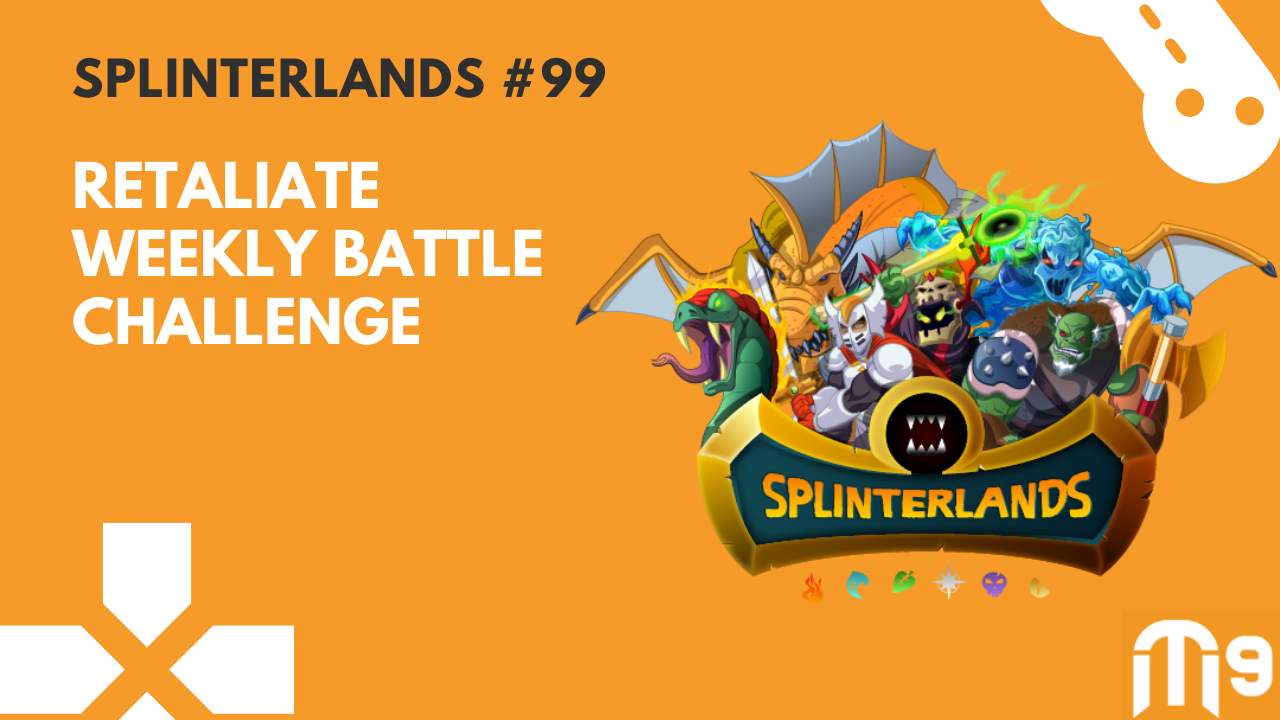 This week's battle challenge focuses on the Retaliate ability:

When hit with a Melee attack, Monsters with Retaliate have a chance (50%) of attacking their attacker. 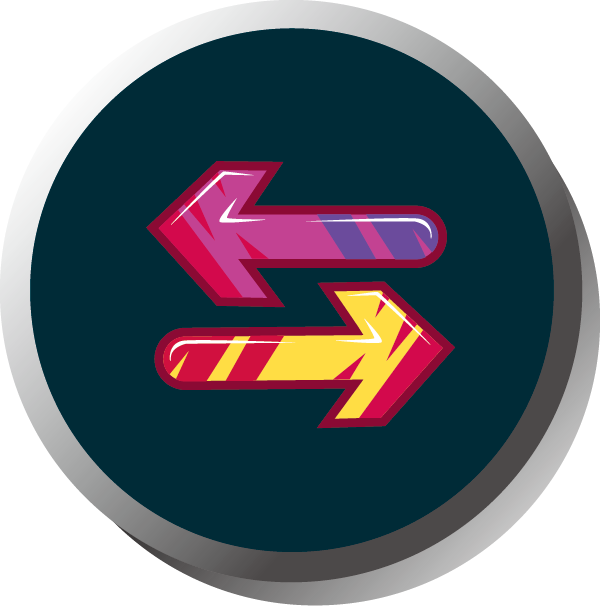 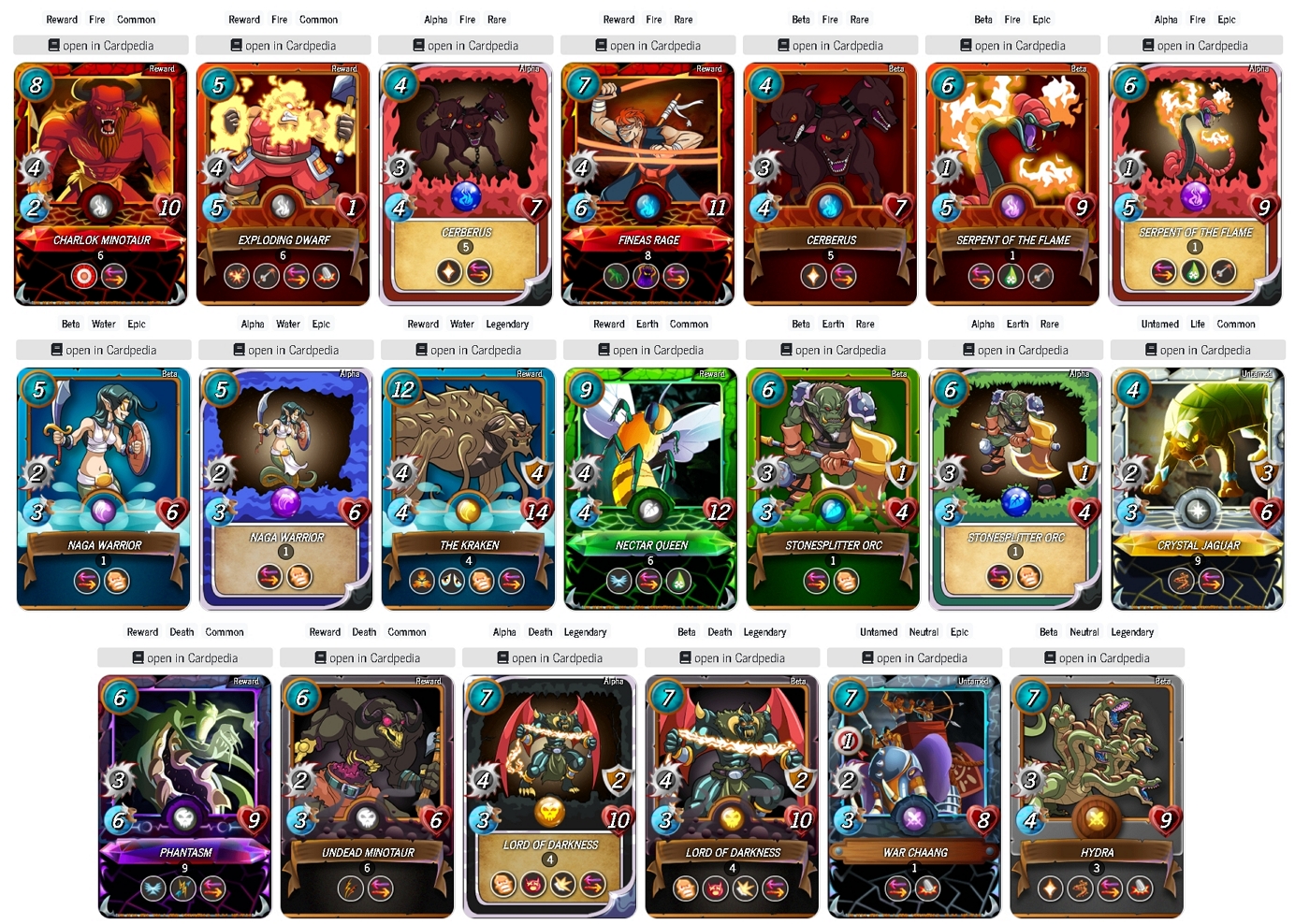 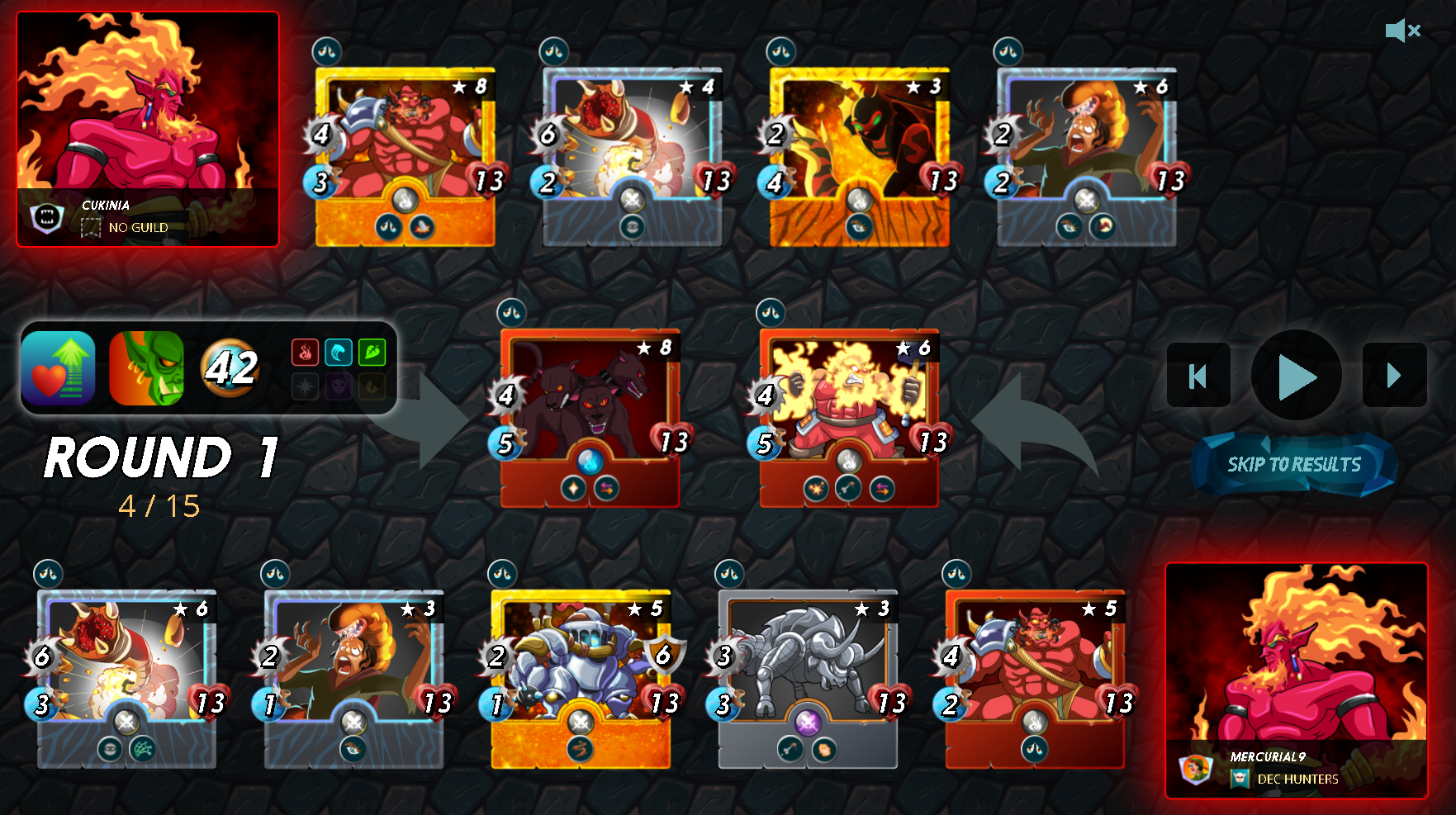 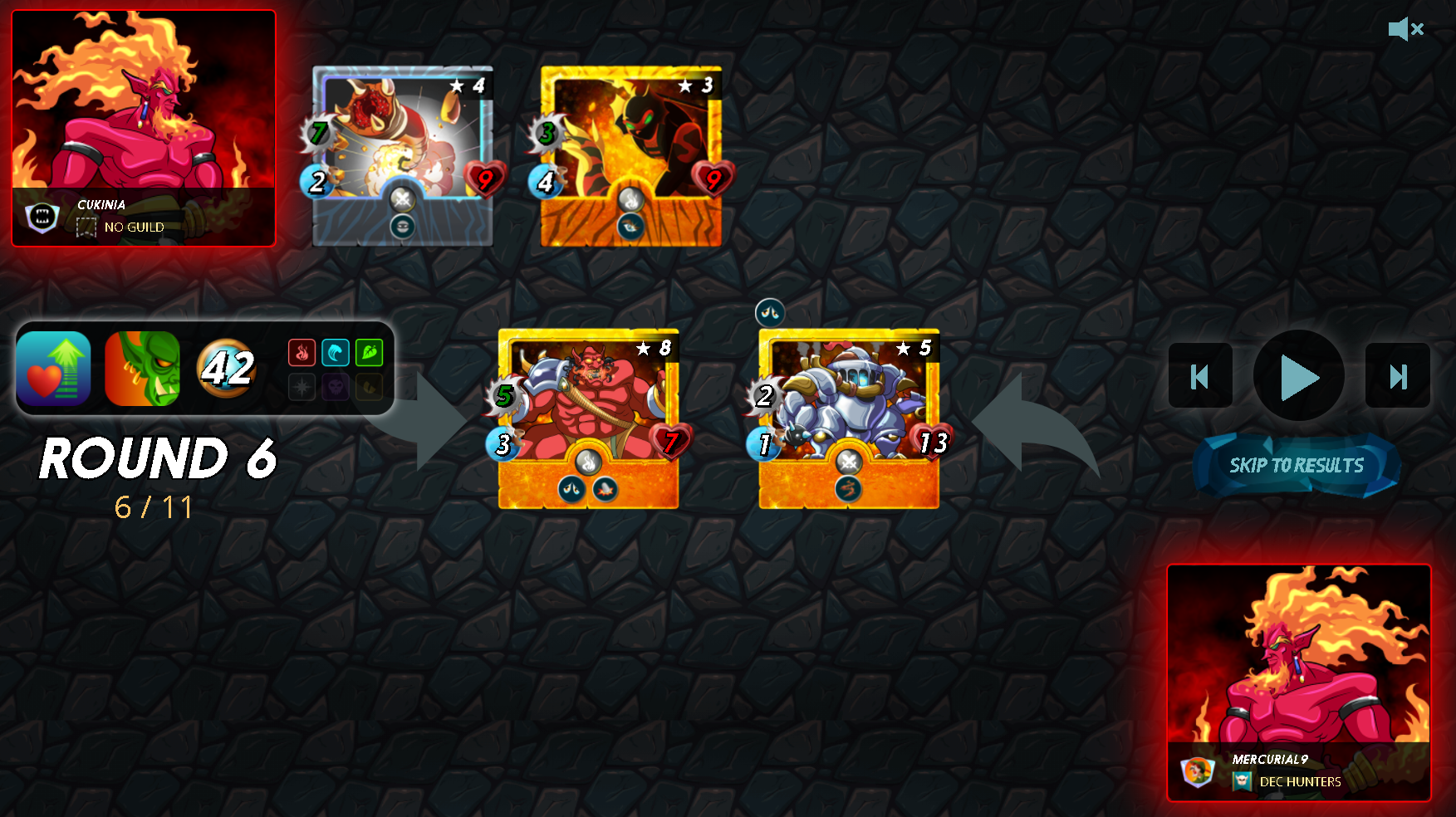 Do you like the Retaliate ability? Why or why not?

It's almost cliche saying this, but Retaliate with the right rulesets can secure you the victory before the battle has even begun. The one downside with the Retaliate ability is that it's locked behind a paywall. Some monsters only unlock Retaliate ability at max level. Unless you have no issues dishing out $1k to get some of the monsters mentioned above, you will be relegated to using the Retaliate ability with monsters that have it unlocked at lower levels. Some of these monsters may not be that useful, but luckily for me, I have Cerberus levelled up to level 5 and will be looking to use it more in future, especially after it humbled me in battle!