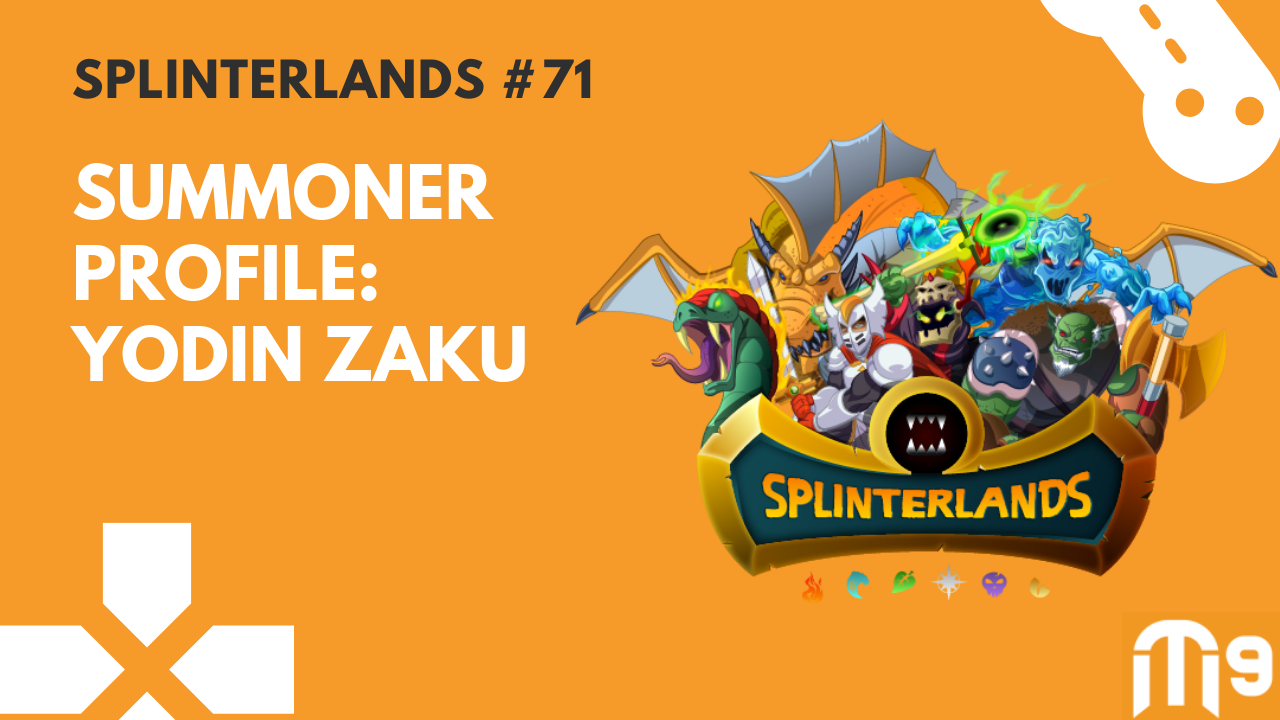 The legendary summoner card, Yodin Zaku, is an extensively used card across all leagues. I once had a Yodin Zaku but sold it for $14, which I am kicking myself for as the price has increased quite a bit as it becomes more and more popular. Granted, Yodin Zaku is an OP summoner card and in the lower leagues pretty much guarantees you a win. 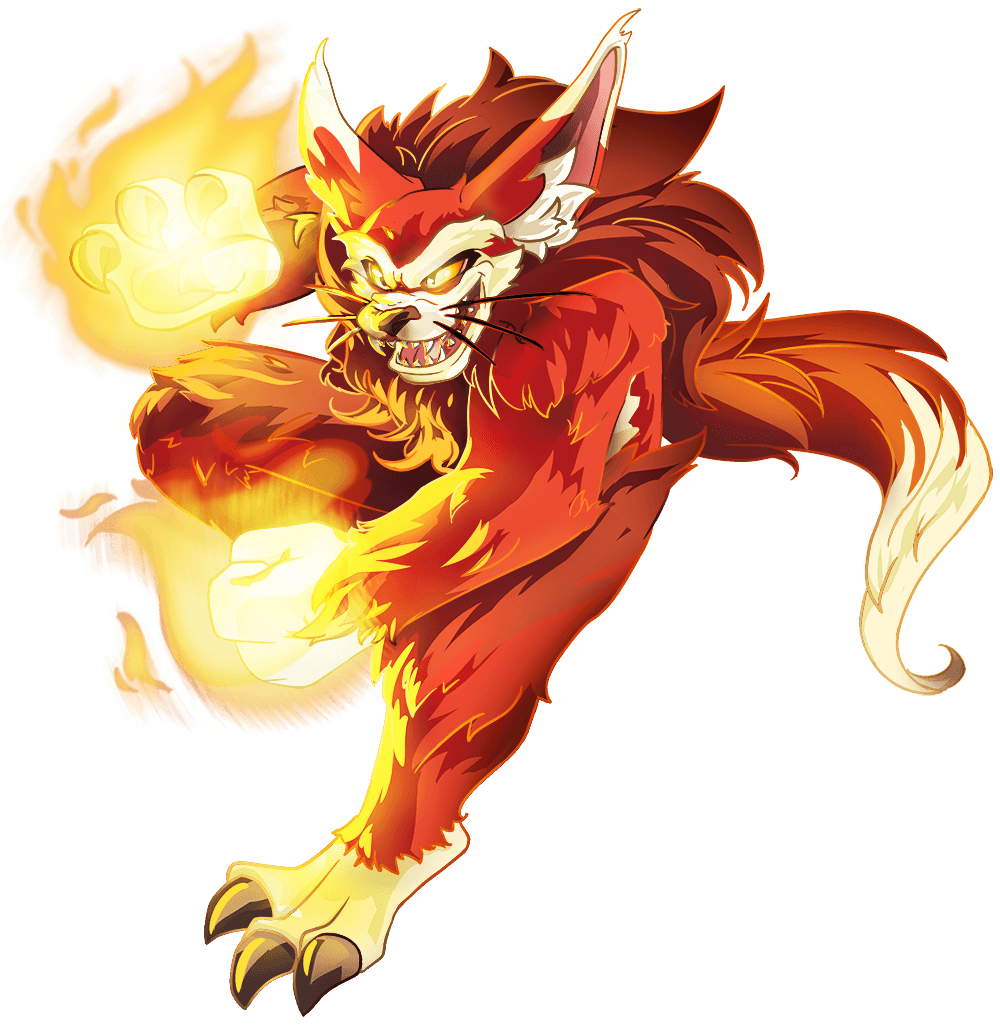 Yodin Zaku was a War Demon of the times before the Splintering so long ago. He was a hybrid child born of two warring races, the Efreet and the Bulludae, the Demons of War. But he never perished. His being was imprisoned in an ancient artifact that preserved his life, and now, nearly a thousand years after the Splintering, Yodin has opened his eyes and risen from his bondage.

A single BCX card of Yodin Zaku will cost $32.50. I can't make any recommendations as this summoner card is expensive and will require substantial investment to get it to level 3 (~$220) which will allow me to play the majority of my deck at its highest level.

The following battles showcasing the Yodin Zaku battles across the different leagues.

Yodin Zaku usage and win rate for each league

Please note these stats are based on the top 100 players in each league.

Source: Usage/win rate of monsters and summoners for each league | Season 54

The following summoner cards have similar abilities and buffs to Yodin Zaku. 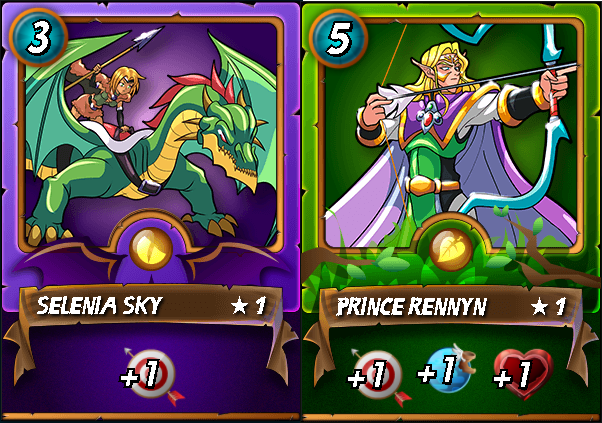 Two reasons why I hate Yodin:

Still kicking myself that I had one and sold it!

Hey @mercurial9, do I have your permission to insert all your card profiles in my site Splintercards.com website?

In the next update will be a CardPedia, and I'd like to share useful links about cards

edit: I insert only the link to these posts

Sure man, no problem!

Yodin is a great card, one of those required ones for high level play... the price definitely reflects that!