Announcing a new fundraiser for the Silver Gold Stackers Community here on HIVE via a raffle where the first prize is the use of the community Splinterlands cards delegated to the playing account @monsterpit. This Monster Pit playing deck has been tailored and tweaked to be competitive for Silver League and the winner of this raffle will get to play it exclusively over 2 seasons (approx. 1 month). All Dark Energy Crystals (DEC) and Cards won by the @monsterpit over the 2 seasons are yours to keep, meaning the rewards alone from this prize are worth more than 100 HIVE – so even if you discount the fun and excitement you will have playing a great game with powerful cards here on HIVE it’s a good prize to win! 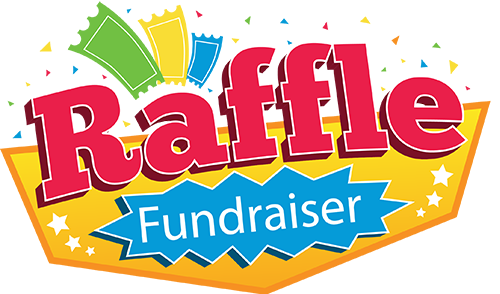 I personally have been playing the Monster Pit deck for the last few seasons and can confidently vouch for its strength. It’s a lot of fun to play with the strong Summoners and Monsters it has balanced across all 7 Splinters. I’m still very new to the game, but I’ve been successful with a lot of different strategies and earned a good chunk of rewards from playing ranked matches, plus I’ve made it into the prizemoney for the Silvershield Knights tournaments. I also got to the top of the Silver League Leaderboard earlier this season. Yes, it was only early in the season but if you want to keep an eye on the @monsterpit account I’ll be pushing up the ranks again this season to earn more rewards for the community before handing over the prize for next season. Don’t take my word for it though, you can keep an eye on the Leaderboard and check out the full card collection on PeakMonsters to see how strong it is.

This prize is great for a new player who wants to try the game out before buying anything, but for an experienced player this prize is also attractive as it can be used to generate even more rewards and try out a few different cards and strategies. Raffle tickets are only 5 HIVE each, so if you are curious about the game and want to give it a try you can help out one of the great communities on HIVE by sending your HIVE to @ssg-community with the memo “Raffle tix for monsterpit” and funds raised will go toward the community owned curation project. To clarify, the winner of the raffle will receive:-

The raffle draw will be held on Saturday January 9th during the weekly SGS Chat on Discord which is hosted by one of our great community members @summertooth so if you are interested in the community and/or want to see the draw live, check out his blog and drop into discord for a visit. 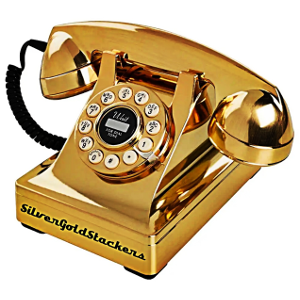 10% of funds raised by this and future fundraisers of the @monsterpit will be put aside in a Bonus Pot and all of the players of the @monsterpit cards over the Splinterlands seasons of 2021 will go onto a Monster Pit Leaderboard which will show the highest ranked rating achieved over each season. The player who does the best with the @monsterpit deck over the course of 2021 will be crowned Champion of the Monster Pit at the end of 2021 and will win the Bonus Pot. So, if you’re a competitive player already then having a shot at this title and Bonus Pot prize is also worth a try.

Even if you don’t want to buy tickets, you can help this community fundraiser raffle by reblogging this post and telling your friends about it.

Thank you for your support!
#silvergoldstackers #splinterlands #community #fundraiser
5 months ago in Silver Gold Stackers by ssg-community
100%
-100%

Let's get the word out far and wide. I'm sure the @splinterlands community would love this, and could be a great way to earn a little extra crypto during these crazy times.