A couple weeks back I ran a contest that gave out Five Free POB. The original giveaway can be seen by clicking here. Its now time to announce the winners. POB will be sent to your Wallets within 48 hours.

Last week I ran a giveaway that offered a Water Team from the game Splinterlands. Its also time to announce the winner of that giveaway. The original giveaway post can be found by clicking here. Cards will be sent to your Splinterlands account within 48 hours.

There's been allot of entries in my giveaway posts lately so I decided to pick some entries at random and award them with 100 BATTLE Tokens each. If your name is on the below list congrats you will have 100 BATTLE tokens dropped into your Hive-Engine wallet within the next 48 hours.

POB (ProofOfBrain) is the token awarded on the Hive-Network frontend https://www.proofofbrain.io. Posting content from the POB frontend or using the tag POB will allow you the chance to earn the POB token. You will also earn your regular HIVE network rewards (HIVE/HBD) when posting from POB.

Splinterlands is a digital card game created by @aggroed and @yabapmatt. Game Play in which give prizes that have monetary value are being played daily. You can start playing or investing in Splinterlands today by clicking here.

All Prizes will be sent within 48 hours! 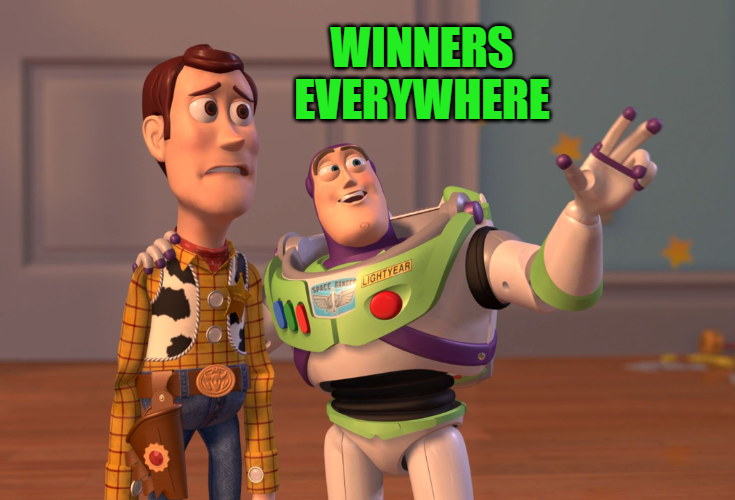 Congratulations to the winners!

@rentmoney! I sent you a slice of $PIZZA on behalf of @definethedollar.

Hey @definethedollar, here is a little bit of BEER from @rentmoney for you. Enjoy it!

i can use battle tag on my splinterlands daily quest post?

Yes, BATTLE tag is for all things gaming.

Hey @vempromundo.pob, here is a little bit of BEER from @rentmoney for you. Enjoy it!

They have now been sent :)

Prizes have now been sent to the winners.