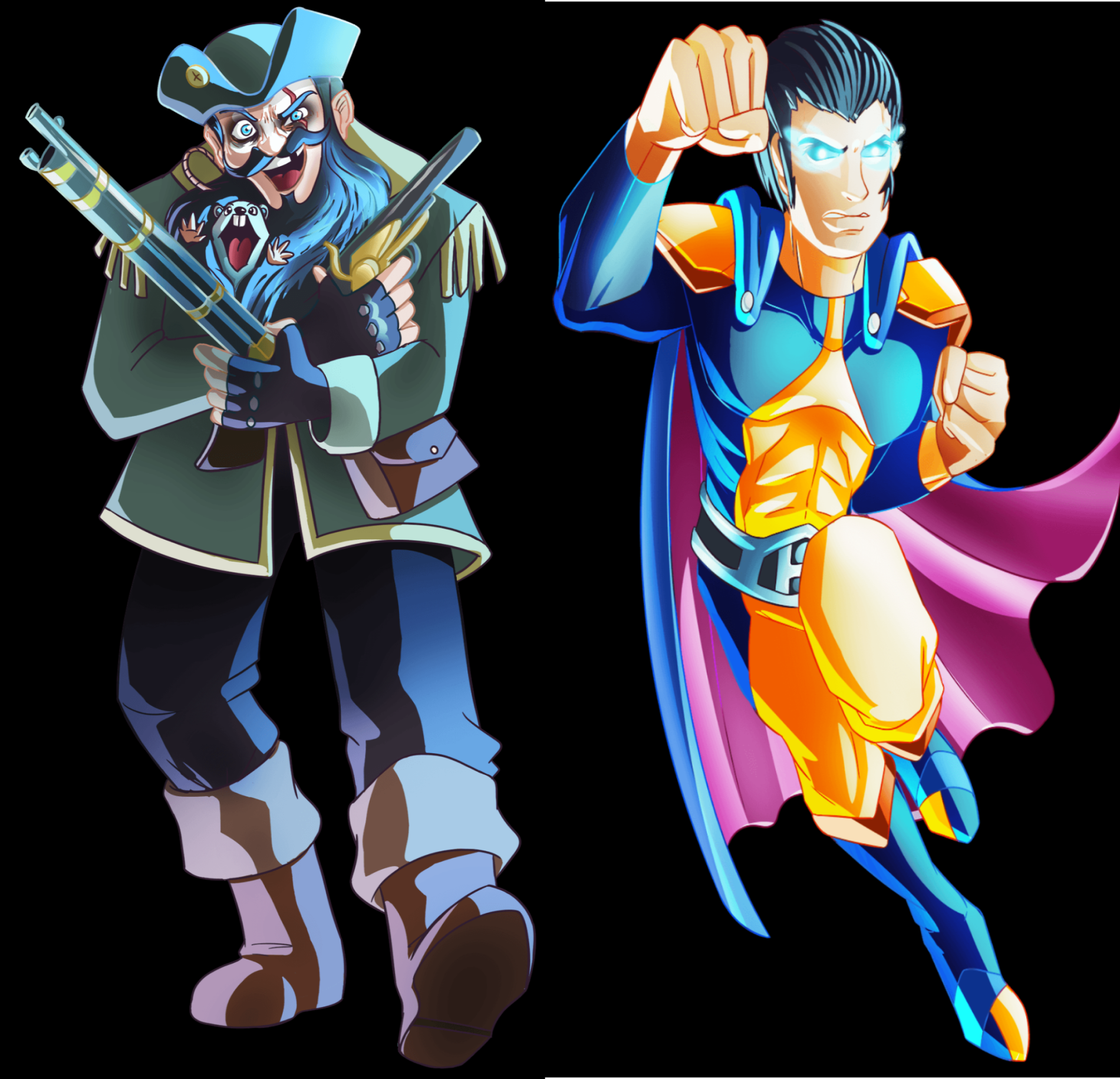 Scrolling through Hive is one of my favourite hobbies because it is very rewarding. Every time I scroll through the timeline, I always stumble into relevant information that improves my life in some way. On today's episode, I stumbled into a post that talked about the recent airdrops of two really cool characters to the card battle game we know as Splinterlands.

I saw the post and had very little expectation because I haven't really been buying packs because DEC has been strong lately. In my opinion, there's no real profit in buying packs when DEC is high, so I just buy cards. However, despite my lack of indulgence in card purchases, I still got rewarded two really cool cards in the Untamed and dice department respectively.

I clicked on the Untamed section of the shop and noticed that they are all printed out. So if you want any untamed monster, you're going to have to do it the good old-fashioned way through the market or get untamed packs on Hive-engine Dex.

Anyway, I clicked on "claim now" and what do I see waiting for me? Well, a lot more than I expected, that's what I'll say. 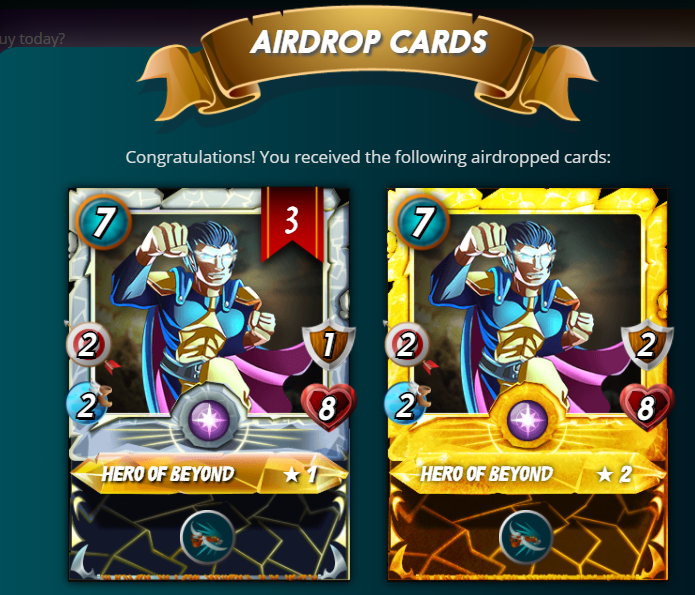 I got three normal and one gold foil of this superhero. He's an epic life monster that costs $1.24 for the ordinary version and $25 for the gold foils. This is a dope addition to my team, particularly at this point where I have been on an accumulation journey to ensure I am well placed for the impending sps airdrop.

I had like 365 eligible packs, so the big surprise is that I got rewarded with this many of the cards. I thought I was just going to get like one or two, like the previous airdrop. Now my deck is like $30 richer because of this but most importantly, my collection power now stands at 361k and one step closer to graduating to Diamond 1.

365 eligible untamed packs felt like a long shot to get the airdrop but here I am, with one extra legendary monster to my deck. This one has 1 mana cost like the Lens dude and also looks pretty badass. He's a gun-slinging water monster that costs $25 per card. Other than adding to my deck value, this monster also adds to my collection power.

Will I be upgrading?

The pirate has redemption ability in level 3 but due to its price, I don't see how I'm going to be upgrading it any time soon. Also, in terms of collection power, buying more doesn't seem like a wise choice, considering I could just get some Epic gold foils with the same amount.

The superhero dude on the other hand looks certain to be upgraded in the coming months. I won't be bringing external funds into the game, so the money to buy it will be raised through blood, sweat, and battles. So what about you, did you get lucky in the airdrop?

I will need a guide to join this Splinterlands game, I've tried but am always lost on my own in the process.

The value of my deck shock me. Last week, it was only $1.1 range, it practically doubled.