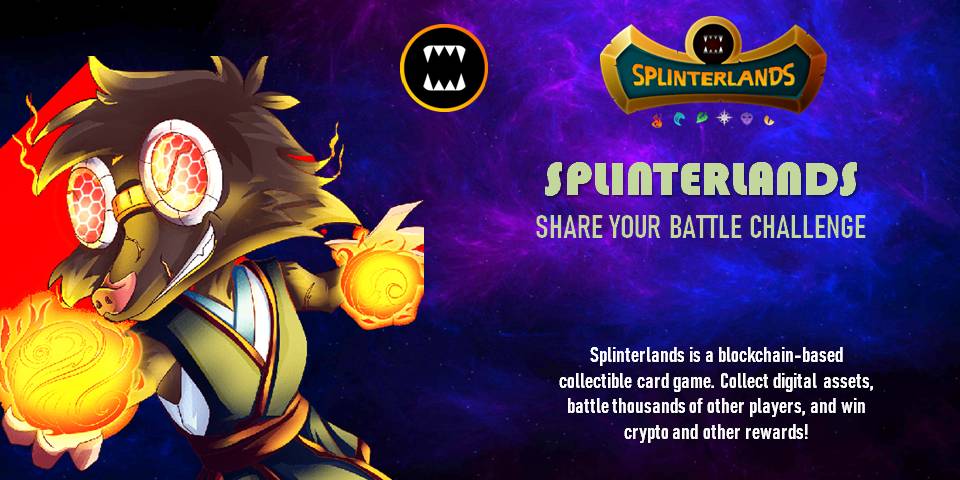 I just bought 18 new Scavo Firebolt and I will hold them for long term until the chaos legion pack sell ends. Scavo Firebolt is really a useful monster and I am hoping for the price rising after the chaos legion pack sell ends. I will not combine the cards as combined cards are difficult to sell and single bcx cards has more value and demand. As I am not a professional player of Splinterlands, I just buy cards and sell them to make profits. For this, I always choose useful cards according to mana cost and stats and abilities and also I choose gold foil monsters. 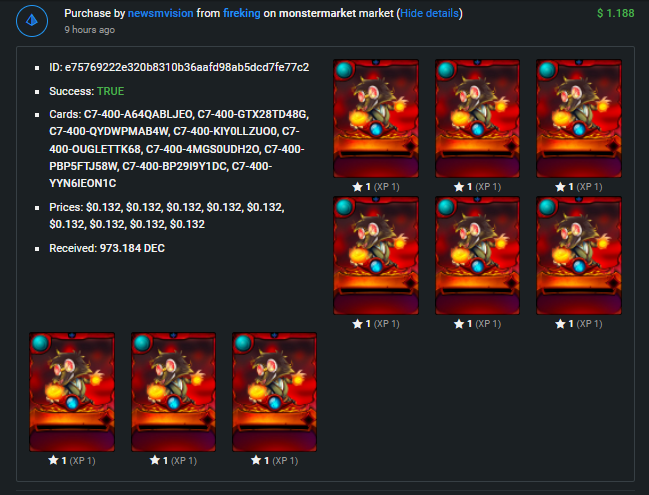 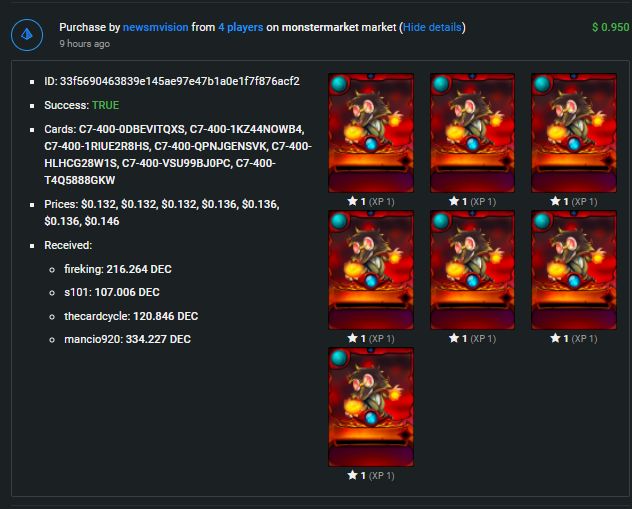 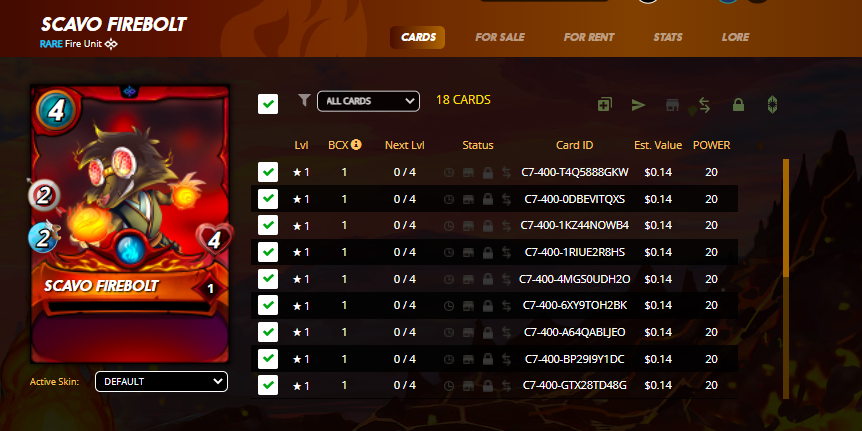 I bought the Scavo Firebolts using Monstermarket. I used this market because they offer us an instant cashback. They offer us 60% cashback of their revenue instantly. I bought Scavo Firebolt just because its my one of the most favorite monsters at cheap price and I have planned to buy the cards regularly. I thought why not investing some money on splinterlands. I have also planned to buy some Chaos Legion packs from hive engine. I will update you regularly by posting on hive, what I am buying and why I bought that assets.

I also bought 2 extra Venari Heatsmith because of its Amplify ability. Amplify is really a great ability which increases magic reflect, return fire and thorns ability. I also hope that the price of this monster will rise so much after the pack sell.

Let's learn what Knock Out ability is- I did a battle using Scavo Firebolt. Let's talk about the battle.

In this battle, combat rule was Standard and mana cap was 26. My summoner was Tarsa because it increases one melee damage and one health to all the friendly units. I chose fire splinter and the chose Living Lava with Shield ability at the first place. Then at the second place, I chose Tenyii Striker with Sneak ability. At the third place, I chose Serpentine Spy with Opportunity ability. At the fourthplace I chose Scavo Firebolt and the at the fifth place I chose Scavo Hireling with Repair ability. 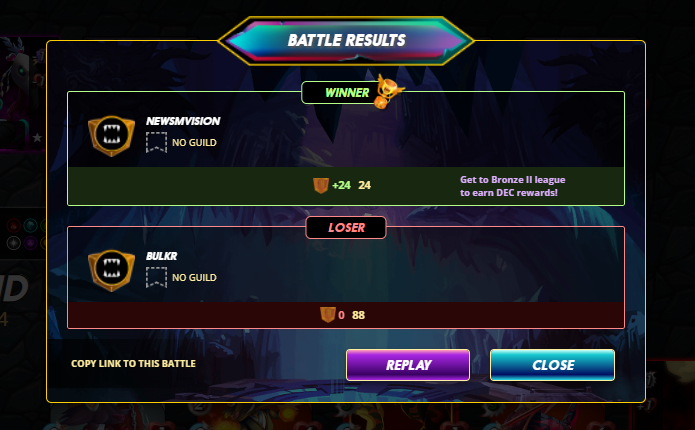