ifeoluwa88 in BDCommunity • 9 months ago

Today I feel so good for killing @yotis whoever that is. This holder is like the bane of my existence on splinterlands, he has better cards than I am and would always kill me with his legs and hands ahah. Today I got a rule that I do not like at all, I am sure people hate the cloudy rule too, whenever I get this rule no matter the situation I just stuff my team with magic monsters and leave my fate to God and chance.

Then today, I got me the cloud and no legendary rules:
Fog of war: monsters loose the sneak and snipe ability
Lost Legendaries: Legendary monsters may not be used in the battle. 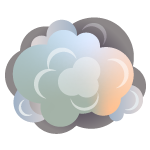 My team assemble
Days like this I am extra happy for maxing some of my cards before responsibility took me away from splinterlands. I knew he has some max card he would love to show up with and he is favorable to using earth monsters so I went with water using my sweet angel Camilla. 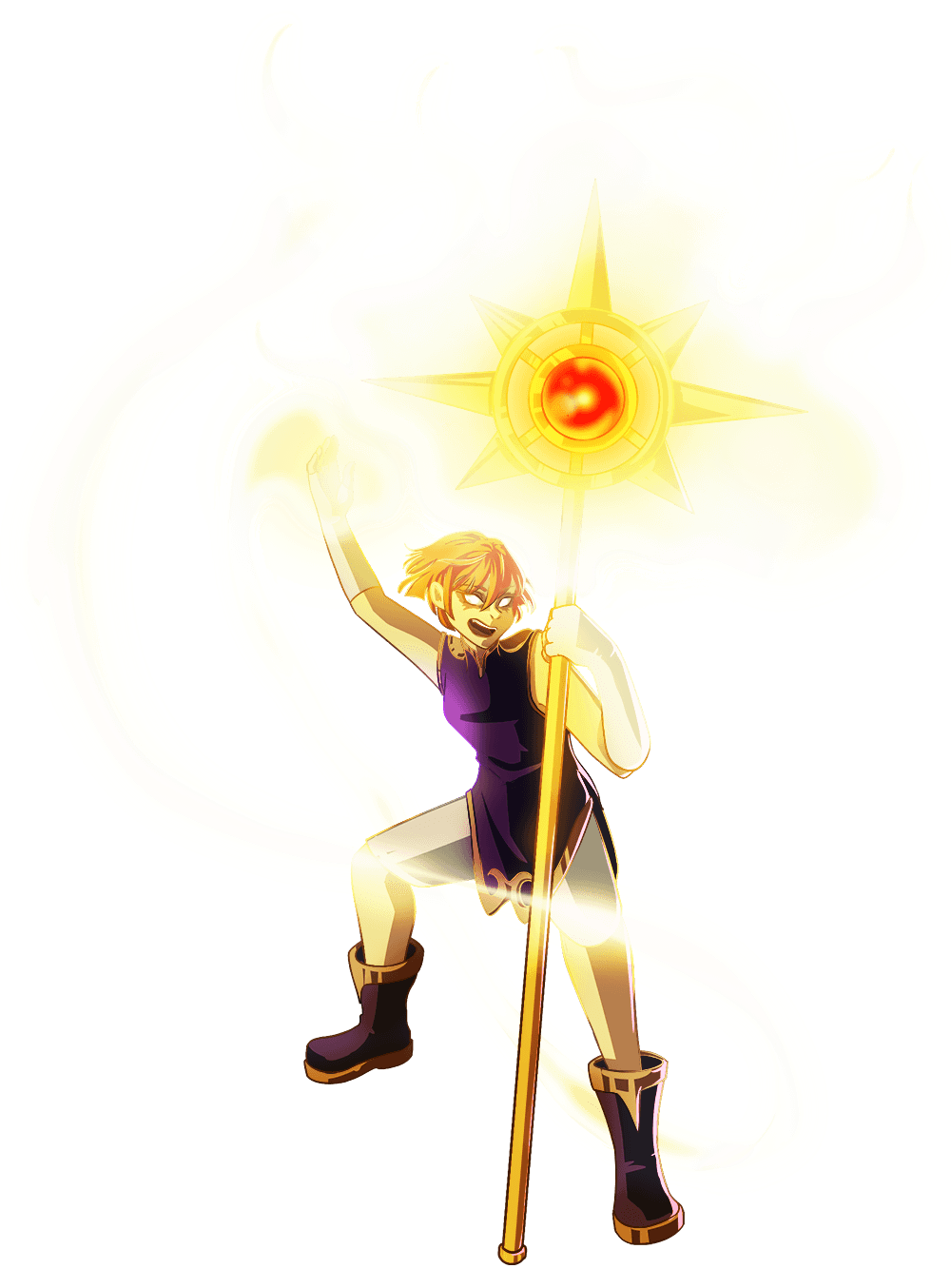 Camilla was my best bet because she has a 3 mana cap and also maxed in other to be able to use my maxed cards like manticore, using my alric will limit my monster level due to it been level 5. Also I decided to go for her because of her minus 1 melee attack to enemy's monster in case yotis wanna show off his low mana melee monsters. My camilla will already weaken them with her power before playoff. She did not disappoint me though because my manticore was a beast.

Manticore the flying man was my tank, with his flying ability that gives him opportunity to dodge bullet from melee and power rangers, this ability saved me when I got a lot of misses from my opponents range attacker. Nevertheless, with my tank healer he was able to overcome the ones that could get an hit in. He was also able to do damage back to his melee attacker with his thorn ability. Crustacean King: This crab looking animal is my tank healer with a power range ability. He helped hold my manticore in the battle by healing it after each round and also providing security for each team monster by giving them plus 2 protective armor. He guard us till the last hit and also used his range power in the battle by supporting manticore in killing the enemy's tank. CK is the king of the healer. 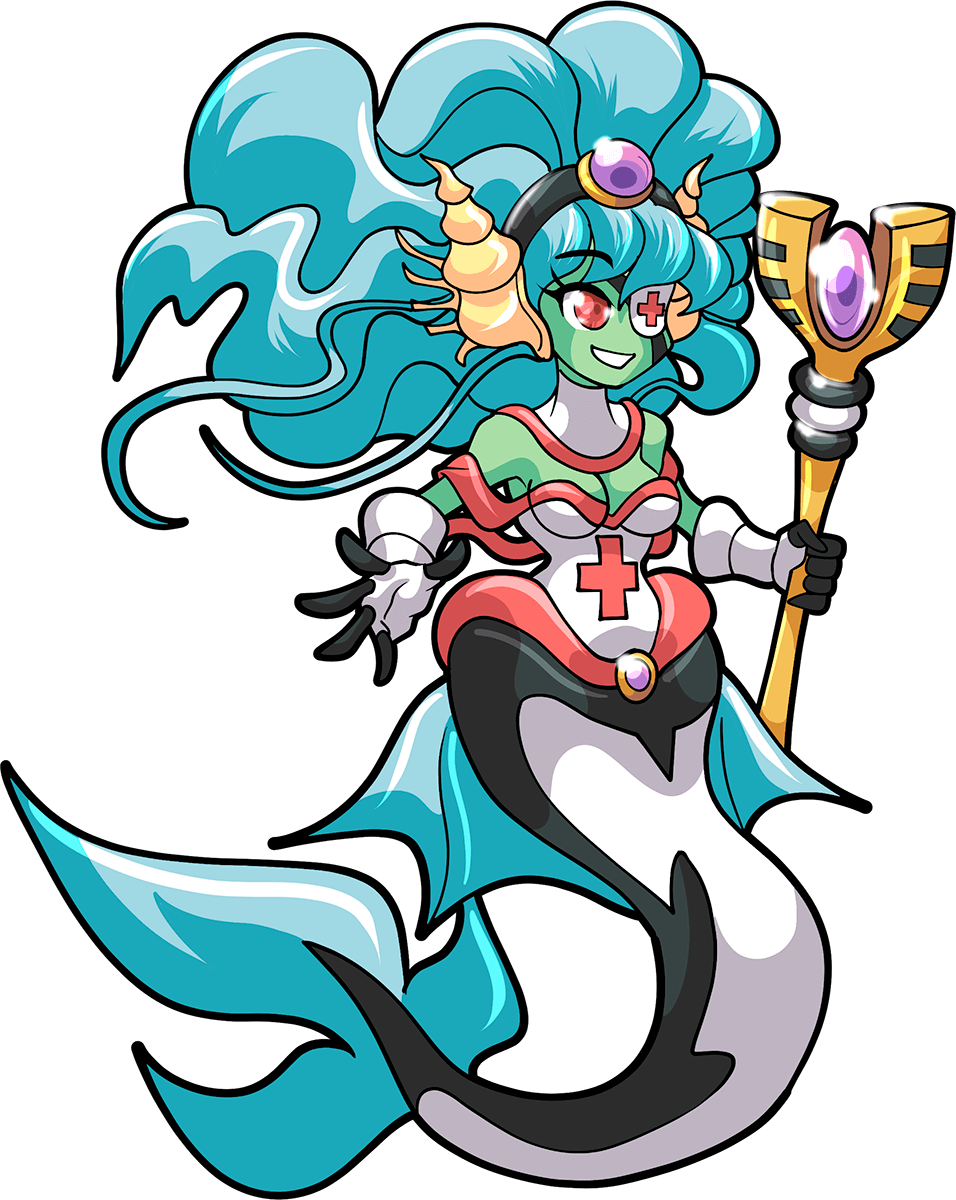 Mermaid Healer: Wonder why I chose another healer in nature but to the backline when there is not backline, well I wasn't thinking with my head but my opponent's co of his way of surprising me with his max cards. With my mermaid's magic ability and strength, she brought extra power to my team coupled with her magical prowess. Looking at the battle image, it was a good line-up and a huge surprise to my opponent because he never expected a quick death which was what I gave him/her.

After all said and done, I finally got a good card in person of Rare Ms Centauri Mage return fire duchess in gold. I guess now I need to abandon my normal rare and level up the gfl if the price does not chase me away. 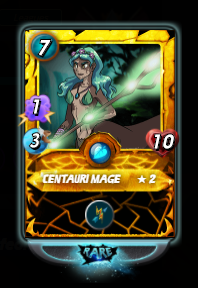 I am leaving you with this wonderful gif by @shrazi in honour of the earthly death of my favourite summoner 'Earth to Lyanna' in this battle.

HEHE Congratz on your win :)
and thanks for mentioning me with my GIF WORK :D (I am feeling proud)
Thanks for it...
And GOOD LUCK

Interesting choices! That double heal worked out I suppose, hehe!