“Foliage slapped against his brown boots as the doctor continued through the jungle. At the thought of new discoveries, he felt the rush of excitement coursing through him. All his years of study at the university had led up to this. He could still remember preparing for his presentation for days, trying to convince the directors that his research was worthy of being funded. He should be the first university representative to be sent to Praetoria. This newly unveiled continent held much to explore and to understand, especially for the intellectual botanist that Doctor Alastair was. He had already completed a full notebook of written observations before turning to a second.” —From The Voice, an entry in the Tome of CHAOS
Collection: Chaos Legion
Creator: @splinterlands
Total Edition(s): 500 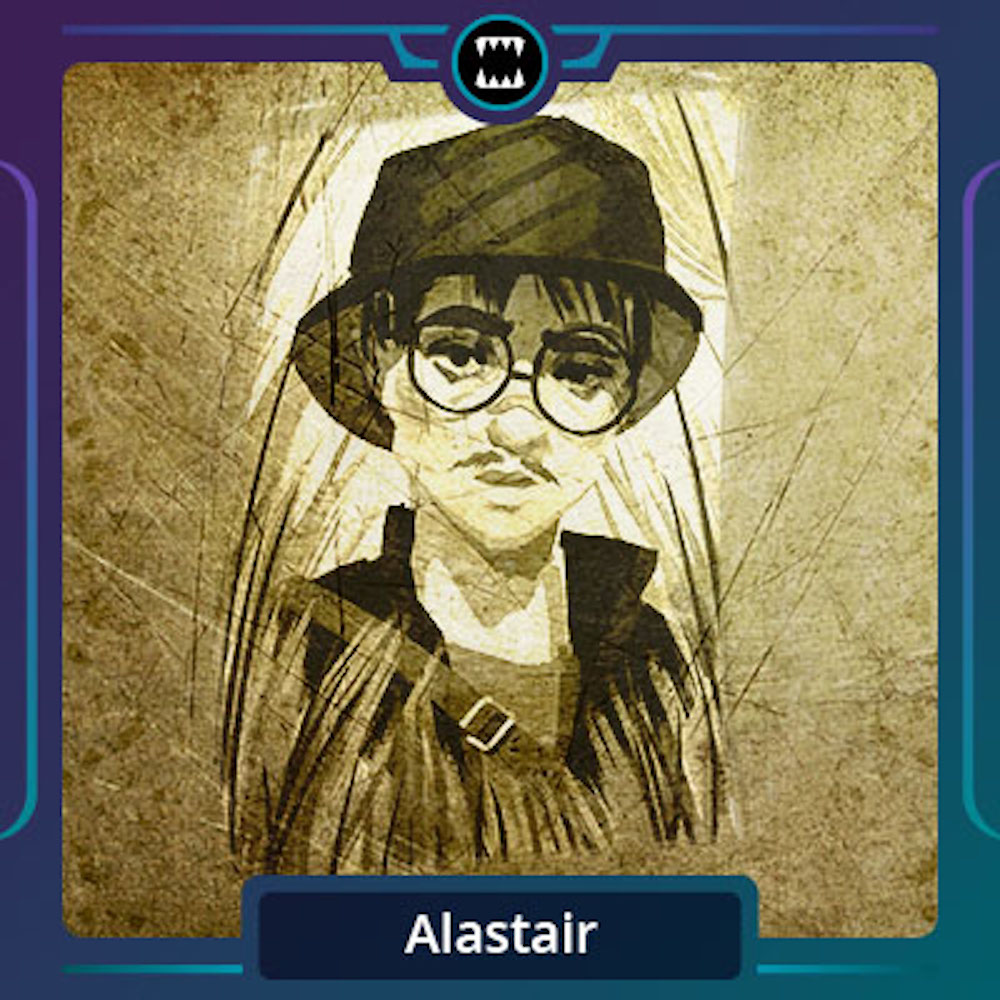