Jaoken leaned on his golden cane and looked out across the mountains of the Burning Lands. Some of them were small, and he could see the peaks, jagged and sharp, scraping at the smog as it drifted by. Others were lost within the acrid smoke of the volcanos, forever shrouded by the caustic fumes. As the eldest of the Efreet, the path was his to walk alone. His time had come, and none of his brothers or sisters would be there, leaving him to his solitude and final contemplations.-From Burning, an entry in the Tome of CHAOS
Collection: Chaos Legion
Creator: @splinterlands
Total Edition(s): 100 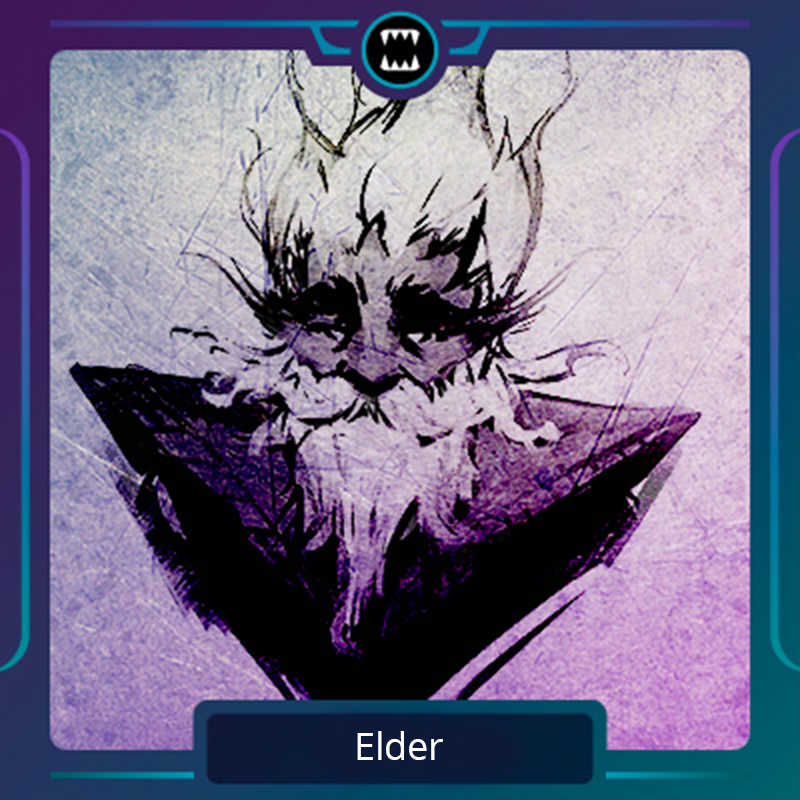