A rumble sounded nearby, and the blackened crust of the earth burst open, coughing dry soil over crimson boulders. Jaoken paused as a fire beetle emerged, pulling its vast body from the burrow it had made. No sooner had it breached the tunnel than a fire erupted across its back, licking at the heavy air and dancing with newfound freedom. The beetle peered at him, mandibles twitching and red antennae waving with curiosity. It only took a moment before recognition of his power registered with the creature, and it spun around and scuttled off over the crest of a nearby rise. -From Burning, an entry in the Tome of CHAOS
Collection: Chaos Legion
Creator: @splinterlands
Total Edition(s): 100 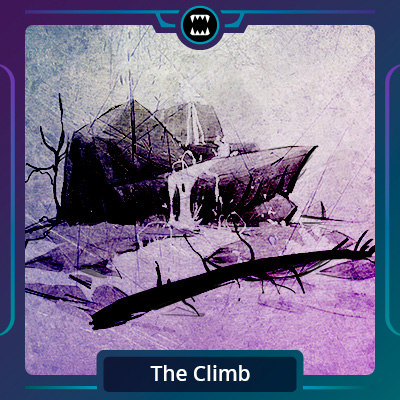