Splinterlands keeps the challenges up to high standards, mixing monsters and abilities tasks. This time is the Electric Eels, a card that I never ever used before. 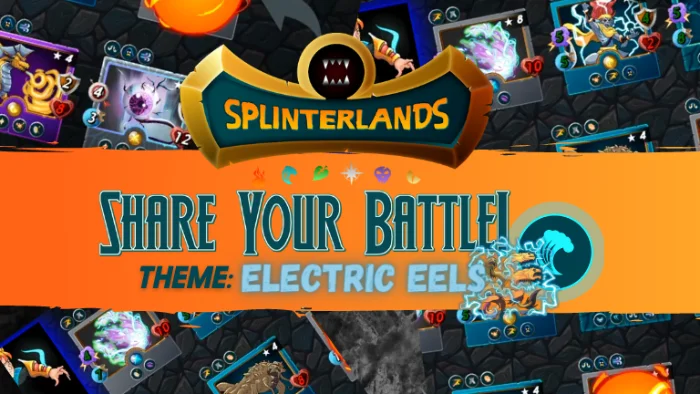 The first thing I can think when hearing "eels" is the disgusting Jellied Eels dish that is somehow popular in England. Chopped eels are boiled in spicy stock and forming a jelly when cold. This was a cheap food source for Londoners, as they could catch them with nets from the river Thames. I bought a pot once just to try it but I wasn't impressed! Eels are for fighting not for eating! 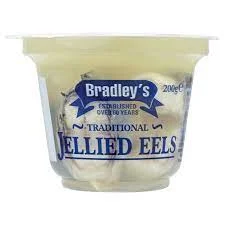 The Electric Eels are a rare promo card from the Water Splinter. It has Reach at level one and gains Blast at level five. I never used this card because I didn't had it in my deck. The solution came from WAX, where I found it cheaper than on the Splinterlands market. 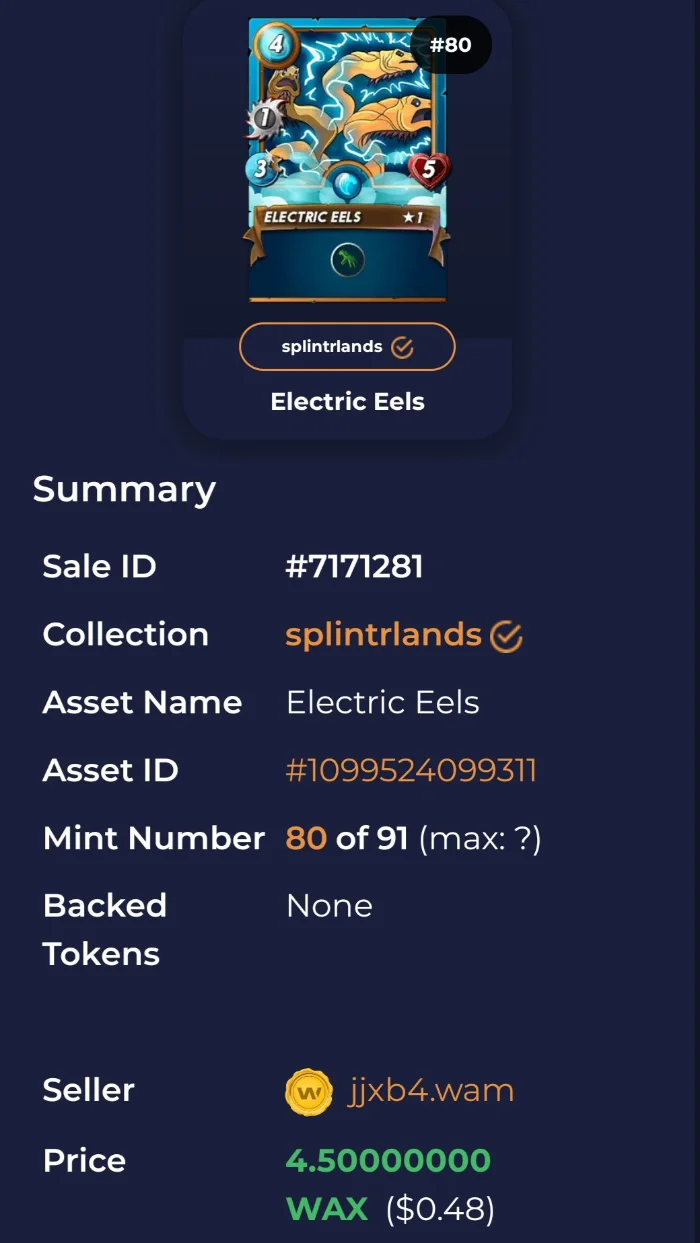 The Electric Eels are best to be used as melee damage from behind a strong tank. The card cost is 4 Mana and has 5 Health Points, 3 Speed and 1 Melee Damage. The Reach ability allows the Eels to attack from the second position, and at level 5 will do additional damage to monsters adjacent to the target thanks to the Blast ability

Battle Details and team line-up: Mana cap 27 with no ruleset made it easy to select a competitive team. 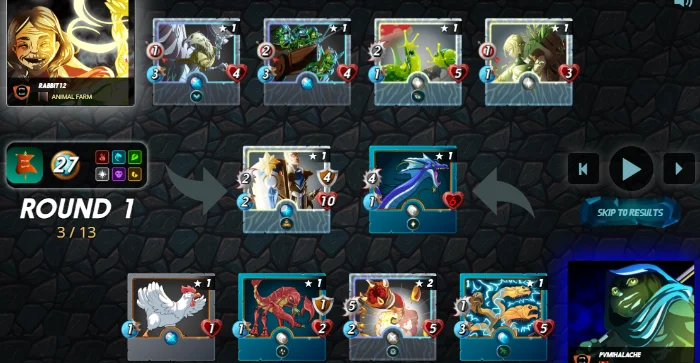 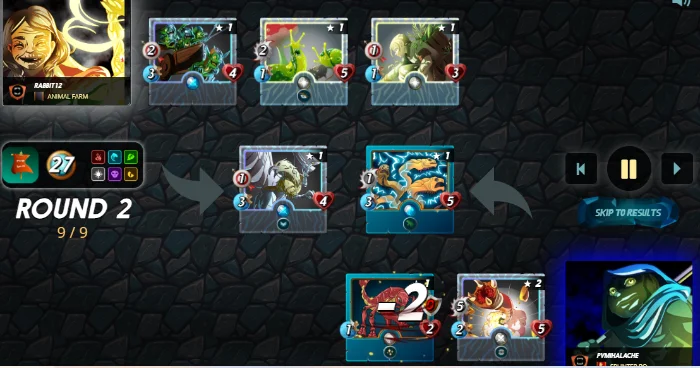 The issue with having so many ranged monsters behind a strong tank is that once the tank is down, the rest of the fight is a massacre! The Electric Eels are still up and fighting. 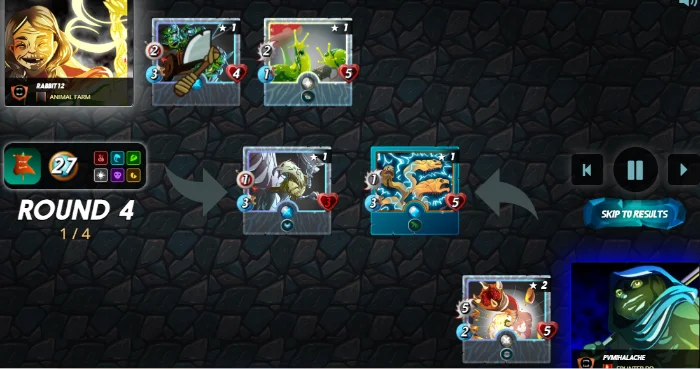 It was a home run once the rangers had nobody to protect them. Eels and worms great team work in delivering killing blow after killing blow! See the full battle here! 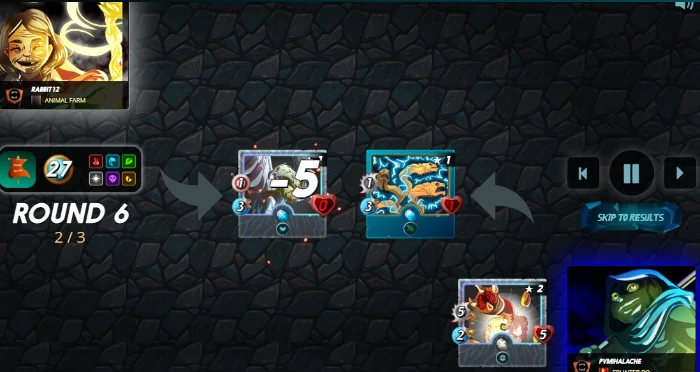 Conclusion - For only one Mana more, the Wave Runner offers one more melee damage and one extra speed point, even if it has only 4 Health Points. Comparing it with the Electric Eels, the shark fits better in my team. However, I will still consider the Eels for battles when I don't have 5 mana left to use the Wave Runner. You shouldn't compare the traditional jellied ells from Bradley's with the electric eels from splinterlands.
Well done there on the battlefield.