Hello friends.
Recently, a new legendary hero GRUM FLAMEBLADE has appeared. This’s really strong card. I think it’ll be very popular in the future.
That is why I dedicated my art to this hero.
"No one could match the strength and power of Groom. Even the dragons were afraid of him."

........... "One day, he felt the spirits of his ancestors calling to him. Going on a solitary journey into the wasteland, he connected with an ancient past. A ruin lay deep underneath the desert that housed powerful mana. That connection imbued him with magic, and he became able to summon fire on his great sword, making him more formidable than ever before.
Grum could have taken this gift and used it to defend his tribe, but instead, he became arrogant. Who could defeat a warrior with a blade of fire? He began traveling, seeking out any foe that pleased him and doing as he chose. Even in the often dangerous draconic lands of Draykh-Nahka, there were few who would cross Grum.".................. 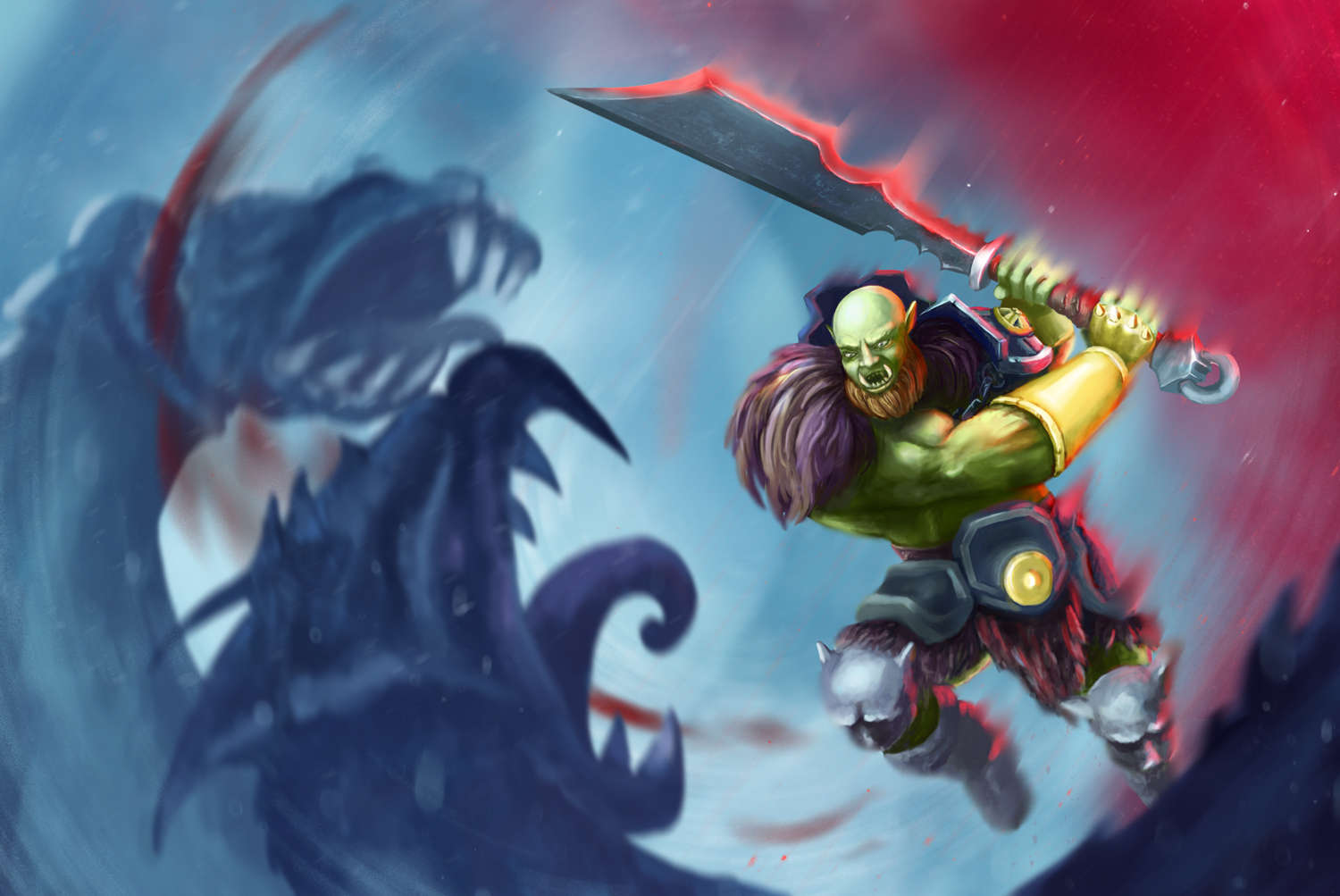 And according to tradition, some screenshots of the creation process 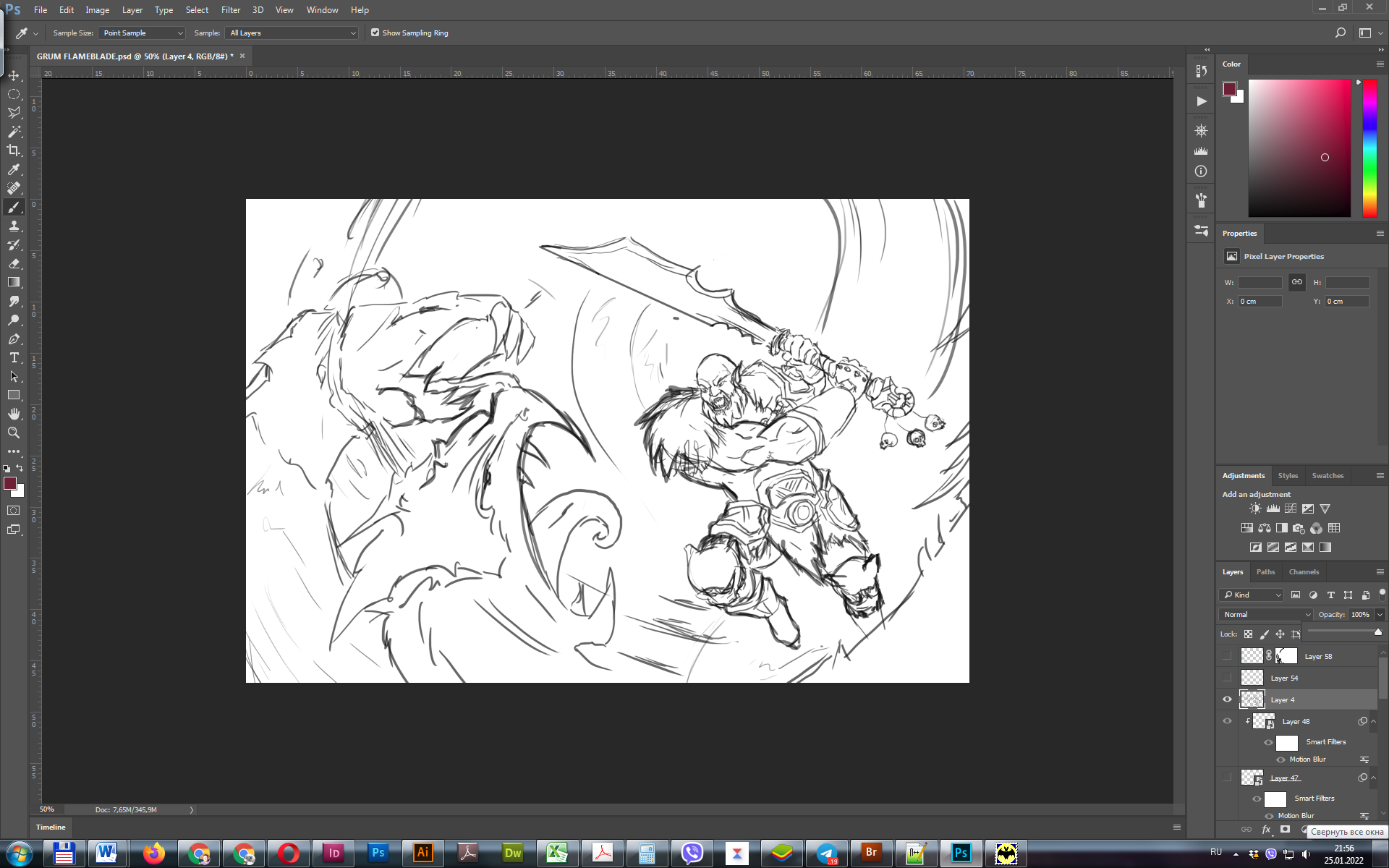 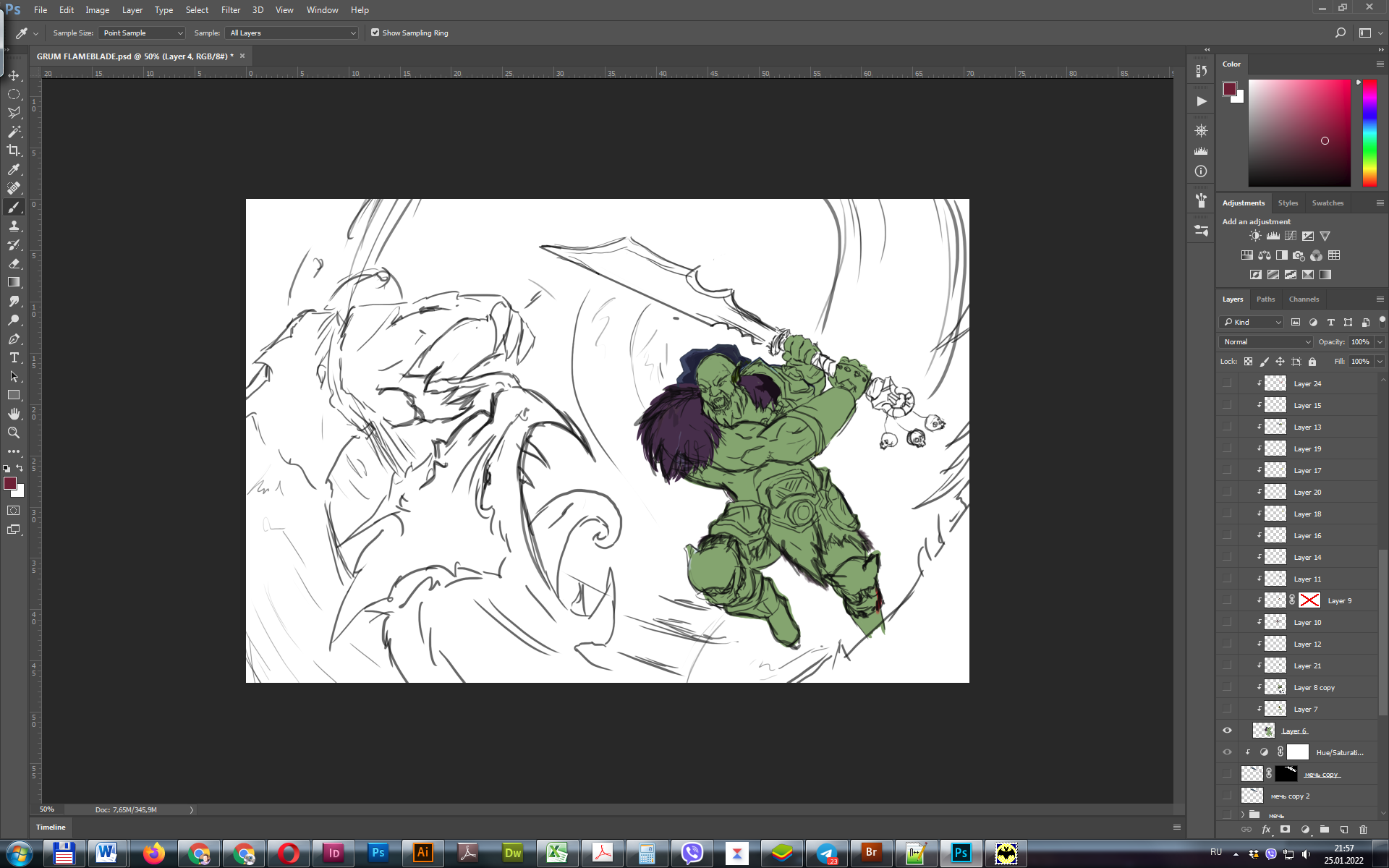 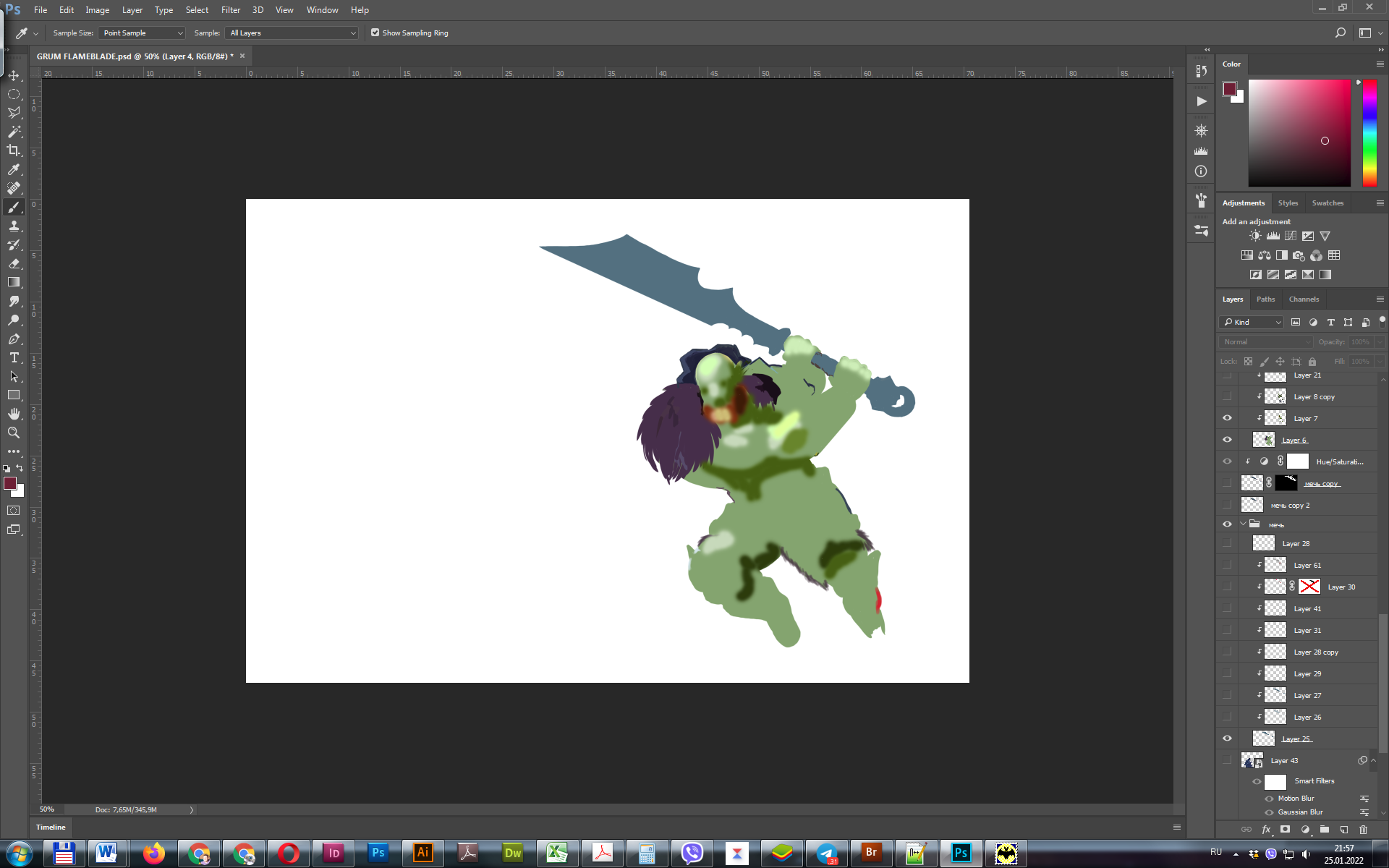 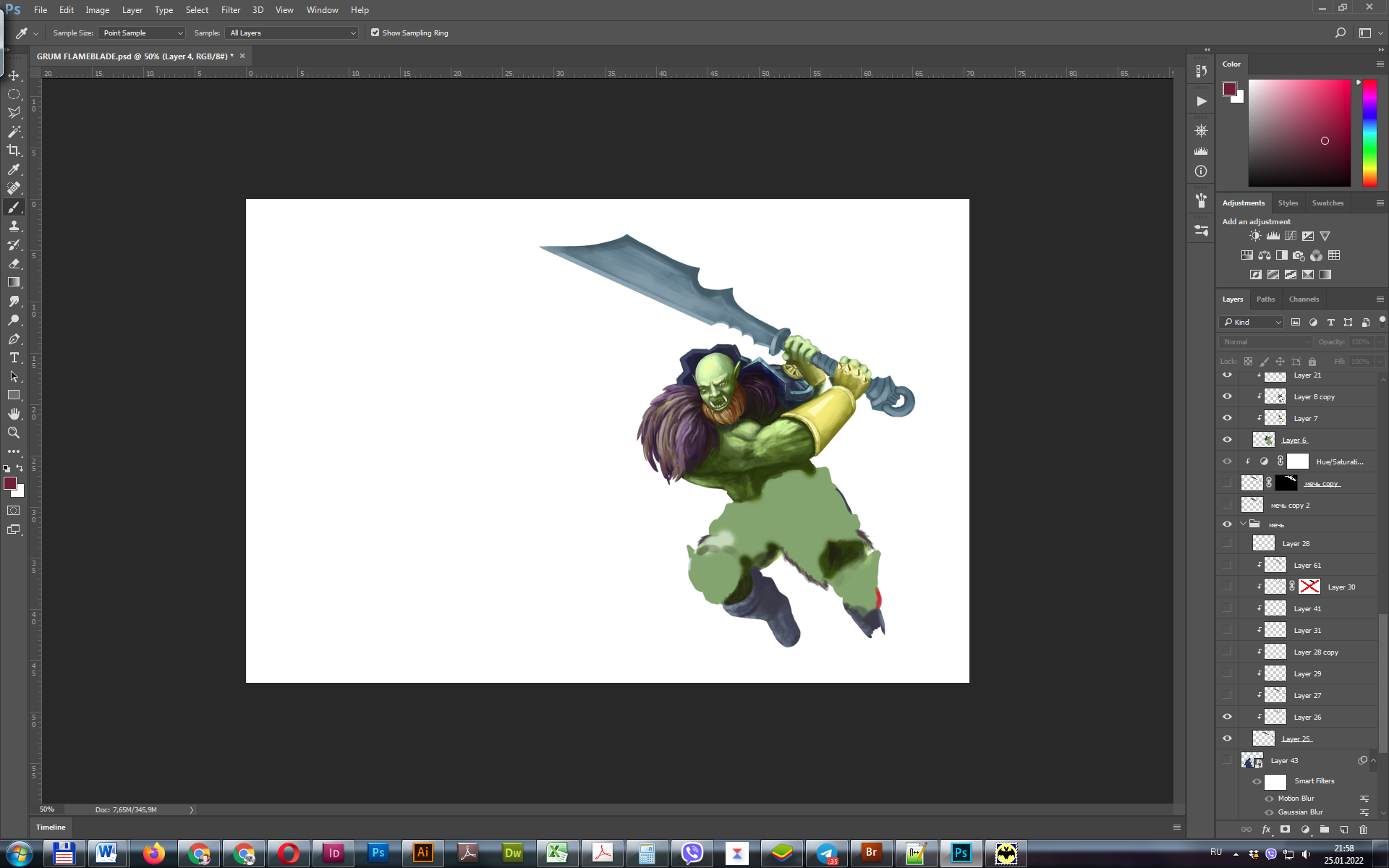 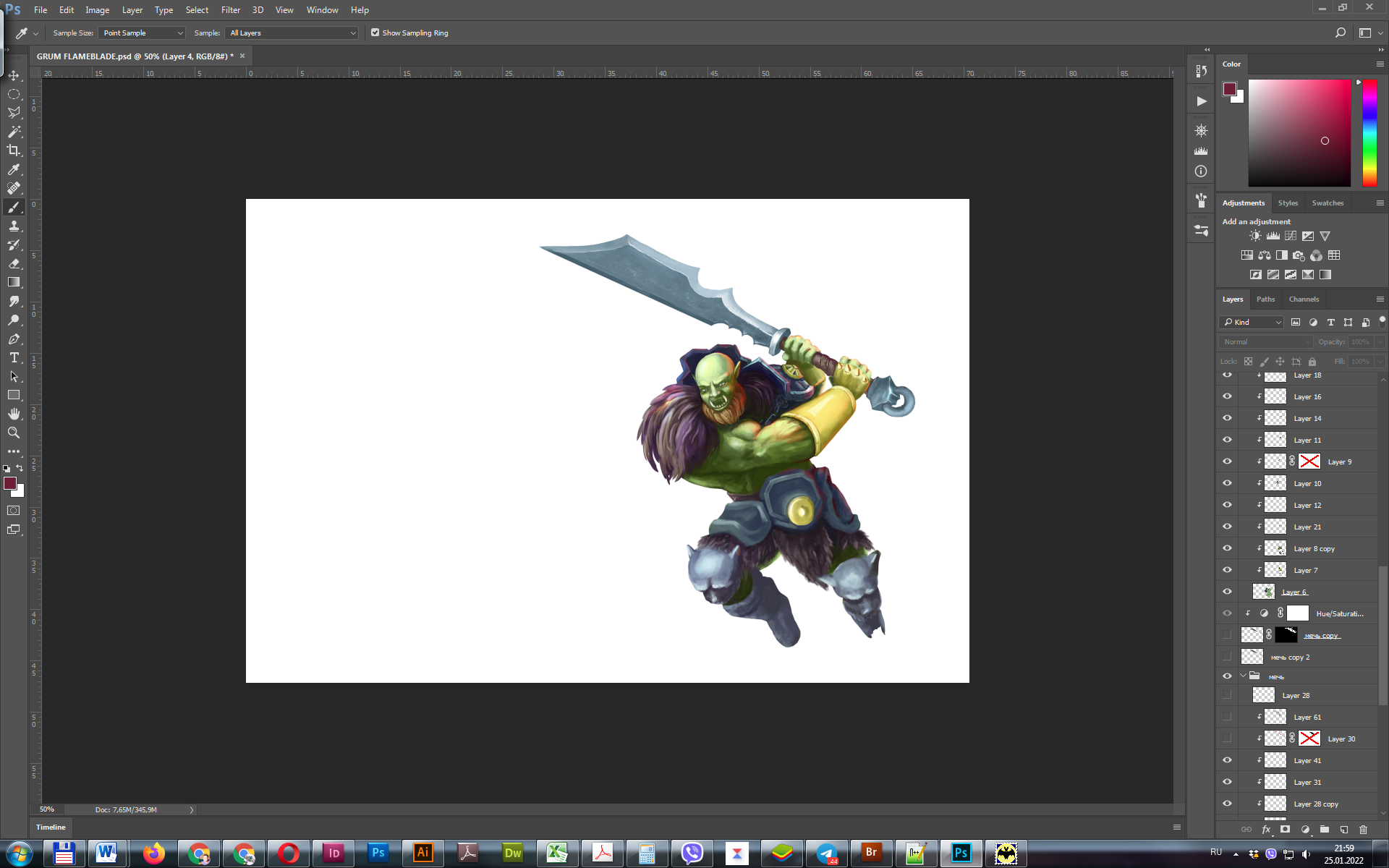 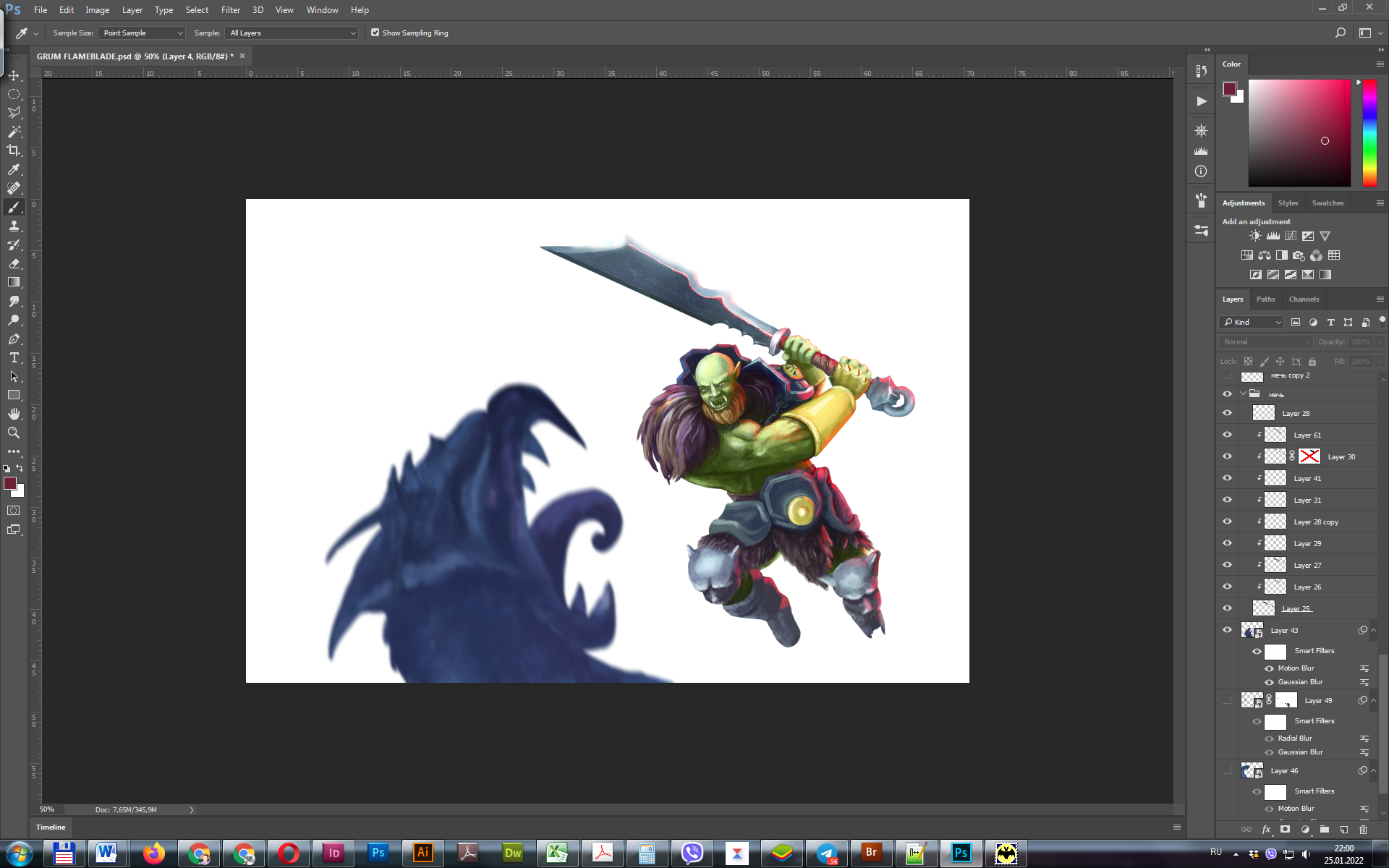 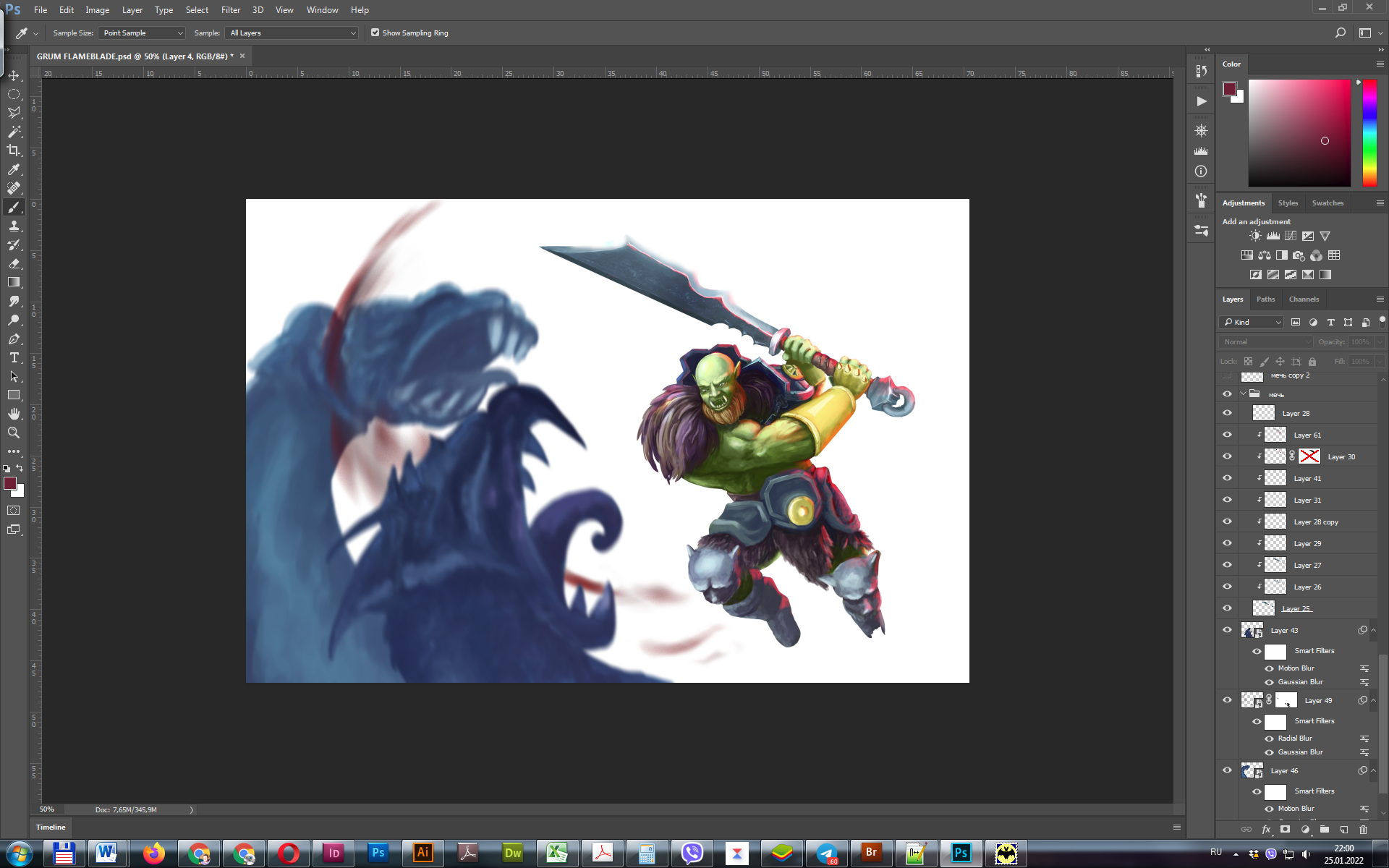 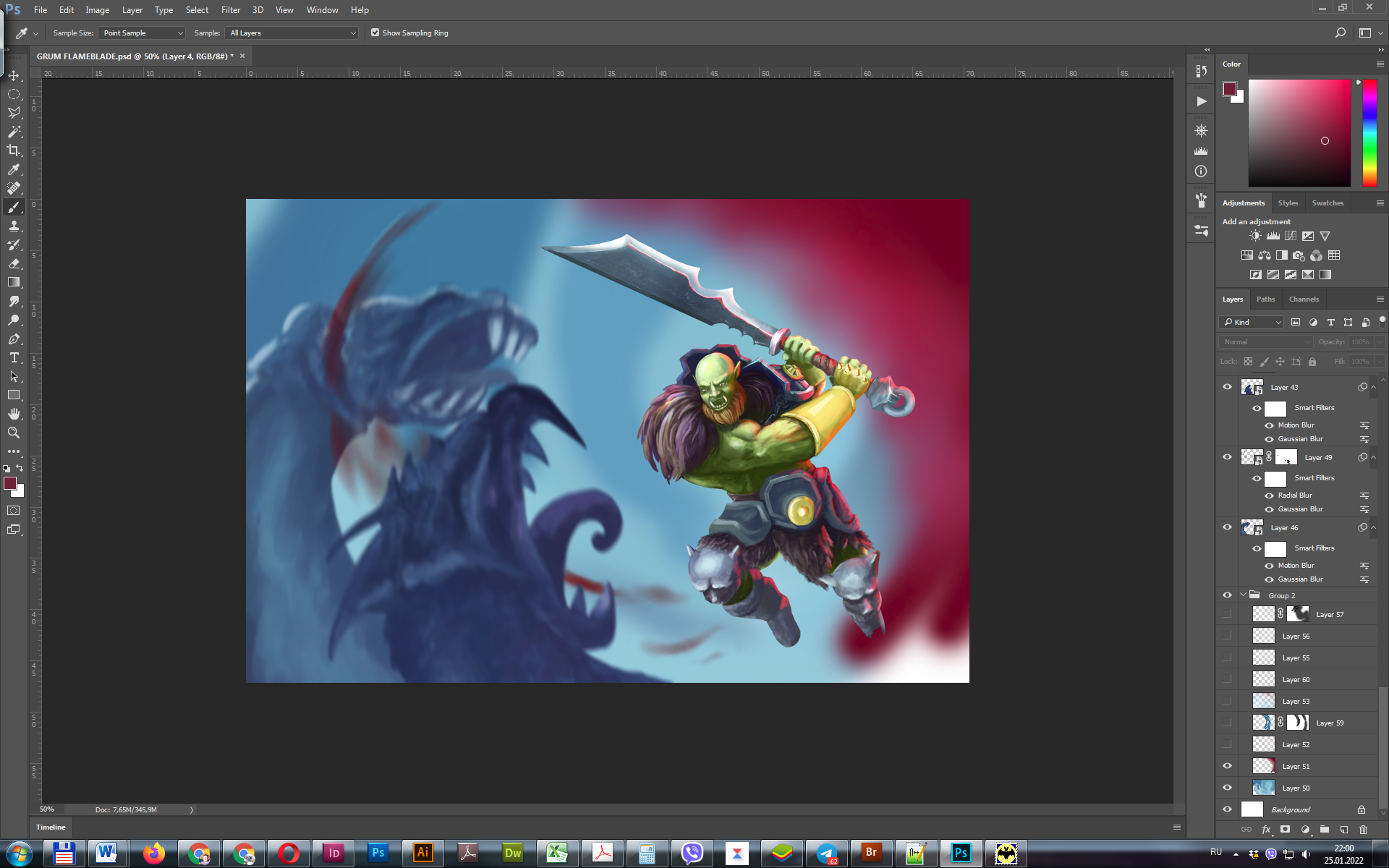 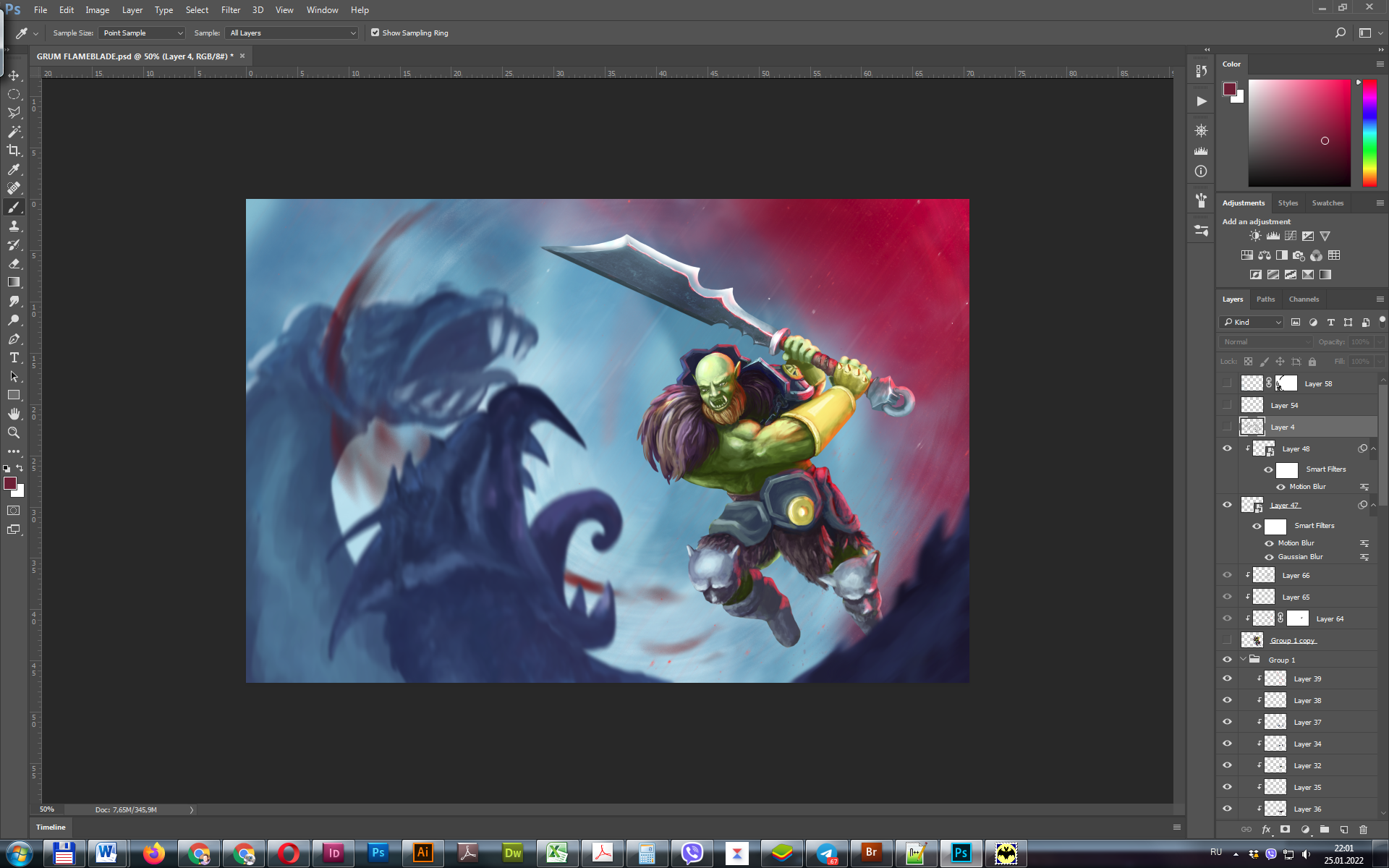 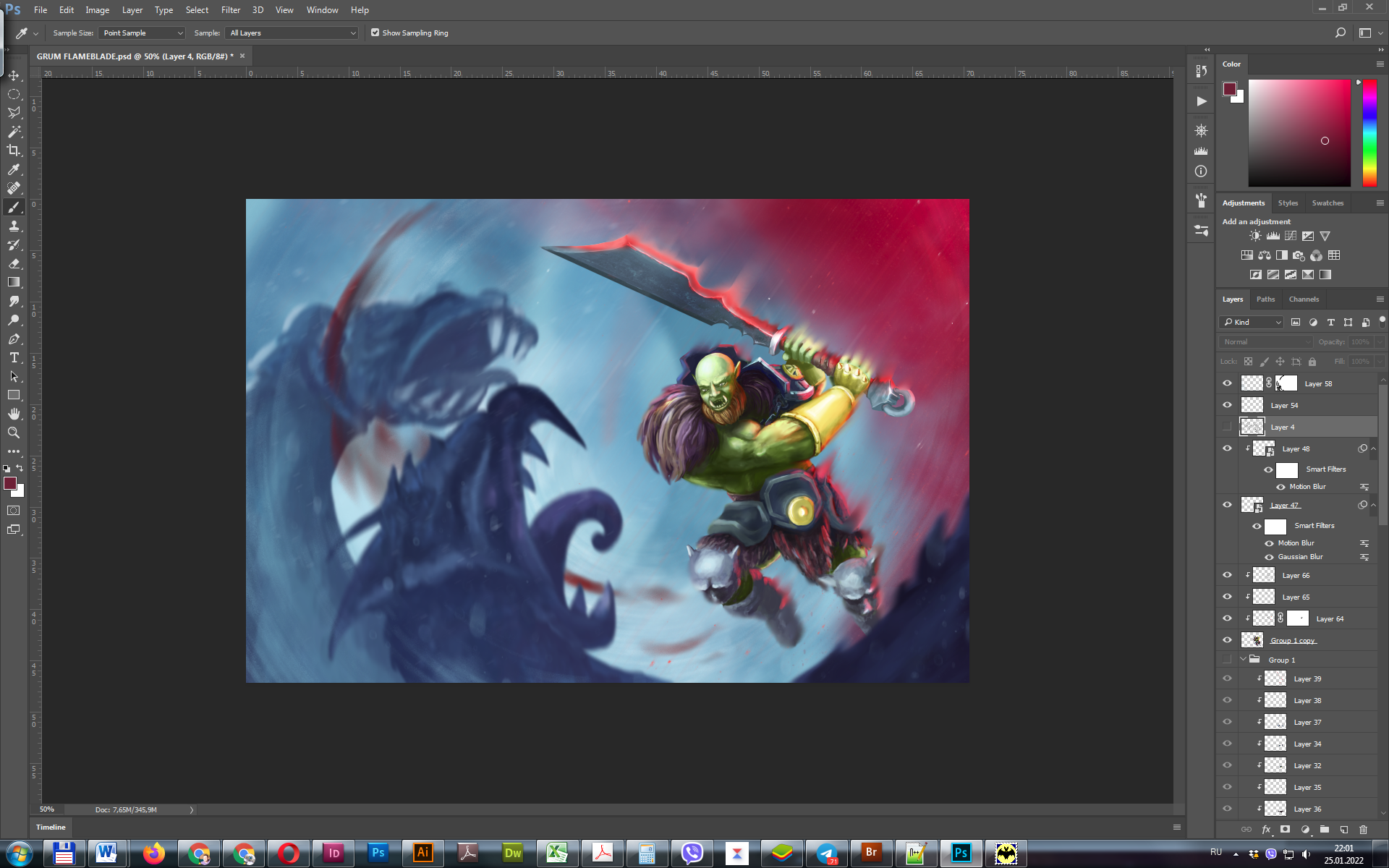 I loved his drawing. The person's attack pose is very great, this very nice everything.