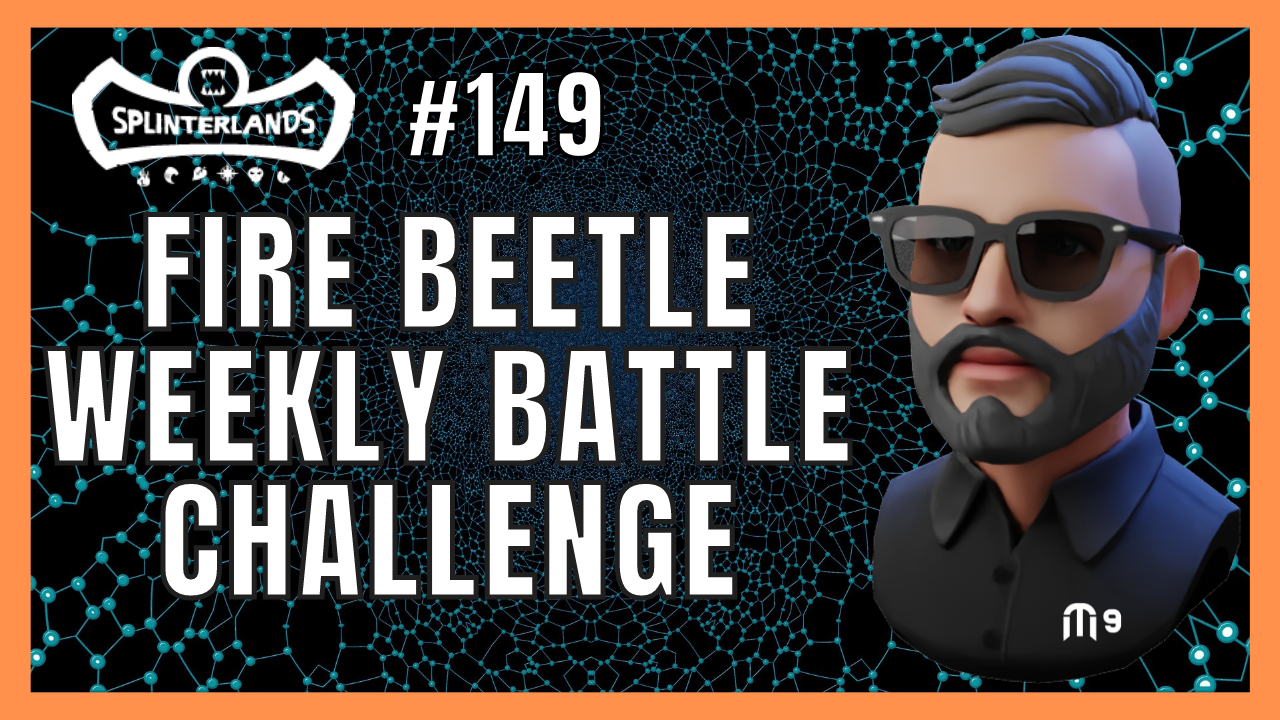 This week’s battle challenge focuses on the Fire Beetle. 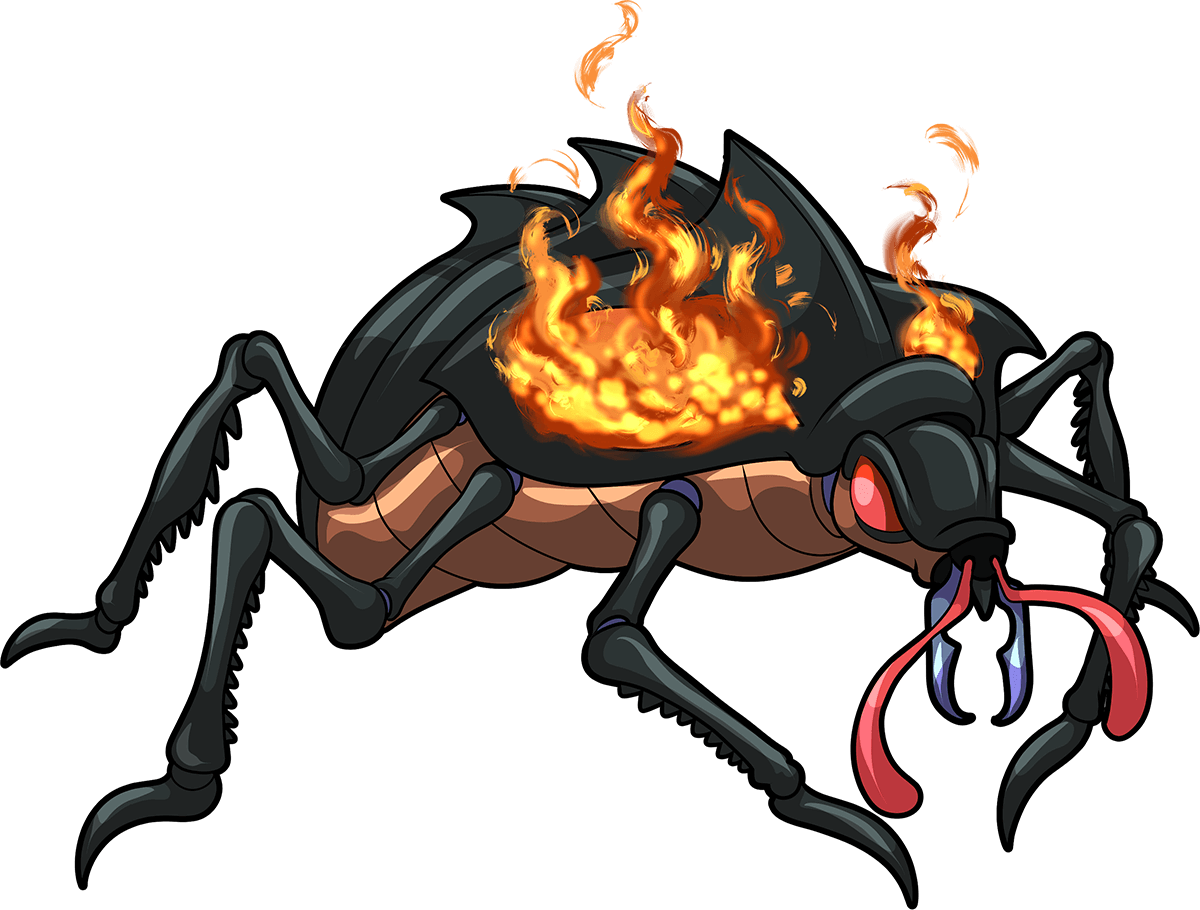 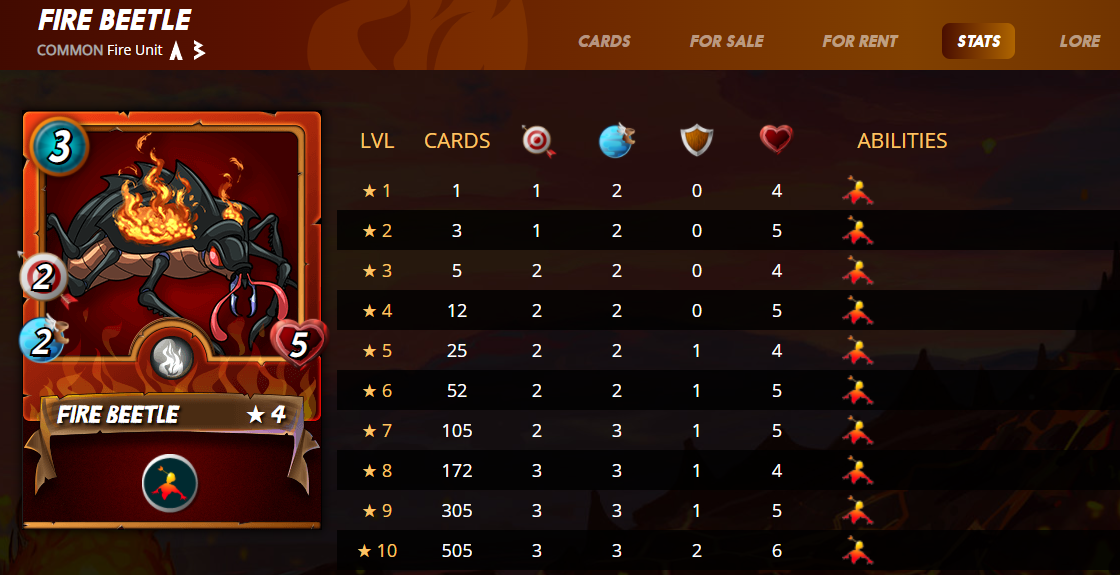 An alpha/beta common level monster from the Fire Splinter at level 4:

This week's challenge was supposed to feature the Lava Spider, but I don't have it at a high enough level. Therefore I decided to look around my collection and focus on a similar monster to Lava Spider. The next closest monster I found was the Fire Beetle, a low-mana cap range monster with similar health, damage, ability, and mana cap to the Lava Spider. It's fair to say that the Fire Beetle is the type of monster used to bolster and fill packs. 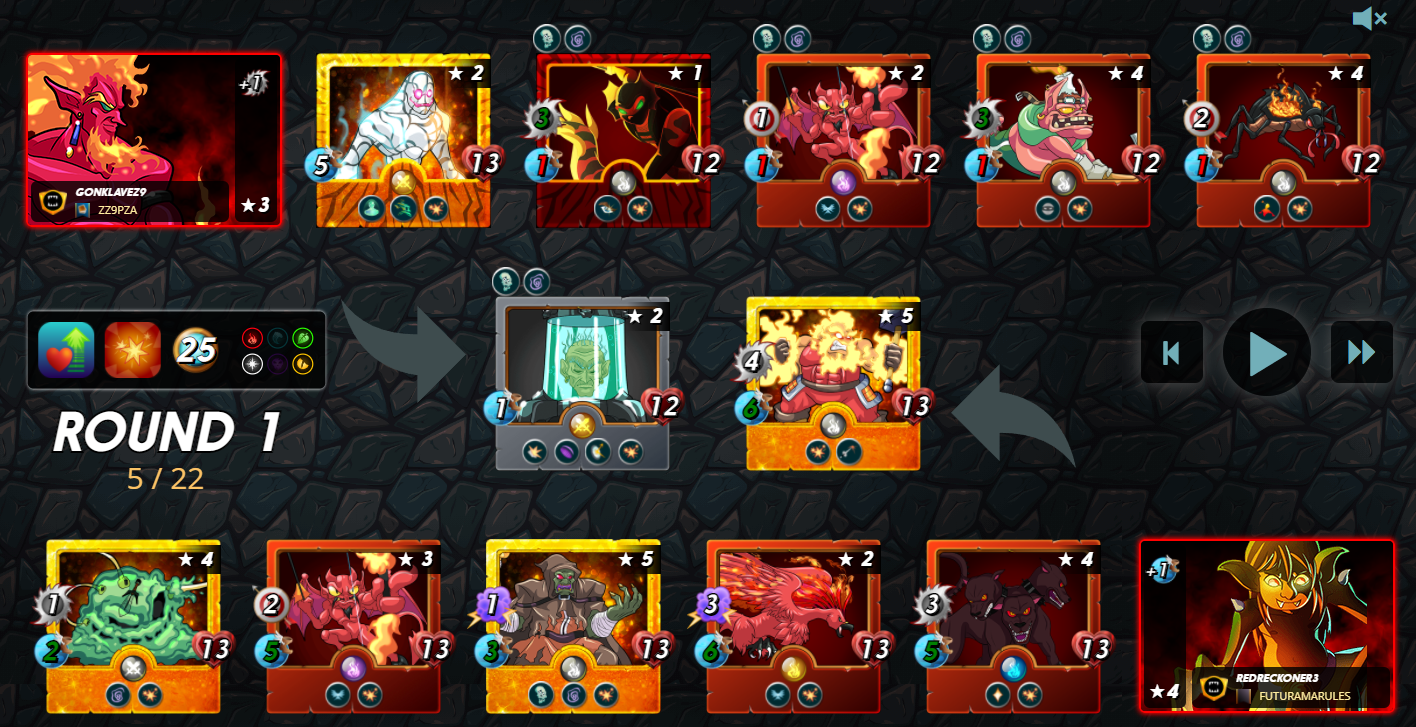 You know that sinking feeling you get when you know that something terrible is about to happen? That's the feeling I got when I saw a level 5 Exploding Dwarf with 13 health, four damage and six speed. I was toasted from the get-go! This is not considering the rest of the stellar cast my opponent had lined up in this battle. I stood no chance in dealing with the barrage thrown at the team. It appears that my strategy of bulking the first two positions on the battlefield with the passive tanks of Lord Arianthus and Almo Cambio failed miserably.

Nonetheless, the Fire Beetle tried to aid in the battle, and it surprisingly lasted till the end of the fight. Still, unfortunately, it couldn't do anything of consequence as its speed had been reduced to 1, (thanks to Goblin Shaman debuff), and therefore the majority of its hits were misses. It was targetting the legendary Elemental Pheonix, one of the more OP cards in splinterlands.

Do you like the Fire Beetle? Why or why not?

Is it worth spending $40 on a level 4 Fire Beetle? I would say no, as you can purchase the much cheaper Lava Spider for considerably less, ~$2.4. But, you will have to taper your expectations for the Fire Beetle or other monsters of similar ilk, ala Lava Spider. These monsters are there to flesh out and bolster the splinterlands packs and collections. Not all monsters will be world beaters, and under specific rulesets or battle conditions, they will be able to feature and play a part. Just be mindful of this.

Excellent battle, but it was the wrong card for the Challenge, the card was "Lava Spider".