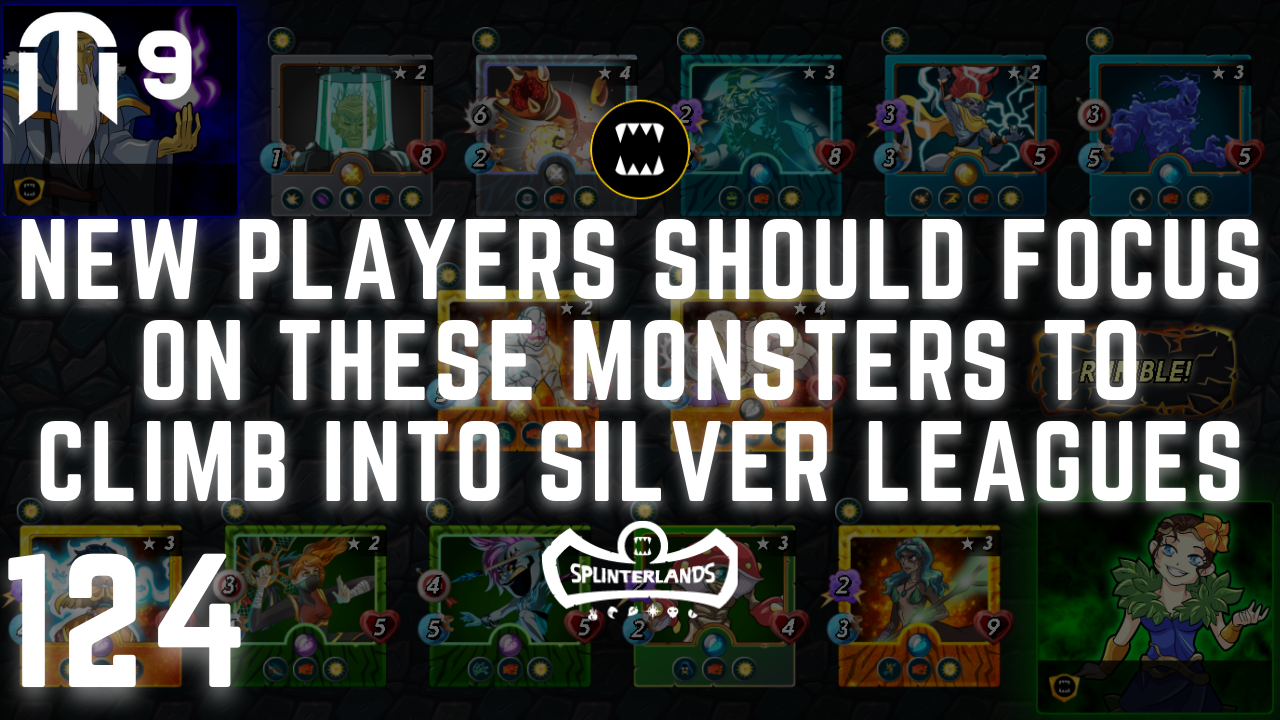 The new season has started, and the latest game economy changes have gone live, which essentially nerfs the earnings earned in the Bronze league. This is tough for new players who have been jumping into splinterlands in the past couple of months. Fellow blogger @costanza touches on a few of these points that new players need to consider when growing in splinterlands. What sets splinterlands apart from many other games in the crypto space is that the game is constantly being updated to ensure the game is sustainable and fair. However, I am not going to be debate whether the updates to the game positively affect the whales or not or puts new players at a disadvantage. 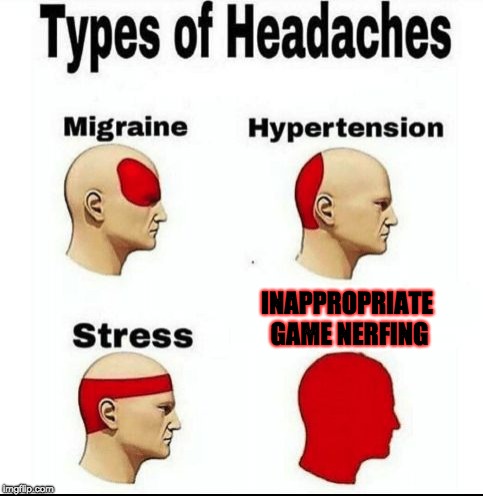 I am reminded of a quote by Wayne Gretzky, who said, "I skate to where the puck is going to be, not where it has been." For new players, your goal is to identify which monsters will help you get to Silver leagues quickly so that you can start earning those DEC rewards to help build your collection. This post will explore the top monsters from the past five seasons in Bronze and Silver that you should be looking to either rent or purchase.

I used the top 100 players' usage stats provided by @jacekw for the past five available seasons and scraped all the monster usage data for the Bronze and Silver. Two hundred forty-seven monsters were used amongst the top 100 players in the Bronze and Silver leagues, respectively. The following two tables will rank the top 20 monsters by usage percentage and win rate percentage.

It is no surprise to see Creeping Ooze and Furious Chicken at the top of the usage charts. These low mana-cost monsters are almost always used either as filler cards or as bait for those sneak monsters. It came as a surprise to see the king of passive tanks, Lord Arianthus, not even have made the top 20 cut – it was rank 42.

This list is dominated by super expensive legendary monsters who don't have many matches, but it's almost always an automatic win when they appear in battle. I was surprised to see the Flamesmith make the top 20 as this is one of the Reward cards that were issued early in the year.

When you make a side-by-side comparison of the two lists, you will notice that the following three monsters appear on both lists; Ruler of the Seas, Kron the Undying, and Halfling Alchemist. Ruler of the Seas has been a community favorite for ages and has good synergies in a Water splinter magic deck. Kron the Undying has developed a reputation of being an OP card over the past period, especially when paired with Scarred Llama Mage. I don't have the Halfling Alchemist, so I never used it before, but being a low mana cost monster and the Halving debuff ability looks like a great combination to negate high damage monsters in the backline.

It's a constantly evolving game, I'm not entirely convinced by yer picks...

Ruler of the Seas least of all from a budget perspecive, Sea Genie is much less vulnerable to reflect.

But some of those others on the list... Kraulus, Black Dragon, for Silver I think are great choices!

Sea Genie was #78 and #97. I did'nt provide the picks, merely scrapped the data from the usage posts provided by @jacekw for the past 5 seasons. Have a look: https://peakd.com/hive-13323/@jacekw/usagewin-rate-of-monsters-and-summoners-for-each-league-or-season-66

I have seen those reports. I wish DarthGex's tool was still up and running where you got all of that and could sort for ruleset too!

The win rate chart is unsruprisingly a list of legendary monsters!

Thanks for crunching the numbers, lots of valuable information here! You've been upvoted by solaito.
Your post has been manually curated by @monster-curator Team!

This is great information and for sure it can put a fighter on the advantage by having the right monsters in his army. The Splinterlands realm has its winners and those fight smart through the choices they are making.

Eek! Looked up Halfling Alchemist thinking it might be the hidden gem. $63. Well, just goes to show good players are smart haha!

interesting list. its a must read for newbies.
thanks for sharing