@mhowii 53
about 1 month ago (Edited)
Splinterlands 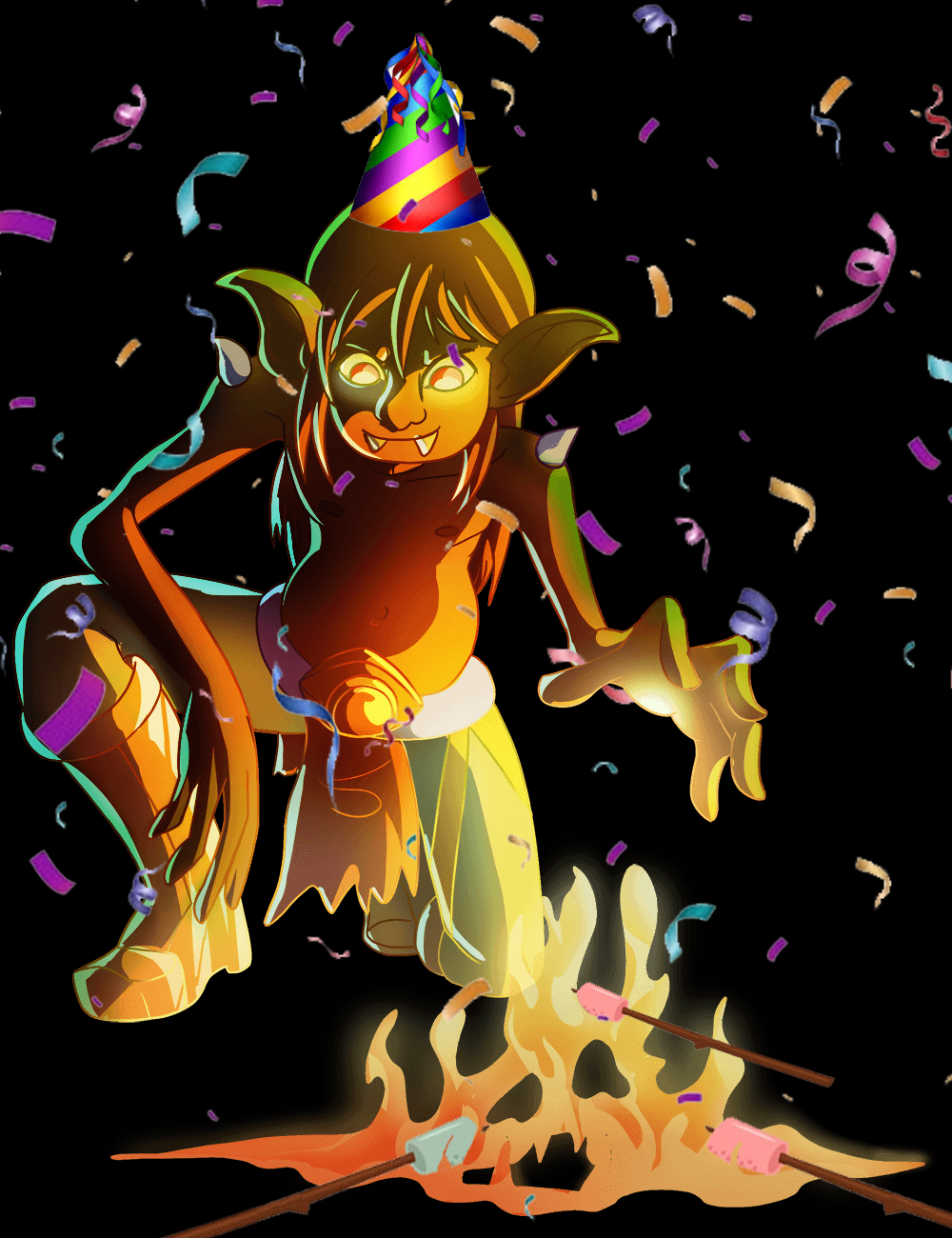 Missed all of the Twitch Parties?
Nothing to worry, you are not alone. Pyre-ty wasn't able to attend @gameboyali's 500 Follower Party , @drabs587's 500 Follower Party and even @clove71's birthday bash. He's always late for the party. so as you can see on the picture above. He's alone cooking with marshmallow with a party hat on! LOL Celebrating the pyre-ty himself.

A summoner with +1 Speed Ability yet, he's always late. Wait.... What?
Yes! You read it right! He has the +1 speed ability but he's not included.

L O R E
Pyre was discovered by the Torch on a research expedition into the heart of the Smoldering Forest. Once they deciphered his crude method of communication, they discovered that he was the last of a tribe of forest magicians, and that he possessed the full skills of a summoner, plus some tricks they had never seen. They took the boy and gave him a new life, summoning for the Torch in the Mount Mox tournaments. 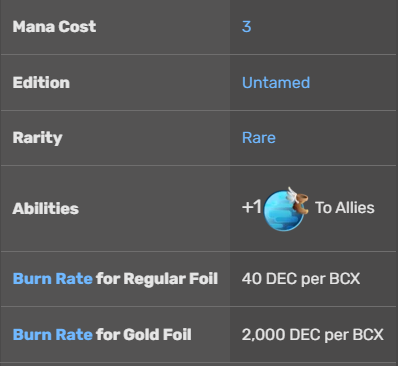 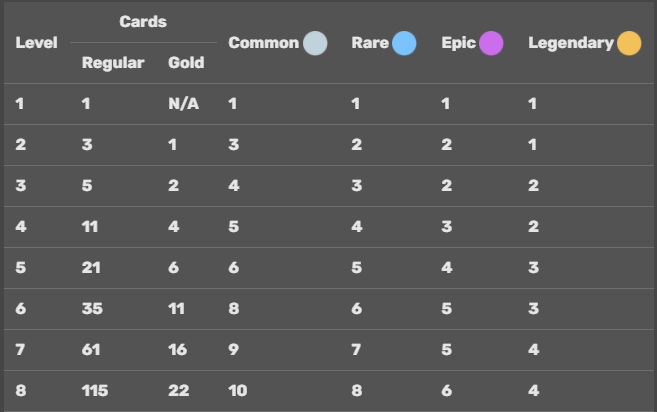 Yes! The party isn't over! 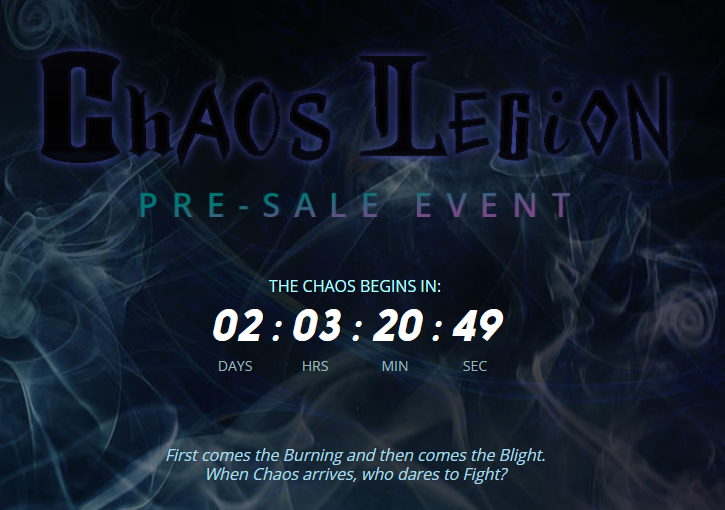 The best party has yet to come
Check this out!

I Missed them all! I need to find someone to remind me often next time! The position pays 5 SPS! LOL!!!!

Lol what an amazing post @mhowii I was laughing at the little image you put in there. Stellar work my friend keep it up.

You are doing it brother!! Great Post!! Send my regards to @Cheska <3

Very well done. Need I say more? Here is some !PIZZA token for you much appreciated efforts! See you on Twitch.tv.

I am late with upvoting and commenting but here I am now. I am looking through all the #nosleepgang posts as I write these lines.

Your post has been manually curated with $ONEUP by @solymi delegation provided by @oneup.delegation