My $10 DAILY PLAN ON THE HIVE BOCKCHAIN 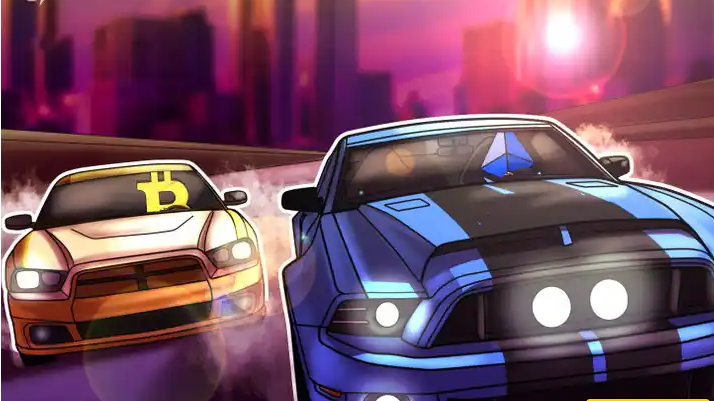 As you can see, there are a lot of ways to earn on the hive blockchain but i only focus on one for now and that is leofinance. I started my leofinance journey not so long ago and i have set the goal to which i will reach with it. My goal on the hive blockchain is to make $10 daily and $70 weekly making it a monthly earning of $280 and it seems good to me for now but however i am still far from reaching my goal of $280 monthly as i am still capped at $10 weekly which is $40 monthly 😭😂😂 but it doesnt mean i am giving up anytime soon.

Due to the fact that my earnings are still low, i have set out possible ways to increase my earning on the hive blockchain but excluding splinterlands which intend to join with my hive token which is still relatively low .
The main way which i intend to boost my earnings on the hive blockchain is by engagement through the leofinance community and by engagement i mean publishing at least two articles in a day with leofinance because it seems my leofinamce earning is always higher than that of The main token (HIVE) and i intend to earn both tokens with each post And also because the leofinance community is more engaging than the others and the leo tokens is also higher in price than the other, it currently sits at $0.19 for now but i hope it increases in the near future.

Apart from posting with leofinance i intend on earning other tokens like pesos, Neoxag, ctp, spt e.t.c by using their tags in the right way because their values could increase and thus leaving you at a good position. The second layer tokens are not on my main list apart from LEO but accumulating other token as much as possible is good because no one can tell what the future holds. I wont forget curation rewards, but i wont be staking all my tokens except leo tokens because for some reason i see a great potential in it and i will continue to stake it, as for every other token, i will be selling and using to solve problems in my life and including Hive which i intend to use and buy splinterlands spellbook although i currently have o.989 hive but i wont give up on accumulating more and more.

I need your support: please upvote and follow if possible to journey with me , GOD BLESS
Thank you for reading.

The Splintertalk community is really a great group of folks who are actively engaged in all things Splinterlands. There are plenty of informative articles, game play and financial strategies, etc. Plus, the opportunity to earn SPT tokes. As of this writing, you have 384.032 SPT. Best of luck as you strive to accomplish your earnings goals. Cheers!

When you look at your profile in Splintertalk it shows the content you have written mentioning Splinterlands or using the tag spt. Your wallet inside of Splintertalk will also show your SPT tokens that you have earned through content writen about Splinterlands.

i just saw it now ,but i didnt even use the tag
thank you for leting me know