Do I see right, Splinterlands wants us to showcase the awesome card known as Ant-Miners and give us upvotes to do so. Well, I been looking for a reason to unleash my army of Ants so count me in.

The Splinterlands team has started an initiative and its called Share Your Battle Contest. Every week the team picks a theme and asks us Monster Manaics to showcase some battles that are in line with that theme. This weeks theme is ....

Kobolds have long been considered the most skilled miners in the land. Their small stature and inherent bravery allows them to squeeze into small and risky spaces, and they are very good with tools. Recently however, the Kobolds have apparently dug too deep into the crust beneath the Molten Mountains. This has allowed an undiscovered race of Fire Ants to breach the surface. These Ants are each about the size of a man’s fist, not large enough individually to pose a threat to anyone, but they are very good at teamwork and they operate through a shared hive mind. The Ant Miners carry tiny tools, which they use to enhance their already-formidable digging skills. They always travel in packs and lines; if you see a line of Ant Miners approaching your home, do not attempt to fight. It’s best to just give up your home. _Lore taken from official Splinterlands Site.

My Line Up Of Monsters 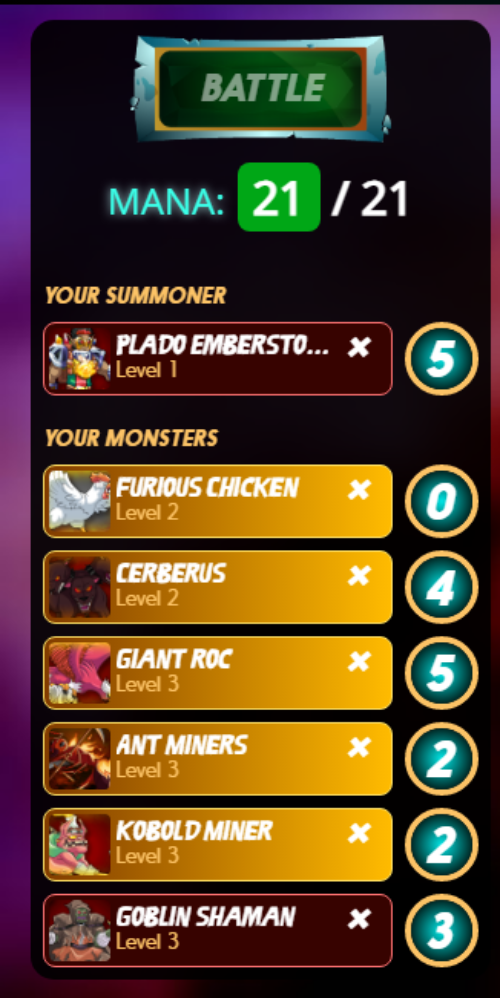 Victory was mine! With the Splinterland game growing in popularity and players skill sets getting better by the day getting a win in battle isn't as easy as it once was. The above showcased battle had a mana cap of 21 and rule set "Blast" which means damage will be done to any monster that is adjacent to monsters that have been hit.

I decided to use the Legendary Summoner PLADO EMBERSTORM for this battle. Its abilities give +1 Mele attack and +1 Speed to friendly monsters. It also hinders the enemies health by -1. My opponent decided to use the life splinter and a rare summoner known as TYRUS PALADIUM.

The battle itself was an interesting one. It wasn't a clean sweep, a few friendly monsters had to sacrifice themselves for the greater good of the team. The Scavenger ability was on full display during this battle. The game winning kill allowed the Ant Miners health to reach a massive +11.

As seen below currently the Gold Foil version of Ant Miners will cost just $10/$11 USD. The regular foil has seen a small drop in price recently and currently cost just $0.40 USD. 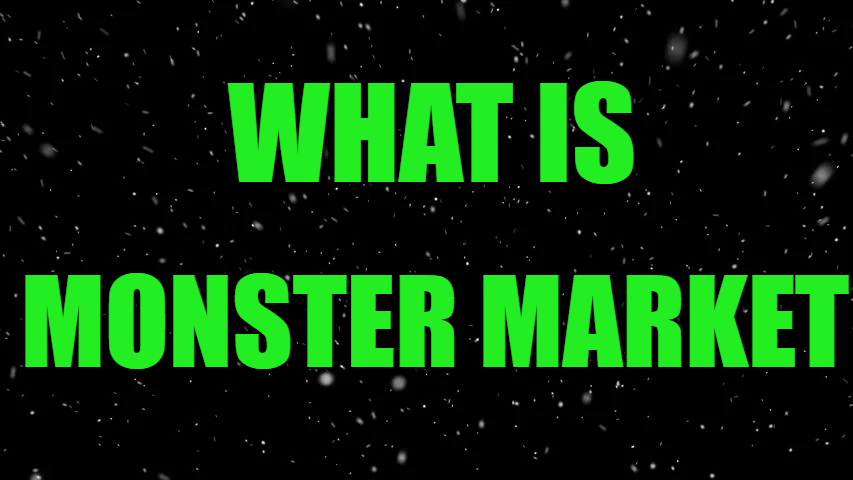 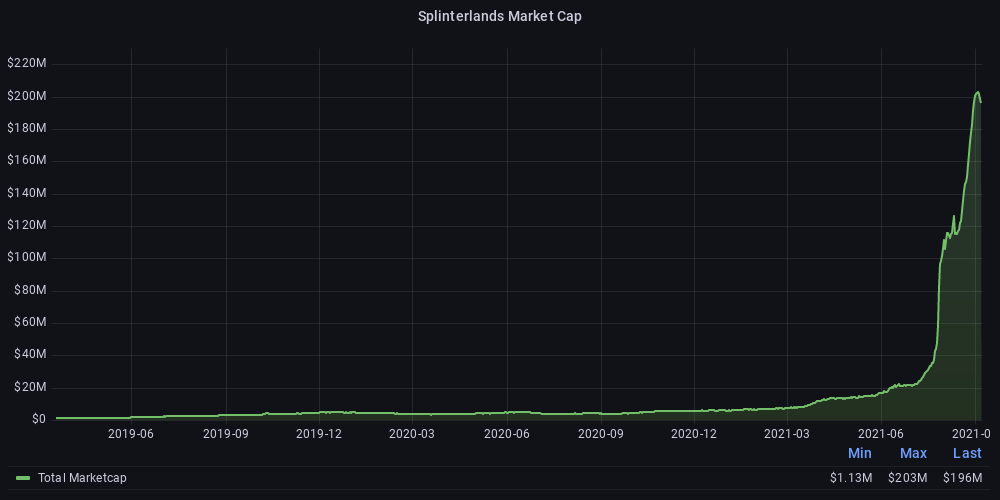 Nice battle. You must have got a very good DEC bonus on your win for playing all of those gold cards.

Thanks, amount of DEC won was around 30-40 DEC. Normally its a little higher but due to all the new players in the game the reward pool gets spread out more thin. Most games pay 0 so any amount won is fine by me.

That Antminer really beefed up during the battle. I think he could have finished the match on his own if he needed to.

It never had the chance to attack but its ability was on full display.

I'm just reading up on it now.

That's horrible that someone stole $50k from that account. I hope Splinterlands support can identify who did this and seize the stolen property. This is why I locked all my best cards as soon as the locking feature was introduced.

It's scary to think about. It has happened more then once. I just locked my GFL's and GF Summoners and Alpha Legendary cards. I'll do some more locking tommorrow.

Has there been any word on how it happened? Did they get tricked into giving up their key or something?

I haven't seen anyone mention the scam used.

@misterengagement 57
5 months ago
There has already been too much ENGAGE today.
0
0
0.000
Reply

Finally I found out why so many people sharing Ant Miner battles, LOL

Did you know PIZZA team has a curation trail with 29 followers? (8/10)