The second ever Bounty Brawler has been created and is currently being displayed in the Splinterlands tournament lobby. I tried to make the payout structure as flat as possible so as many entries can earn ROI as possible. This isn't just your everyday regular Splinterland tornament (No Sir Bob). This tournament is a Bounty Tournament that will award additional SPS on top of the SPS that can be won in the payspots. You will have to keep reading on if you want the details on how that works.

Don't miss out: Join the second ever Splinterlands Bounty Tournament. Only 39 DEC to do so!

The second ever Bounty Brawler will be underway on 11/28/2021. A small entry fee of 39 DEC and low stake requirements was placed as an entry barier to help deter an army of bots from joining. We want these rewards to go to human players. Hopefully the entry barier is low enough that everyone can participate that wants to. We are open to suggested improvements in which we could implement for the next Bounty Brawler that we create.

Beat @rentmoney in a battle and you will be placed in a draw to win 10 SPS. Come brag about your win in one of @rentmoney's blog topics for an extra raffle ticket in the 10 SPS bounty draw. The winner of the Bounty draw will be announced on @rentmoney's blog roughly 24 hours after The Bounty Brawler tournament ends. Only battles won vs. RentMoney in The Bounty Brawler count towards this Bounty Bonus. Good luck with collecting the bounty (Evil Grin). I'm definitely entering this tourney. I won a SPS in the last Bounty Brawler you hosted. Although I didn't get the pleasure of facing you in the arena in that one. I'll be hunting for you this time!

Congrats on making it to the payspots in the last Bounty Brawler.

I suspect we will likely meet on the battlefield this time. You can't avoid me twice :)

Curious! This is my 7th season on Splinterlands. Though hesitant, I think it's high time for me to try something new.

Awesome! More tourneys :) Can't wait to keep building up my deck so that in the future I won't need to rent as much in these tournaments! Playing in the Zensports on this weekend will break the bank lol I hope there will be others around this time so I can rent for a whole day worth of tourneys weeee 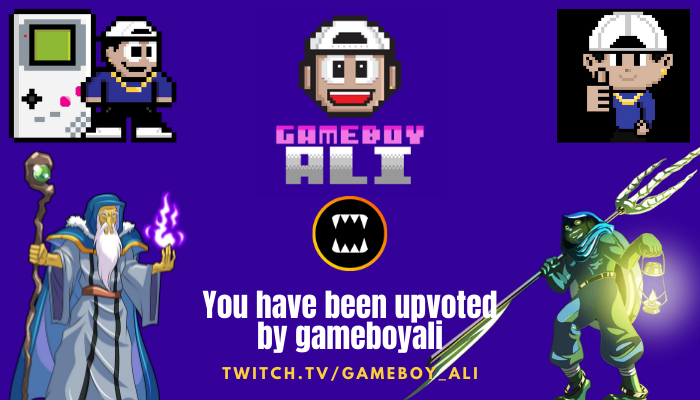