TAUNT: An Amazing Ability makes me win against YODIN ZAKU with my water monster WAVE BROOD Hello splinter boys and girls living in the Splinterverse, hope you all are enjoying the new reward mechanism in Splinterlands with the great opportunity of tons of loot chests every day and hundreds of loot chests at the end of every season!

This is my entry in the Weekly Battle Challenge with an amazing water monster, the “WAVE BROOD” with the fantastic ability of TAUNT. And the TAUNT ability makes this card the first target from all the supporting monsters except the primary TANK. And also this monster has a large amount of hearts. And as a result, my other monsters get multiple rounds of attacks until it dies to destroy the enemy team.

In my battle, I will reveal how this card is performing in such a match against one of the most powerful enemies in the Splinterlands: THE YODIN ZAKU SUMMONER WITH IT’S BLAST ABILITY. This match was a risky one for me but with the excellent performance of my awesome monsters with tons of RANGE and MELEE and MAGIC attacks I won the match. And that's why I couldn't resist sharing this amazing battle with you.

This card is an excellent card with moderate or high MANA matches which will cost you 8 MANA with the amazing number of HEARTs and one RANGE attack.

In this battle I have used the CL WATER summoner: KELYA FRENDUL which is one of the best SUMMONER and my one is a level 3 one and it is a gold foiled one also! It does an excellent job by decreasing one speed of all the monsters of the enemy team with increasing one armor to my all team members. You can find out more details about the splinter cards supply, abilities, and market trends from splintercards

My battle was a 148 MANA battle with HEAVY HITTERS and STAMPEDE rulesets.
And I have chosen the CL Gold foiled water summoner KELYA FRENDUL (level 3) as my summoner. I chose it because this summoner will decrease the speed of the enemy team monsters by 1 which is amazing! And also for my team members, it will add 1 extra armor. As I expected the enemy team with the YODIN ZAKU with FIRE team monsters with the PLUS 1 RANGE ATTACKS and most importantly the BLAST ability of all the enemy monsters is often devastating for any team. I chose the KELYA FRENDUL as the summoner it offers decreases the attack speed of the enemy monsters. I also like this because this summoner is a gold foiled one and I will get more rewards also! I have chosen the water monster DIEMONSHARK as my primary TANK! as it is a cheap card to buy with decent SPEED. It has a solid health with some ARMOURSs with the excellent abilities of TRAMPLE so that it will attack another time when it kills a monster.

For my second monster lineup, I have chosen the water 7 MANA monster FLYING SQUID because it has also very good speed with solid health and most importantly the REACH ability a significant number of MELEE attacks!

My third monster is one of the cheapest LEGENDARY and the best LEGENDARY in REWARD EDITION of the CHAOS LEGION, the DJINN OSHANNUS with a lot of health with great speed and amazing ability of VOID at level 1 and PHASE at the level 2 which will make this monster excellent with the any attacker to kill it with the magic attacks or the monsters with any other attacks.

My fourth monster is another super water monster RIVER HELLONDALE with the outstanding ability of RESURRECT and the INSPIRE. So, it can resurrect the first monster die and also it will increase the melee attacks by 1 to my monsters with the MELEE attacks.

My fifth monster is 6 MANA water monster the DEEPLURKER with the excellent ability of OPPORTUNITY. It has a good number of hearts with excellent speed and excellent number of MELEE attacks. So, it is amazing cards to have in the line up.

My last but not the least monster is the THEME monster the WAVE BROOD with the amazing ability of TAUNTS and it will consume all attacks of the enemy monster until it die. So, with it's higher number of health, it will be give the opportunity to my other monsters to damage the enemy significantly!

When I saw the YODIN ZAKU summoner with the FIRE TEAM I though I am going to loose the battle as usual as the enemy team has some good RANGE ATTACKER and ALSO SOME GRAET CARDS. Most importantly the BLAST ability provided by the YODIN will be devastating for any team!

My first tank was doing great job here because of it's great speed and a lot of ARMORS. And the WAVE BROOD was taking all the attacks itself, so my other monsters were safe as only the last two team members were affected by the enemy team members. And my armors has absorbs many RANGE attacks which is amazing job by my summoner.

Also, all of my monsters supported for couple of rounds and did very well to destroy the enemy team members.

Finally I win the match as the WAVE BROOD and the other team members did amazing job with the huge number ofspeed and all types of attacks ATTACKS. I saw my victory with my existing 3 monsters with full health which is amazing.

Most importantly, now all the new players can afford this excellent card with the excellent stats with very cheap renting cost. And this card can be a great card for many situational based battle in Splinterlands game with tremendous rewards!

Finally the amazing victory of my team was surprising for me and I got the idea of the excellent TAUNT ability related cards and idea with the amazing monsters with the great combination with the good summoner. The combined strategy will make you expert through higher winning rate and higher rewards! If you want the full battle replay for enjoying the XENITH ARCHER, you can watch my full BATTLE here 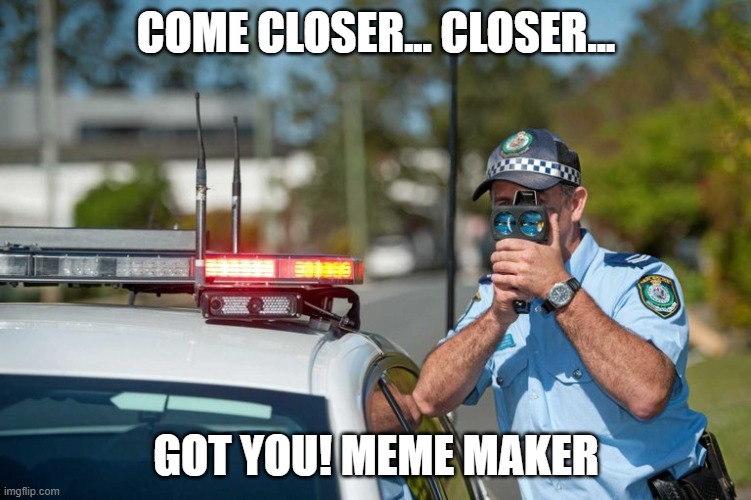 Congratulations @tanzil2024! You have completed the following achievement on the Hive blockchain and have been rewarded with new badge(s):

Thank you so much for your continuous support
!PIZZA

Thanks for stopping by
!PIZZA

Well Done! Thanks for sharing!