For years now Splinterlands players have been given out about bots and how hard it is battling through Novice and Bronze levels to get to Gold. So we decided we were going to have to put a face on the bots of Splinterlands. After some investigatory work and a few clicks on the dark web, it wasn't hard to find the leader of the Splinterland's bots.

We travelled all the way to Mogadishu to interview Capo John, the leader of the militia who has made his fortune from Splinterlands bot accounts. Capo John an ex captain in the Somalian army hung up his army boots and started on Hive account in 2019. "I first got into Splinterlands when we captured an American oil tanker off the coast of Somalia and one of the hostages was playing it."
"After he showed me the ropes and gave me his wallet keys, I chopped his head off with a machete and took his username"

Instead of attacking the neighbouring villages to a loot for treasure Capo John had a brain in his head and taught his young soldiers Python and C++ and set up bot accounts on Splinterlands. These bot accounts won rewards every season and now Capo John has built himself up quite the Champion deck.
Capo John who has a patch over one eye after a tussle with a crocodile and a scar down his right cheek after a fight to the finish with a bare back gorilla is a man that you would not want to mess with. He strikes fear into his militia. Any time he walks by his soldiers cower in fear in case they look at him funny. It's the Capo John way.

"One weakness and the next in line will pounce like a wolf."
"It's the equivalent of playing a Pelacor Mercenary in battle, the opponent know you are weak and will pounce."
"So I pistol whip them or cut someone's finger off every now and again to keep them loyal."

After arrival at the airport Capo John sent his token militia Toyota 4 x 4s to collect me. I was thrown in the back of the trailer and blind folded. We travelled through dense jungle and finally got to our destination after 3 hours. However when we reached our camp, I was getting 100mbps from the wifi. Capo John has been busy. The training camps were made up of computers rather than gun ranges and they had the best IT equipment this side of Africa.

Capo who wasn't a very tall man but you could see he was vicious. He picked his gold teeth with a gold toothpick while we spoke. He gives his pet hyena a pat on the head then threws him the bone from his goat drumstick.
He wore a chain made of the rival tribes chiefs testicles.
A chain that brought him good luck.
Two giant bodyguards stood by the entrance to the tent but I had a feeling Capo needed no protecting as one of the bodyguards was shaking with fear.

"When Splinterlands got big, I sold a few hundred gold foil cards and I was able to build this camp."
"We started the bots as it is free to create an account and use starter cards."
"I sent my trained assassins to kill all the other bot owners."
"Most were nerds from Europe and America which did not put up much of a fight."
"The Europeans were harder to kill than the Americans because they are all killing each other with guns in the states anyway so one of two more went unnoticed."
"Many we even felt sorry for and took an arm from them with a hacksaw as a prize."
"We would come back and finish the job if they kept using their bots."
"It was an easy decision for them plus they only had one hand anyway which made writing scripts slow."
"After a couple of years and hundreds of arms we had a monopoly on bots in Splinterlands."
"That's when the money really started rolling in."

We interviewed one of the victims of Capo's loyal lieutenant Ganesh in the sleepy town of Innsbruck Austria of all places. They call him Ganesh because he waves the arms of his victims around like the Hindu elephant as a joke after they did a job. The victim @homesteadjohan a member of the freewriters guild fooled around a bit with Splinterlands bots in his spare time between bird watching, train spotting and walking his Alsatian Gunter. One night him and his wife Maureen were in bed reading when Gunter started barking. "A 4 x 4 Toyota pulled up outside with men jumping out shouting in a foreign language. They had machetes. They knocked the door down and asked me if I was @homesteadjohan.
Myself and Maureen cowered in the bed. They had seen a post about me trying out my own bot and they did not like it. I told them crying for mercy that I would never go near Splinterlands again if they left me alone but they just cut my arm off anyway with a rusty hacksaw. They also took Maureen's arm and two of the Gunters hind legs. Life will never be the same again. We had to get Gunter two back wheels so he could walk."

"You and your fucking Crypto." Maureen shouted pointing her boney stump at Johan while nursing a depressed Gunter.

Meanwhile back in Somalia. Capo John is not happy. Both bodyguards are lying dead in a pool of blood and their testicles are now on Capo's chain.
"It's all gone to shit."
"The bastards have changed the Splinterlands system only just this week so we need to find another way to get around the system again or it is back to cutting the breasts off rival tribes women so they can't feed their younglings." explained Capo.

"If not myself and Ganesh are travelling to Splinterlands headquarters in the Toyota 4x4 and we will declare war on the games developers."
"Their testicles will make a welcome addition to my chain" laughed Capo John ready for action!

He is most definitely not armless! :OD

That is the strangest looking hound I have ever seen!

It's the next stage of evolution for the dog! Look at him. Happy out there.

At that rate they will evolve to no leg dogs!

I see you have this covered in your last post. 🤣🤣

What happened to bid bots? Im sure elon will love @booster economics

Good to read it here and not tomorrow's newspapers

This story will be larger than Spotlight Or watergate. Cost me thousands.

Congratulations @blanchy! You have completed the following achievement on the Hive blockchain and have been rewarded with new badge(s):

Can we stop this spam? Unless ur giving out nfts worth at least 1 hive u can fuck off with this spam. We dont need any kamala biden gold star dead pony soldier stickers

I think this story mightbe partly fictional!!
In afrika the tetanus vaccination coverage is very low. If someone would have his arm cutoff with a rusty saw the chance of death by bloodloss and tetanus is almost 100%!

The rest seems pretty legit and full of detail and is well written.

Most of the arm chopping happened in Europe and the States! @groentje . 😆. But thanks for pointing this out.

Tremendous imagination, I feel that many ended up creating great horror stories because of this game. I will not keep trying to learn from this magical game. It will sound Machiavellian, but it made me laugh this is the idea. Thank you for stopping by and leaving part of your inventions @blanchy

It's dog eat dog in the Splinterlands bot wars. @lisfabian 😀

Like We could do a crazy Nigerian meme war ... im sure theyd be down to do some sort of comedy like this 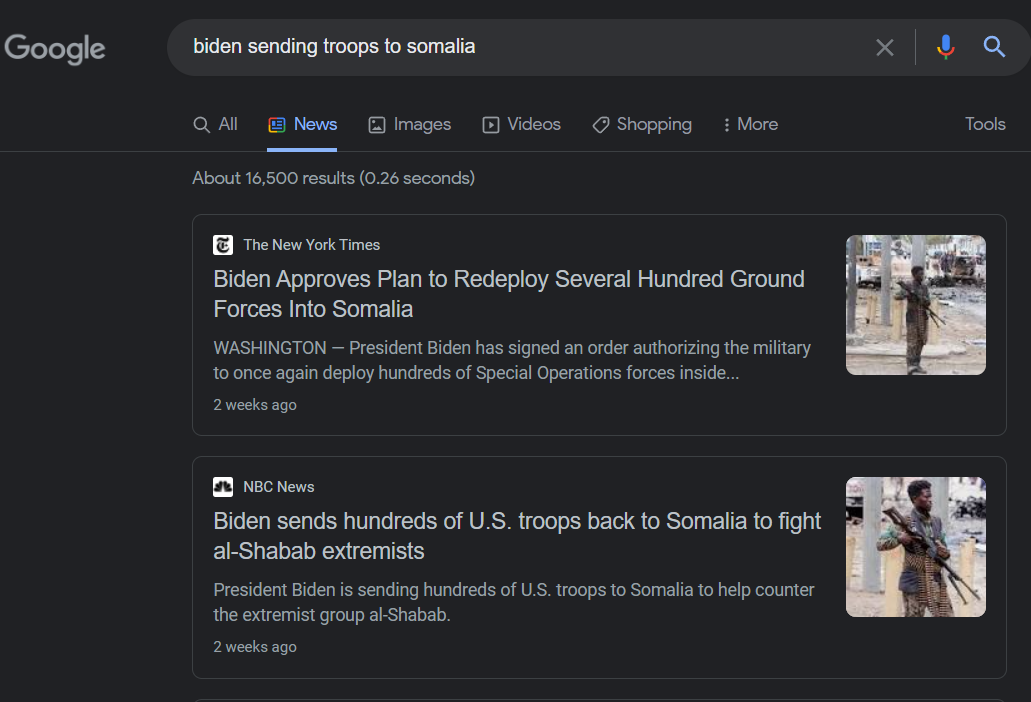 Maybe now we can use hive to organize all Africans to STOP US from invading parts of Africa or i dunno let them vote on hive if or where they need some assistance. Voting with dpos i mea wow what a crazzzzy idea, ASKING the PEOPLE in the COUNTRY/ continent if they actually all WANT the military help or not lol

AND THEN WE BUILKD SPLINTERLANDS GAMING CDNTE$RS in AFrica like borderline gambling Net cafes with starlink But theyre for posting on hive, i mean they have scammer net cafes in Africa tahts teh funny part, we need to make em all go legit lol with splinterlands style games haha that turn every american into a nft lol on a bidbot market LOL

we probably could get some African Warlords on hive, if we already havent already I mean... guys....

with the hive diamond flag on thousands of military vehicles 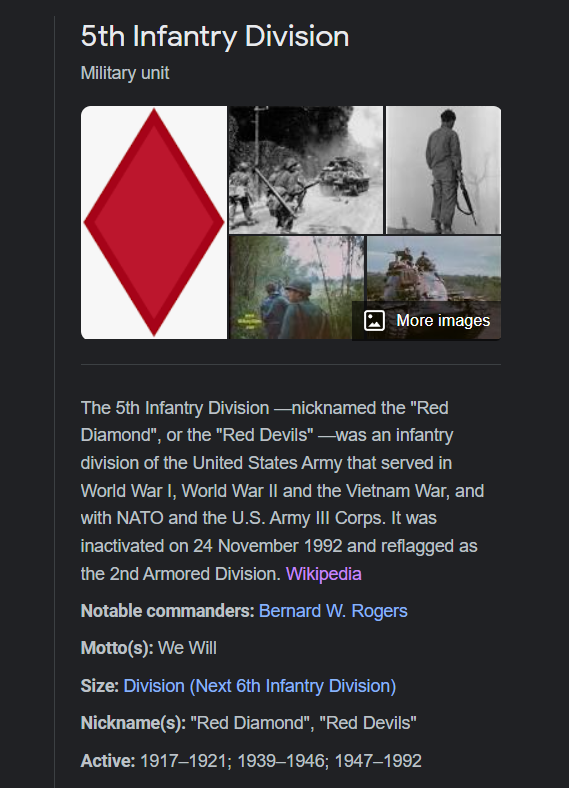 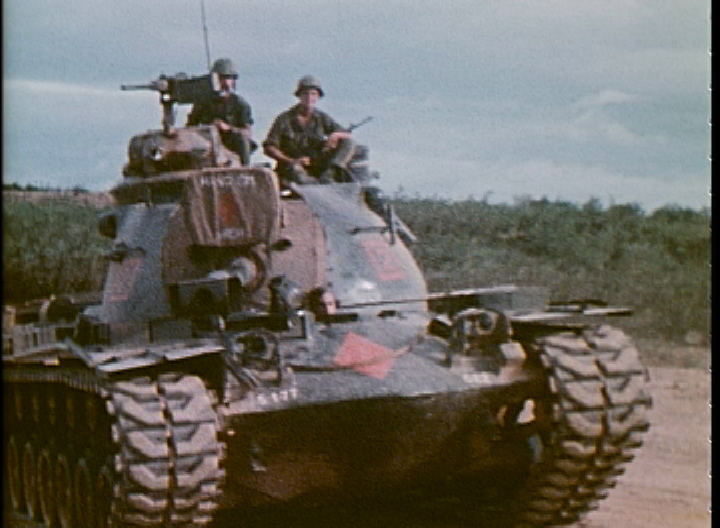 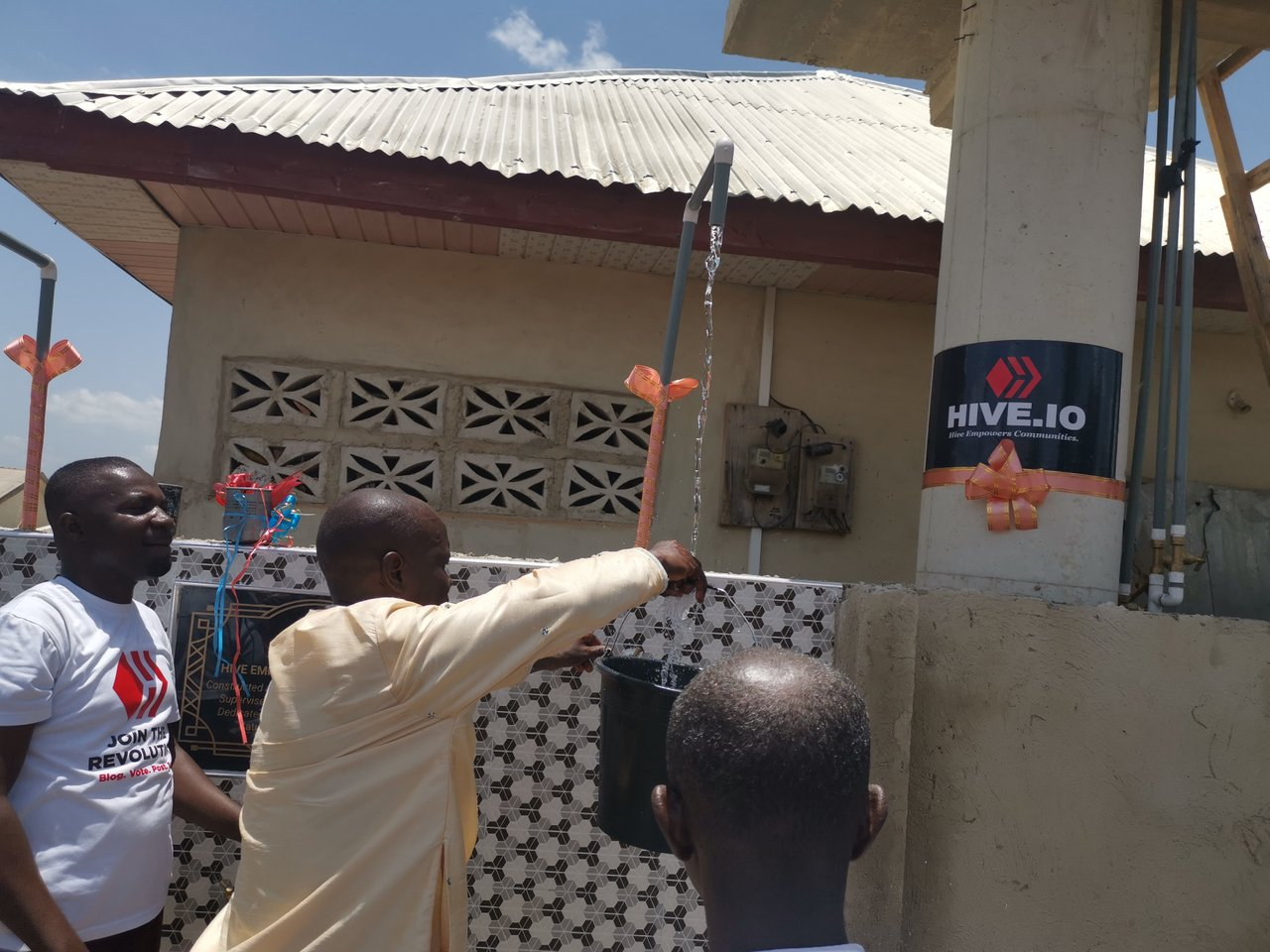 Why stop here? Let's just build @splinterlands gaming centers that can be used as schools too but also places to play splinterlands or something , well have real cards like lottery ticket paper, they can manufacture that, the scratchers, like pokemon cards with real fuckin private keys on them yeahhhhh but in Africa and theyre HIVE money yeahhhh

You are onto something here @arza . The second installment has been posted. Capo John and the militia have hit down in the states.