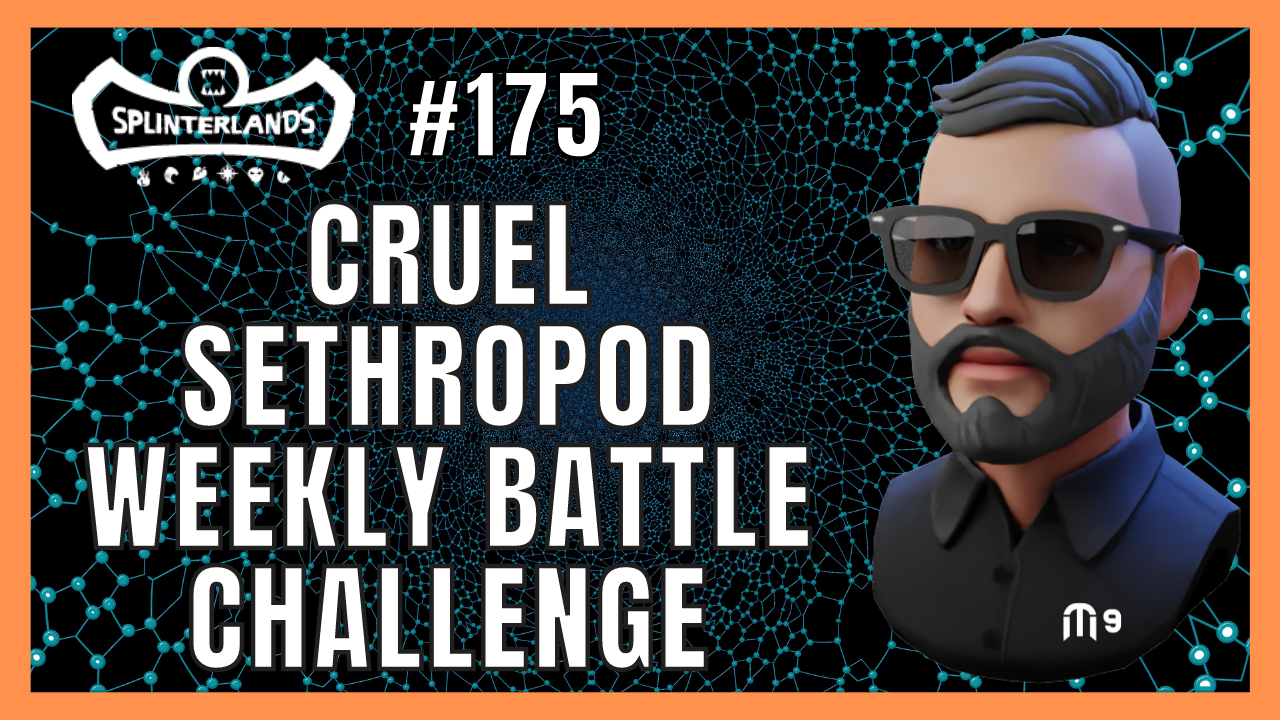 This week’s battle challenge focuses on the Cruel Sethropod. 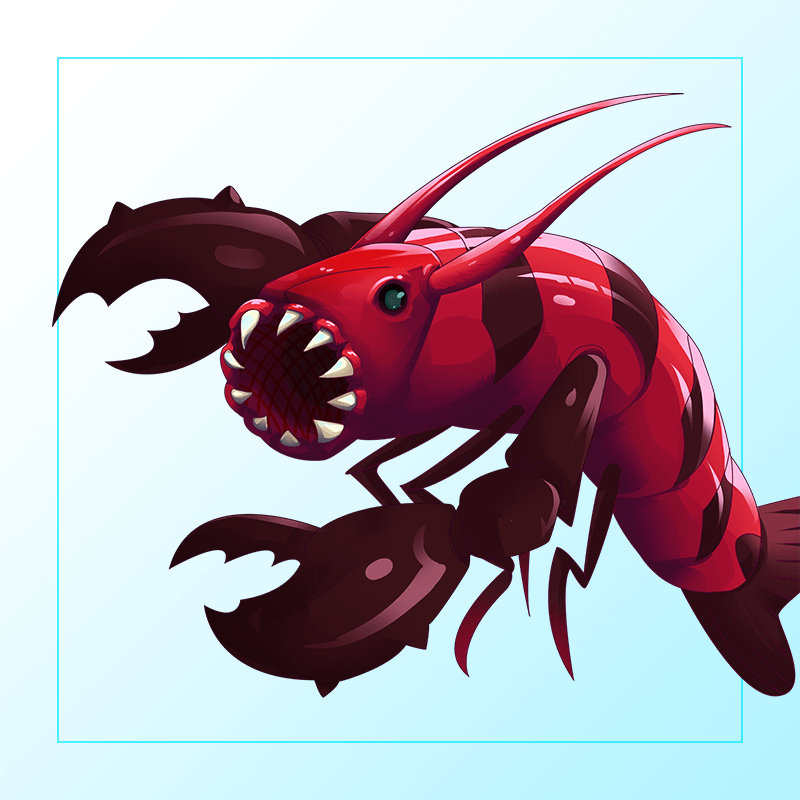 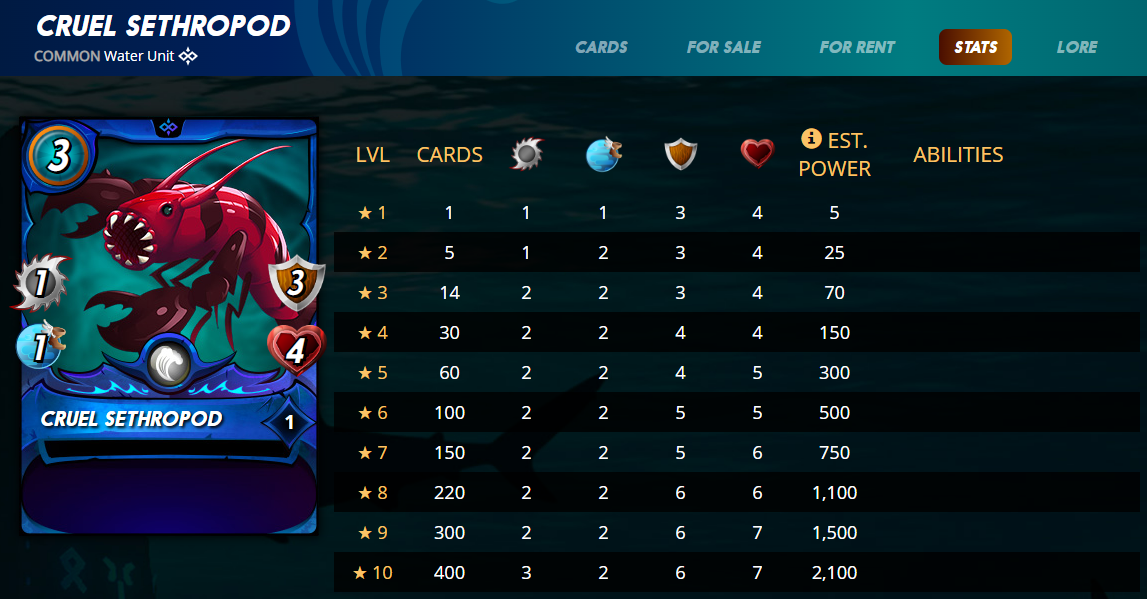 A Chaos Legion common level monster from the Water unit at level 1:

The weekly battles are back and continue to focus on the new Chaos Legion cards, and this week it focuses on the Cruel Sethropod. I have previously mentioned that these challenges are a fantastic way to learn about the splinterlands cards, and this week was no different, but I also went down a google and youtube rabbit hole. When you google Sethropod, the search results autocorrect to Arthropod, and this was the beginning of the rabbit hole! The Crayfish, Lobster, and Shrimp all belong to the Arthropod species. These species have a very striking resemblance to the Cruel Sethropod. The Cruel Sethropod is a low mana-cap monster with negligible speed and attack damage but decent armor and health to aid its survivability. It won't dominate matches at all, but it will be a pest to destroy in battles. 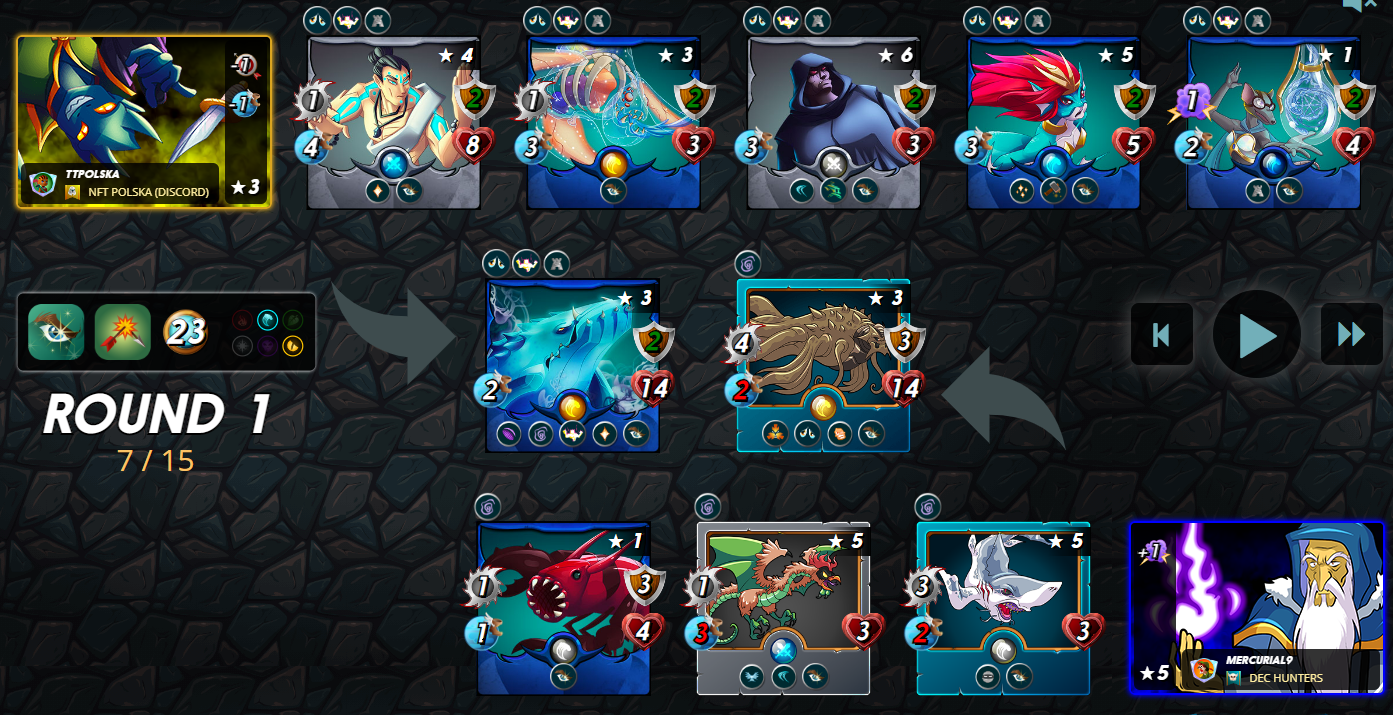 This was an exhilarating battle, with momentum swinging a few times during the battle. My strategy was simple: The Kraken led the battle by being the primary damage dealer but with the Taunt ability, the focal point for all opposition damage. The backline was there to support The Kraken, which I think was the difference-maker in this battle. The backline was doing a total of five melee damage via the Opportunity ability, whereas the opposition was doing a total of three damage. The Cruel Sethropod played its part in the battle, considering it was a level one rookie. It contributed with some critical hits, and the armor was valuable in aiding its survivability.

Do you like the Cruel Sethropod? Why or why not?

If you are looking for a cheap low-mana cap monster to add to your collection, then Cruel Sethropod may be an option, especially if you look to level it up and pair it with the new Chaos Legion Water unit summoner. The extra speed and armor buff synergize nicely with the Cruel Sethropod; however, be realistic with your expectations that the Cruel Sethropod is more a support type of monster and won't dominate battles.

Good battle, thank you for participating!!