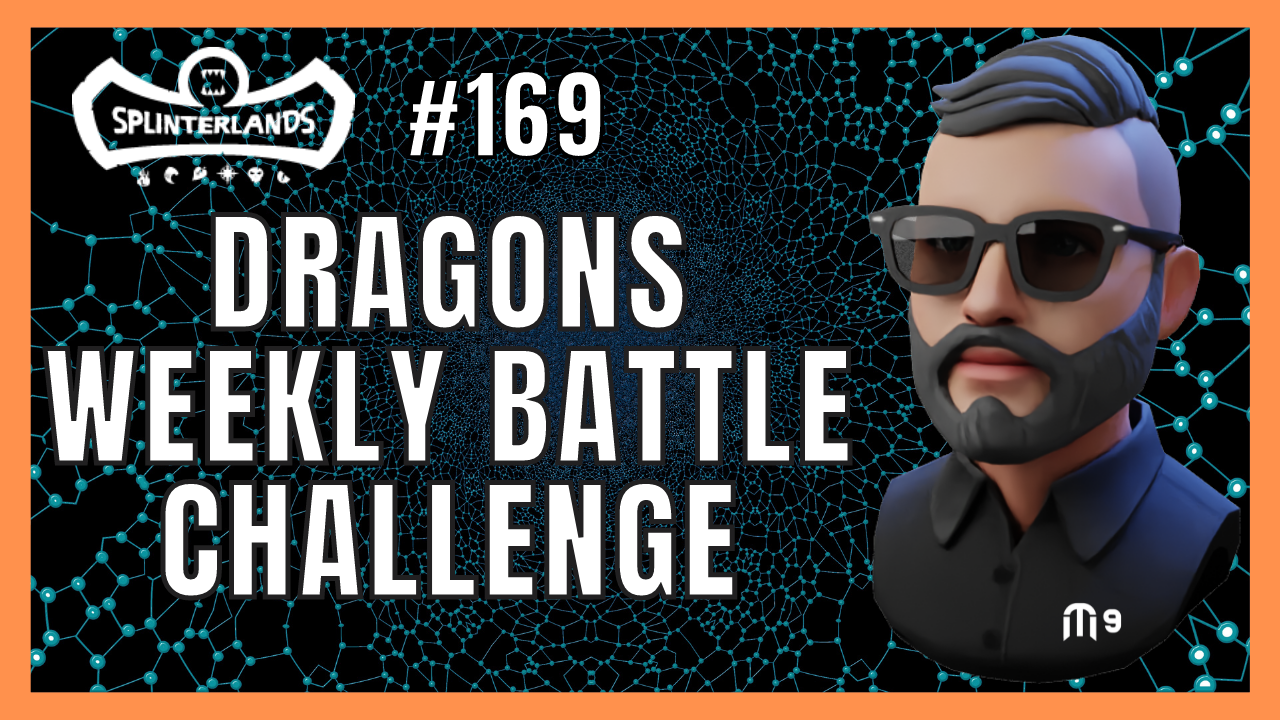 This week’s battle challenge focuses on any monster from the Dragon Monster, and I have decided to focus on Daria Dragonscale. 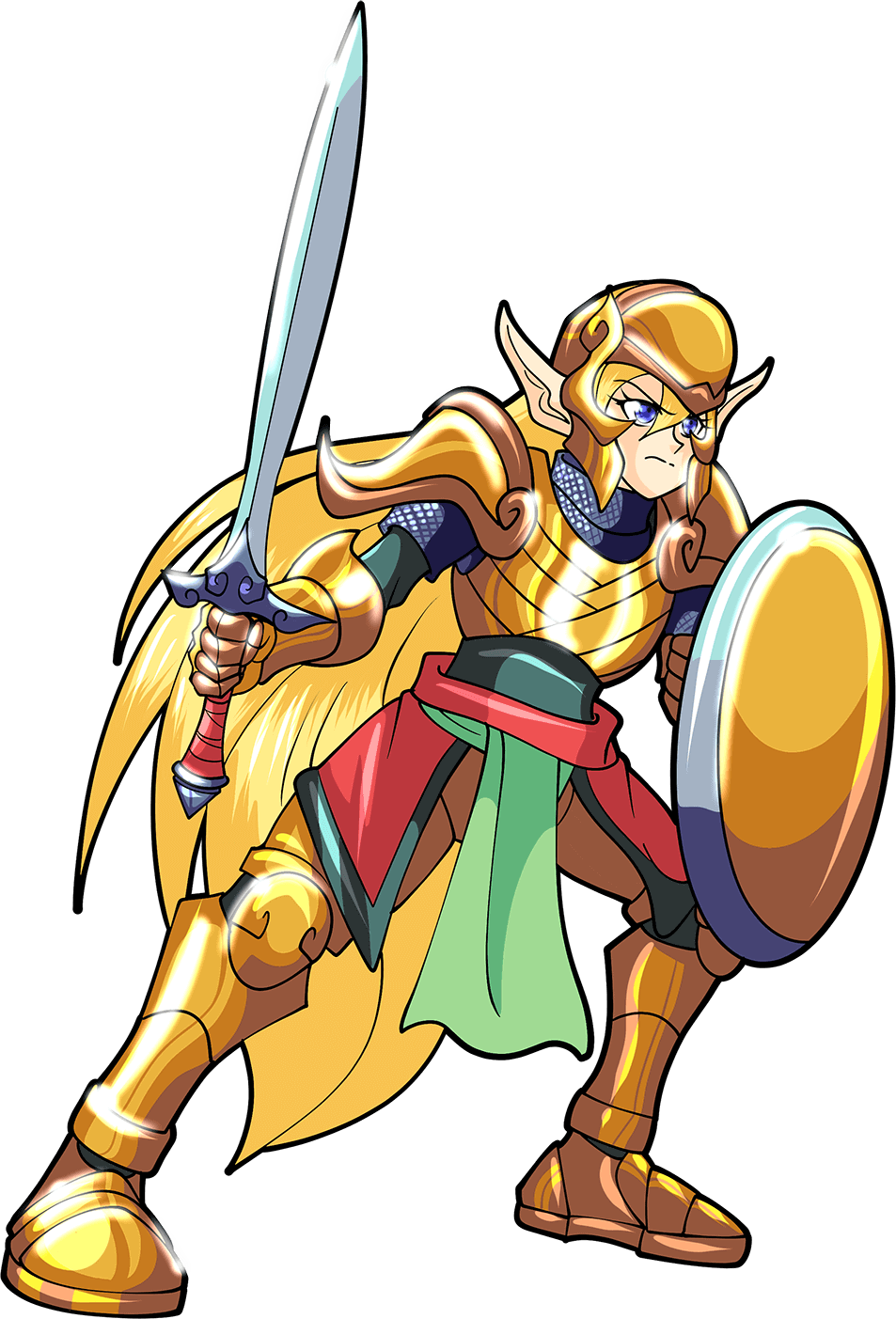 A Reward epic level monster from the Death Splinter at level 3:

While I love the recent trend of focusing on Chaos Legion monsters in the battle challenges, it's a great breath of fresh air to feature a monster or summoner from a different edition. This week's battle challenges are some of my favorites as they give you the option to feature any monster from the Dragon splinter, and I love playing with the Dragon monsters. Daria Dragonscale is the only maxed splinterlands card I have and it's still nuts to think that the daily quest loot chests dropped an epic level summoner back in the day! An epic level summoner can play higher level monsters at lower levels, e.g., on my alt account, I have a level three Daria Dragonscale, and it can play level four rare monsters. In contrast, rare summoners at level three would only be able to play level three rare monsters. Yes, Daria Dragonscale does cost more mana to play, but for melee battles the melee damage buff is an absolute must in dealing that extra bit of damage. 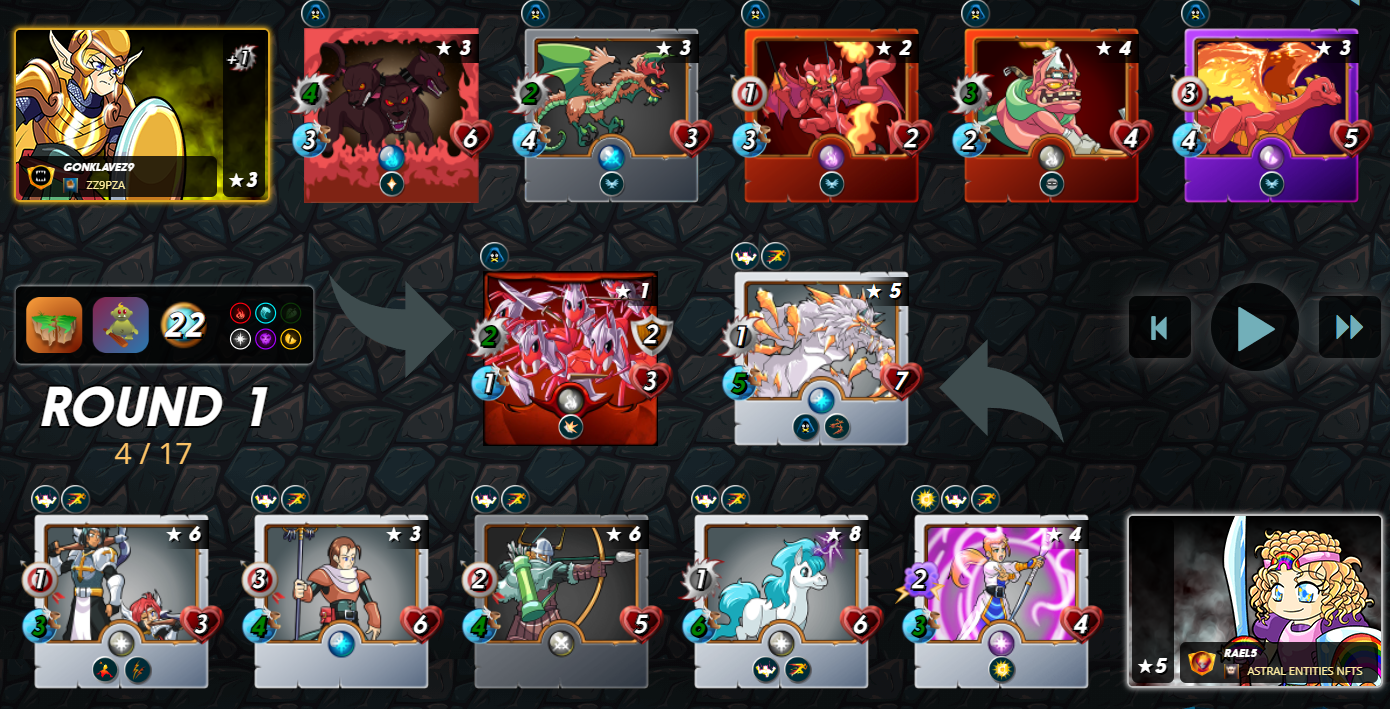 When I saw my opposition lineup, I thought I was toast. They were playing a level five epic summoner, allowing them to play a few higher leveled monsters. Luckily, it seemed that my opponent didn't account for the Earthquake damage after every round, and half my lineup had the Flying ability to counter the Earthquake damage, so that worked in my favor. Also, the melee damage buff by Daria Dragonscale is only one extra damage, but in splinterlands, those little bits of additional damage do make a difference in battle and can turn the battle in favor. In the end, I managed to survive and clinch the win, largely thanks to Cerberus being able to proc its Heal ability and Earthquake ruleset damage doing its thing.

Do you like the Daria Dragonscale? Why or why not?