Splinterlands Blast From The Past Reward Card Giveaway #14

@gregory-f 72
about 1 year ago
splinterlands

Each week I host a giveaway for one of the original Reward Edition Splinterlands cards. Most of these cards have been out-of-print for almost two years, so new players can only get them in the market. These giveaways are a way to help players build their deck for free. 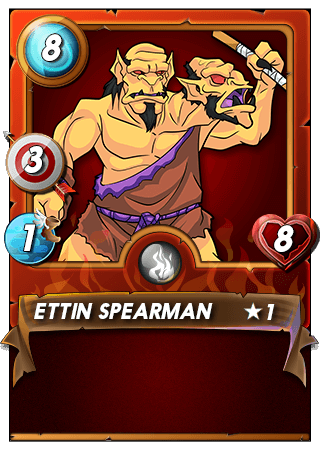 Now that the post has reached the end of the seven day point of payout it's time to spin the wheel of names and find out who the lucky winner is... 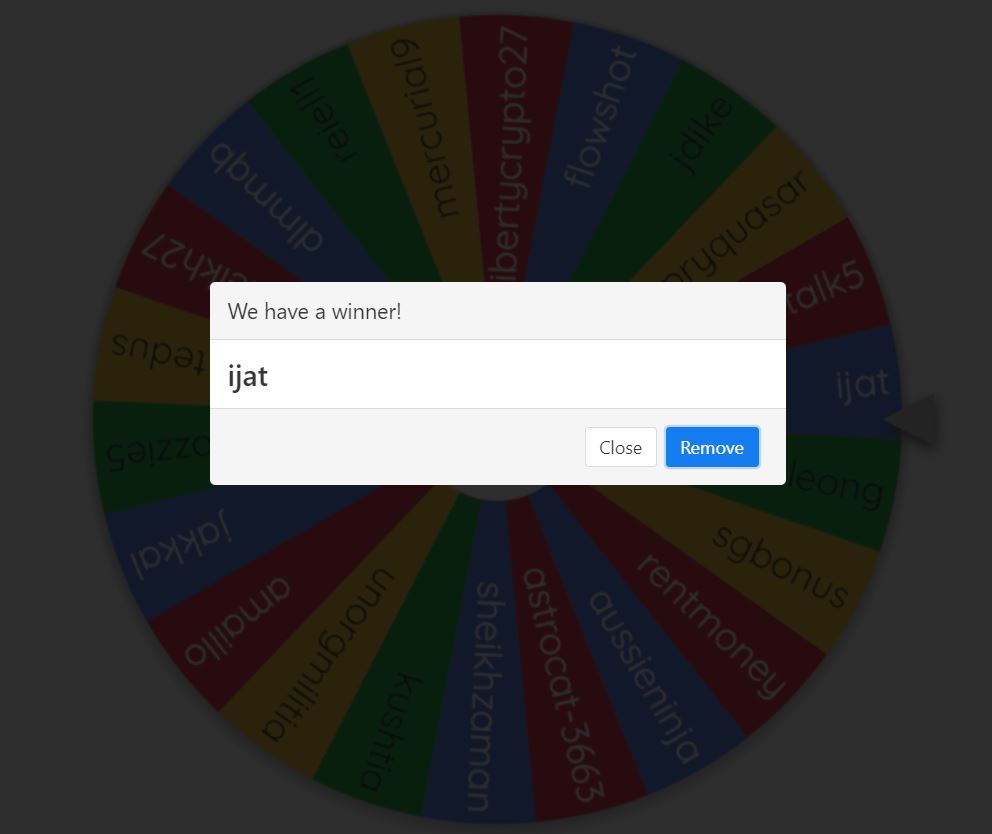 Congratulations to @ijat, you are now the proud owner of this new Ettin Spearman card. The card has been sent to your account. I hope it brings you many victories in the arena. 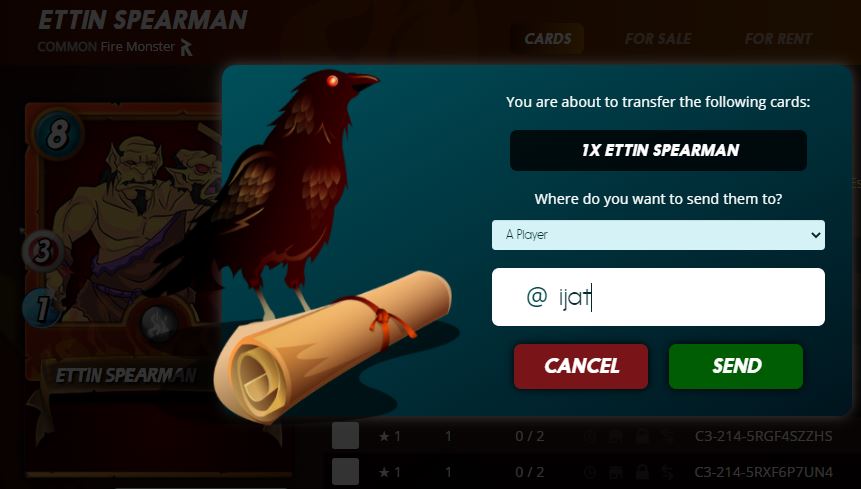 I am pleased to announce that the card for this week's Blast From The Past Giveaway is the Silvershield Archers. 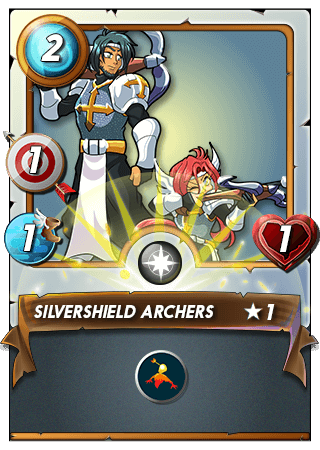 The Silvershield Archers card was one of the first of the Original Edition Reward cards released right and was the first card to have the Double Strike ability. When it first came out, it was a fairly popular card because of it low Mana requirement but as more powerful ranged attack cards have been released, it's lost most of it's popularity and for a while they were being sent in mass to the burn chambers to extract the 15 Dark Energy Crystals locked within them.

But since these cards have been out of print for a while they have risen in price significantly. The cheapest Level 1 Silvershield Archers card is currently $0.85 on the Splinterlands market. That means it is worth many times the 15 DEC you would get from burning the card.

If you are just starting out and haven't been able to add a Silvershield Archers to your deck or just need another one to level up, then you should get in on this giveaway. The Silvershield Archers card will be sent to one lucky winner when this contest closes at post payout time.

If this Silvershield Archers card doesn't fit into your master plan for Splinterlands domination, or if you lack the skill to achieve victory with it, you can always send it to the burn chamber and extract the 15 Dark Energy Crystals locked within, but you'd be much better off trying to sell it in the market or rent it out and gain a steady income.

How To Enter The Giveaway

For a chance to add this Silvershield Archers to your Splinterlands deck, just leave a comment. Be sure to add your Splinterlands account name if it's different than your entry name. Only 1 entry per person. The contest will end at the 7 day point of payout for this post, when I will use a random comment selector to choose the winner.

Have you join in the #play2earn craze that is sweeping the cryptosphere? Get in on the fun at Splinterlands now!

It will be super dope if i will win a "Silvershield Archers" card as i don't own one....
@geom

Would love to win.
@chuckrick

Would love to be part of this. Thanks for giving us this opportunity

Great idea! Please include me in the next drawing!
@m3ss

Thank for the new card Ettin Spearman. I appreciate that you hold these events each week. I am fairly new to the game so just getting my feet wet and learning.
@ijat

Its very pleasure to see that give away cards for new users to spread the games in hive blockchain.

Good luck to those in this weeks draw. Small mana cards are always awesome to own.

@gregory-f! I sent you a slice of $PIZZA on behalf of @rentmoney.

@gregory-f! I sent you a slice of $PIZZA on behalf of @eii.

Cool offer, thank you and a !PIZZA for you as well!
@arkasz

@gregory-f! I sent you a slice of $PIZZA on behalf of @arkasz.

oh I just found out about this giveaway, thank you so much for doing this ! It is really gonna help new players like me! I'd love to participate🤗
@sev-7

@iamdarrenclaxton 61
about 1 year ago

This is a great game and brilliant community spirit.
Well done for helping the new players!
DC 🙏

PS. Please don't count me in the draw.

A 2 mana card is awesome for those frequent low mana or little league battles.

Giveaway is another great part in splinterlands and thanks to you for doing this.

I would love to win! @memiliano