Having trouble deciding on what to reply with. Let me help you with that. Name any Splinterlands monster from the Earth Splinter (try not to repeat monsters that others have already said). Don't play Splintelands, no worries as always any comment counts towards a FREE raffle ticket.

Chaos Legion 20% Discount for Everyone 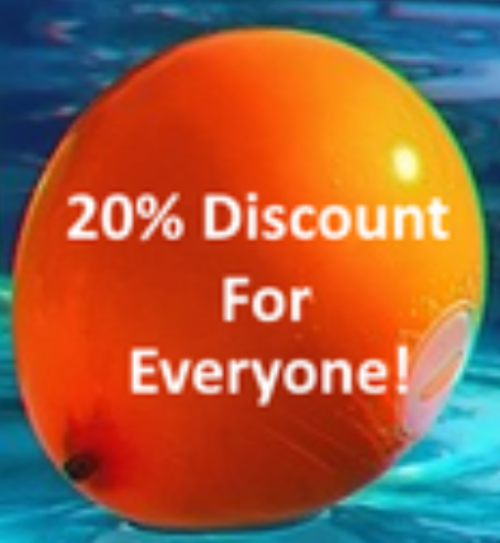 Last weeks HBD will be paid out within 24 hours.

You can never go wrong with Wood Nymph.

That is an awesome card.

Reblogged
Count me in

How many CL packs you want to buy xD ?

All 15 million but sadly I'm not filthy rich and even if I was it wouldn't be possible.

Its likely I hold off until general sale to buy the bulk of my CL packs.

Whatever extra funds I can get my hands on will be going towards purchasing them.

Well I would say Unicorn Mustang is my preferred choice a front-line tank in the earth splinters.

Nectar Queen! Thank you for the raffle!

Well if you're going to make it that easy for me, thanks!!

Reblogged! I do love the Swamp Thing. !PIZZA

Consider me in...
Rebloged also...
!ALIVE

Spirit of the Forest, she's one of my best cards. Reblogged and one day I will win this contest.

I'm surprised you haven't won it yet.

One of these days the random number generator will pick you.

Thanks for all the support.

Ok I'm in and reblog!

Count me in please! (reblogged)

All right ... somebody has to plant the flag as the first three-time winner ... I put my bid in, thus, with a repost!

I would !LUV if you became the three time winner.

We could celebrate with some !PIZZA and !BEER.

Count me in this first time.

Well gotta go for them bonus dollars rebloged as well

!BEER cause it's weekend

I love the screeching vulture.
!BEER

I like Mitica Headhunter, especially in the Untamed-Only tournaments...
Rehived for an extra ticket. !LUV ❤️

Count me in again

Trying for the first time

Earth is so strong but one particular card from the gladius set has amazed me in brawls lately:

Quora Towershead, combination of melee+magic atk, bloodlust and heal is so crazy.. if she gets one or two kills it's pretty much a done deal.

Now I don't have llama, but imagine combining those.. OOF!

I don't think Centauri Mage has been mentioned. Also, I'm reblogging. Thanks.

How excited about CL are you? :) Thanks for the giveaway, and here's some !BEER 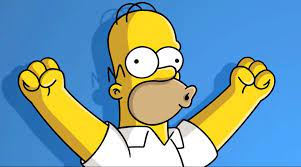 Hey @pardinus, here is a little bit of BEER from @rentmoney for you. Enjoy it!

Just be careful with the CL 20% discount... the account purchasing the packs still gets a massive advantage over everyone else, even with the CAAD token which may not have any value.

I don't plan on pooling but the deal is still a decent one even if the person who started the pool gets an advantage. Most all these pools give some bonus to the small purchaser while also giving a bonus to the pool creator. If it didn't, there wouldn't be many pools. Small purchasers have to ask themselves if they would rather the 20% extra boosters or would they rather the small chance at airdrop cards.

Totally understand that. The thing is that people can create Tribal DEX pools that don't give an advantage to anyone one account, everyone is equal. So if you wanted to pool why not do that instead of giving the buying account all the power to maybe/maybe not hold up their end of the deal?

I ll say pelacor mercenary, is so good at high level for literally pennies

As i dont own a lot of life cards, the i try to play most would be Djinn Renova. A lot of health combined with the strengthen buff...

Hey @rentmoney, here is a little bit of BEER from @kiel91 for you. Enjoy it!

Hey @rentmoney, here is a little bit of BEER from @blog-beginner for you. Enjoy it!

Hey @rentmoney, here is a little bit of BEER from @pardinus for you. Enjoy it!

If you feel that luck is on your side, then Stonesplitter Orc can be a good choice on low mana games. Doing 6 damage in one round with retaliate is awesome!
@arkasz

Venari wavesmith, armour is good for protecting other monsters

I'm gonna go outside the suggestion and say mylor

Reblogged for that bonus!

I did reblogg your post!
My favorite Earth monster is probably Pelacor Mercenary (the "cheap" new Flesh Golem) - my least favorite Kron (especially in combination with Llama), which is mainly due to the fact, that I don't own them.

Love these. Kron is currently my favorite earth monster so much fun to play with.

Also have a slice of !PIZZA

Given we know that new 0* cards are coming out how big do you think double 0*s will change the meta in Wild?

Also great idea for the post btw. Giving away liquid earnings is a win/win for everyone engaged!

I suspect we see both 0 mana cards in all sorts of lineups.