Quest Potions: Are They Really Worth It? ⚠️ DEEP DIVE ⚠️ 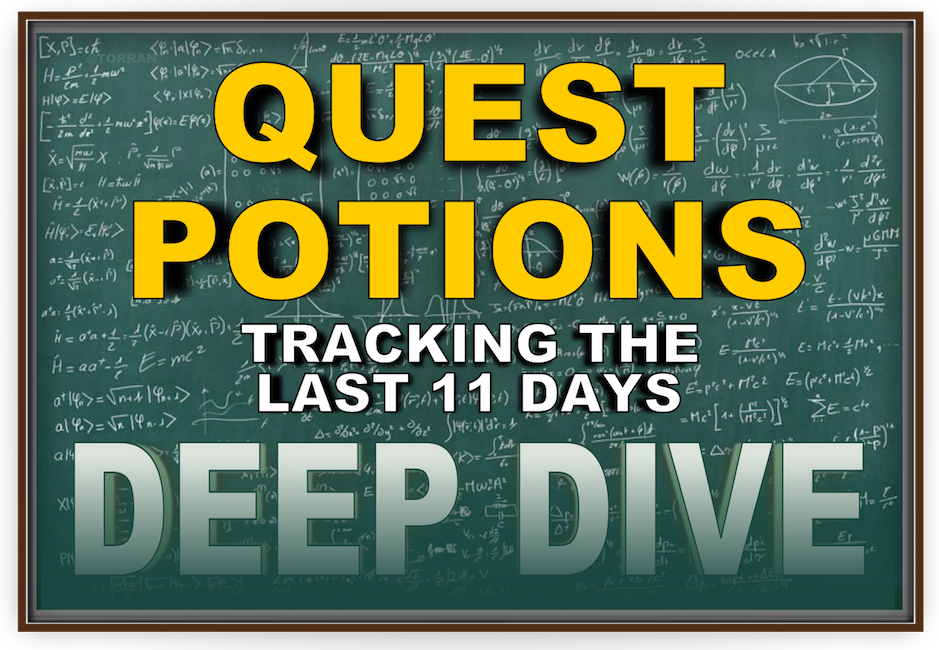 When Splinterlands changed the way they handle Quest Potions, it sent the community into an uproar. Players were quick to write them off and calling them overpriced, but was that a fair assumption? Let's have a look. 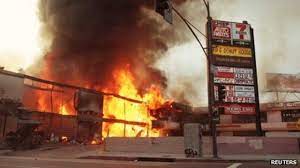 Completing a Daily Quest will earn you rewards based on the league you're in when you claim them. Quests become available every 23 hours and you can find the daily rewards for a given league in the table below. Quest potions add 5 chests to your daily rewards, but do not guarantee better rewards. 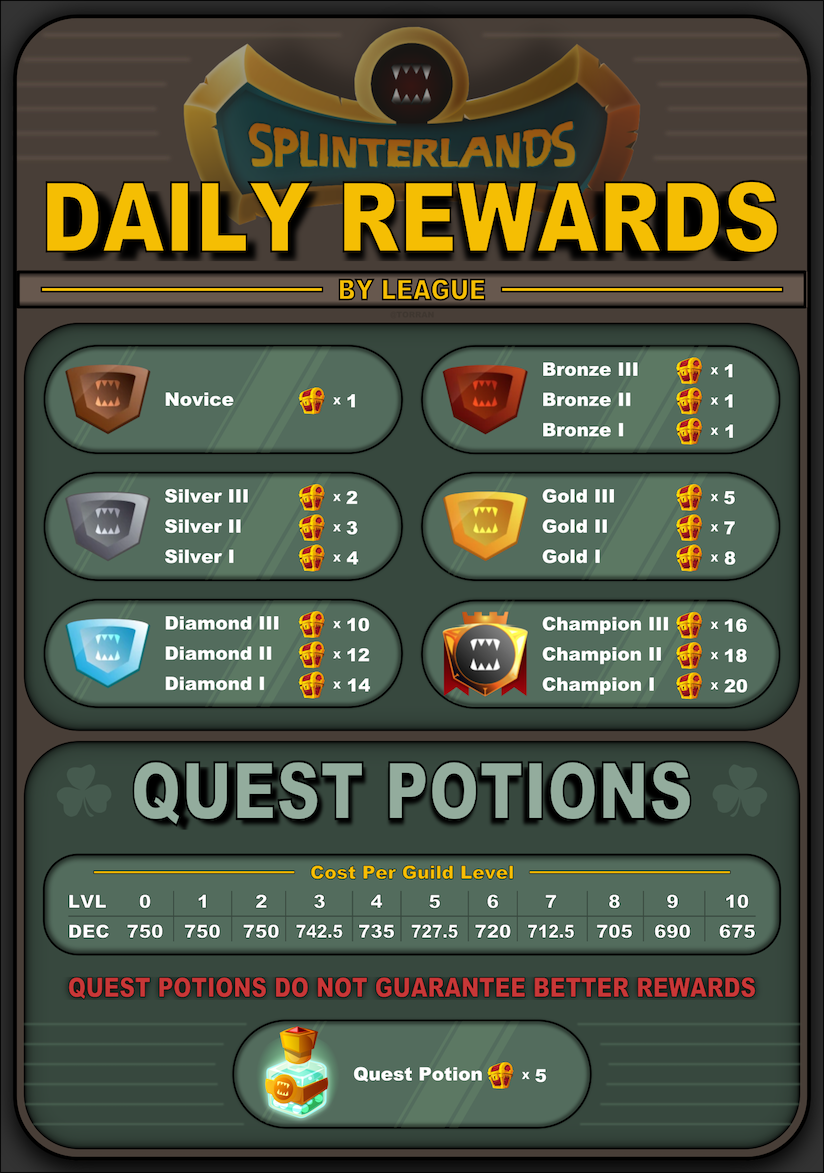 With the release of the new reward cards, the drop rates in each chest have been increased. It's likely that packs will continue to have their 1% drop rate once Chos Legion is released, but I haven't seen any concrete info on that yet.

There's no way of knowing which specific chests pertain to a quest potion, so for this comparison, I counted the last 5 chests as quest potion chests and anything else before that was counted as a daily reward.

I split the rewards into two separate groups and calculated the value of the rewards for each group according to market prices as of yesterday (9/24/21).

It might just be a coincidence, but it's worth noting that both of my gold foil cards, as well as almost 85% of my total DEC came from the daily rewards. 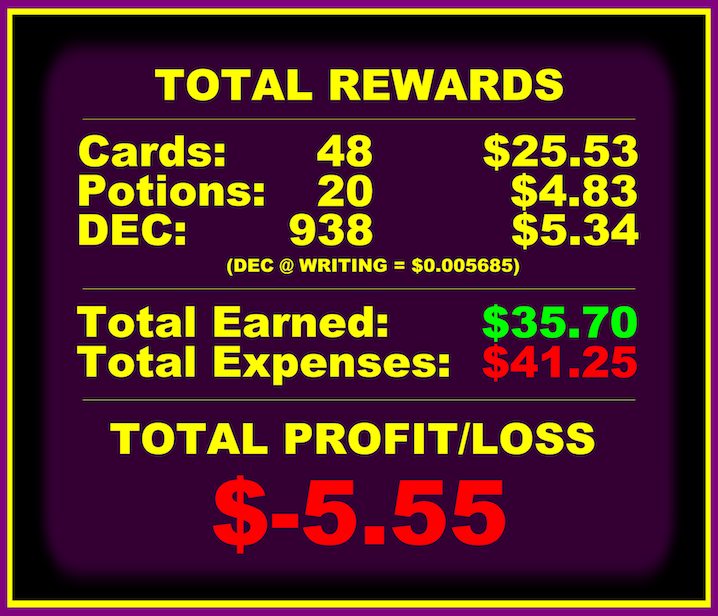 If all I did was buy some quest potions and play the game, I could stop right there and call it a loss of roughly $5.55. I do more than just play the game though.

Hint: You're reading it.

Now, these numbers may still change because some of the posts are still active but, here are the current rewards for each post so far.

That's another $6.09 just for talking about it on Splintertalk and that's just the SPT!

One of the great things about blogging on Splintertalk, is your posts earn more than just SPT. If you look at the PeakD side of things, you'll notice the same posts are also earning HIVE and HBD. Not only that, readers may choose to tip you using another crypto.

Over the course of my 11 day experiment, I also earned small amounts of PIZZA, BPC, SPORTS, ARCHON, BATTLE, CTP, POB, and a few others. All in all, my little pile of random tokens is worth around $0.60. 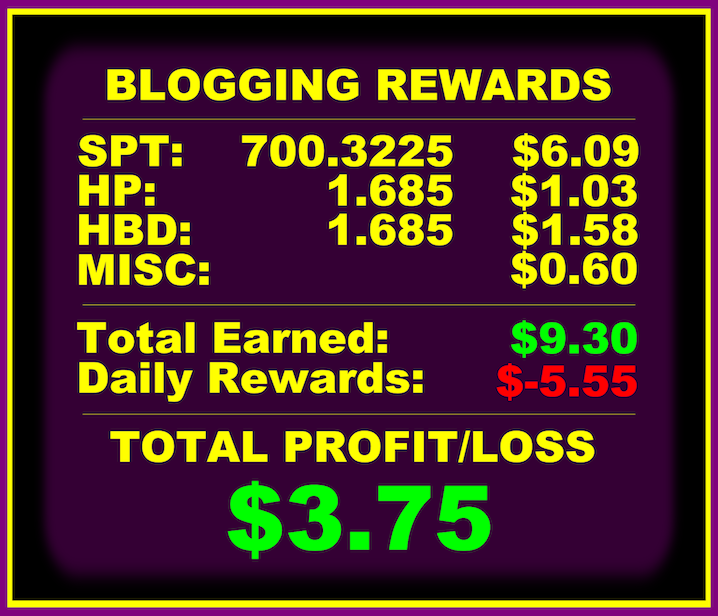 If you're in Bronze or Silver, where the daily rewards are low, quest potions might be something you want to look into. If you're in Gold or higher and you're already getting a decent amount of daily reward chests, they may be less benefical/cost effective.

Would I buy more? I don't know. Maybe. Now that I have all this data, I kind of want to do another run of it just so I can compare. That and it'll help cement the whole daily posting thing in my brain. We'll see.

Should I give it another go? Let me know in the comments below!

If you’re not following @kennysgaminglife, you’re missing out! Daily pack openings, DEC and SPS Giveaways, Card Giveaways, and more! Check him out on Splintertalk or PeakD!

Note: You can also type $dec in the discord server for the same chart

💎 Still not signed up to play and EARN? Sign up HERE 💎

Note: It’s free to play but to earn you need to purchase The Summoner’s Spellbook for $10

📚 How To: Purchase The Summoner’s Spellbook 📚

🌟 For more articles like this, check out my blog HERE 🌟

I don't expect the results to be much different unless I luck out and pull a legendary or something. My daily rewards last night really make me miss those quest potions though.