No one would have thought that a mermaid could seduce a vampire, but on that fateful day, the seas became an even deadlier place to be. The Sea Drinker shares all of the merfolk’s gifts beneath the water, along with an insatiable appetite for blood. They also have bat-like wings that are useless in the air but are crucial beneath the waves.

The Sea Drinker carries a great trident that it uses to catch its prey. The barbed prongs hold fast whilst the Sea Drinker drags its quarry back into the water using a long, thin chain attached to the weapon. Struggle as it may, the poor victim is pulled to an inevitable death. Few can escape this amphibious blood drinker.
Count Orsova pulled his cloak tighter about him and peered over the gunwale. The bow of the ship cut through the dark waters, sending crystalline spray up into the air where it sparkled in the moonlight.

“Careful, mi’lord,” the Captain said from behind the helm. “There be mermaids in these waters.”

Orsova peered over his shoulder. “If only that were true, Captain. I have always wanted to see one of the creatures. It is said that they are the most beautiful thing one could ever hope to behold. Even more stunning than a vampire.” He smiled to himself, and his fangs peaked out ever so slightly.

“I’ve heard many a tale mi’lord, and there ain’t one that ends well.”

Looking back out to sea, Orsova cocked his head to one side. His sharp hearing had picked up something… Was it a cry? Or maybe one of the crew talking in their sleep? A quick pang of hunger touched him at the thought of drinking blood from such a victim. But no, the sound, there it was again. It was a female voice…singing.

Gripping the rail, he leant further toward the sea, intent on hearing more. The singing then hit all his senses at once. The gentle voice seemed to caress his skin. He could taste the sweet melody on his tongue. He climbed onto the gunwale in the hopes that he might edge that tiny bit closer to her, wherever she was. His aide’s hands fumbled at his legs and cloak, but he ignored them, brushing them aside as he crouched low. There were muffled voices in the background as well, like echoes deep underground. None of it mattered, nothing compared to her call. All Orsova wanted was to be with that sweet siren of the sea. He dived from the ship, hitting the icy waters below, and in a moment of cold clarity, he realized he was lost forever. #NOSLEEPGANG
Count me in for the giveaway!
Thank you! 🙏
ign: @pero82

count me in & good luck to all!

count me in please
@ccrentals 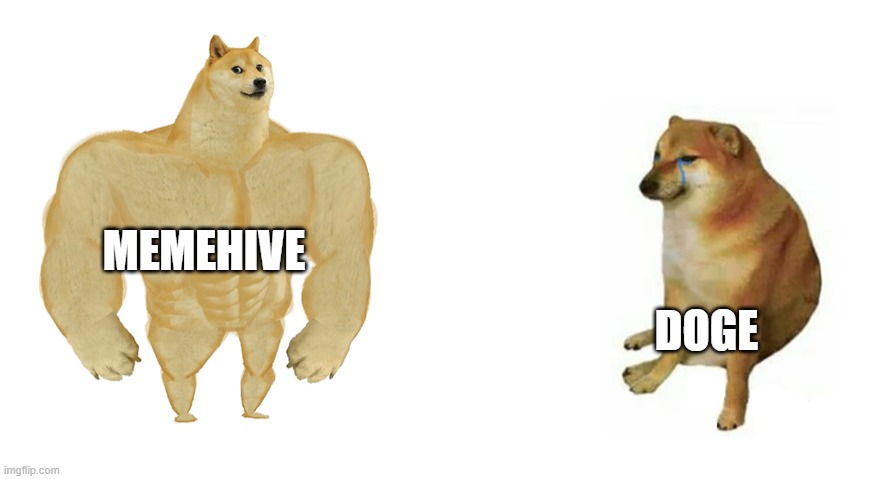 Count me in, thanks!!

Please count me in
@frazfrea